THIS is the horrific moment an SUV crashed into a New York store, leaving six people injured.

Shocking footage shows the moment panicked pedestrians are trying to flee the scene, as the vehicle smashes into the Upper Manhattan bodega. 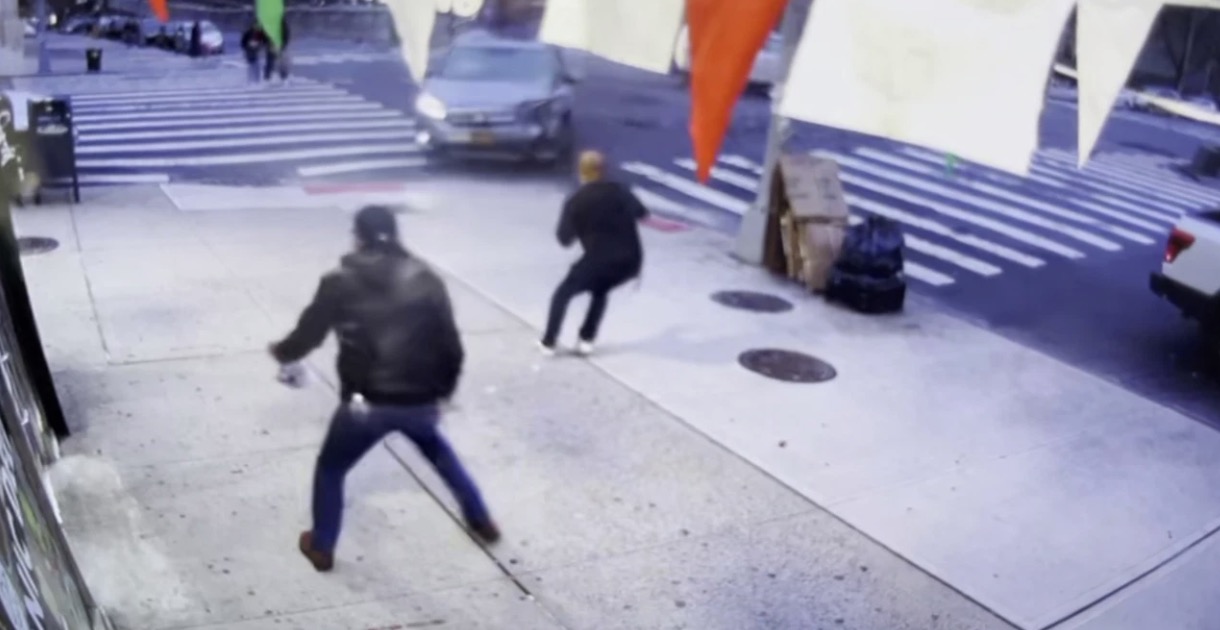 Following the crash five people were taken into hospital while one pedestrian is in critical condition.

The crash happened when the driver of a gray Honda Pilot collided with another vehicle on Sunday night.

The driver then smashed into the store at the corner of West 135th Street and Broadway in West Harlem at about 7:30 p.m.

The terrifying surveilance footage shows the car jumping on the curb before slamming into a pedestrian in front of the store.

Another man can be seen narrowly avoiding getting hit by the SUV.

The video then shows the vehicle ramming into the bodega, shattering its windows.

The front part of the car is visibly damaged. 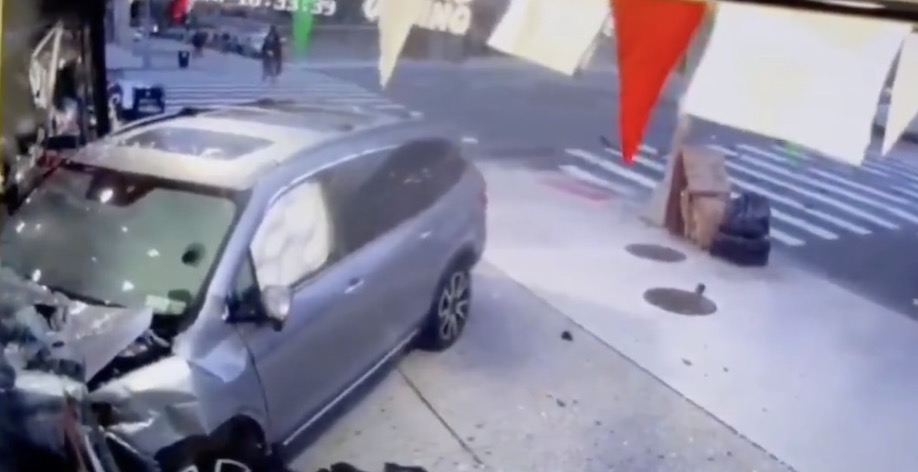 According to ABC7 , the pedestrian that was hit is in critical condition.

The Department of Buildings will examine the building’s structural stability, authorities said.