How long will lockdown last in France, Italy and Spain? – The Sun

CORONAVIRUS continues to impact the globe with nearly 2 million infected in more than 210 countries.

To tackle the pandemic, several of the worst hit countries including France, Italy and Spain have gone into lockdown – here is how long they are expected to last in each country. 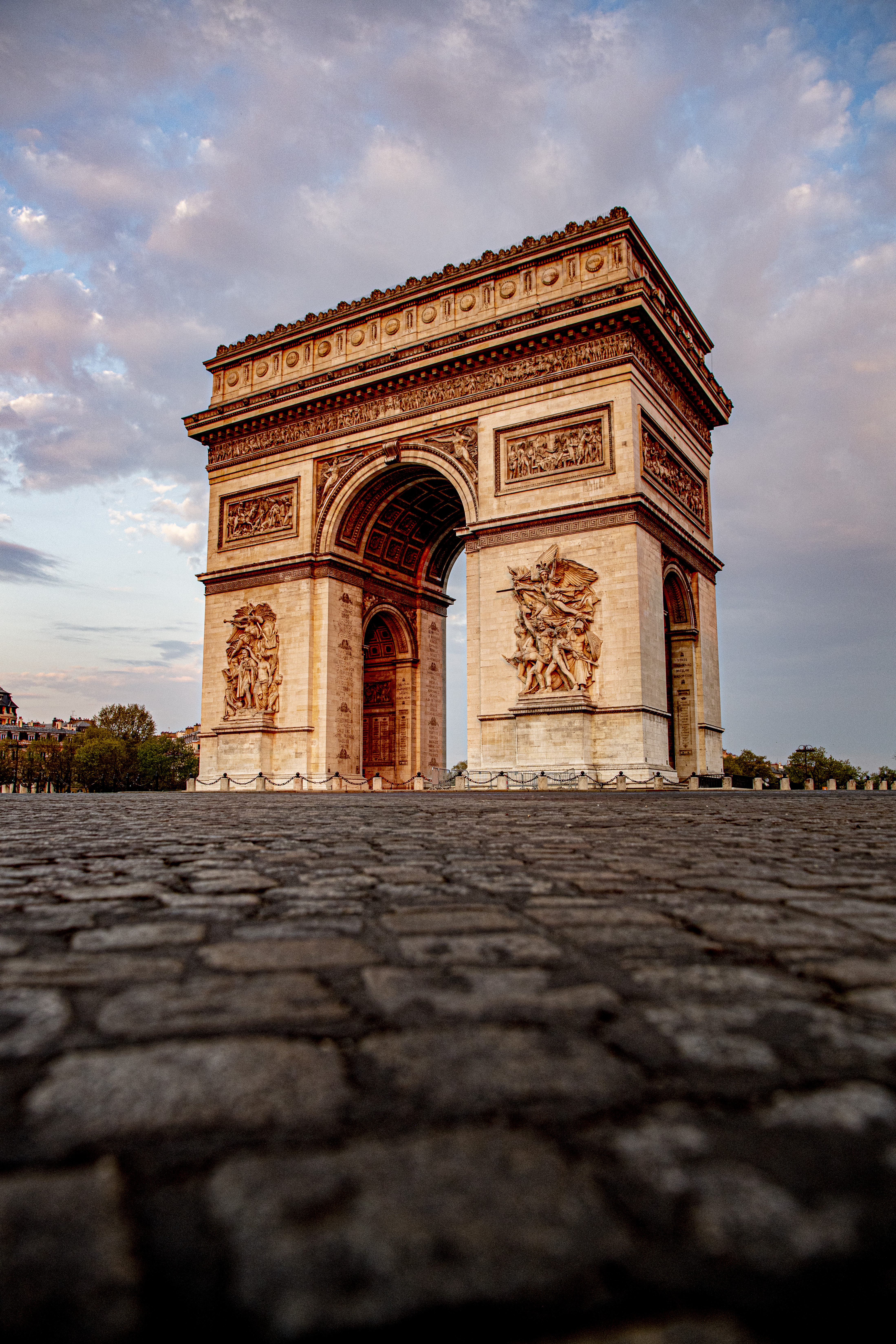 The country initially went into lockdown on March 17.

The measure which was originally meant to be in place for 14 days has since been revised two times.

President, Emmanuel Macron, in his third televised address to the country since the beginning of the crisis, announced the lockdown will be raised on March 11.

He admitted on April 13 that the country had not prepared adequately for the coronavirus crisis saying there had been failures.

He said schools and some workplaces will be opened on May 11.

However, there is still a ban on social activities and mass gatherings until the middle of July.

The country's strict lockdown measures has seen Paris ban all outdoor activities in the daytime – including exercising.

Italy has nearly 160,000 reported cases, making it the third most affected country in the world.

Italy also has recorded over 20,000 deaths making it the second country after the US with the most deaths.

The lockdown in Italy was expected to end on April 3.

It has since been extended to at least May 3.

Some shops and businesses such as books and stationary and those who sell items for babies have been given permission to reopen under strict hygienic conditions.

Some of the worst hit areas in the northern part of the country are still under strict lockdown rules. 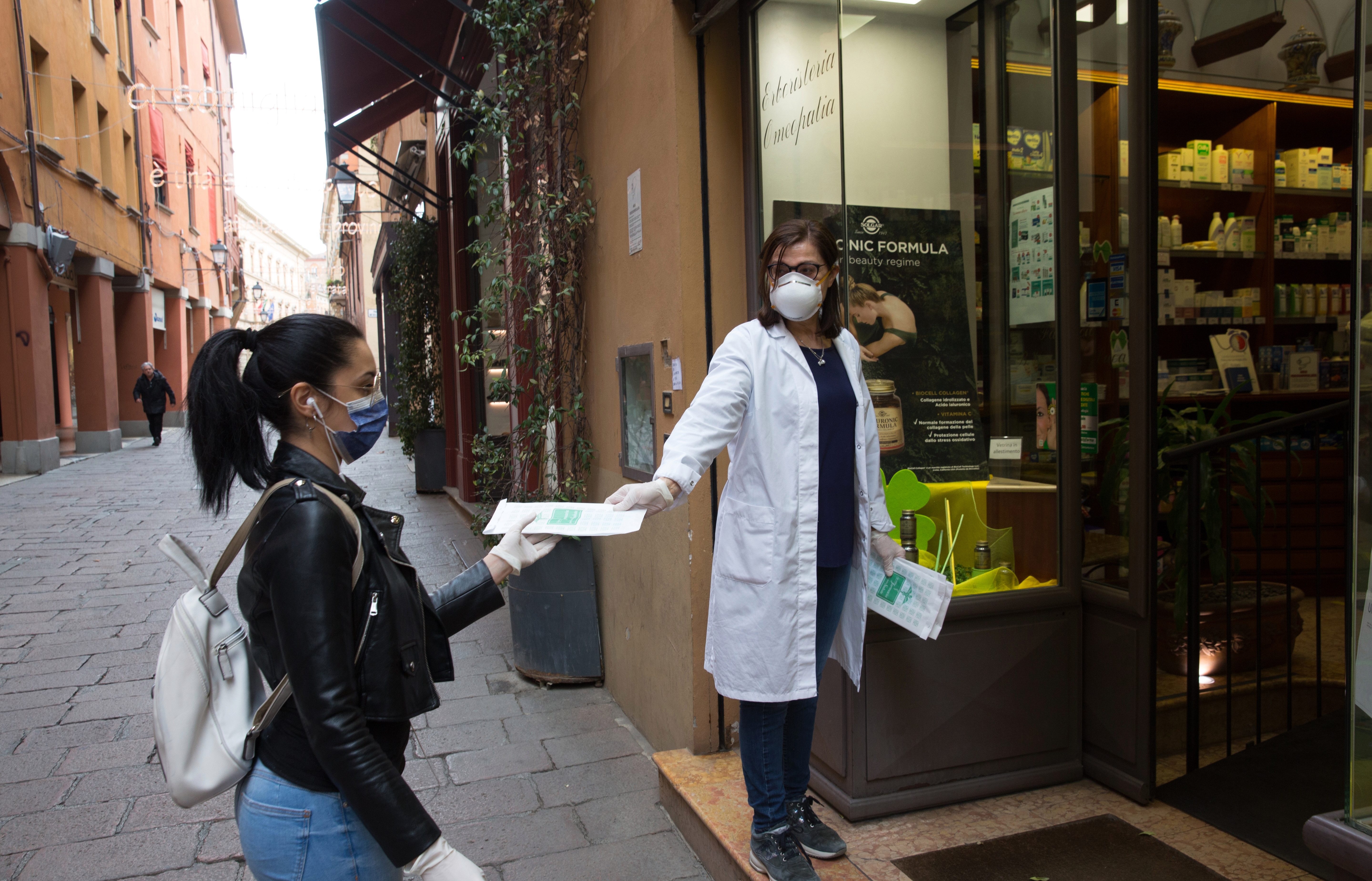 Spain has become the second worst hit country in the world as the result of coronavirus.

With the drop in cases, the country has began to loosen restrictions as some non-essential workers are now allowed back at work.

The wider country is still on lockdown with bars, shops, restaurants still instructed to shut.

The government has also ordered businesses allowed to open to provide personal protective equipment for their workers.

In recent times, Spain has seen an improvement in new cases and deaths recorded  in the country. 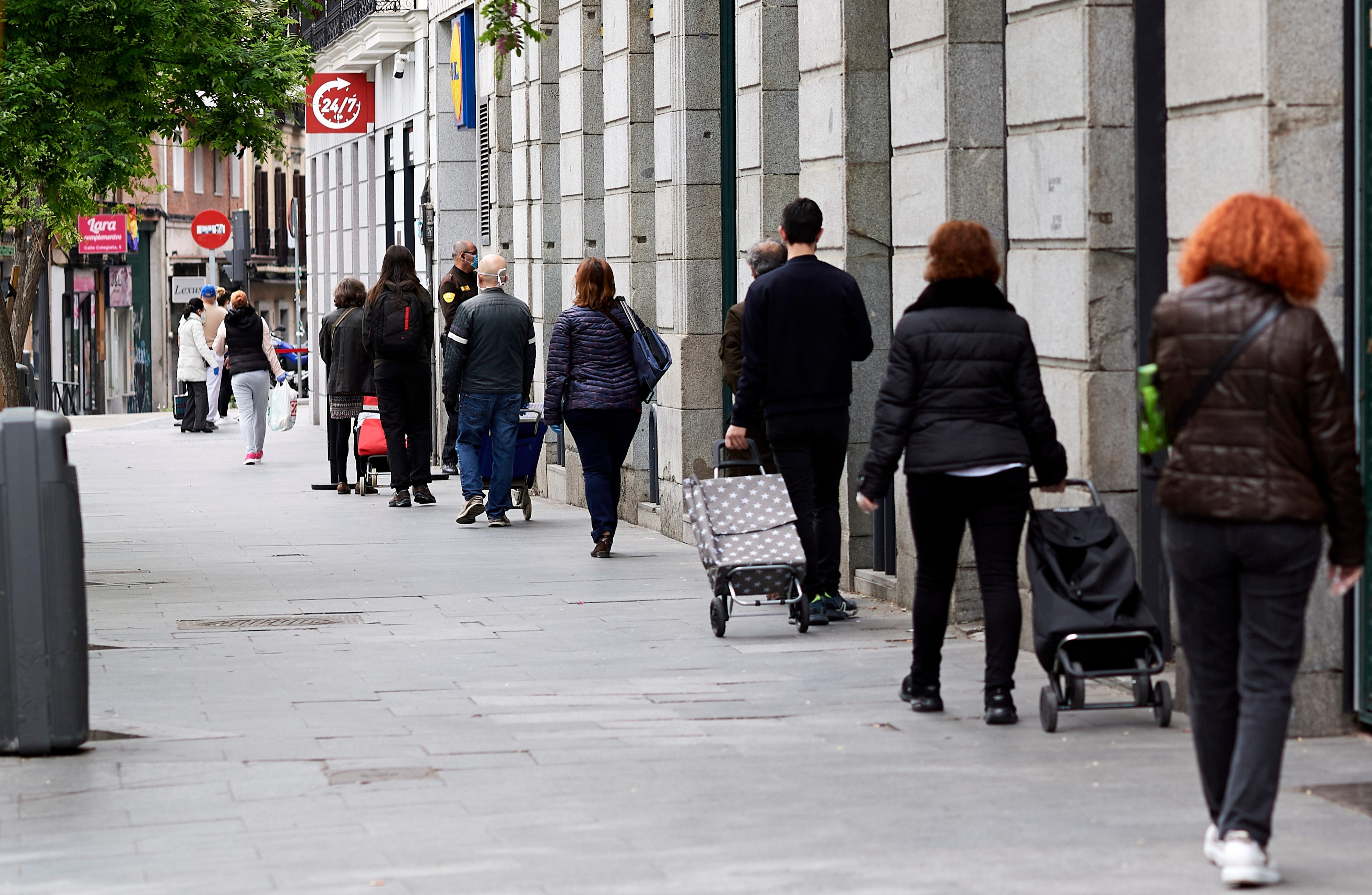 Germany is also one of the worst hit countries in Europe.

Germany has not outright called for a lockdown but has introduced social distancing measures to battle the spread of the disease.

These measures were introduced on March 22 and has seen all non-essential shops shut and gatherings of two or more people prohibited.

Authorities, put the states of Bavaria and Saarland on lockdown.On Wednesday, April 15th, Chancellor Angelor Merkel will meet with the leaders of the country's 16 states to decide how Germany will come out of its partial lockdown. 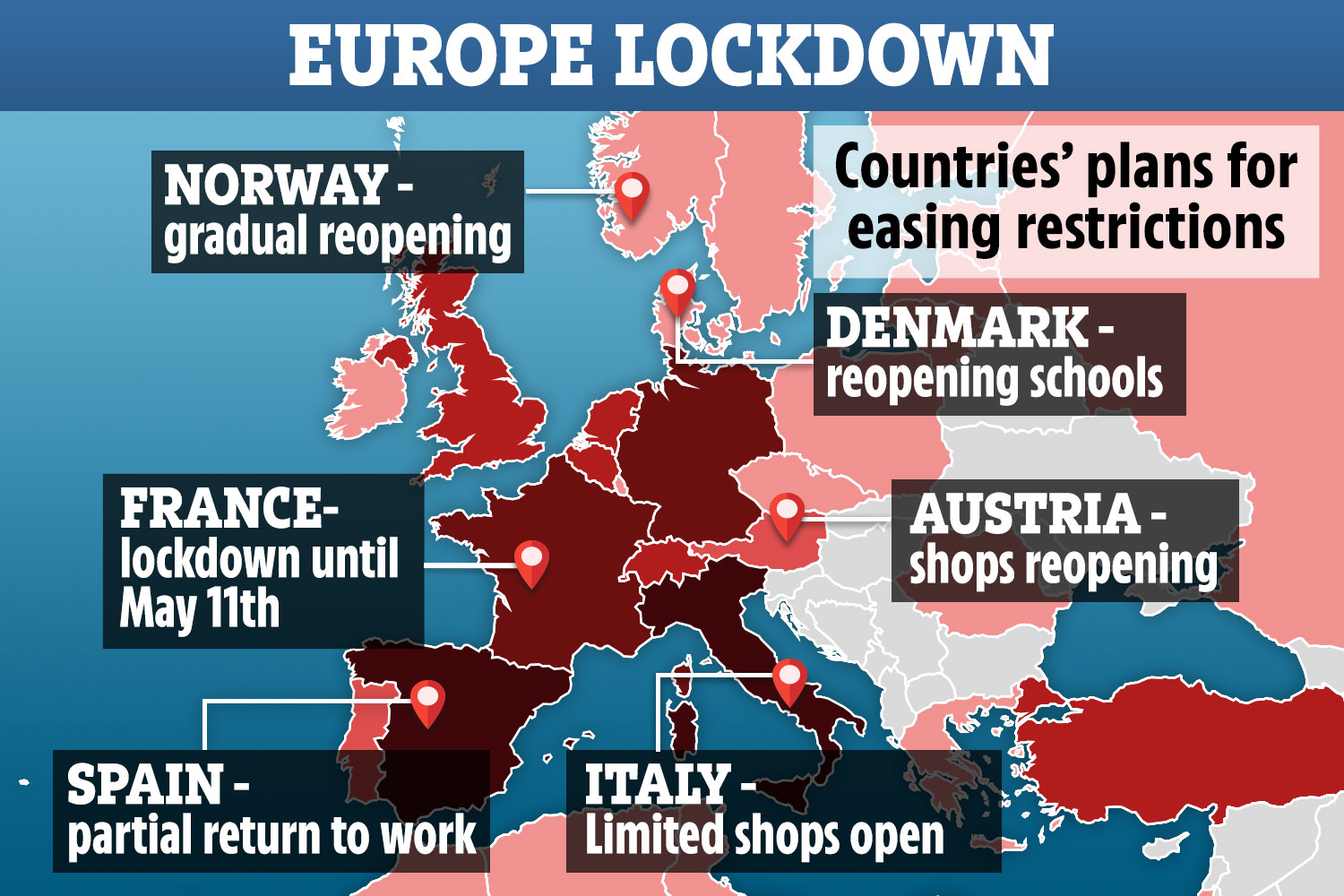 Wuhan, the epicentre of the coronavirus was put on lockdown in order to stop the spread of the disease.

So far, China is still the worst hit country with more than 81,000 infections.

With a decline of cases in the last few weeks, authorities are planning to ease restrictions on April 8.

This would be two months after the lockdown measures were announced.

In the height of the outbreak in the country, the country recorded thousands of cases a day.

Other cities in the Hubei province, of which Wuhan is the capital will see restrictions lifted on Wednesday after new cases there have dropped to zero for five consecutive days since March 19.

Although some people are back at work, precautionary measures are still in place to make sure there is not a resurgence of cases.