How many continents are there and what are they?

THERE are various continents that stretch between different regions of the Earth.

While continents were formed similarly, various elements differentiate these landmasses. 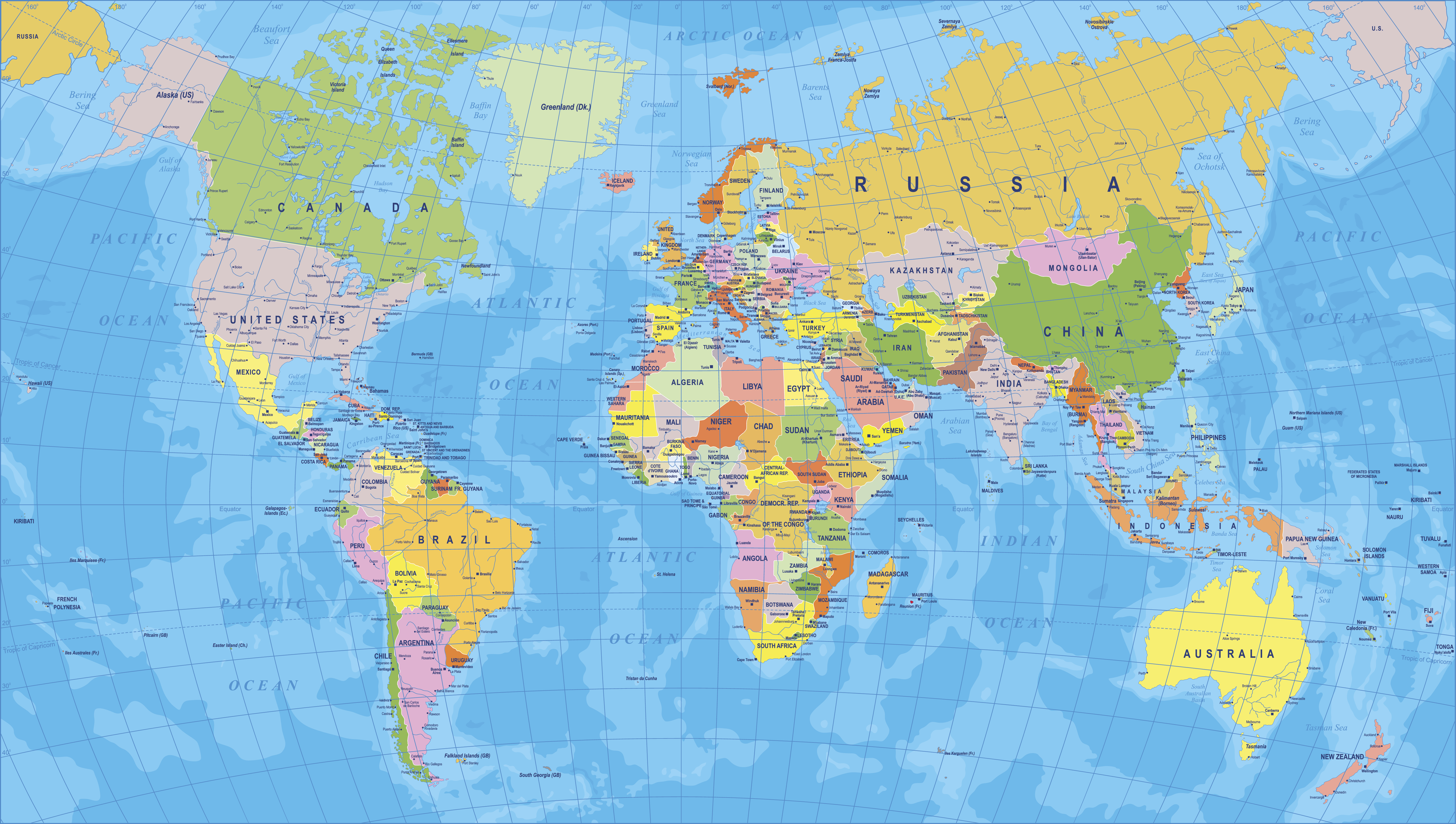 How many continents are there and what are they?

There are seven continents across the world.

From largest to smallest, the continents are:

According to National Geographic, the continents add up to approximately 57million square miles of land and make up the majority of land on earth’s surface. 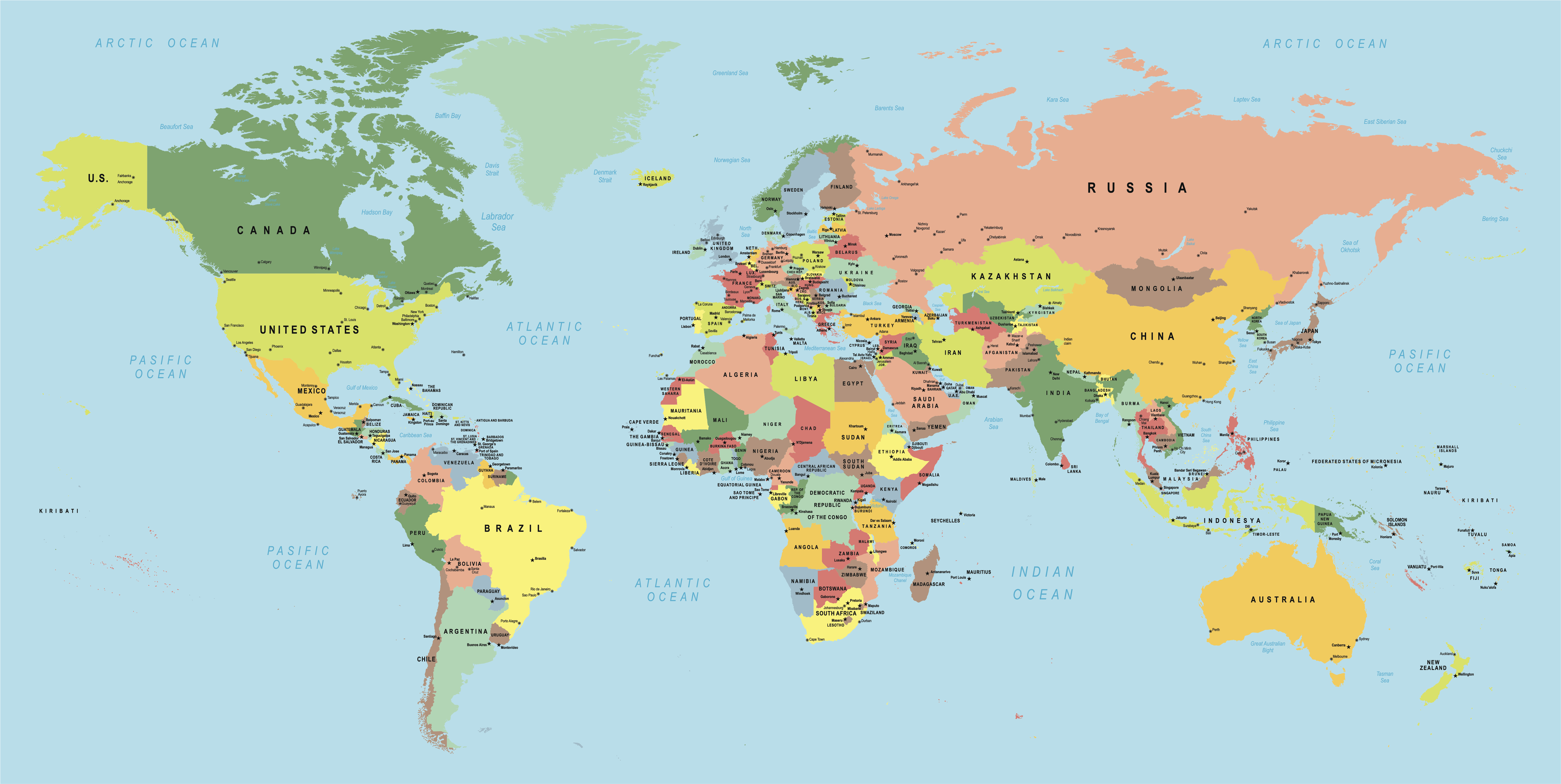 How did the continents form?

Continents began to form nearly four billion years ago based on rock studies found in ancient areas of North America, shortly after Earth was formed.

A massive ocean covered the Earth at that time and only a small portion of the crust was made up of land.

Studies show that material built along the edges of tectonic plates crashed into each other to create rock that rose to the surface, according to National Geographic.

About 240million years ago, a single, giant landmass that scientists called a supercontinent Pangaea took up almost all of the world’s land.

The Pangaea began to separate and move away, which created the beginnings of continents approximately 200million years ago.

Where are the continents?

Asia, which is home to sixty percent of the Earth’s population, stretches from the eastern Mediterranean Sea to the western Pacific Ocean.

Africa, which is about three times the size of the US, is connected to Asia by the Isthmus of Suez in Egypt.

North America, which has the biggest range of climates, is spread between the Aleutian Islands in the northwest to the Isthmus of Panama (south).

South America, which came together only three million years ago and is made up of 12 countries, is connected to North America by the narrow Isthmus of Panama.

Antarctica, which has no living human population, only visiting scientists, fits within the Antarctic Circle and is the windiest and coldest place on the Earth.

Europe, containing roughly seven percent of the world’s land and 40 countries, is separated from Asia by the Ural Mountains.

Australia, which is the smallest continent in the world, is located in Oceania between the Indian Ocean and the South Ocean.