And the longtime CEO's impact is already being felt upon his return.

On Monday, Iger made his first big move as CEO — firing Kareem Daniel and restructuring Disney's Media and Entertainment Distribution (DMED) division. DMED was one of Chapek's first big swings as chief executive, but the reorganization was categorized as a controversial move that upset longtime veterans and reportedly "confused" workers.

"Over the coming weeks, we will begin implementing organizational and operating changes within the company," Iger wrote in an internal memo obtained by Yahoo Finance and sent to employees on Monday afternoon.

Iger added: "As you know, this is a time of enormous change and challenges in our industry, and our work will also focus on creating a more efficient and cost-effective structure… Our goal is to have the new structure in place in the coming months. Without question, elements of DMED will remain, but I fundamentally believe that storytelling is what fuels this company, and it belongs at the center of how we organize our businesses." 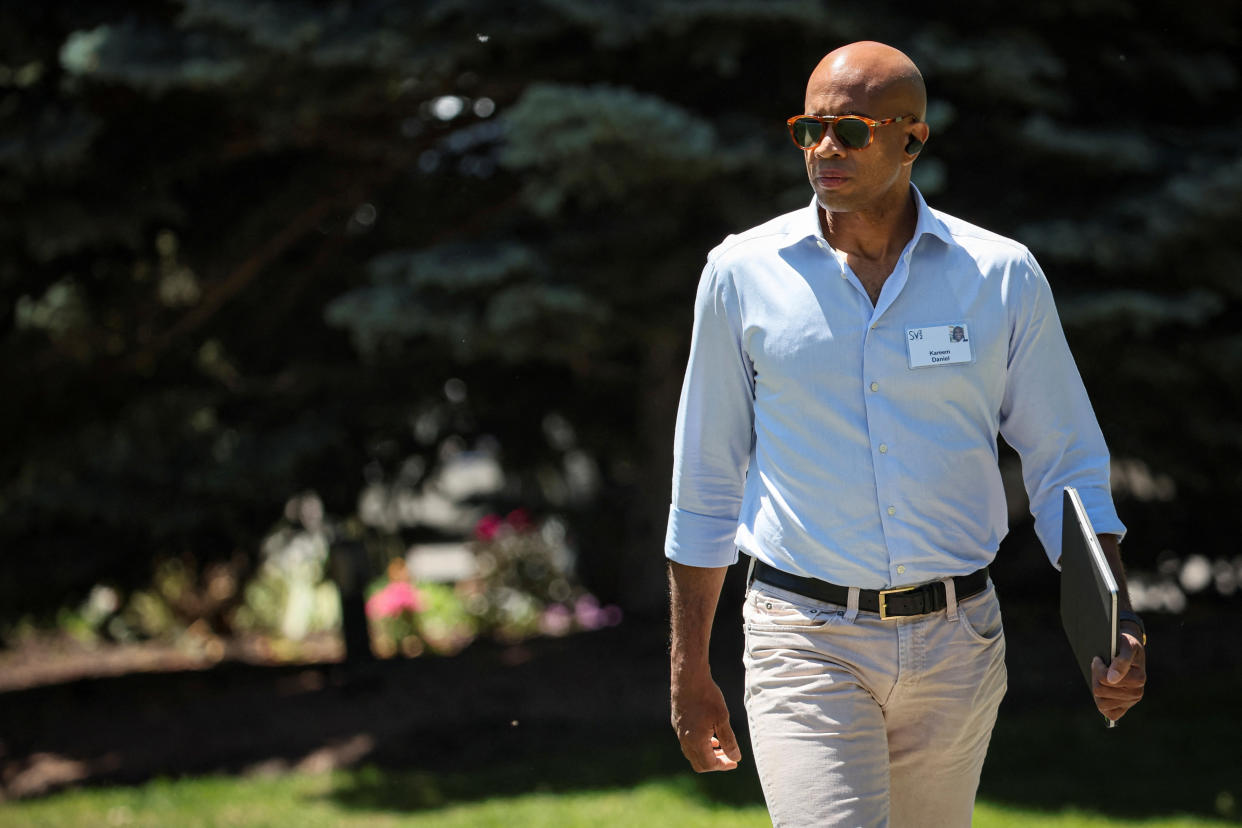 Wall Street analysts, at first glance, appeared optimistic Iger's return will improve the fortunes for a stock that lagged the market during Chapek's bumpy tenure. But the decision still comes with its own set of risks.

"The transition does create some uncertainty that we all need to be mindful of in terms of the strategic shifts," Kutgun Maral, analyst at RBC Capital Markets, told Yahoo Finance Live early Monday, before the news of Daniel's departure had broken.

"Even though the longer term opportunity remains very attractive, we still need to see what the next steps are to better evaluate the near to medium term implications to shares depending on whatever path Iger takes for his mandate for 'renewed growth,'" Maral said, stressing the Board's decision suggests more urgency in positioning the company for the next decade.

Maral referenced the company's press release, which noted Iger will serve as CEO for two years, with a mandate from the Board to "set the strategic direction for renewed growth and to work closely with the Board in developing a successor to lead the Company at the completion of his term."

"I think investors would like to see, over the next two years, greater articulation and reshaping of [Disney's] plan with the creative side of the business," the analyst said, adding that pricing strategy and the evolution of its direct-to-consumer portfolio will be top of mind as well.

Still, Maral said, "the reality is, with Iger coming in, there's only so much he could do operationally in a matter of his two-year term.

"Most important would be: what does he do to really change the strategic direction of the company? That's what we're looking forward to finding out." 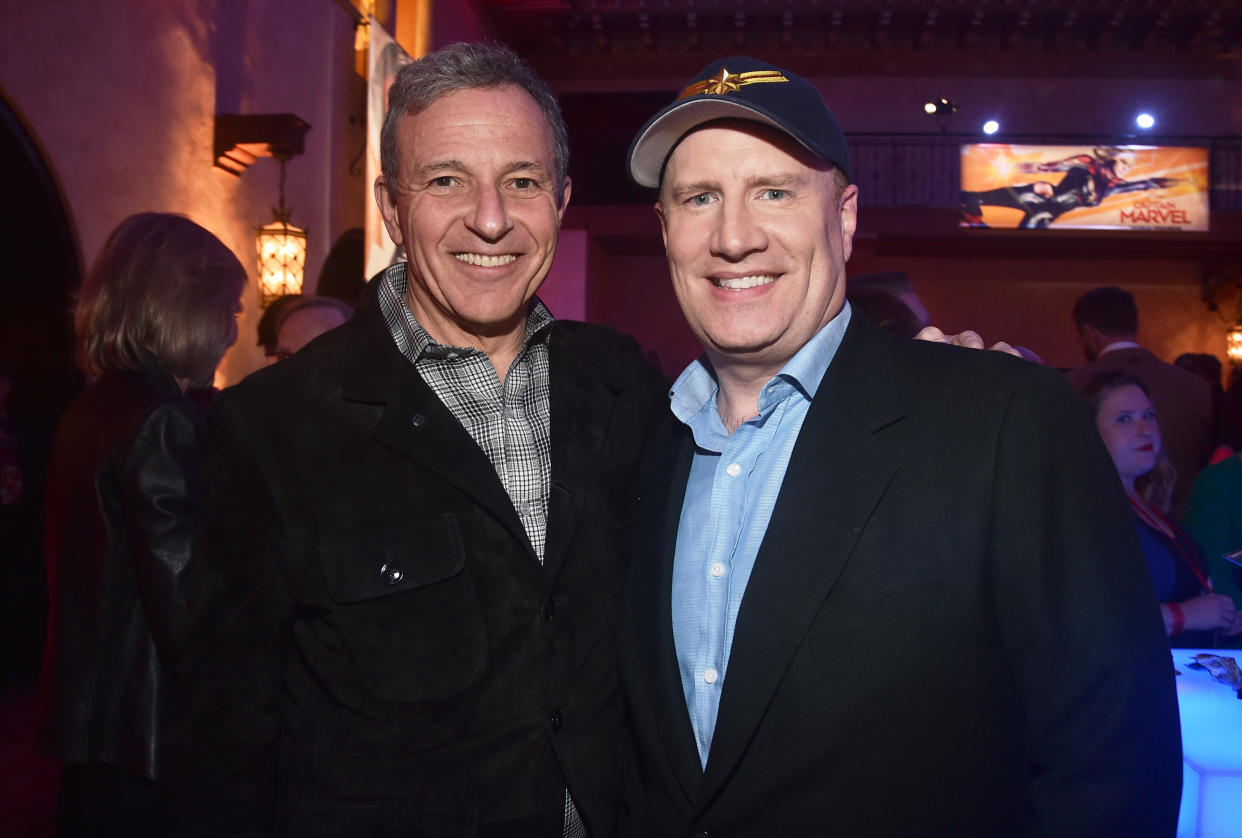 Chapek's departure comes just months after Disney's board of directors unanimously voted in June to extend his contract for another three years, through 2025. At the time, the board noted Chapek's leadership was essential in helping the company overcome pandemic headwinds.

Nevertheless, his tenure has been riddled in controversy — from political battles and A-list talent problems to controversial reorganizations and the ever-looming shadow of Iger, who has spoken out against some of Chapek's decisions.

Alexandra is a Senior Entertainment and Media Reporter at Yahoo Finance. Follow her on Twitter @alliecanal8193 and email her at [email protected]

Click here for the latest stock market news and in-depth analysis, including events that move stocks

Read the latest financial and business news from Yahoo Finance

Download the Yahoo Finance app for Apple or Android