A MUM and her daughter have been forced to live in a Travelodge – because their housing association property has mushrooms growing in it.

Georgeianna Matta, 27, says she and her nine-year-old have been living in a single room for more than a month after fungus grew on her walls and ceilings. 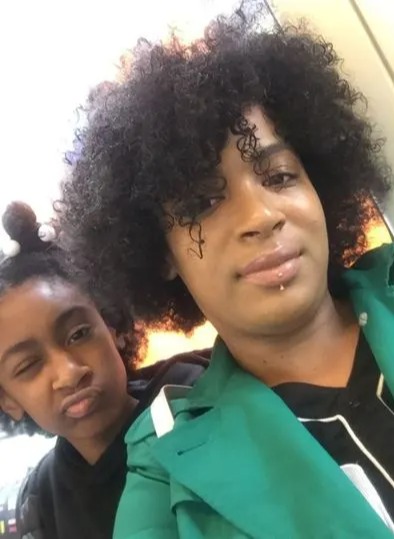 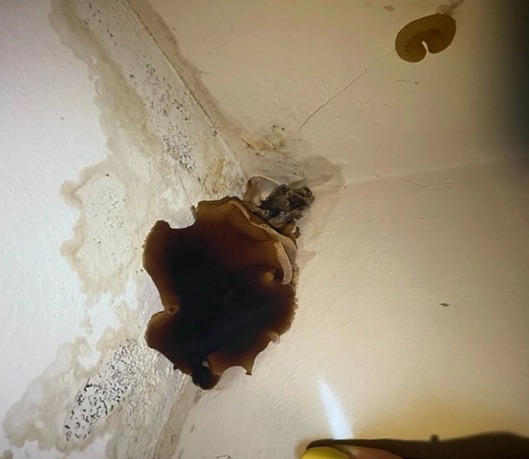 And she's taking Catalyst Housing to court after claiming she's been left "completely traumatised" by the experience.

Georgeianna, of Ealing in London, claims the issue made her homeless in 2018 – and she has since moved ten times, living in hotels and a refuge.

She was forced to leave three years ago after doctors told her she and her little girl were being made ill by the condition of their property, she said.

"We were getting eye infections, ear infections and skin infections," she told My London.

"We were constantly going to the doctors and getting prescribed medication.

“It got so bad that we would only sleep there.

"As soon as we woke up in the morning, we would run out of the house because we knew it was making us sick and we would come back only to sleep because we had nowhere else to go.

“We moved our beds around every room of the house because it was spreading.

“Then what I think was fungus started growing and I’ve never seen anything like it in my life.

'THE BATH BECAME OUR TOILET'

“We used to have to sit and eat with this fungus above us dropping onto us.

"In the bathroom, there was a leak from the extractor fan which meant we couldn’t use the toilet.

"We had to go to the toilet in the bath sometimes because it was that bad.”

Environmental Health officers visited the property in November 2018. They issued a Section 11 to the housing association – meaning the property has significant problems and was a hazard.

Georgeianna and her daughter were moved into shared accommodation – but have since been shuttled to a number of different homes.

A year later, Catalyst offered them a permanent home. However, Georgeianna claims she could smell mould and sewage when she walked in.

"Night after night, I had no idea where I was going to sleep," she said.

"I’ve got a nine-year-old daughter who’s caught up in all of this as well.

“I don’t want to be in this situation. I just want to live in a property that doesn’t have mould and isn’t going to make me and my daughter ill.

It's heartbreaking. I can't do this any more

“All the properties I’ve been shown are not habitable, I can smell it when I walk in.

“It’s heartbreaking, I’ve called my mum and said I can’t do this anymore. It's destroying me and I have no motivation for anything.”

A court hearing has been set for the end of the month.

A spokesperson from Richmond Council said the local authority has been "engaging" with the mum.

"The resident has been provided with temporary accommodation in the borough, but has advised that it is unsuitable and is not living there," they said.

"The case worker met with the resident on November 5 and we hope to meet a solution soon."

A spokesperson for Catalyst said: “Our customers should expect and deserve great customer service and we act as quickly as possible when it comes to damp, mould and other repairs issues.

"However, in order to fix them, customers must give us access to do so.

“When we attempted to fix the reported issues by Ms Matta she refused to let us into the home or engage with us, forcing us to get a court order to access the property.

"The repairs were eventually completed over a year ago once we were able to gain access.

“Ms Matta is not living in this property so we are attempting to take possession of it to offer it to another family in housing need.” 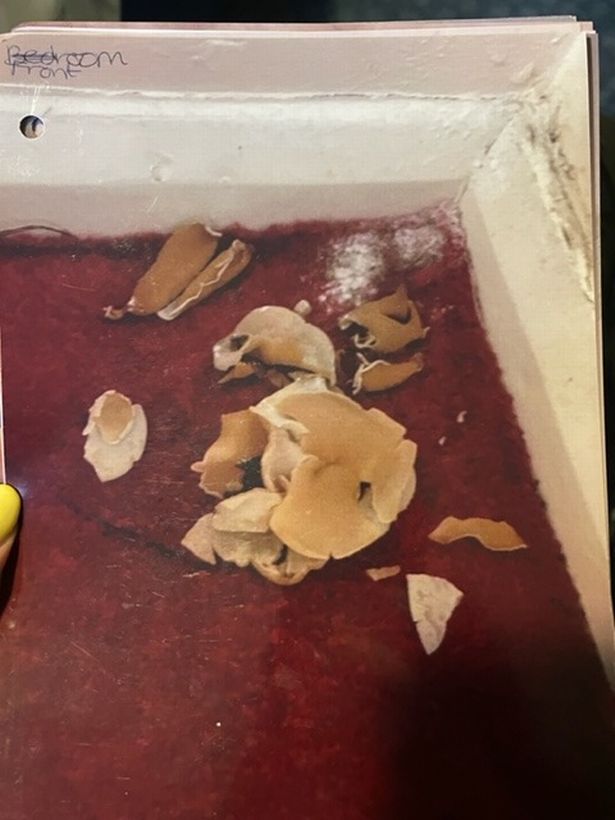 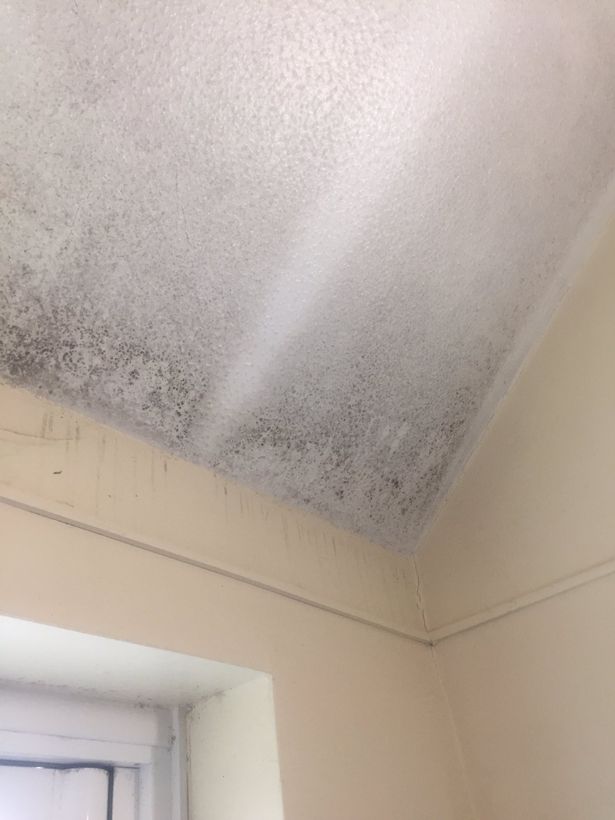 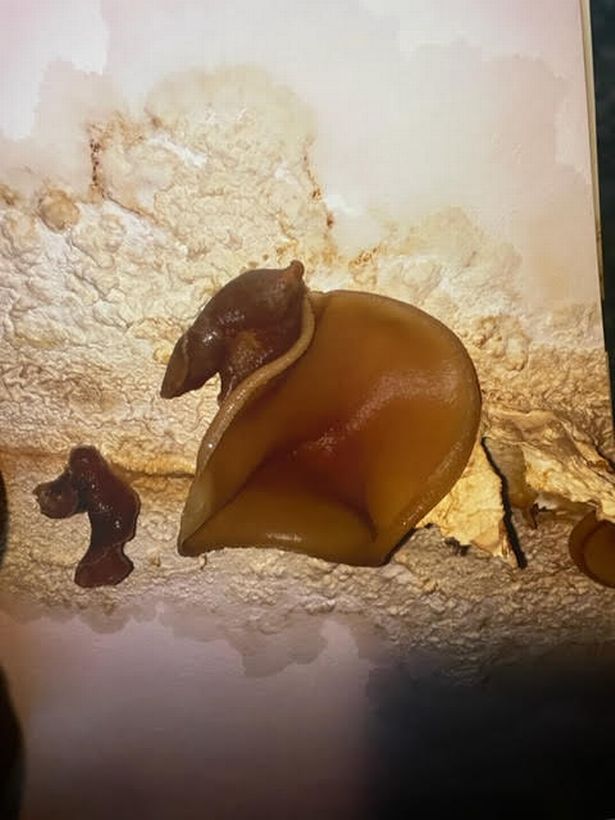