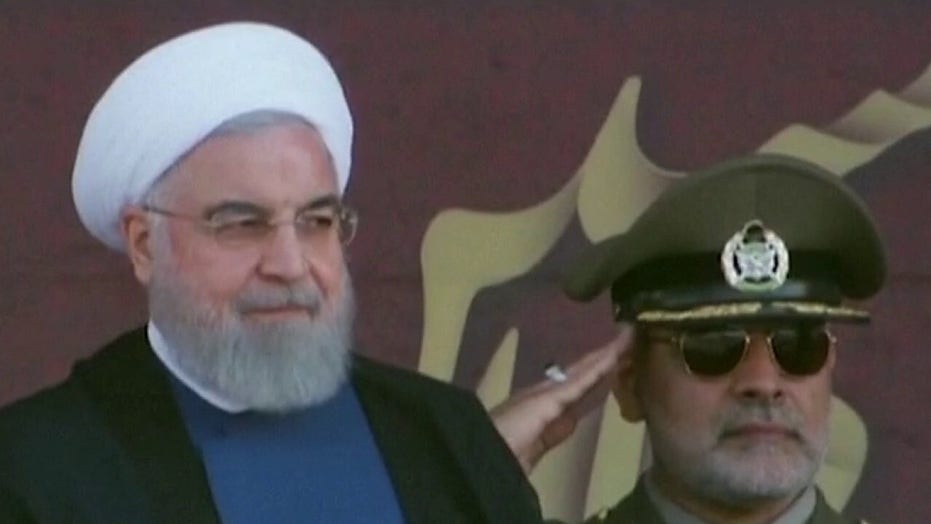 Iran has reportedly sentenced three teenagers to have their fingers amputated for stealing, a brutal punishment still on the books under the country's Islamic penal code.

According to the London-based Iran International, the three minors — Hadi Rostami, Mehdi Sharafian and Mehdi Shahivand – lost their appeals in the Iranian Supreme Court this week and were subsequently ordered to have four fingers severed from their right hands. The boys were initially tried last November on charges of four counts of robbery in the northern city of Urmia and have remained behind bars ever since.

It is unclear when the judicial measure will be carried out, and authorities have not issued any further details about the extent or nature of their crimes.

A June report released by the Iran Human Rights Monitor (IRM) underscored that Rostami, Sharafian and Shahivand claimed that they were forced to confess under torture, and one of the prisoners — Rostami — was in a dire health condition in the Central Prison of Urmia and had cut his wrists in protest of the upholding of his sentence earlier this year.

"Article 278 of the Islamic Punishment Law, the four fingers of their right hands will be cut off for four counts of robbery," IRM noted. "The fingers must be cut off from the bottom, leaving only the palm and the thumb. According to Article 667 of the same law, they were also ordered to return the stolen goods." 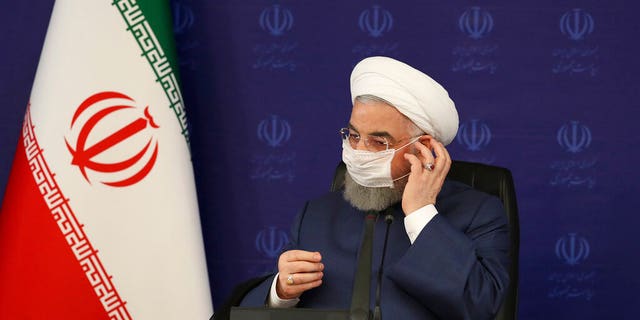 President Hassan Rouhani adjusts his face mask in a meeting of the national headquarters of the fight against the COVID-19, in Tehran, Iran, Saturday, July 18, 2020. (Iranian Presidency Office via AP)

As a strict Islamic Republic, amputation is legal in Iran based on the Sharia law, which enables "amputation of the full length of four fingers of the right hand of the thief in such a manner that the thumb and palm of the hand remain" — although it remains relatively rare, with the death penalty the more common sentence handed down by the courts.

Nonetheless, it is not apparent how many Iranians are levied with judicial amputation each year, as the cases are kept clandestine to avoid heat from human rights advocates and the broader international community.

Yet a number of cases have been brought to light in recent years.

After having not known to have been practiced for a number of years, it was thought to have been phased out of Tehran's arsenal of punishment in the mid-2000s, until 2008 when it emerged that five convicted criminals in the southeastern parcel of the country had had fingers removed after being found guilty of armed robbery, hostage-taking and firing at police. However, they were officially convicted of "acting against God" and "corruption upon this Earth."

In October last year, Tehran was widely condemned for having dismembered another man's finger after convicting him of theft. Amnesty International called the amputation, which took place in the northern province of Mazandaran, "an abhorrent form of torture."

Iranian authorities have generally defended the punishment's use as the most effective means of deterring theft.