Is it illegal to cycle on the pavement? UK bicycle laws explained – The Sun

CYCLING can be a great way to get around, but there are strict laws around riding a bike on the pavement in the UK.

Here's what cyclists need to know before saddling up and taking to the roads. 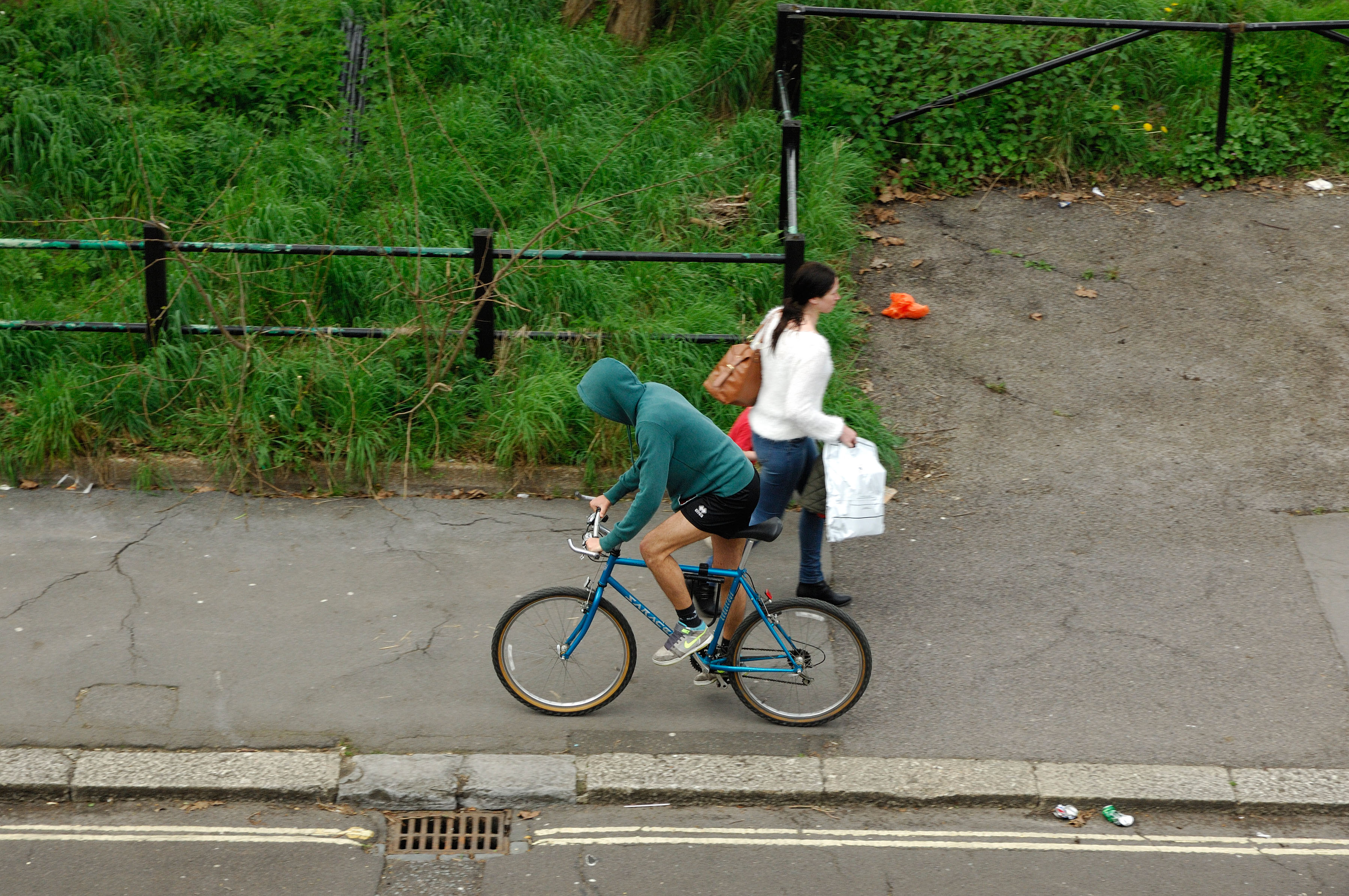 Is it legal to cycle on the pavement in the UK?

The Highway Code Rule 64 states: You MUST NOT cycle on a pavement.

But in Rule 62 it advises how to behave when cycle tracks are alongside footpaths and pavements.

If the pavement is unsegregated then it says the cyclist should "take care when passing pedestrians, especially children, older or disabled people, and allow them plenty of room".

And it says the bike user should be prepared to stop or slow down if necessary.

In segregated areas the cyclist must stay on their cycle lane.

Do I have to wear a helmet when I cycle?

There's no law which compels cyclists of any age to wear a helmet.

However, it's obviously dangerous to cycle without one, and the Highway Code suggests all cyclists wear a safe and well-fitting helmet regardless of what the laws says.

Can I ride a bike without a brake in the UK?

Olympic-style fixed-wheel bikes, designed for velodrome racing, are not fitted with front brakes.

The £470 bikes can be stopped with their pedal-operated back brake, but are illegal to ride on roads unless fitted with a front brake as well.

In fact, other than lights, brakes are the only pieces of equipment cyclists need to be legally allowed to ride on roads.

The Pedal Cycles (and Use) Regulations 1983 make clear that every pedal bike needs two braking systems – so bikes without front brakes aren't suitable for UK roads.

Can I use my mobile phone while cycling?

It's illegal to drive a motor vehicle while using your phone, but bicycles aren't motor vehicles, so they're exempt from this law.

However, texting and cycling is still dangerous, and could see you pulled over for a related "Not Paying Due Care and Attention" offence.

Can I drink and cycle?

However, riding drunk could still see you slapped with a £2,500 fine, and it's an offence to cycle "when unfit to ride through drink and drugs."

What are the other cycling laws I should know about?