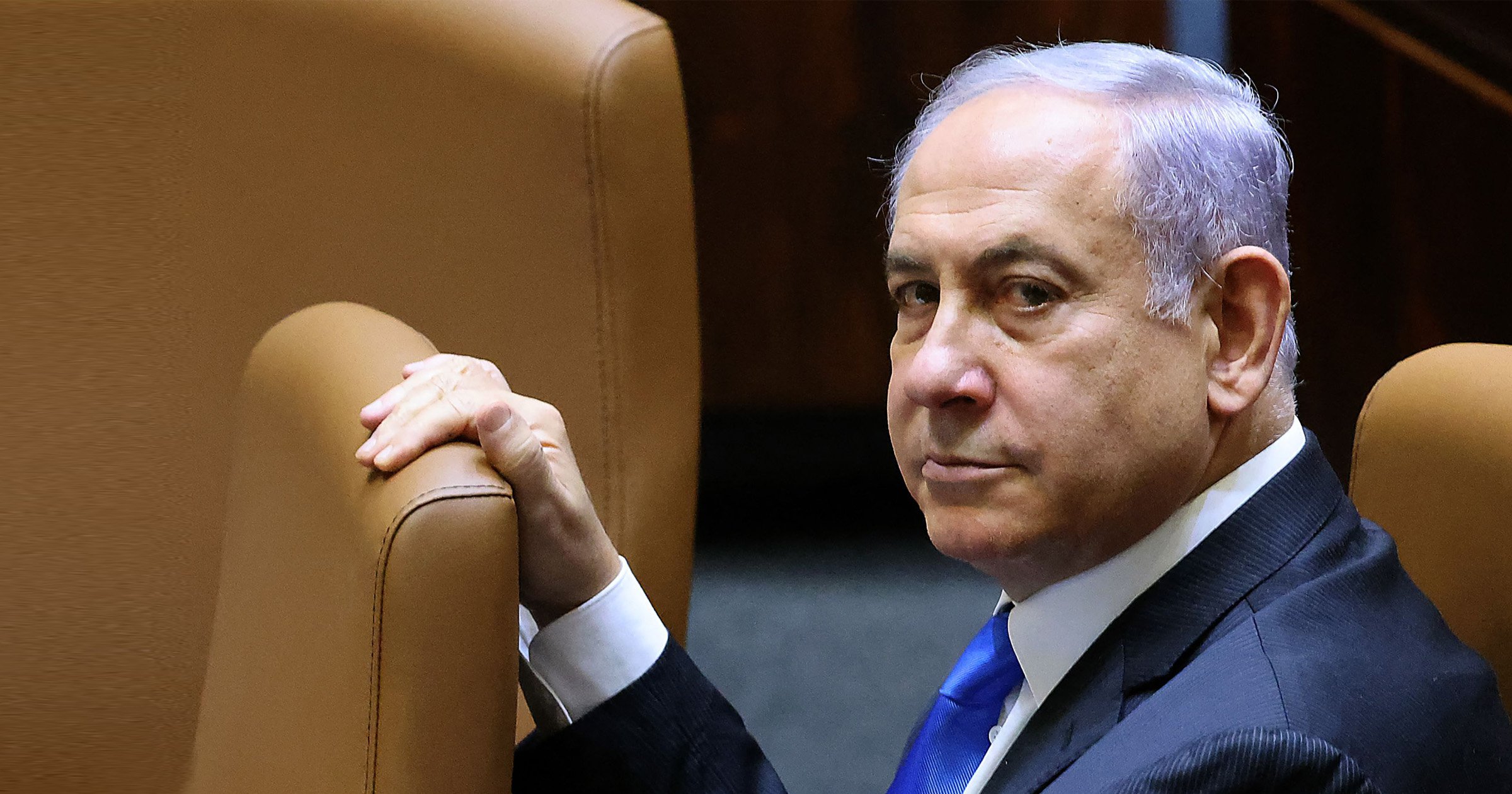 Israeli Prime Minister Benjamin Netanyahu has been ousted from office after 12 years in power.

Right-wing nationalist Naftali Bennett, of the Yamina party, will be sworn in as the country’s new leader.

It comes after the country’s parliament approved a new coalition Government following a tight 60-59 vote.

Mr Bennett will be prime minister until September 2023.

He will then hand over to Yair Lapid, leader of the centrist Yesh Atid, for two years as part of a power-sharing arrangement.

A coalition of eight parties came together from the political right, left and centre to remove Mr Netanyahu.

They are united in their opposition to the country’s longest-serving leader – but concerns remain as they agree on little else.

The new coalition Government is expected to seek to reduce tensions with the Palestinians and maintain good relations with the US, without launching any major initiatives.

Mr Netanyahu will remain head of the right-wing Likud party and become leader of the opposition.

The PM, who is on trial for corruption, looked forlorn as he sat in silence listening to the vote.

He went to leave the chamber, but then turned to shake Mr Bennett’s hand.

This is a breaking news story, more to follow soon… Check back shortly for further updates.

Got a story? Get in touch with our news team by emailing us at [email protected] Or you can submit your videos and pictures here.