'PHARMA BRO' Martin Shkreli is asking authorities to let him out of prison so that he can help to develop a treatment for coronavirus.

The felon, who is best known for heightening the price of HIV drug Daraprim, is currently serving a seven-year sentence for securities fraud. 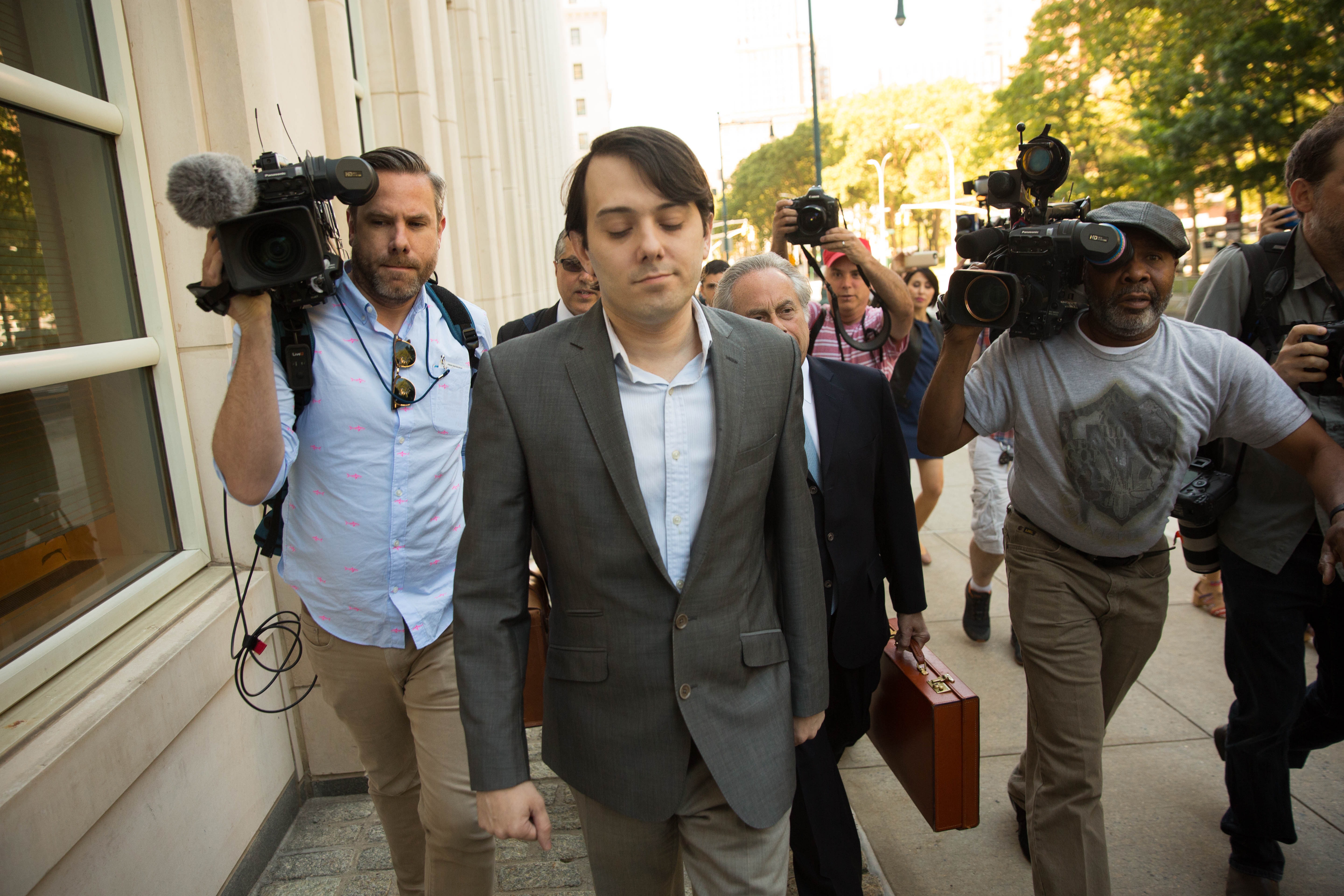 However, now the fraudster is asking for a "brief" three-month furlough from the Allenwood, Pennsylvania, jail – according to Statnews.

The outlet reported that Shkreli wants time to research potential treatments for Covid-19 and believes, if he is let out, he can "stop" the virus.

Shkreli wrote in a scientific paper: "As a successful two-time biopharma entrepreneur, having purchased multiple companies, invented multiple new drug candidates, filed numerous INDs and clinical trial applications, I am one of the few executives experienced in ALL aspects of drug development from molecule creation and hypothesis generation." 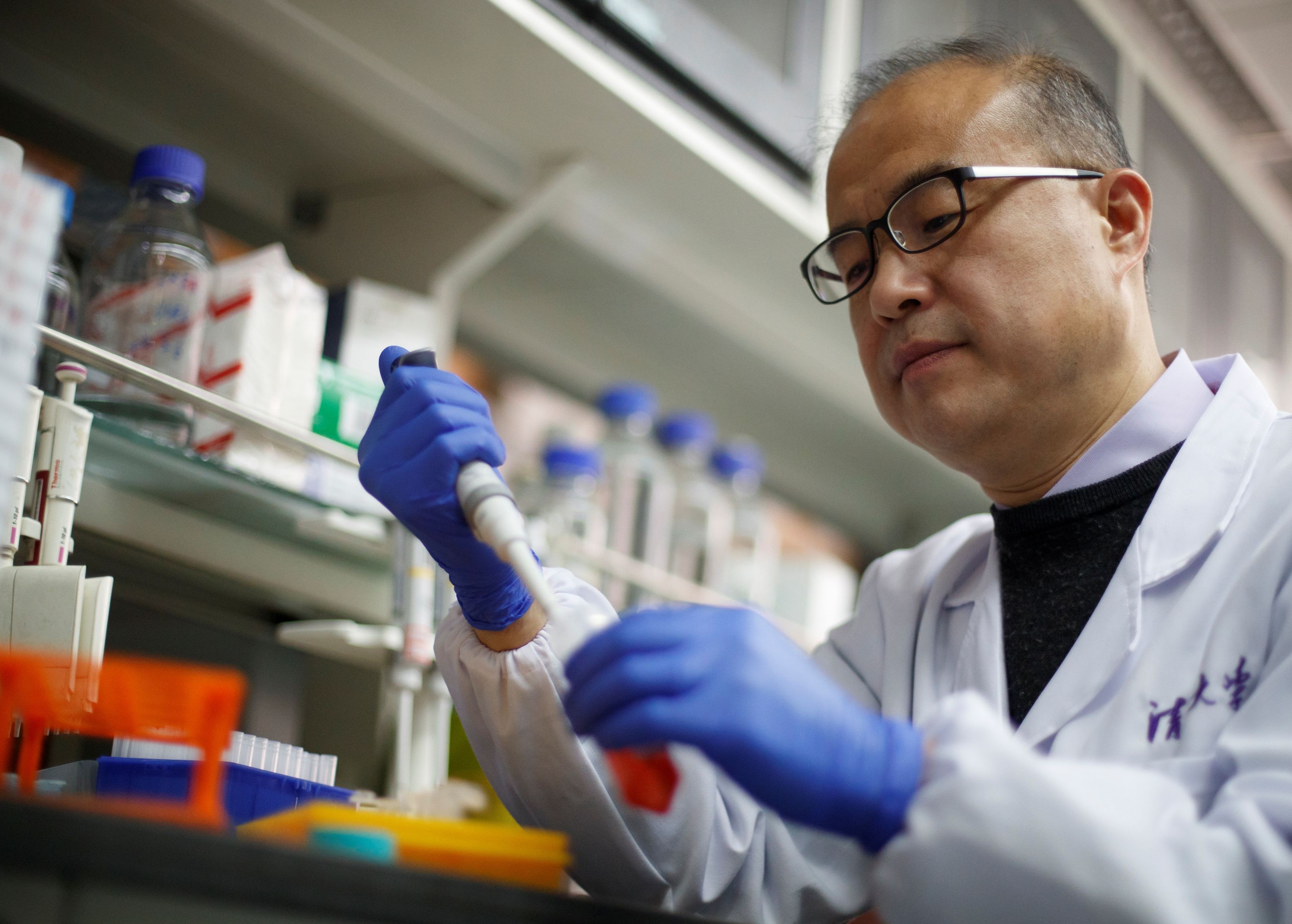 He goes on to label the drug industry's response to the coronavirus as "inadequate".

"Donations from these very valuable companies do not go far enough.

"The biopharmaceutical industry has a large braintrust of talent that is not working on this problem, as companies have deprioritized or even abandoned infectious disease research."

Shkreli also clarifies that he does "not expect to profit in any way" if he were to create a coronavirus-related treatment. 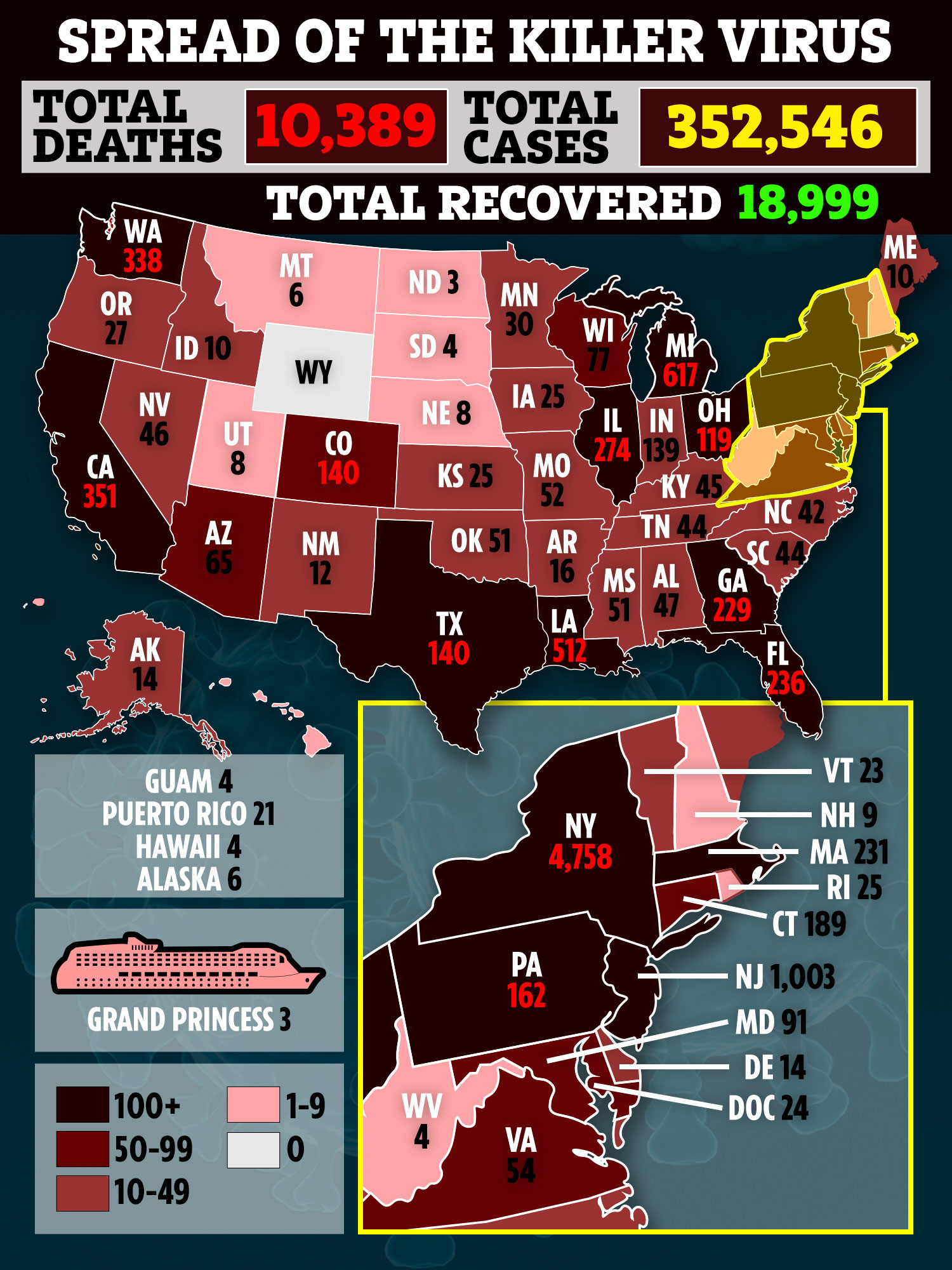 The con was convicted of defrauding investors in two unrelated hedge funds in 2017, and is set to serve a seven-year sentence.

However, Shkreli became infamous in 2015 when his company, Turing Pharmaceuticals, raised the price of HIV drug Daraprim by 5,000%.

The 'Pharma Bro' is also known for being the sole owner of Wu-Tang's album Once Upon a Time in Shaolin – that he bought for $2 million at auction in 2014.

The current coronavirus death toll in the US is 10,389.

There are at least 352,546 confirmed cases in the country.

However, at least 18,999 have recovered from the deadly virus.

Related Posts:
World News
Travelodge guest tests positive for coronavirus sparking deep clean of room – but hotel stays open
NHS Test and Trace CUTS 6,000 contact tracers as so many 'sitting around watching Netflix'
Boris, Carrie and Wilfred off on Scottish staycation – and may CAMP
Ruthless people smugglers offering 'kids go free' deals to migrants
New Zealand records four new COVID-19 cases and plunges into lockdown
Recent Posts
This website uses cookies to improve your user experience and to provide you with advertisements that are relevant to your interests. By continuing to browse the site you are agreeing to our use of cookies.Ok