The toddler was reported missing in January and his 20-year-old mother D’Lanny Chairez has already been charged with tampering with evidence in connection to his disappearance. 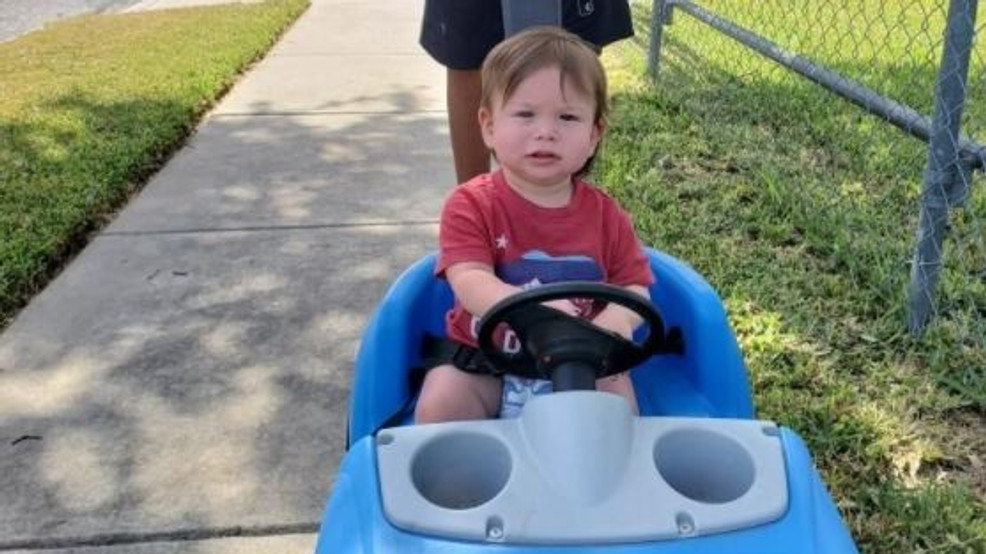 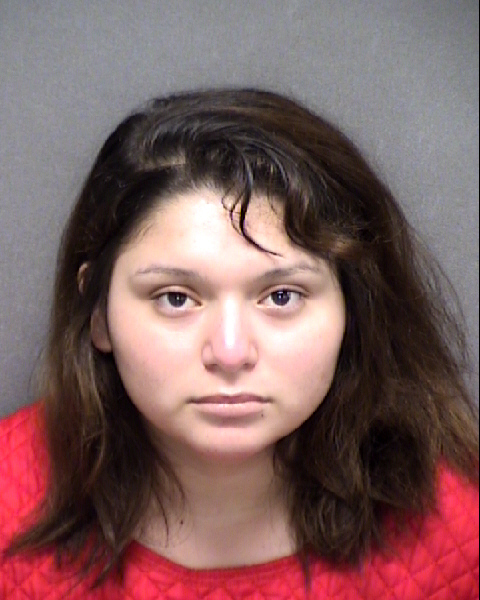 His body was found in the trailer he shared with her on April 28 after multiple searches.

The news was confirmed by San Antonio police who said no further information could be released.

The identification of the toddler's body was also confirmed in a Facebook video by his great-aunt Mariesol Benavidez-Gomez.

"This is a really hard video to do right now but before you guys hear it on the media or SAPD releases it, the results are in and even though my mind said I knew it was already James, my heart wasn't ready to let go," she said before almost breaking down. 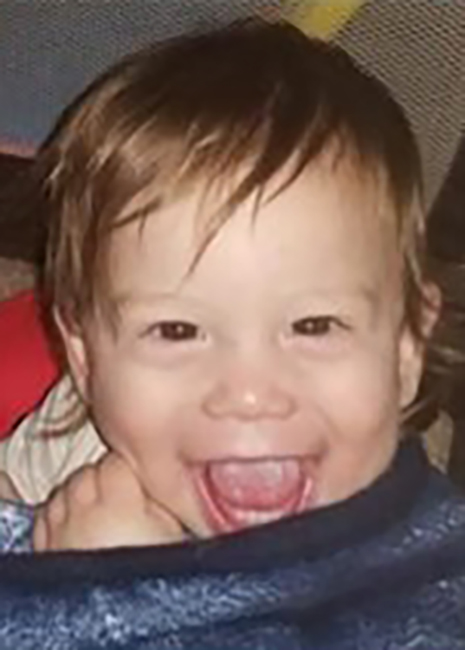 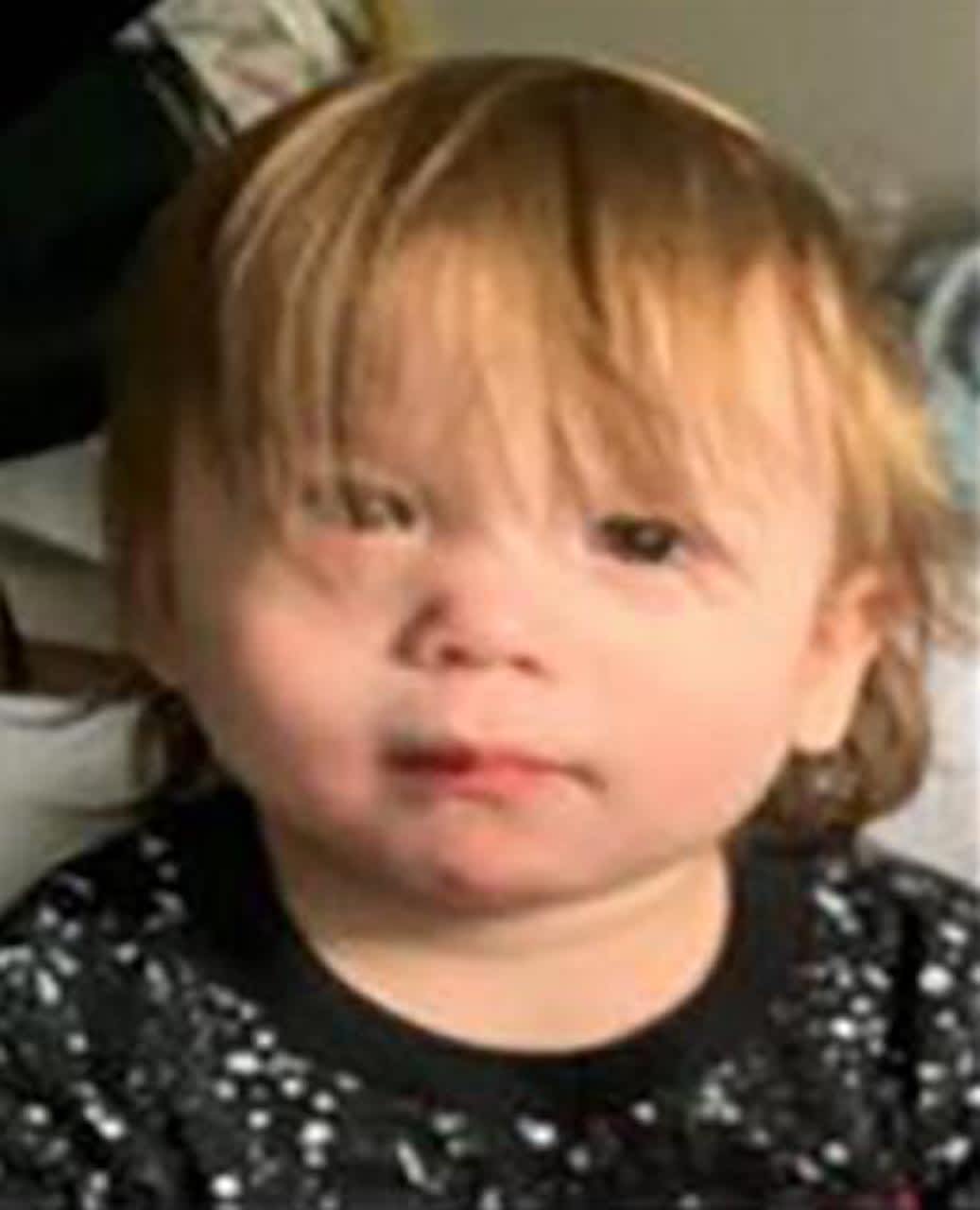 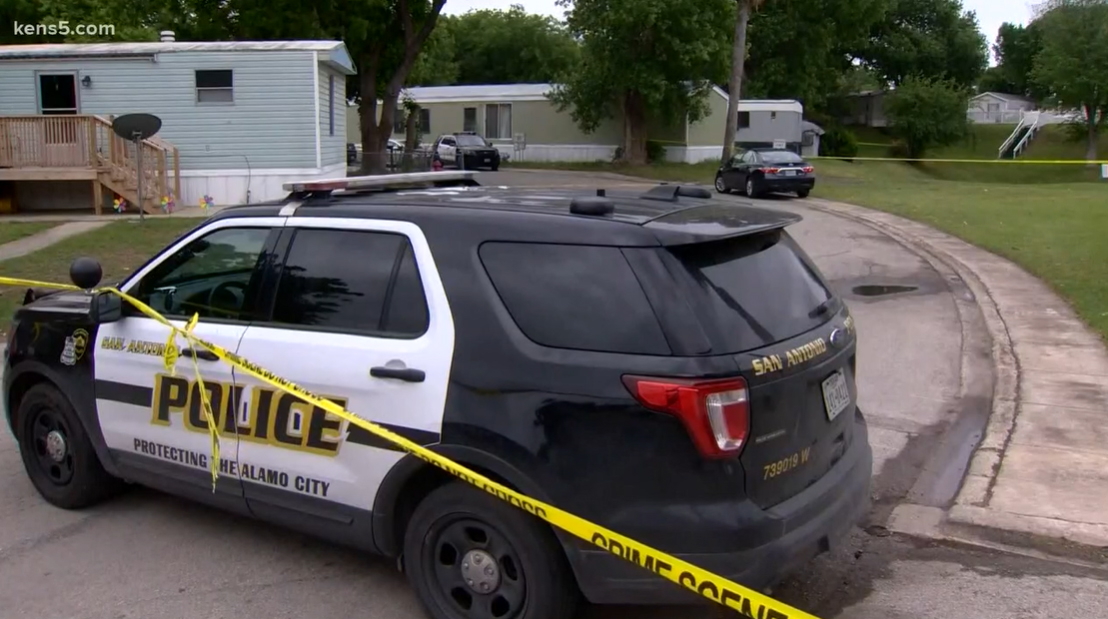 "It's a positive test. The remains that were found at the mobile home are James," Benavidez-Gomez continued through tears.

"I got the call a little while ago. There's no more information. They can't tell me anything else.

"Next, they will continue the autopsy to find out the cause of death and when but as of now, James' DNA has been confirmed and the remains were his.

"Thank you all for your concerns, your pryaers," she concluded.

"My family and I, we really appreciate that. Now comes the next step."

James was last seen with mother D'Lanny on January 4.

Her family had reported them both missing but investigators eventually tracked her down. 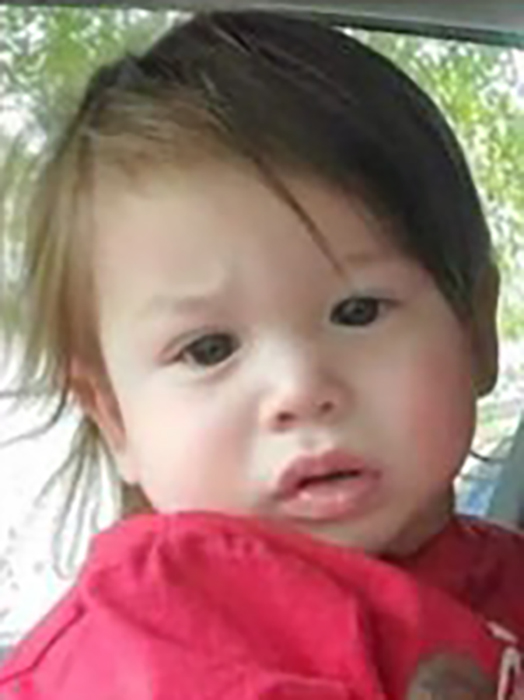 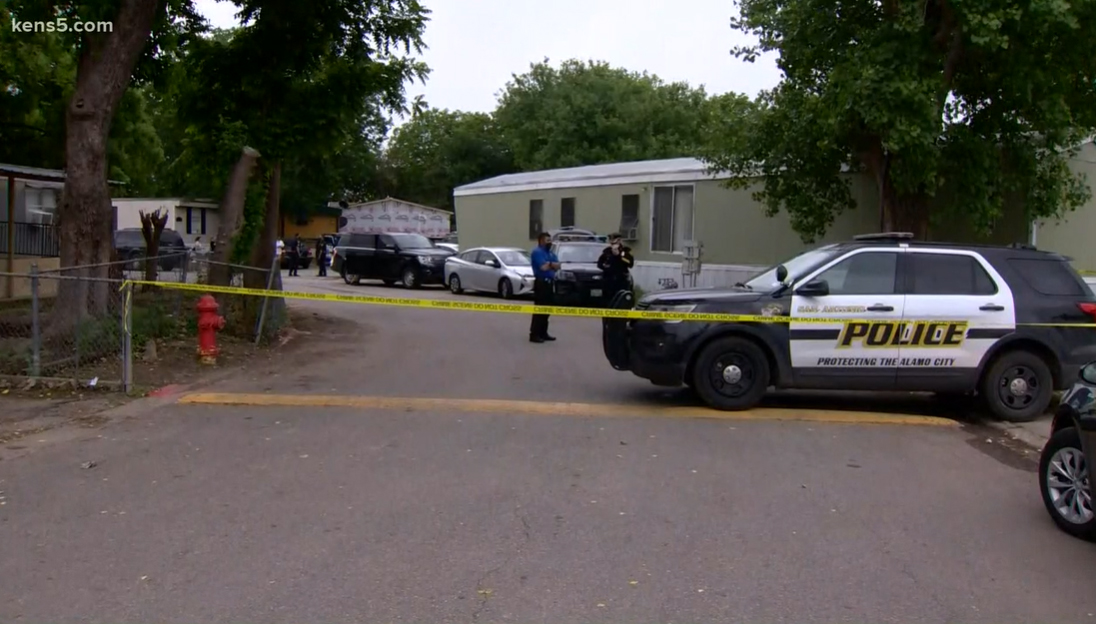 When she was found, James was no longer with her.

Surveillance footage of the pair from January shows them at a drug store and onboard a VIA Metropolitan Transit bus.

D'Lanny pushes a stroller in the drug store video but James is not visible on the bus.

Cops first searching her trailer had found a blood-stained sheet from a crib along with a car seat, stroller, diapers, and toys for James, according to News4SA.

She was arrested on March 16 on child abandonment charges.

According to the arrest affidavit, she told investigators that she didn't feel ready to be a mother and believed James "deserves better."

D’Lanny Chairez is charged with a third-degree felony of tampering with evidence.

Her charges may be upgraded now that the body has been identified, KSAT reports.

Cops have not indicated if there will be charges related to James' death.