Jeremy Paxman, 71, reveals he has been diagnosed with Parkinson’s disease

JEREMY Paxman has revealed he has been diagnosed with Parkinson's disease.

The University Challenge host, 71, says his symptoms are "currently mild" – and he is receiving "excellent treatment". 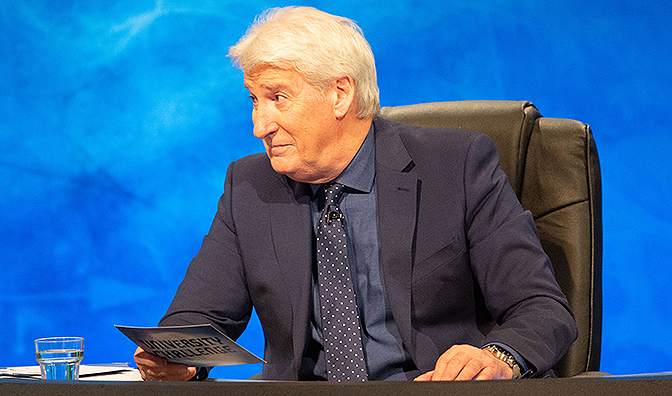 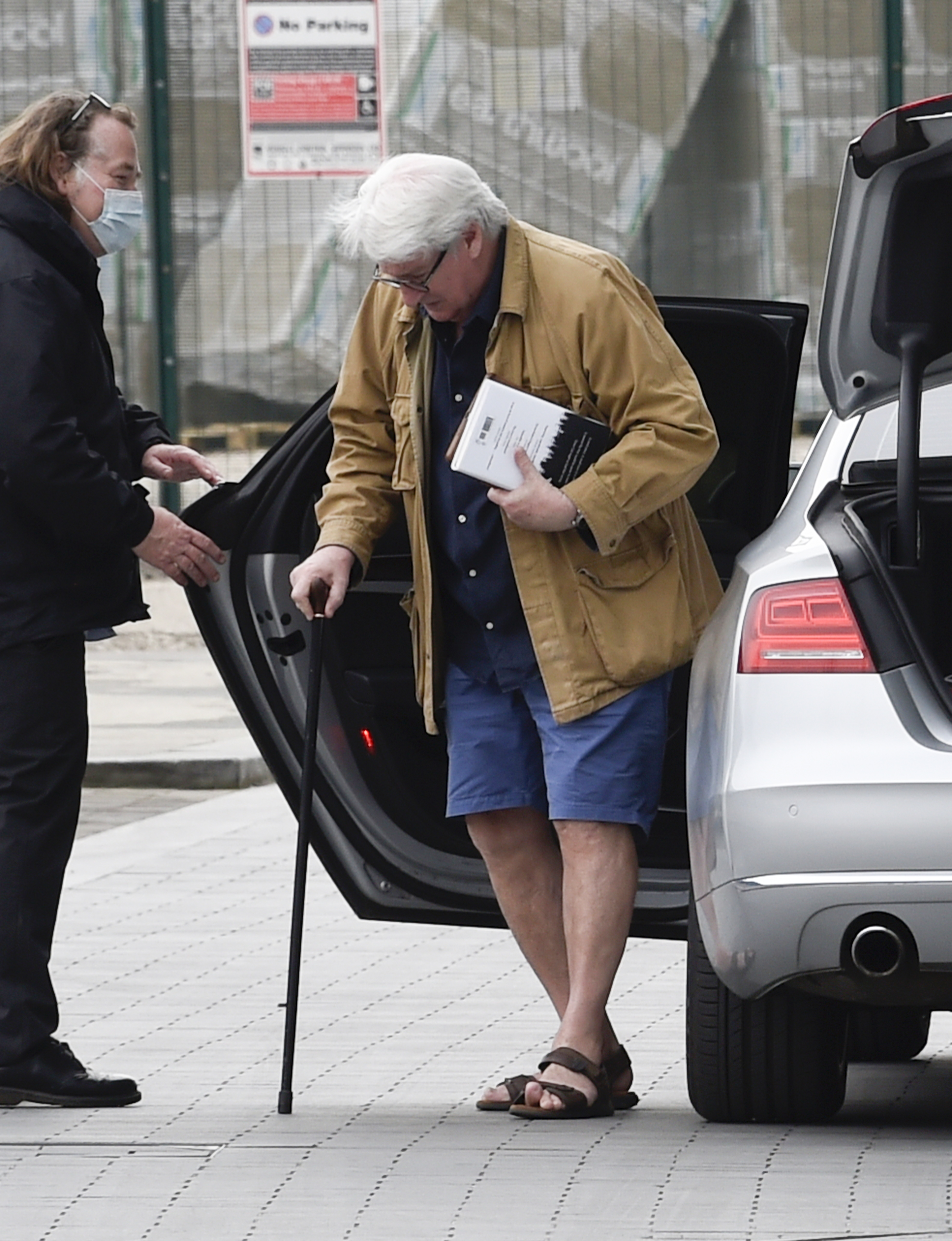 In a statement, he said: "I can confirm I have recently been diagnosed with Parkinson's disease.

"I am receiving excellent treatment and my symptoms are currently mild.

"I plan to continue broadcasting and writing for as long as they'll have me and have written about my diagnosis in more detail for the June issue of the marvellous Saga Magazine.

In a brief extract from his column, which was released today, he wrote: “The other day I was diagnosed with Parkinson’s disease.

“It isn’t a fatal prognosis, but it sure as hell can make living a bit of a b*gger.

'IT CAN MAKE LIVING A B*GGER'

“There will be plenty of readers who know what I’m talking about from personal experience: according to my fellow Parkinson’s incubator, the comedy writer Paul Mayhew-Archer, two people in the UK are diagnosed with the disease every hour of the day.

“Which, as he points out, means that ‘some people get told at three o’clock in the morning.’

“At least it happened to me in daylight.”

Parkinson’s disease is an incurable condition which affects the brain. Symptoms can include tremors and stiffness. 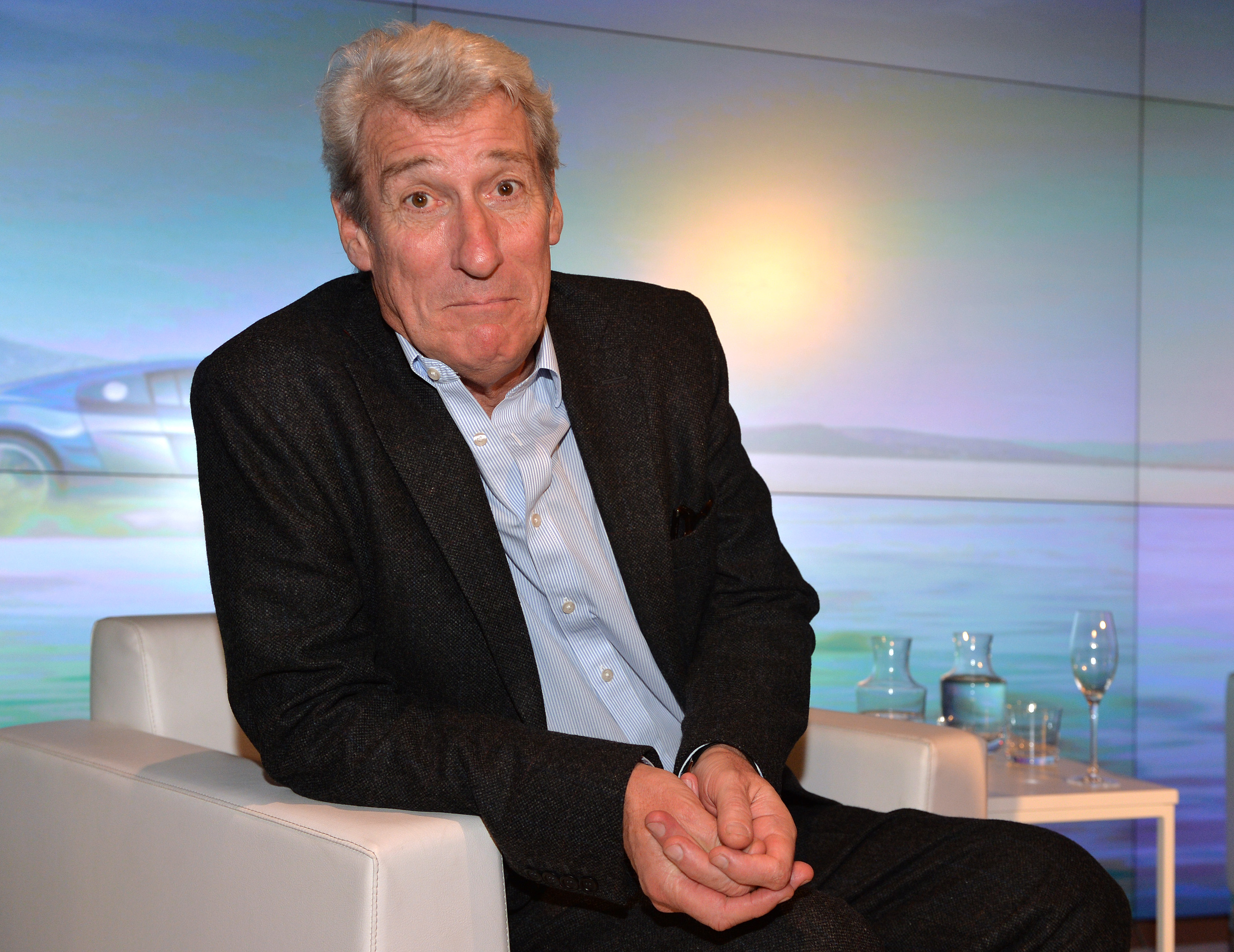 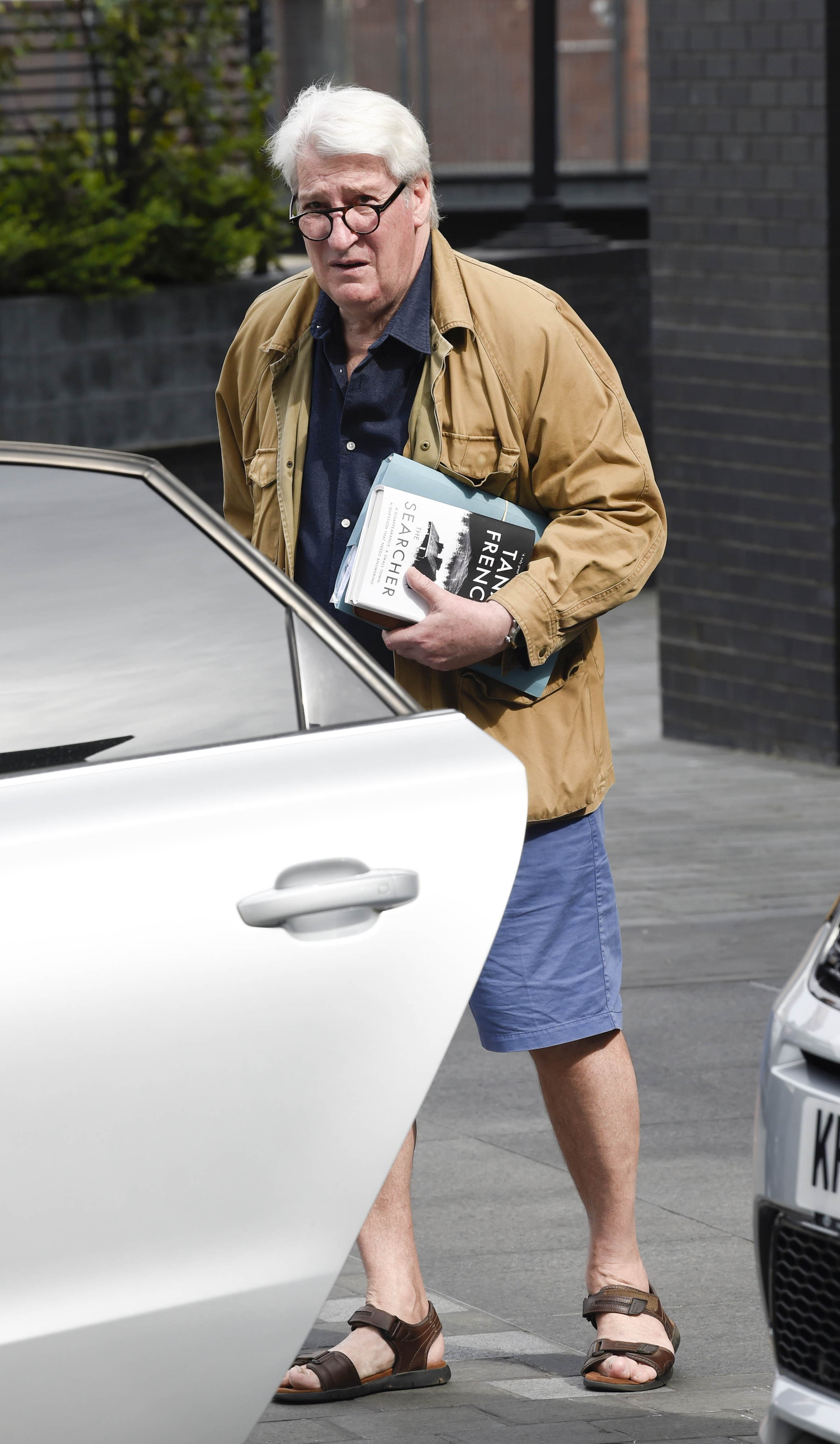 It comes a month after Mr Paxman was seen out in Manchester using a walking stick after breaking his ribs during a fall as he walked his dog.

Born in Leeds, Mr Paxman started his career in 1972 on the BBC's graduate trainee programme, working in local radio and reporting on the Troubles in Belfast.

Shortly after moving to London in 1977, he transferred from Tonight to investigative flagship programme Panorama, before stints on the Six O'Clock News and BBC One's Breakfast Time.

He became a presenter of Newsnight in 1989, a position he would hold until June 2014.

While hosting the role, he became known for his fearsome interview style as he quizzed high-profile figures from politics and culture.

He decided to bow out of the role – to the relief of his interviewees – after 25 years.

But recently he has suffered some health troubles.

He revealed he had been badly injured on a dog walk in a column for Saga.

He said he had "no recollection" of the fall because he "blacked out beforehand, or did so when my nose hit the ground".

He said "there was certainly a lot of blood afterwards", adding his spaniel-Dalmatian cross Derek "must have seen a squirrel and jerked on his lead".

And in 2016 he was rushed into intensive care suffering from a potentially deadly blood clot in his lungs after a routine operation on his knee.

Shan Nicholas, interim chief executive at Parkinson's UK, said: "Parkinson's is the fastest-growing neurological condition in the world and Jeremy choosing to speak publicly about his diagnosis, will do so much to raise awareness of this much-misunderstood condition.

"With more than 40 symptoms, Parkinson's is unpredictable and complex. We are glad that he has been receiving the right treatment to manage his symptoms.

"Getting the right support in place is key to helping people to take control of their lives when they are newly diagnosed.

"We would encourage people who have been diagnosed with Parkinson's to speak to their GP or specialist to explore the best options for treatment and managing their Parkinson's.

"Previously, Jeremy pledged to donate his brain to the Parkinson's UK Brain Bank which will one day, help scientists uncover the discoveries that will lead to better treatments and a cure for Parkinson's.

"With his diagnosis, Jeremy is now also a part of the Parkinson's community made up of 145,000 people in the UK, who are waiting for a breakthrough treatment, which we are getting closer to every day.

"We wish Jeremy all the best."

WHAT IS PARKINSON’S DISEASE AND WHAT ARE THE SYMPTOMS?

Parkinson's disease is a neurodegenerative disorder that affects parts of the brain.

The NHS says there are three major symptoms, including tremors or shaking, slowness of movement and muscle stiffness.

Other symptoms include problems with balance, loss of smell, nerve pain, excessive sweating and dizziness.

Some people can also experience lack of sleep, excessive production of saliva and problems swallowing, causing malnutrition and dehydration.

Symptoms start gradually, sometimes beginning with a barely noticeable tremor in just one part of the body.

In the early stages, people may show little or no expression, and their arms may not swing when they walk.

Speech can also become soft or slurred, with the condition worsening over time.