JOE Biden got heated with a reporter and compared taking a Donald Trump cognitive test to the journalist "taking a test for cocaine." 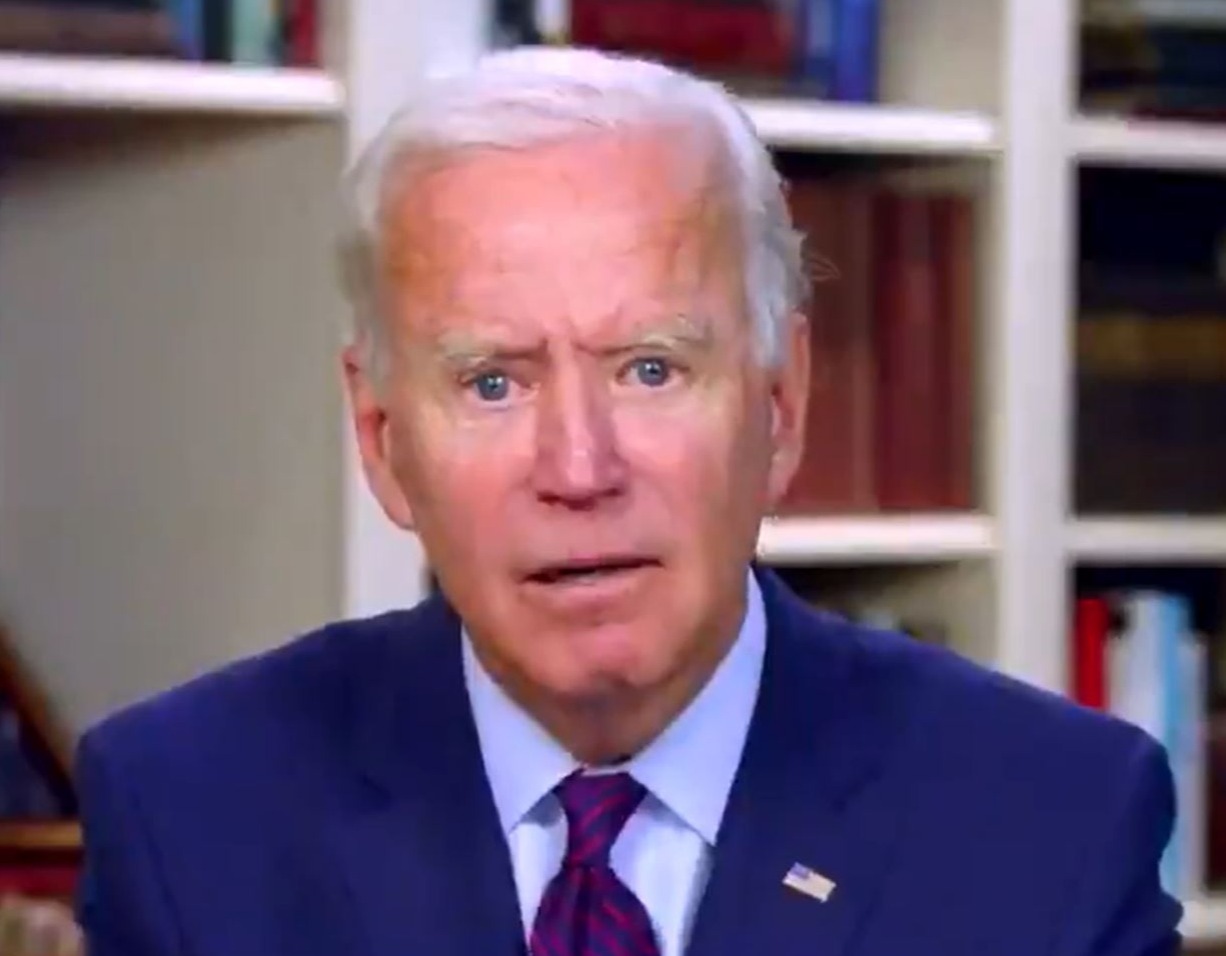 In the interview, that is set to air on Thursday, the Democrat continued: "Come on, man. That's like saying you, before you got on this program, you take a test where you're taking cocaine or not. What do you think? Huh? Are you a junkie?"

Biden has previously confirmed that he has "been tested and I'm constantly tested" for cognitive decline.

Trump has previously bragged about his cognitive abilities and drawn attention to his opponent's mental state. 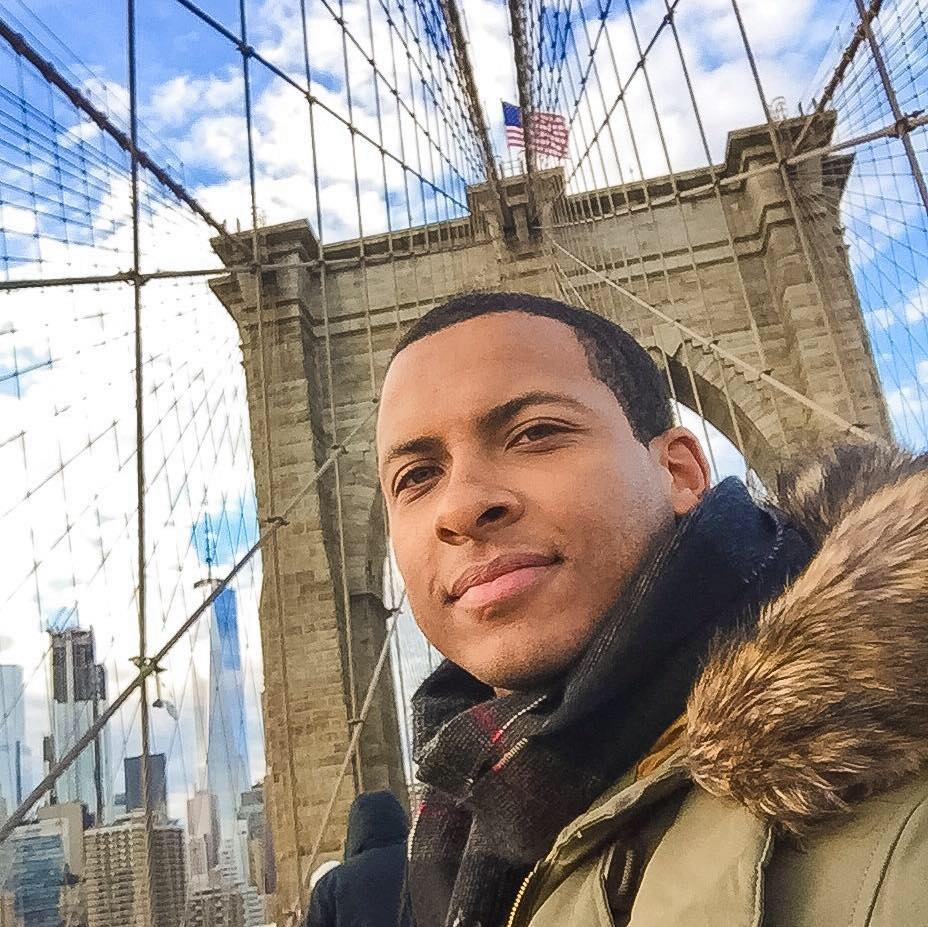 The host said the exam, which takes roughly 10 minutes to complete, includes a "picture and it says 'what's that' and it’s an elephant."

"Well, one of them was count back from 100 by seven," Wallace said.

When being questioned about what he would say to the president for commenting on his cognitive state, Biden said: "Well, if he can't figure out the difference between an elephant and a lion, I don't know what the hell he's talking about."

Related Posts:
World News
Tory outrage as Sir Keir Starmer given prime time BBC slot to slams Govt response to coronavirus surge
Further delays hit $2.3 billion next-generation trains
NHS Covid Test and Trace app finally launches – but does NOT work on older iPhones
‘Where’s my husband?’: Doctor reveals trauma of aged care residents amid COVID outbreak
Local lockdowns could soon be triggered by a 'traffic light' system based on coronavirus infection rate
Recent Posts
This website uses cookies to improve your user experience and to provide you with advertisements that are relevant to your interests. By continuing to browse the site you are agreeing to our use of cookies.Ok