JOHNNY Depp was pictured with a black eye allegedly taken after a bust-up with Amber Heard following her 30th birthday celebrations.

The 57-year-old has claimed Heard, 34, was the one who abused him during their relationship. 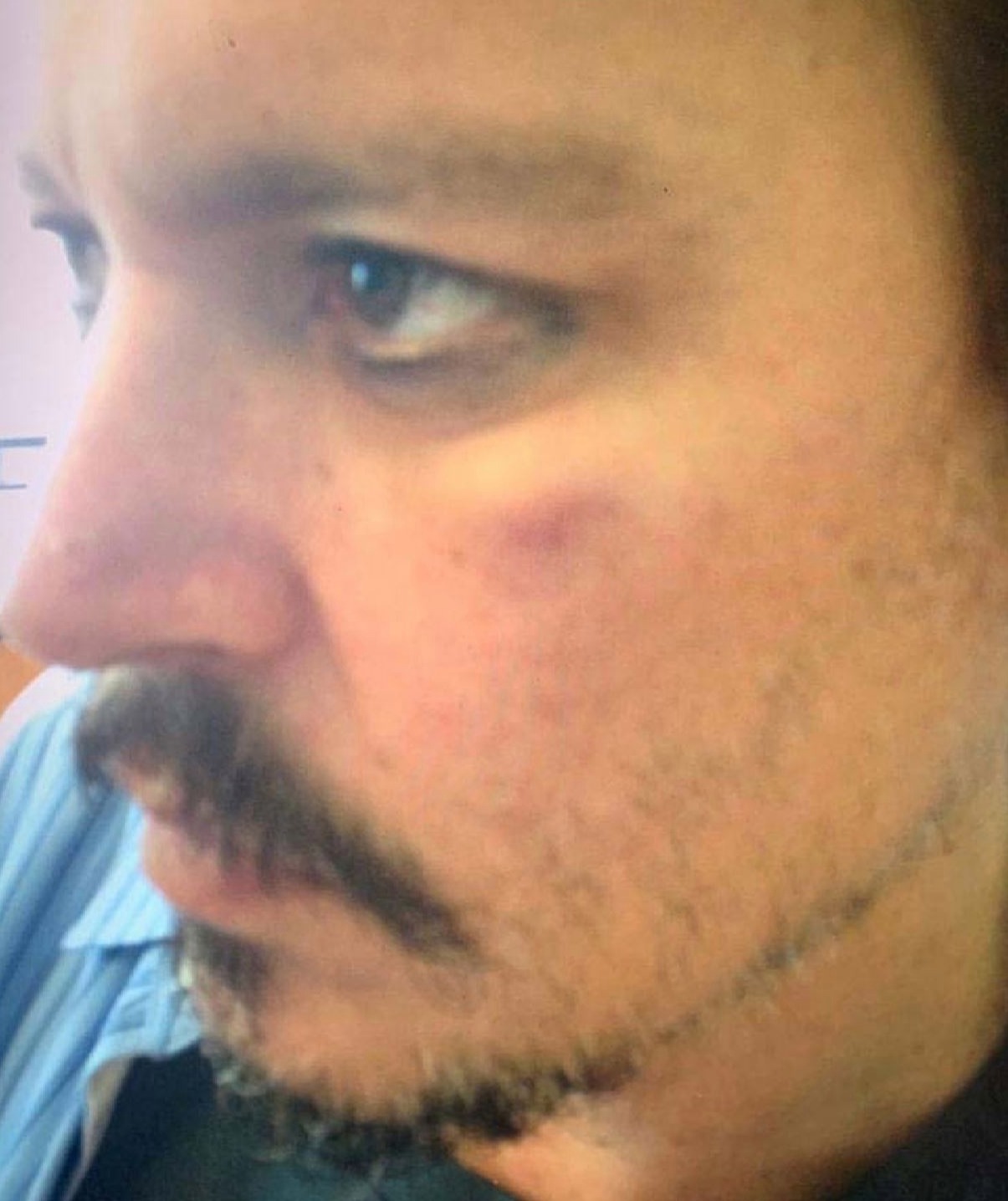 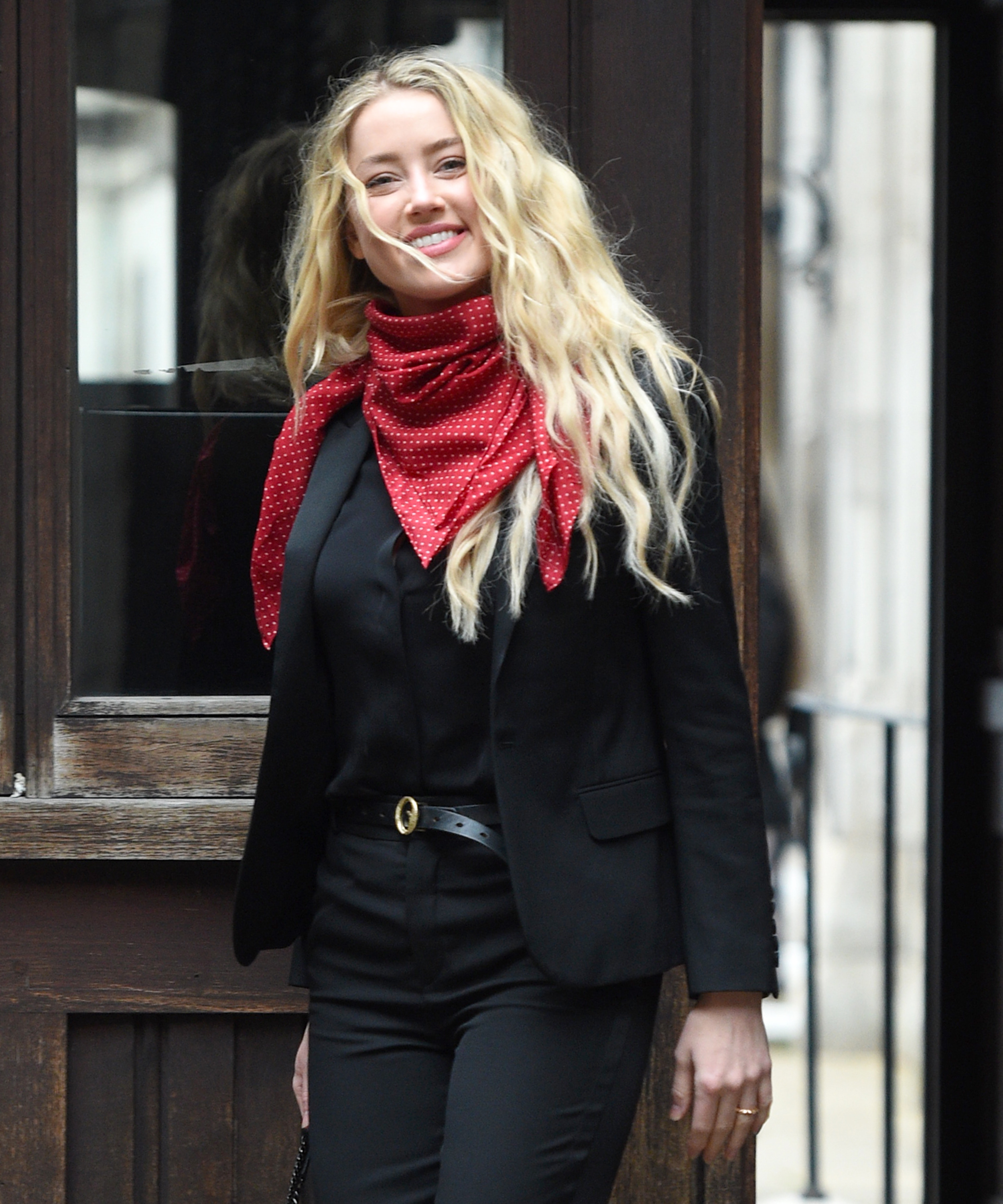 And the star's security guard today told the High Court he had taken a photograph of Depp with a mark below his eye after an alleged bust-up with Heard after her birthday in April 2016.

Sean Bett today told the court: "He had been at a business meeting and was running late for the party.

"Later on in the evening, I was called by Mr Depp and I then drove him home to another one of his properties.

"He had told me that Ms Heard had sought to argue with him and had punched him causing him to sustain visible injury."

The High Court previously heard Depp had been late to the event celebrating his wife's birthday as he had just found out he had lost $650million.

Depp is alleged to have hurled a magnum of champagne at Heard, grabbed her hair and threw her on their bed, before leaving a note saying “Happy f***ing birthday”.

But Depp claimed Ms Heard had attacked him — before leaving a poo in his bed.

There was confusion over the picture after Depp's team submitted two very similar pictures, one dated March 2015 and the other April 2016.

The court was told Heard had admitted to injuring Depp in March 2015 – saying it had been to defend her sister. 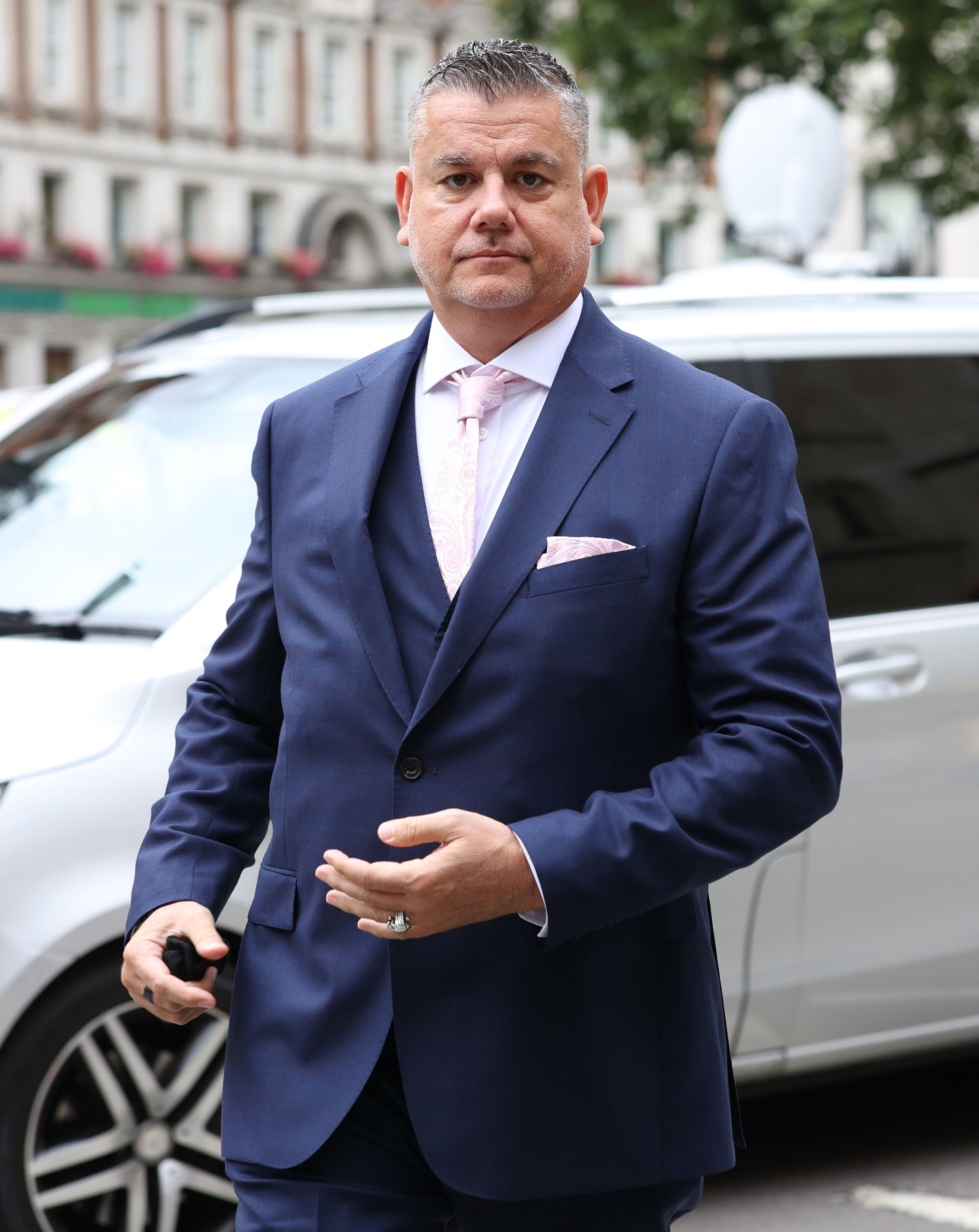 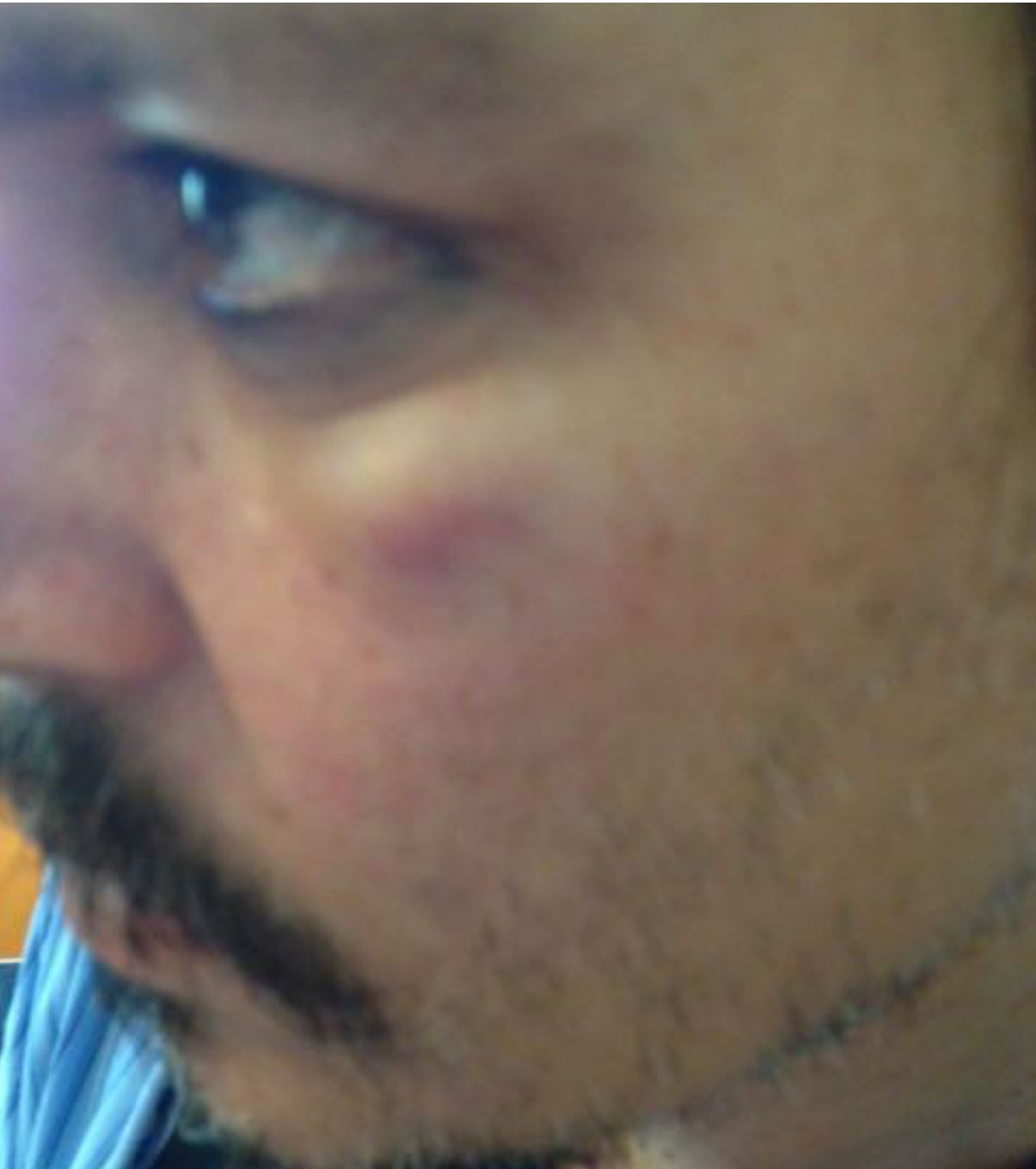 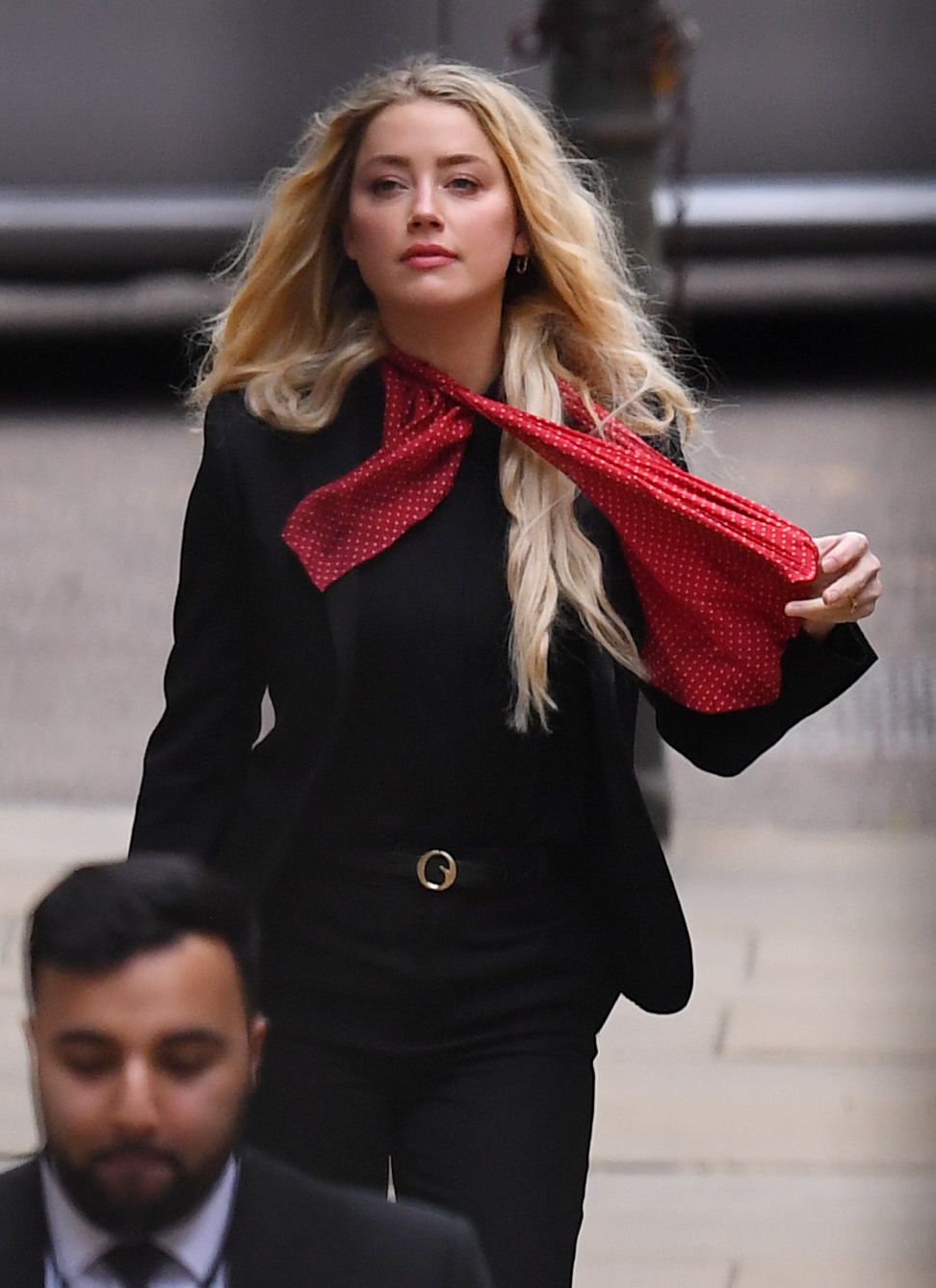 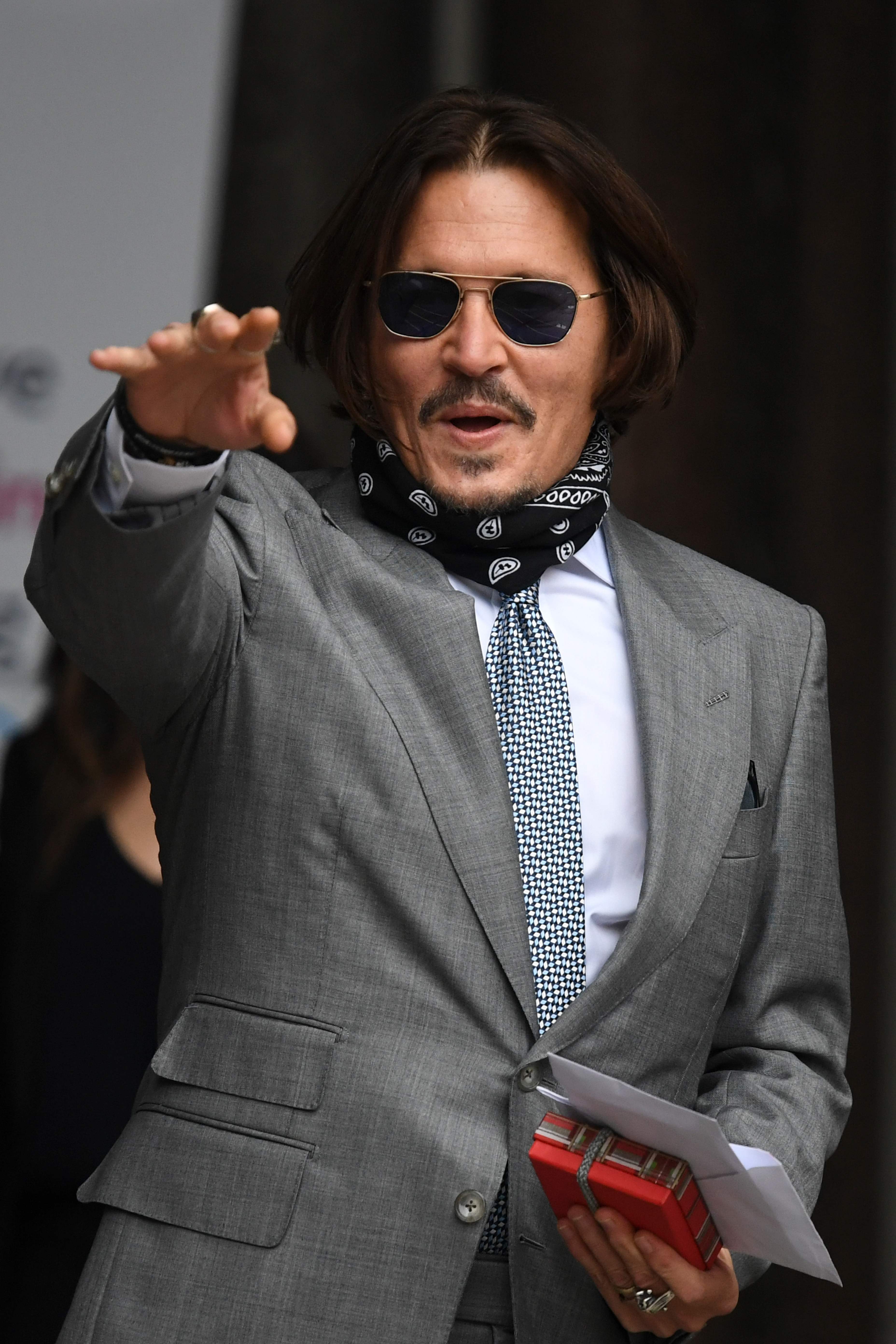 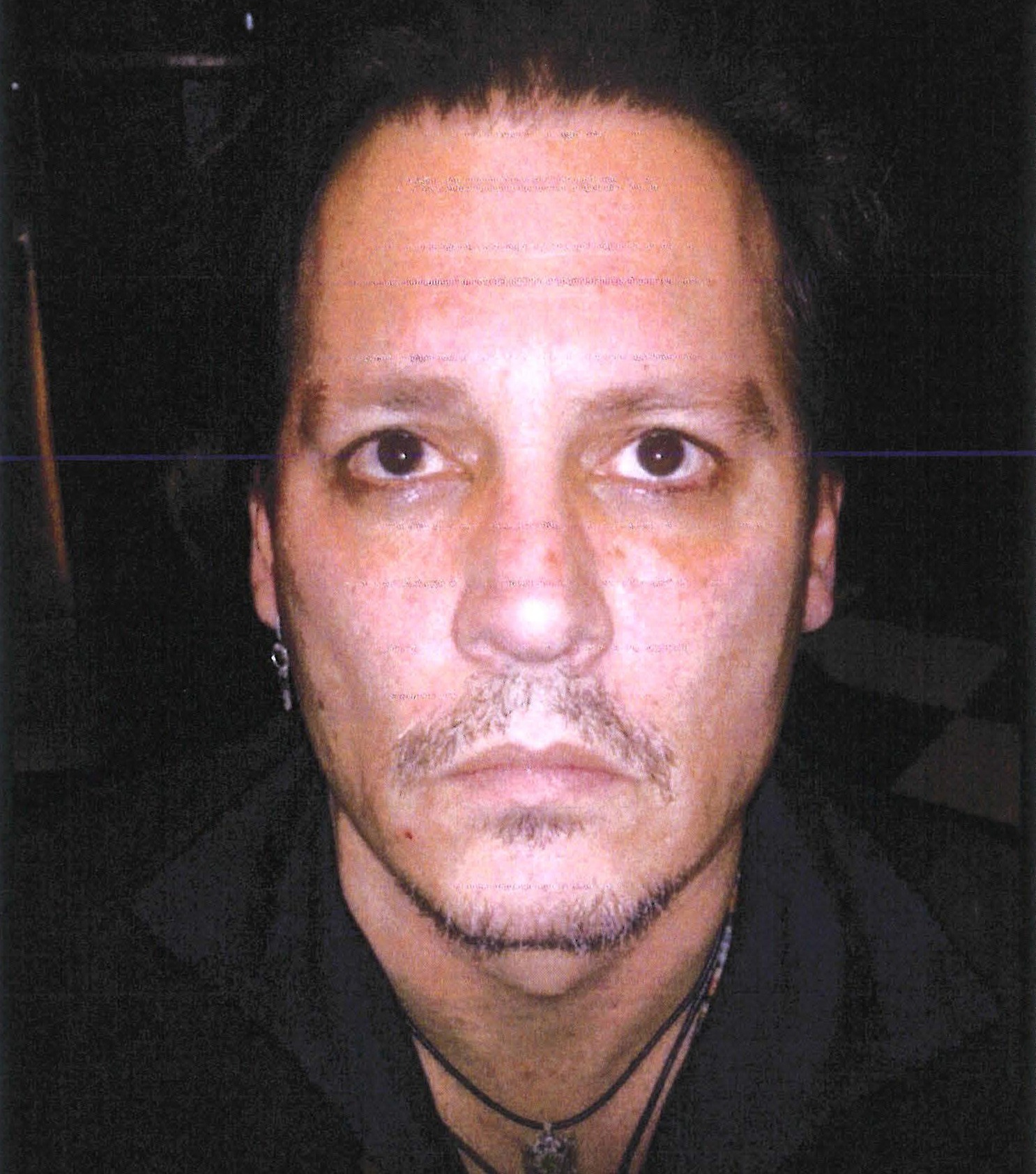 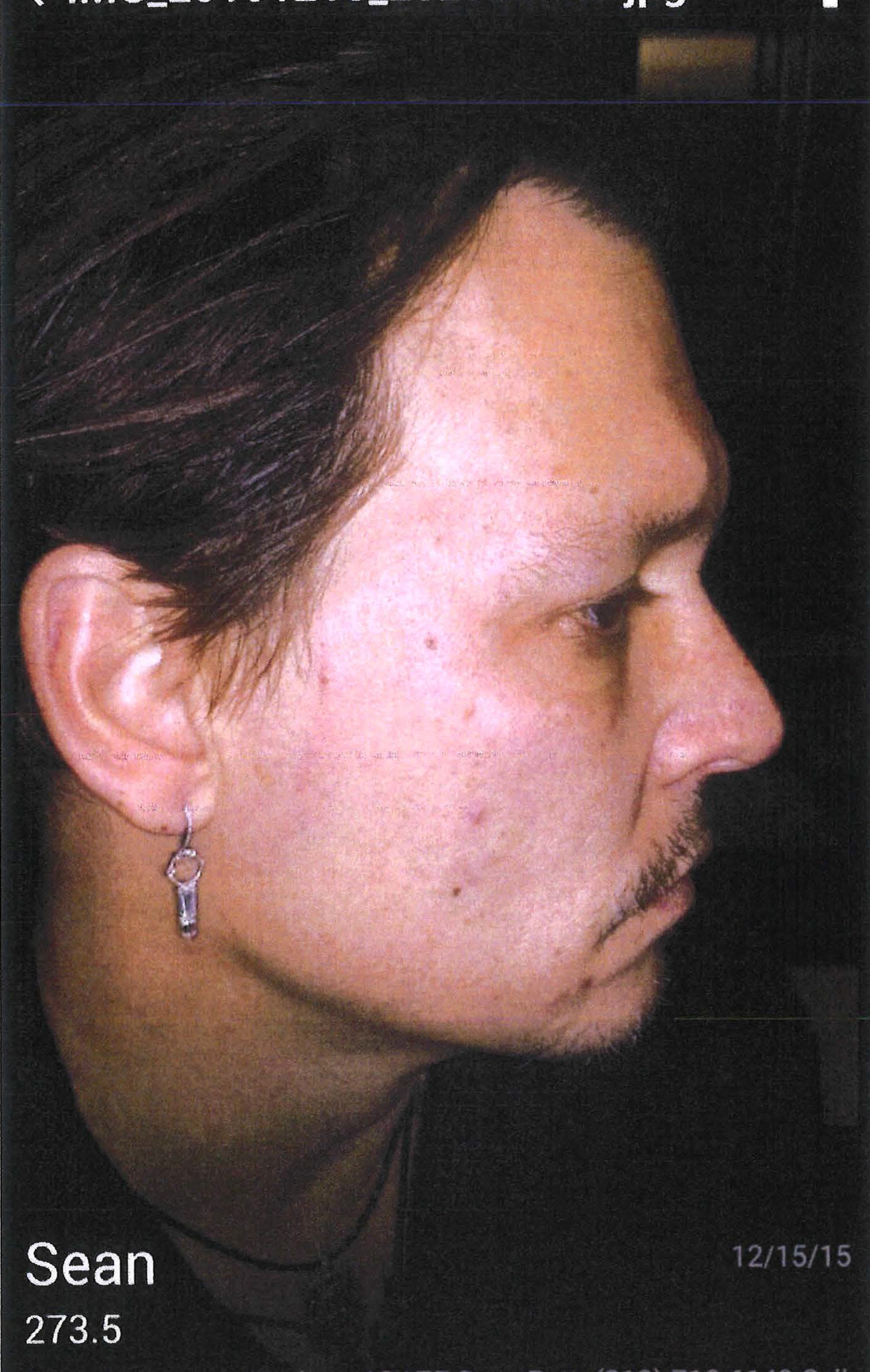 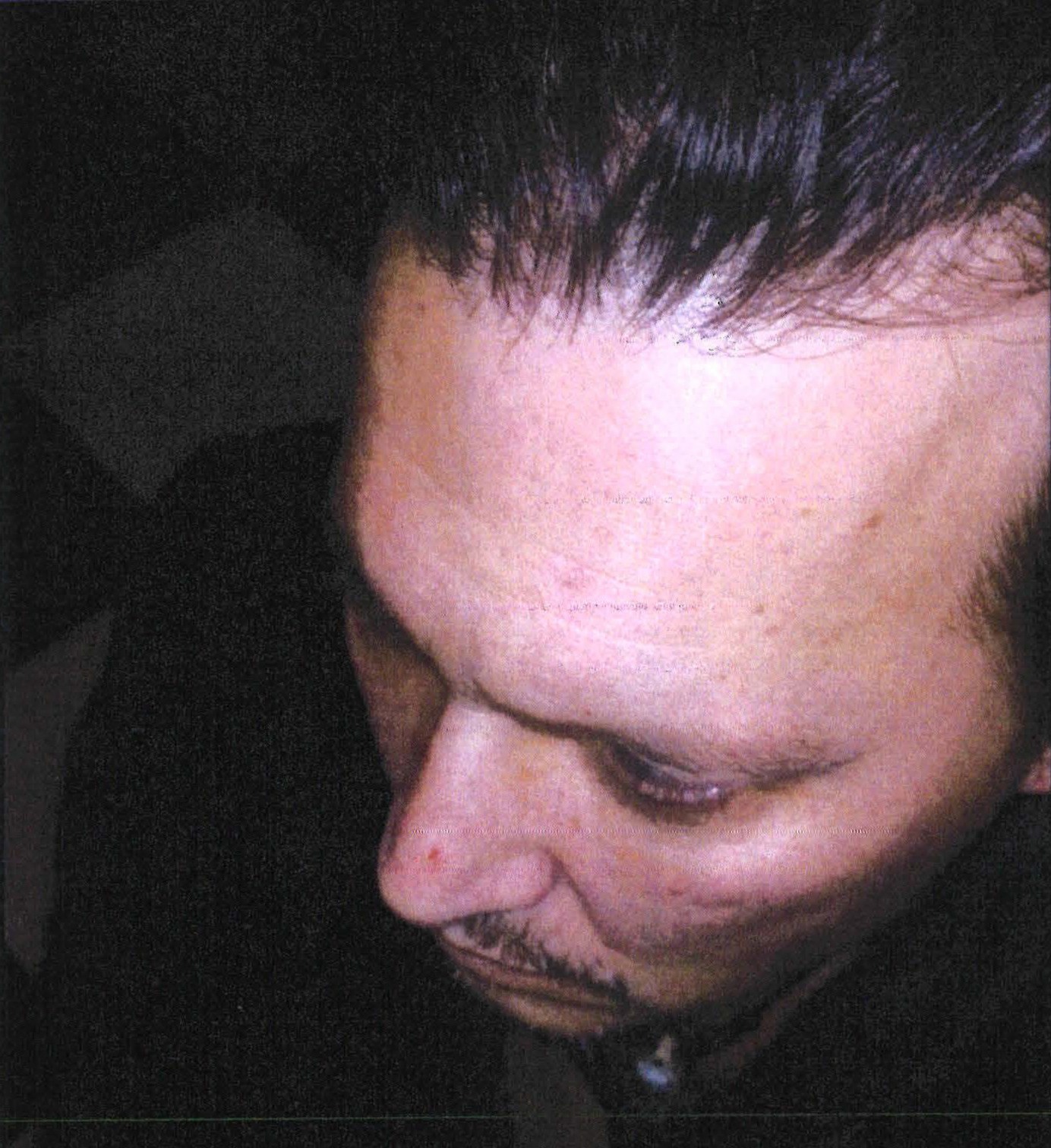 The actor’s bodyguard recounted another alleged incident between the couple, saying he went into the couple’s home in May 2016 after hearing the Aquaman actress shouting “at the top of her lungs”.

He said: “When we entered, we saw Mr Depp standing approximately 20 feet away from Ms Heard, who was standing by the couch.

“As soon as Ms Heard noticed that we had entered the room, she looked very surprised; her demeanour then changed and she pointed at Mr Depp and screamed to us words to the effect of: ‘If he hits me one more time, I am calling the police’.”

However he claimed he could not see any injuries on the actress.

The bodyguard claimed there had been a "recurring cycle" that would see Heard would "abuse" the Hollywood star, who would then "remove himself from the situation".

And he said he would see arguments between the couple, with Depp often asking him to drive Heard home because he would “feel bad” after the rows.

Mr Bett said on the drive home the actress would cry and say home much she loved Depp.

Photographs were also shown to the court, taken by Mr Bett, which allegedly show injuries to Depp's nose after an incident in December 2015.

He told the court: "There was also redness on the side of his cheek. Mr Depp told me Ms Heard had slapped him in the face a few times."

Shocking details of the couple’s turbulent relationship have been revealed in the court case so far including allegations that Depp kicked and slapped Heard over three years during their relationship.

Pirates of the Caribbean actor Depp has denied the claims of violence against Heard and is suing The Sun for referring to him as a “wife beater” in a 2018 article.

The Sun, supported by Heard, says the term was justified.

It comes after the High Court was told this week:

Depp is accused of attacking Heard 14 times over three years – starting in 2013 when she mocked his “Wino Forever” tattoo that had been changed from “Winona Forever”.

Depp also allegedly turned his “rage and frustration” on Heard when he “failed to control” his drug and alcohol abuse.

The actor “descended into physically destructive behaviour” – causing him to refer to his “drunken and violent persona as ‘the monster'”, it was said.

The couple married in LA in 2015 after meeting on the set of comedy The Rum Diary.

But they divorced two years later after Heard, who donated her £5.5million settlement to charity, accused Depp of abuse.

If you are affected by domestic abuse, please call the National Domestic Abuse Helpline on 0808 2000 247