A judge has questioned the decision to charge a man who said he was homeless with breaching coronavirus restrictions.

Sultan Monsour, 45, was arrested at London’s Liverpool Street station on May 5 and charged with being ‘outside of the place where you were living, namely of no fixed address’.

The case comes amid a CPS review of all charges brought under coronavirus regulations because of recent errors. 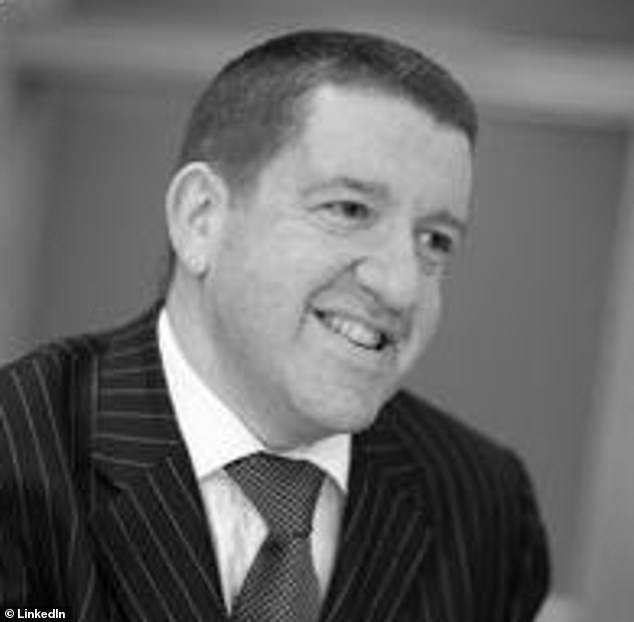 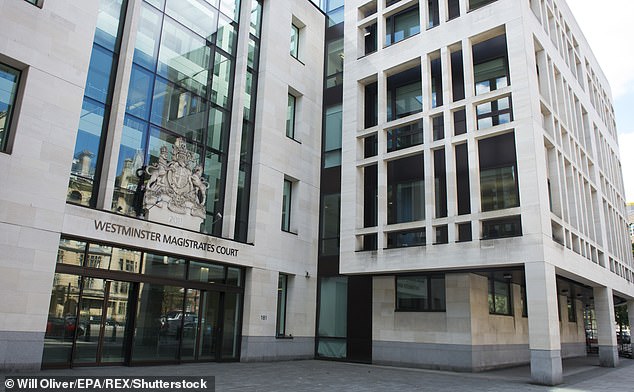 Sultan Monsour, 45, was charged with being ‘outside of the place where you were living, namely of no fixed address’, Westminster magistrates court heard

Prosecutor Malachy Pakenham told the court the CPS was determined to take the case to trial as the man had initially told officers he lived in Stratford, before stating he was homeless, reports The Guardian.

Monsour had also reportedly previously told officers he was at the station to travel to see his girlfriend and, on a separate occasion, that he was going to a market.

Jacobs said: ‘Is it not a defence that the regulation doesn’t apply to a person who is homeless? If he is homeless then the charge “that he left the place he was living, namely of no fixed address” doesn’t make sense to me.’

The CPS took an hour to re-assess the charge before the prosecutor told the court they planned to proceed with the charge to trial.

At the hearing, Monsour also admitted carrying a hammer in his bag last February, which he claimed was for his protection.

The CPS said: ‘We are very clear on what the regulations state around homelessness but believe in this case, there is sufficient evidence to proceed.

‘Details of the disputed facts will be heard in court in due course.’ 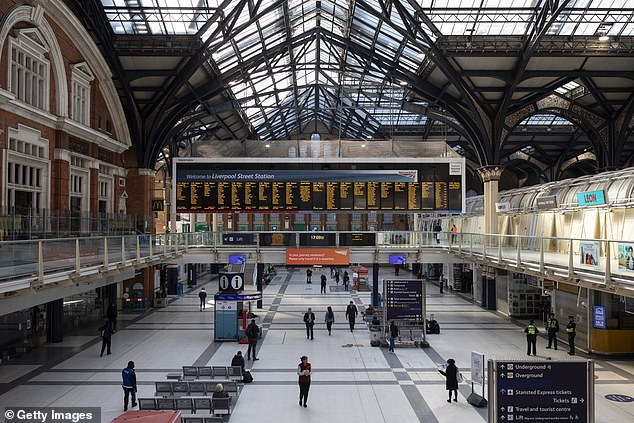 He was arrested at London’s Liverpool Street on May 8. He had been seen there by a police officer ten days ago

Coronavirus restrictions have made it illegal for anyone to ‘leave or be outside of the place where they are living without reasonable excuse’.

However, the regulation ‘does not apply to a person who is homeless’.

A charge against a homeless man for breaching coronavirus restrictions was withdrawn in Manchester last month after the defence said the legislation does not apply to the homeless.

John Wesley Brogan, 41, had been charged with ‘contravening a requirement as to restriction of movement during the emergency period for coronavirus,’ reports Manchester Evening News.

However, this was withdrawn after it was challenged by the defence. Brogan was convicted of being drunk and disorderly.