Judges accused of handing out lenient sentences to rapists and paedos

They include light punishments for violent offenders, rapists and paedos. 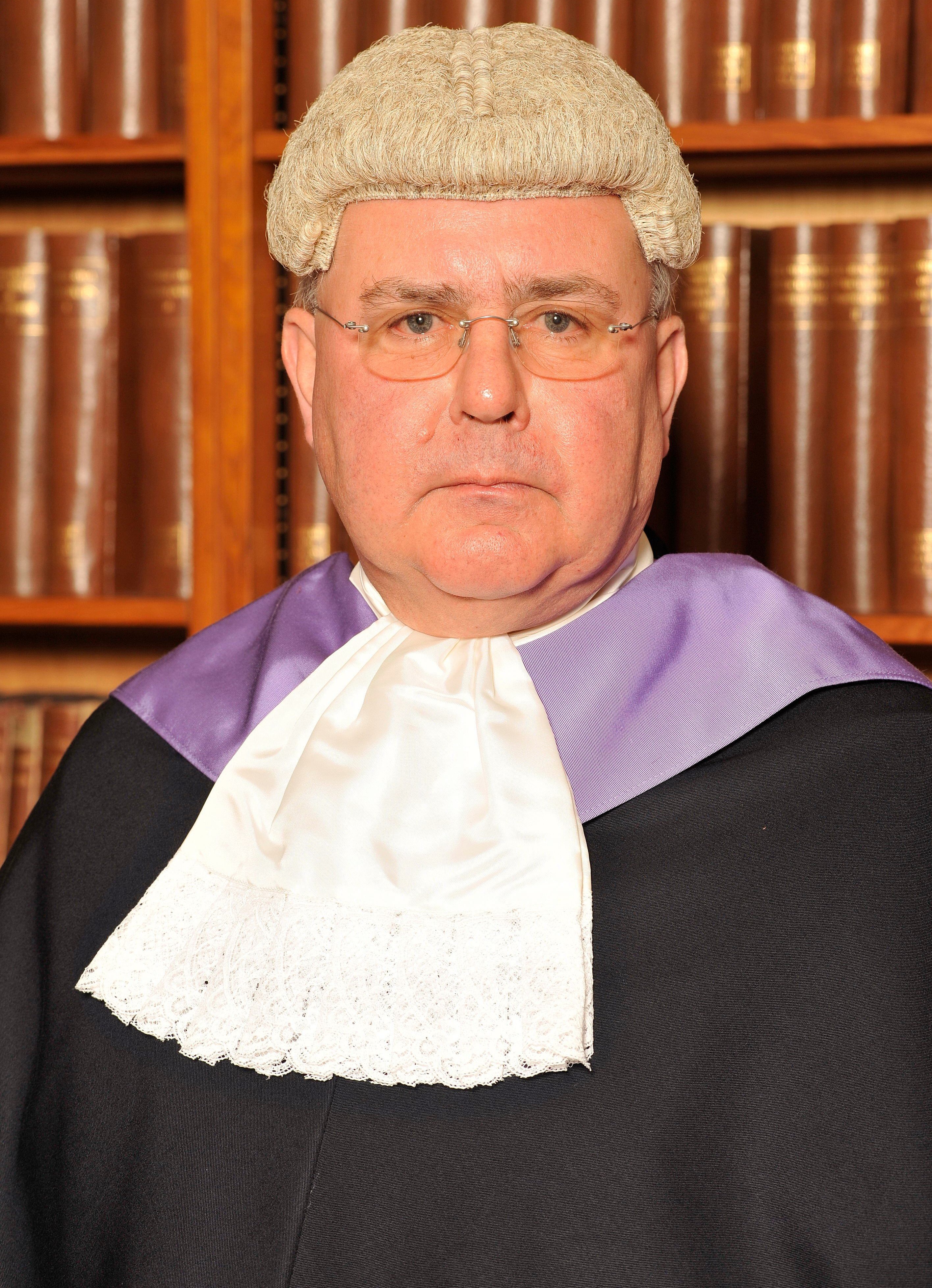 Unduly short sentences from five top judges have been increased on appeal in the past three years, Attorney General’s Office records show.

Judge Elizabeth Nicholls had six of hers increased, including a rapist whose 20-month term was upped to three years.

Judge Nigel Seed QC saw sentences he imposed on a drug dealer, a paedophile and a rapist all made tougher.

Meanwhile, Appeal Court judge Lady Justice Sharp said it was “difficult to comprehend” how Judge Ebrahim Mooncey opted for a suspended sentence after a police worker threatened to burn down a pal’s house.

Judge David Ticehurst gave a robber a community order but it was changed to 42 months’ jail.

Of 395 sentences referred to the Court of Appeal in three years, 282 were increased.

The Attorney General’s Office said: “In the vast majority of cases, judges get it right, but errors can be reviewed.”