McEnany: Capitol siege ‘opposite of everything administration stands for’

​Former White House press secretary Kayleigh McEnany says she was left in “shock” when she saw the violence unfold in the Capitol riot in January, during what she expected to be a peaceful protest.

“I think at the beginning of the day, before everyone went to the rally, everyone was expecting peace,” McEnany ​said in her first interview since leaving the White House on Fox News​.

“We had been to hundreds of rallies — I’ve probably been to hundreds at this point, certainly many dozens — and they were nothing but peaceful events, and we expected that day to be the same.​”​

“And then as those events transpired, it was disbelief, shock, somber, sad, horrified by the violence, and it was a very hard, difficult day in the White House, there is no doubt​,” she said, according to an excerpt of the interview that will air later Tuesday on “The Faulkner Focus.”​​

McEnany said many other White House staffers had the same reaction as they watched a mob of former President Donald Trump’s supporters descend on the Capitol Jan. 6 as lawmakers were certifying the​ Electoral College vote for President Biden. ​ 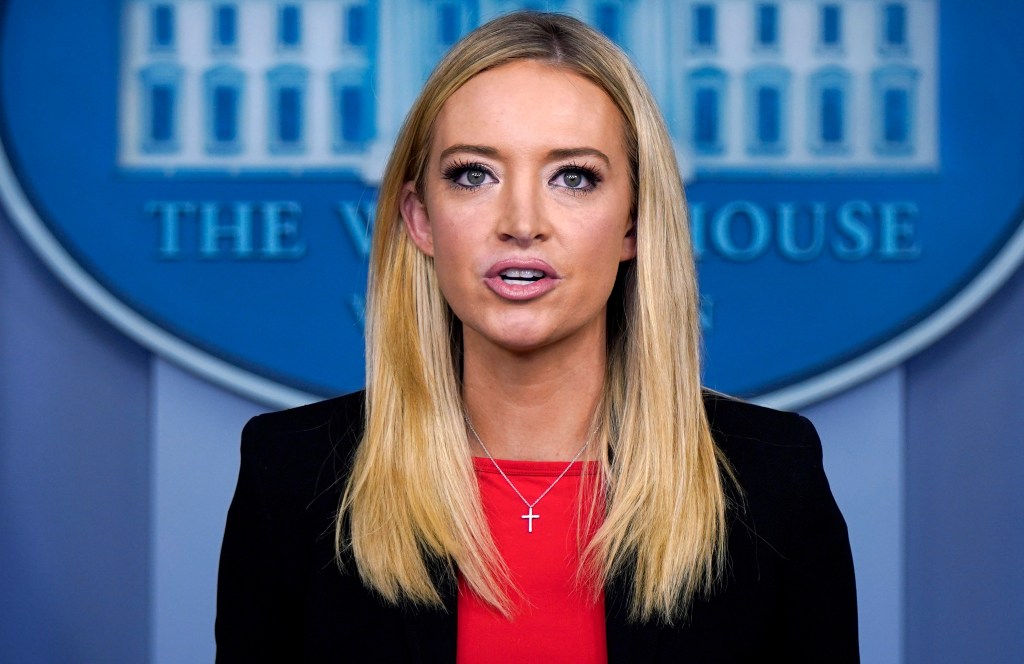 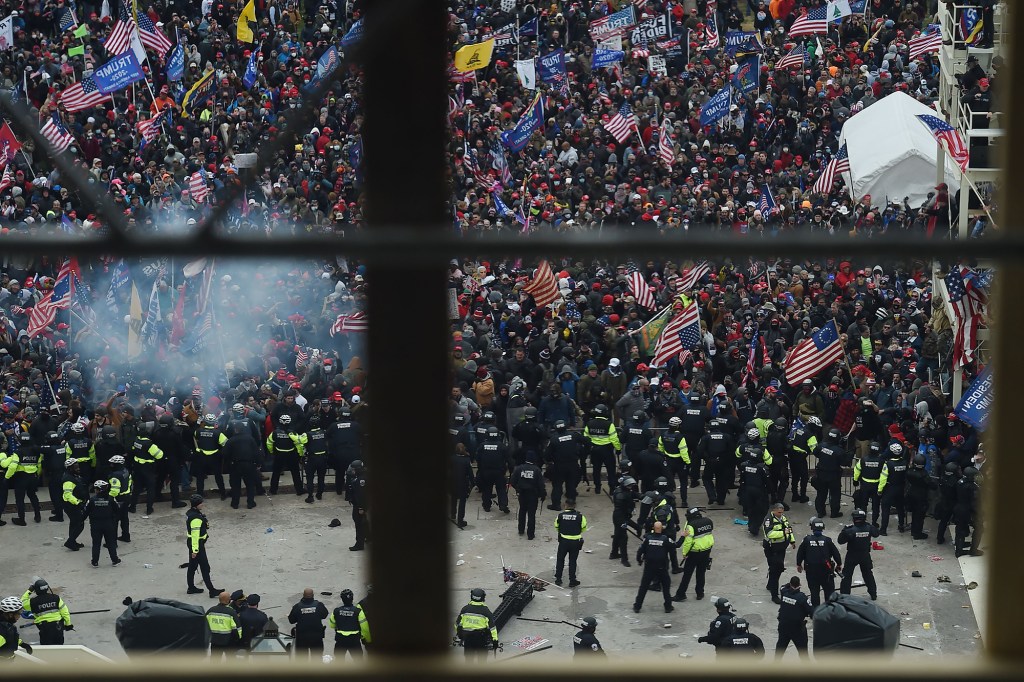