Kendrick Johnson case: What happened to him and when did he die?

AN INVESTIGATION regarding the death of teenager Kendrick Johnson has been reopened in Georgia.

Johnson’s death was ruled “accidental” by investigators and the case was closed in June of 2020. 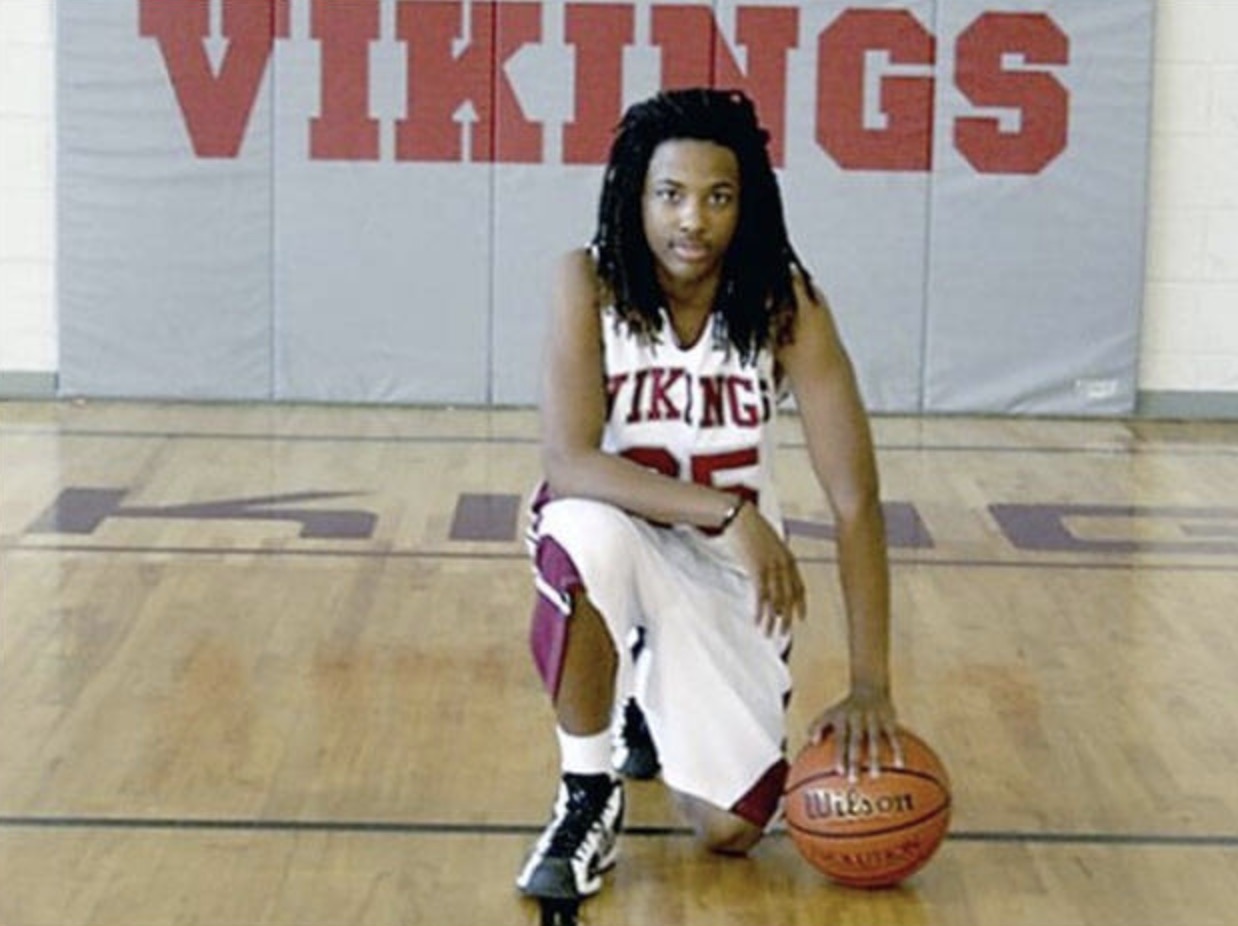 What happened to Kendrick Johnson and when did he die?

Kendrick Johnson, 17, was found dead and rolled up inside a high school gym mat back in 2013.

Investigators claim that in the findings of the initial autopsy, Johnson's cause of death was ruled by accidental asphyxiation when he got stuck in the mat while trying to retrieve a shoe.

However, his family believes he was murdered by schoolmates and ordered three autopsies to further investigate.

The first two subsequent autopsies conducted showed blunt force trauma as the cause of death. 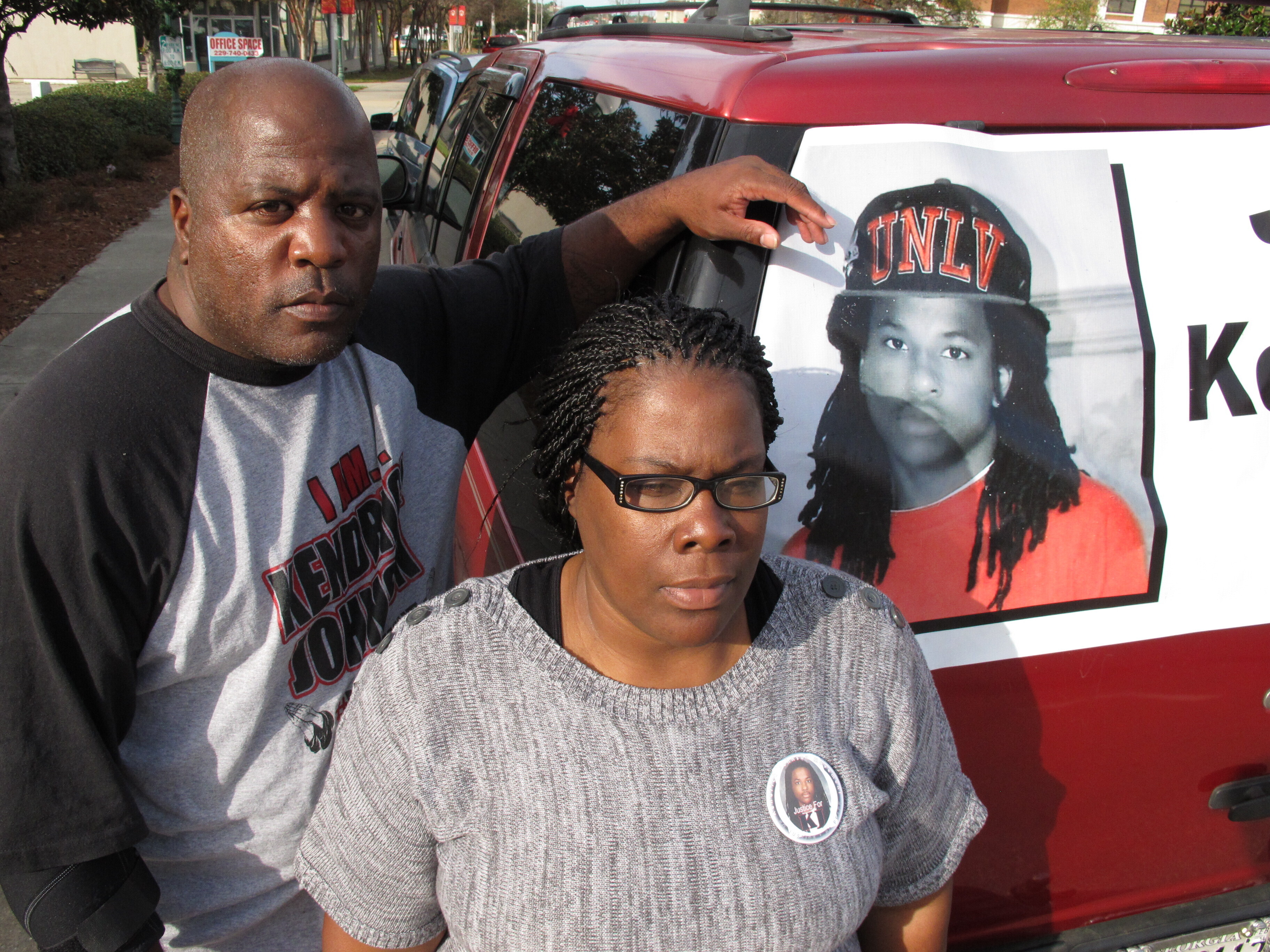 Yet, a third autopsy from 2018 ruled the cause of death as "apparent non-accidental, blunt force trauma” but also determined some of Johnson's organs were missing.

Johnson’s family filed a lawsuit in 2019 over his death, alleging that his clothes and organs, along with his brain, were discarded to interfere with the investigation.

When was the investigation reopened?

The Lowndes County Sheriff's Office announced on March 5, 2020 that the investigation regarding Johnson’s death was reopened.

Re-examining the case may take up to an additional six months.

Marcus Coleman, a family spokesperson, told 11Alive that the family is “optimistic” regarding the Sheriff's office announcement.

Coleman said: “They are grateful, but cautiously optimistic. They’ve been through eight years of hell.” 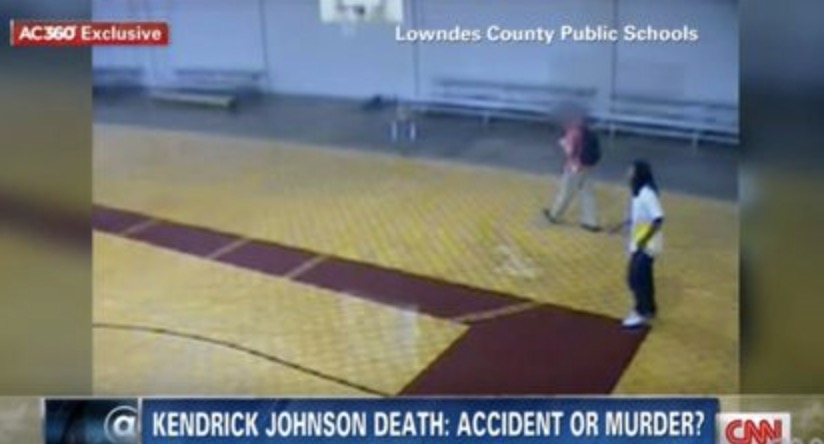 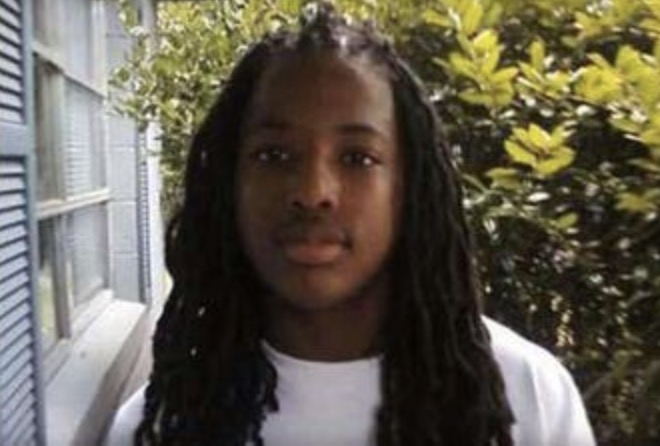 Part of the reopening of the investigation stems from Lowndes County Sheriff Ashley Paulk and Kendrick Johnson’s father.

The two wrote letters to Coleman’s organization, Save Ourselves ATL, asking for federal documents to be released.

Paulk said the Sheriff’s office started trying to acquire the documents in April of 2020.

Coleman and Johnson’s family reached out to the Northern District of Ohio in late 2020 and the Sheriff’s office received a call before Christmas saying that the documents would be released for investigation.

In February and March of 2021 nearly 17 boxes of hard drives, paperwork, and other materials were delivered to the sheriff’s office.

Coleman believes that the emergence of the boxes can alter the course of the investigation.

He said: “For it to be reopened is righteous and just. Kendrick Johnson will go down in history.

“It’s a shame that it took eight years and two months, but justice delayed is justice denied.”

Adding: “Those 17 boxes in Lowndes County are there for a reason and again, each one of them represent a year of Kendrick’s young life.”