The Kenosha, Wisconsin, sheriff’s department on Monday identified 24-year-old Rakayo Alandis Vinson as the suspect in a Sunday shooting that left three people dead and three others injured.

Vinson is in custody at the Kenosha County Jail and faces one charge of first-degree intentional homicide following a shooting at the Somers House tavern and will likely face additional charges.

“Detectives and other involved law enforcement officers have conducted numerous interviews and collected a great deal of evidence from the crime scenes including the impounding of several vehicles,” the Kenosha Sheriff’s Department said in a Sunday statement. 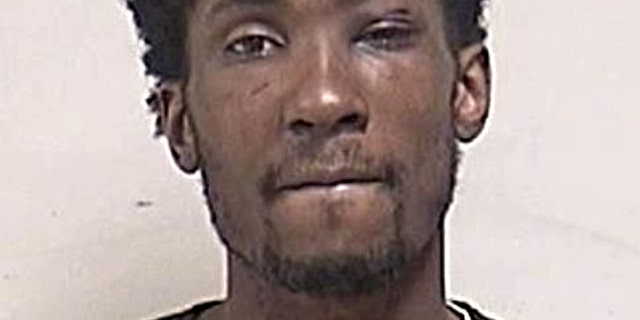 “They had no hate towards nobody,” Raasch told the outlet. “They didn’t hate anybody. It just sucks. It sucks because our city’s falling apart.”

She added that the victims were “the most kind-hearted, kid-loving spirit[s].”

“It’s just so hard to explain because they loved everybody, even if they didn’t know you,” she said.

Neither the sheriff’s office nor the medical examiner have officially identified the three deceased victims or three injured victims.

The Kenosha County Sheriff’s Department is still investigating the shooting. Sheriff David Beth is encouraging anyone with more information to call the department at (262) 605-5100 or leave an anonymous tip with the Kenosha County Crime Stoppers at 262-656-7333.