TWO KFC staffers were caught on camera eating rice with their bare hands, in a "disgusting" video shot by a customer.

Joe, 30, a Cambridge man caught the incident on camera when he visited the branch on East Road with a friend at around 8pm on Tuesday, May 25. 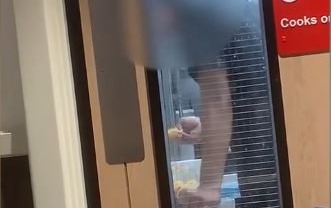 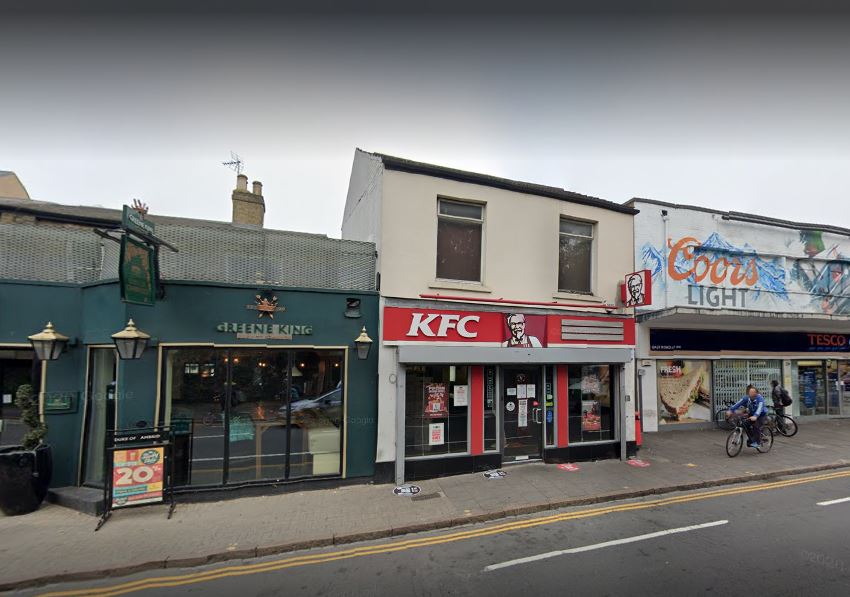 The slyly footage shot through the window of a door shows two workers scooping handfuls of rice from what appears to be a tupperware container, before shovelling it into their mouths.

Joe was sitting within sight of the kitchen door, giving him and his fellow dinersa clear view of the unsettling scene within.

“On a normal day this is disgusting behaviour but seeing as we’re in a pandemic it’s even worse,” Joe told Cambridgeshire Live.

Government health and safety guidance for food businesses during the Covid-19 pandemic stresses that staff should wash their hands before and after handling food.

The staff members in the video can be seen to be wearing masks, however they appear to have pulled these down in order to eat the rice.

As well as its signature chicken, KFC serves a number of “rice boxes” in its UK restaurants.

Joe said of the scene: “They had a big container of rice and while they were working they kept coming back to the rice box and digging in with their hands and eating it; even throwing some back into the box and carrying on working.

“I didn’t see them wash their hands or anything.”

The kitchen team stood next to each other while they tucked in, Joe added.

A KFC spokesperson told the Cambridgeshire Live that the local team has been contacted and the company is looking into it.

“Running our restaurants responsibly is our top priority and we have strict processes in place to maintain a safe, clean and hygienic environment for both our teams and fans – our East Road restaurant in Cambridge is no exception,” a statement read.

“It goes without saying this shouldn’t have happened, but rest assured this is an isolated incident and we’ve been in touch with the team to look into it.” 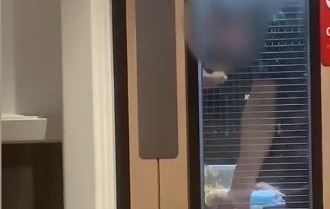 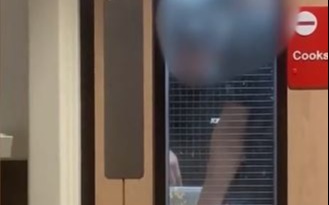