KILLER Asian hornets are set to invade British homes this Bank Holiday weekend having been blown over from France.

The number of queens found on the Channel Islands, seen as the insects’ British Isles’ base, has tripled during the past week. 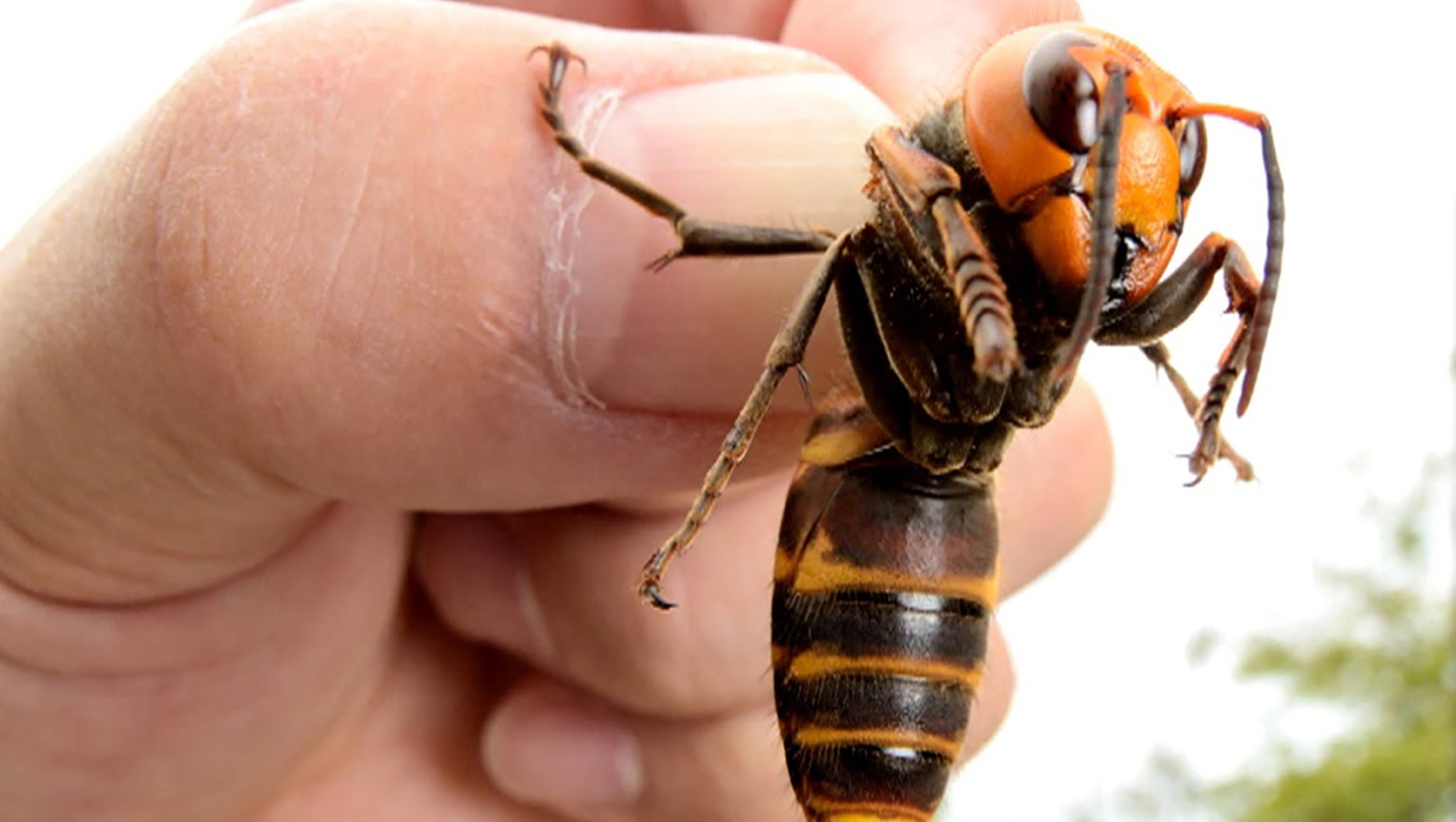 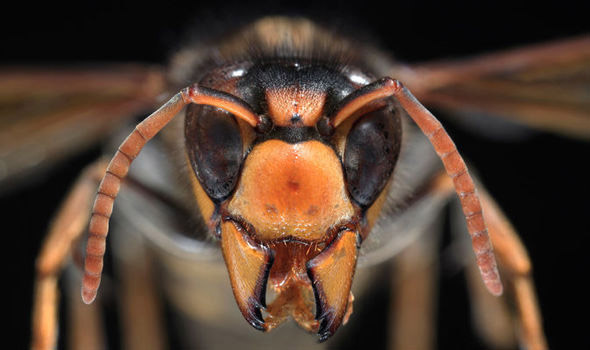 Experts on Jersey – seen as the frontline in the fight against the deadly insects – say the large increase was caused by them “blowing in” from mainland Europe by strong easterly winds.

This has led to fears of a summer-long battle to stop the spread of the insects that could decimate the UK's native bee population.

Alastair Christie, who leads the team tracking the invasive species, said that the number of queens found so far this year had risen from nine to 27 in the past week – with the first nest expected “any day now”.

He said the emerging hornet queens had been discovered in the east of the island, with 11 being caught by traps and the remaining 16 reported by members of the public.

The latest finds have come as a blow to authorities who thought they were getting on top of the threat.

Mr Christie said: "We felt, based on evidence, that we had done an excellent job of mopping up the hornet nests in Jersey.

"We have had three weeks of easterly winds and we feel that the majority of queens that we have found so far are blow-ins from France."

He added that it was unclear how many hornets were being missed, but that the team would have a better picture once the tracking phase begins with the emergence of 'worker' hornets in the summer. 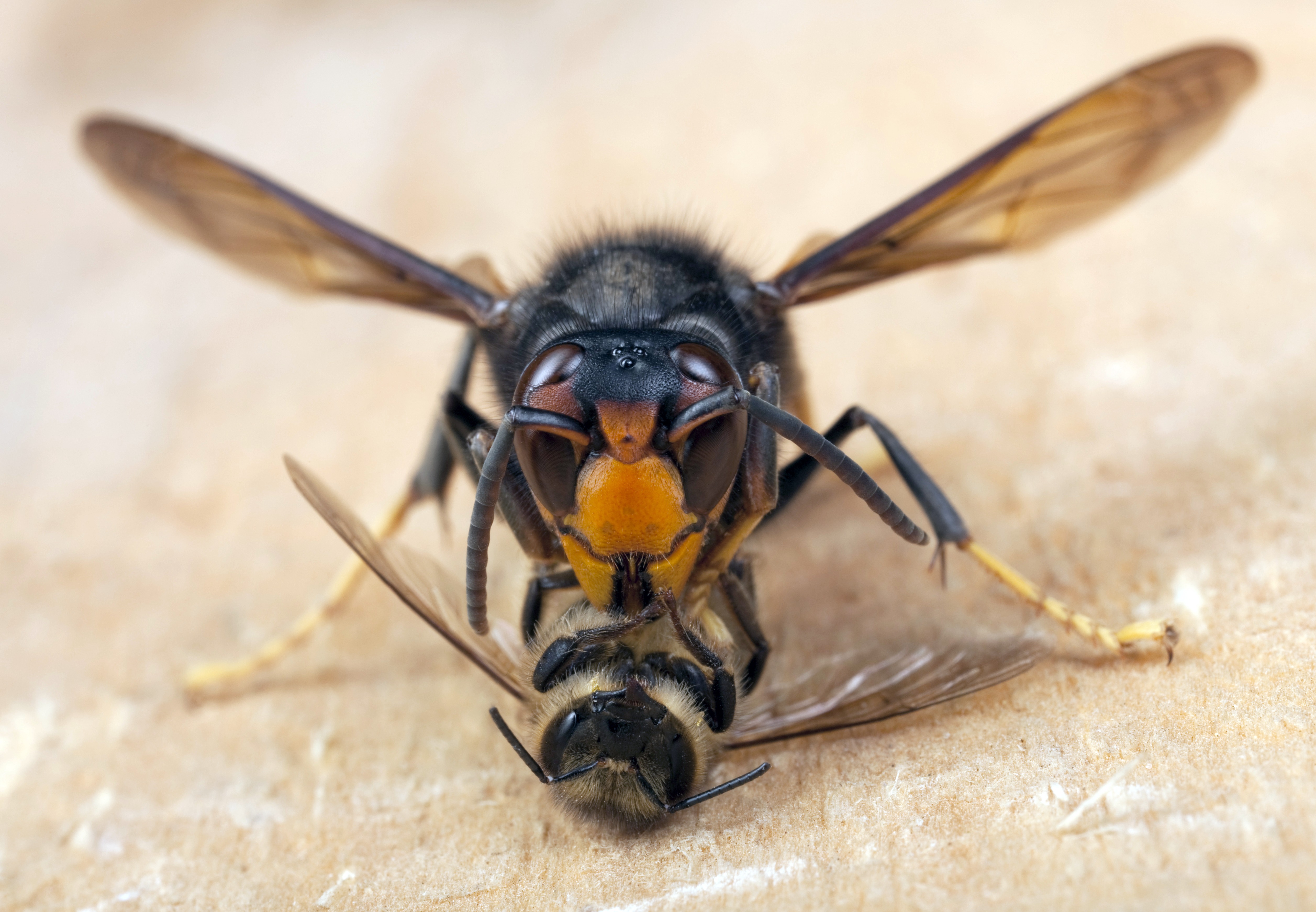 "I remain optimistic but these easterly winds and lots of hornets from France don't help one bit," he added.

Islanders are being encouraged to keep a look out for Asian hornets and their nests and report sightings.

Asian Hornets can give a powerful sting and play 'havoc' with the UK's bee population.

The species began to spread through Europe in 2004 after arriving in the south of France inside a freight ship.

They were was spotted in the British Isles on the Channel Island of Jersey in late 2016.

But after years of establishing themselves on Jersey and Guernsey, the battleground shifted last year to Southern England.

This led to calls for a "people's army" to help fight off an impending invasion of killer hornets onto mainland Britain.

Asian hornets are similar to European hornets but they are not native to the UK.

The hornets are able to kill with one sting among people who have an allergy, while they also pose a threat to the environment and native species.

One hornet can also eat 50 bees in a day.

The Sun revealed in 2020 an invasion of Asian hornets could cost the UK £7.6millon a year.

In May last year a man in Spain was killed by a hornet.

The victim, from Villestro in Galicia, was stung on the eyebrow by what was believed to have been the killer bug while tending to a beehive he owned, according to local media. 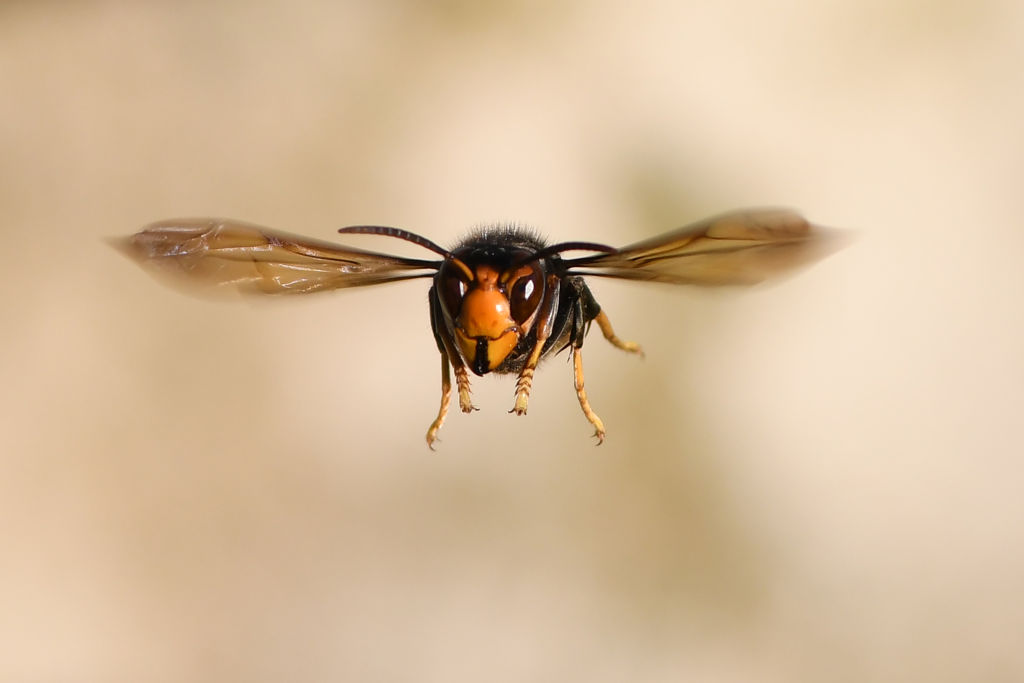