THE killers of soldier Lee Rigby are among terrorists and supporters awarded more than £8million legal aid, The Sun on Sunday can reveal.

The huge sum was given to 15 fanatics to defend themselves in criminal and civil cases at taxpayers’ expense. 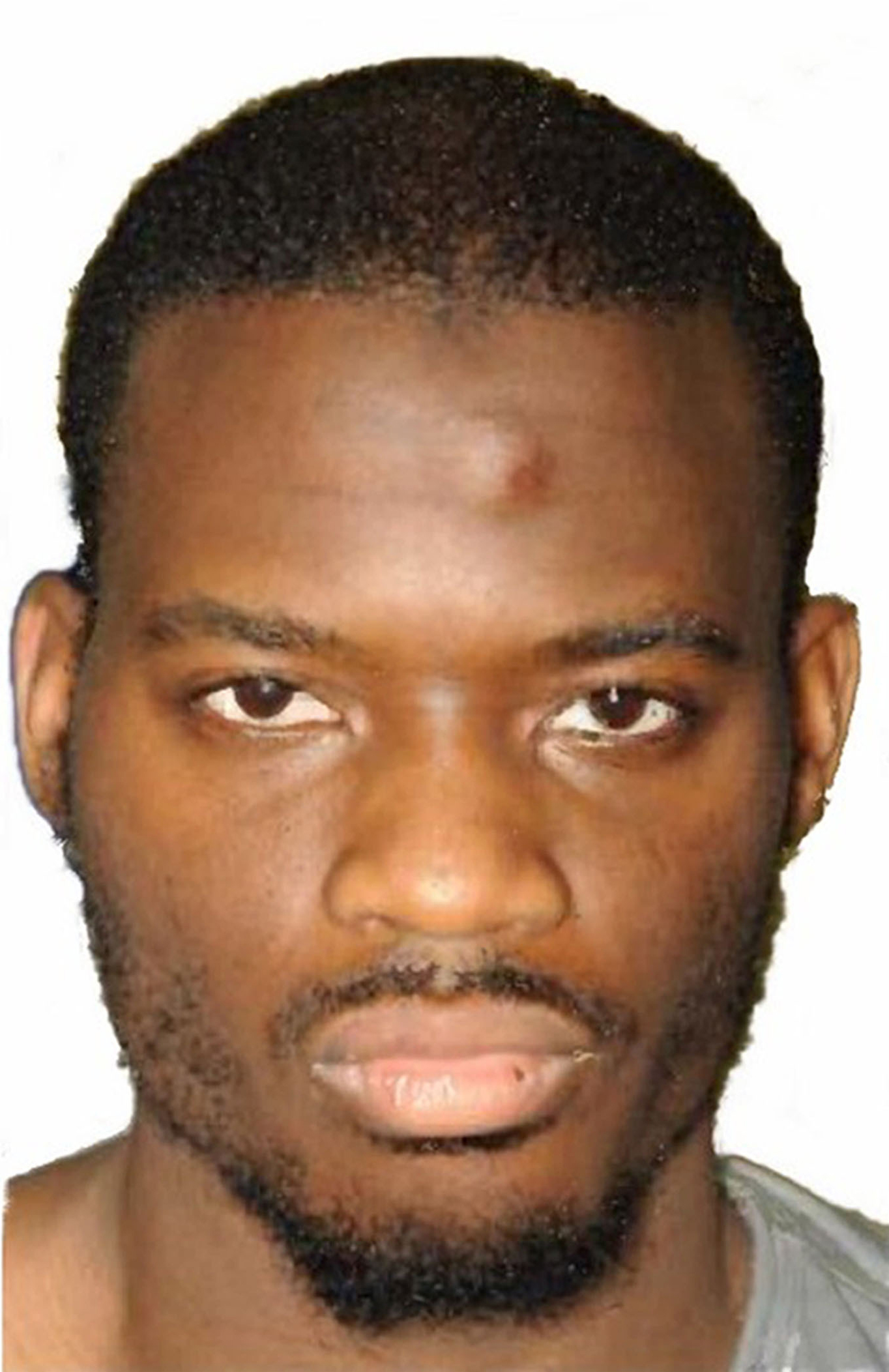 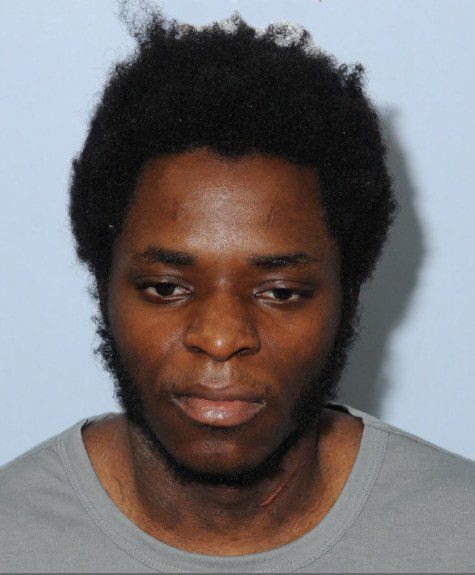 MP Pauline Latham said: “They were laughing in the face of justice.” 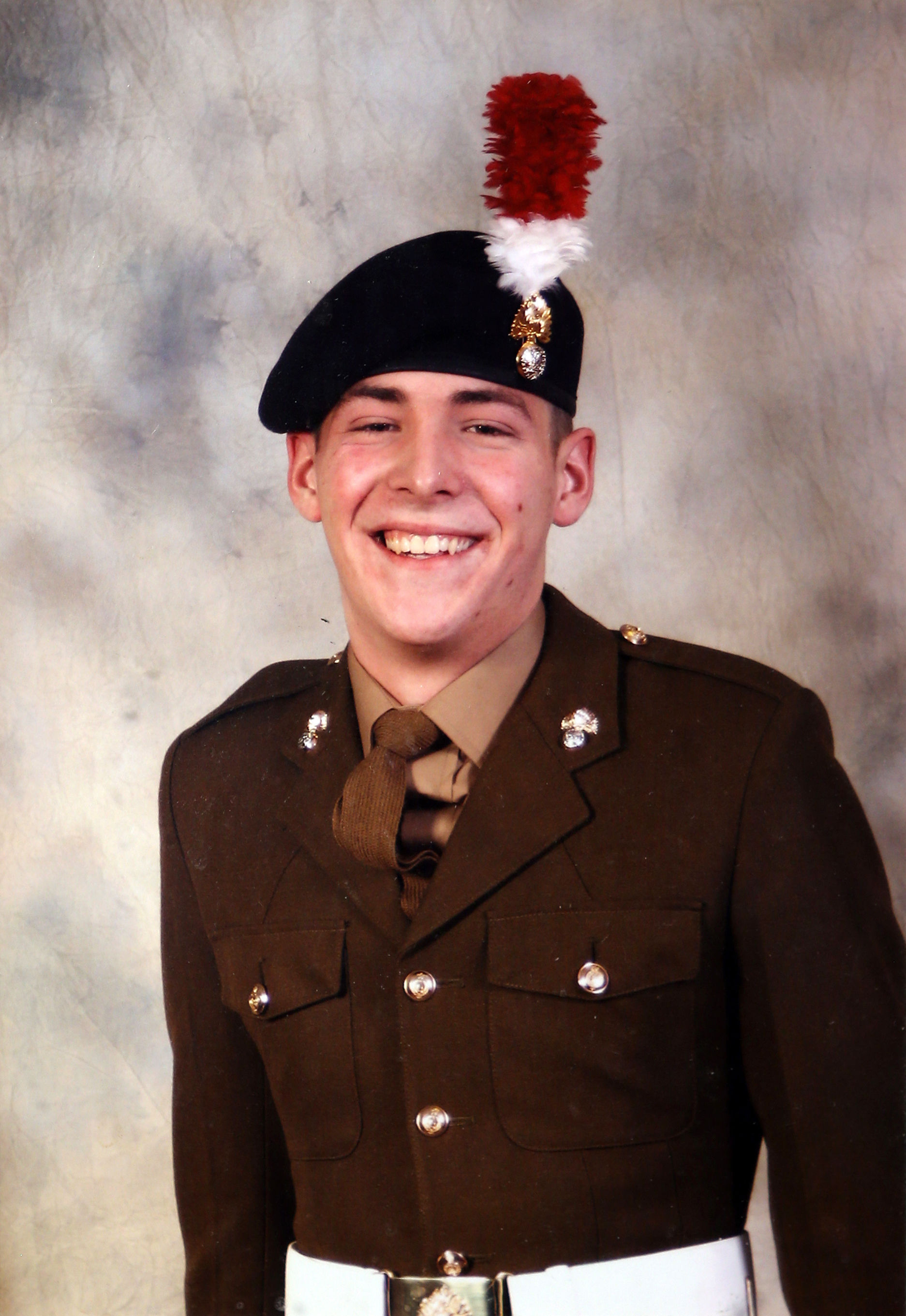