Lembit Opik’s pregnant fiancee has fled to Bulgaria with their four-year-old daughter after dumping him over his friendship with a female Russian colleague.

Sabina Vankova moved out of the four-bedroom house in Epsom, Surrey, that she shares with the former Lib Dem MP last Sunday while he was presenting his morning show on BBC Radio Kent.

Her decision to return to her homeland with their daughter Angelina came a month after the MoS revealed she had asked Mr Opik to move out. A week later, Miss Vankova, 35, discovered that she was pregnant again by the 55-year-old ex-politician. 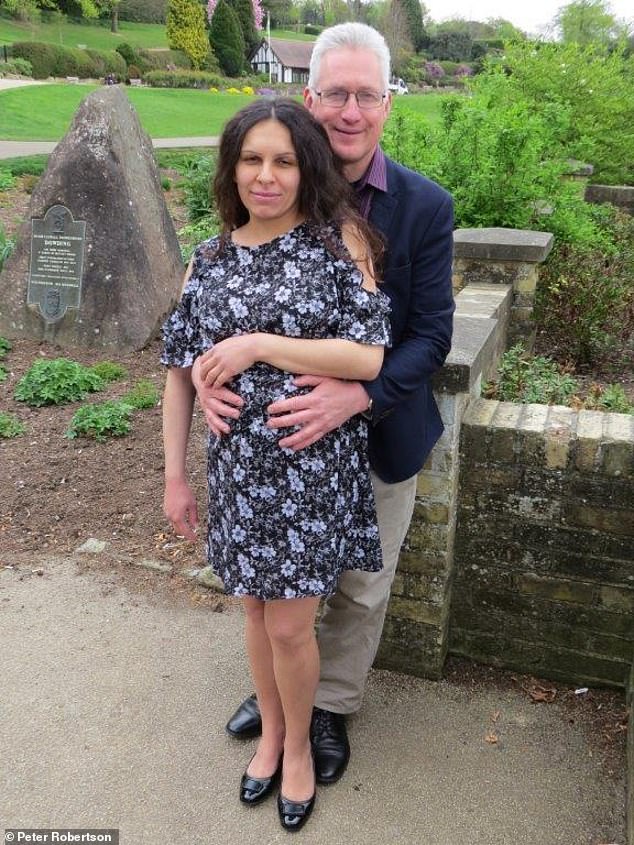 Pictured: Ex-Lib Dem MP Lembit Opik and his pregnant fiancee Sabina Vankova who fled to Bulgaria with their four-year-old daughter while Mr Opik was presenting his radio show last Sunday

However, she insists there is no future in their five-year relationship. ‘I couldn’t bear to live with him any more,’ said the property lawyer. ‘He will now miss Angelina’s birthday as British nationals are not allowed into Bulgaria because of Covid-19.’

Their turbulent relationship hit the rocks when Miss Vankova discovered photographs of Mr Opik with Natalia Khomutinnkova on business trips to Paris and Nice. The Russian is his colleague at Asgardia, a ‘space nation’ that wants to continue the human race away from Earth. 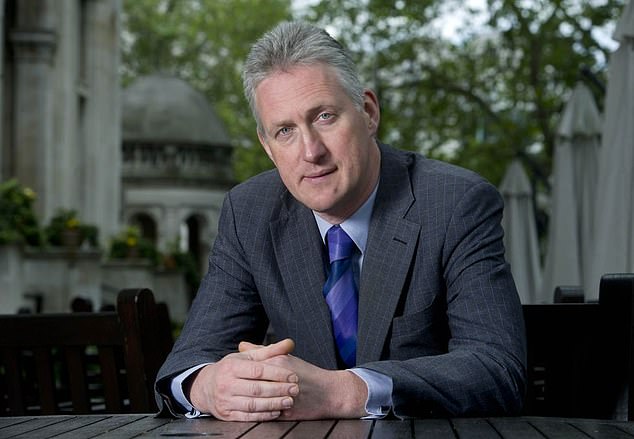 Miss Vankova, whose planned wedding to Mr Opik last July was called off at the last minute, said she is considering legal action to force Mr Opik to vacate the Epsom property. ‘Angelina and I are in Bulgaria until the house problem is resolved,’ she said. ‘I hope he will see sense.’

It is not the first time that Miss Vankova has walked out on the former MP. Three years ago, she again decamped to Bulgaria after photographs emerged of Mr Opik with Alex Best, the widow of footballer George Best, but they were later reconciled.