LIZ Truss is set to give the green light to fracking as part of her landmark energy package today.

Insiders expect her to rip up the moratorium in England which has banned it since 2019, to help boost our own supplies. 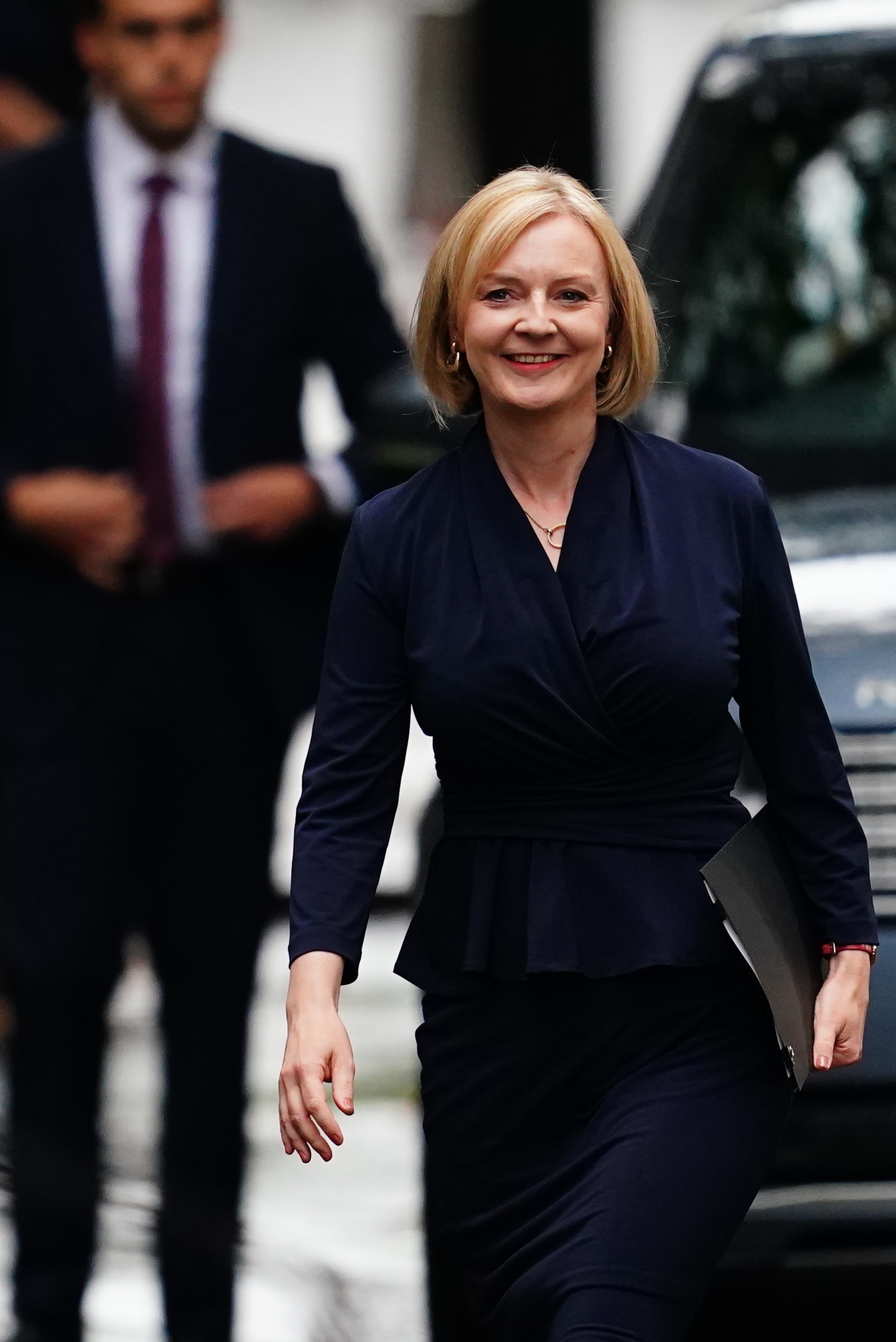 A landmark report is expected to say that it can be done safely under certain conditions.

But it will only be allowed to take place when local communities agree to it.

Locals will be wooed into backing new projects with the promise of hugely discounted energy bills. 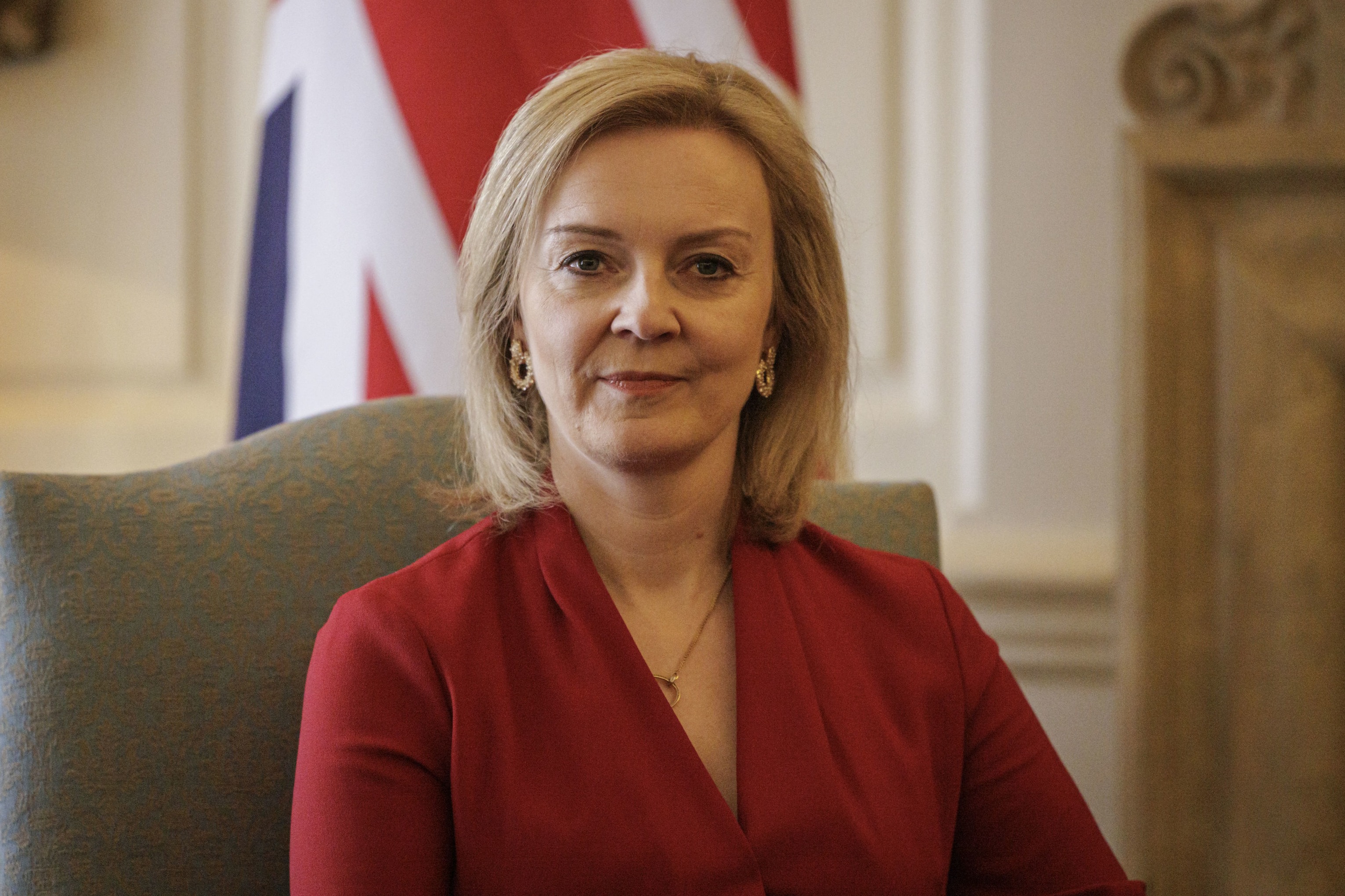 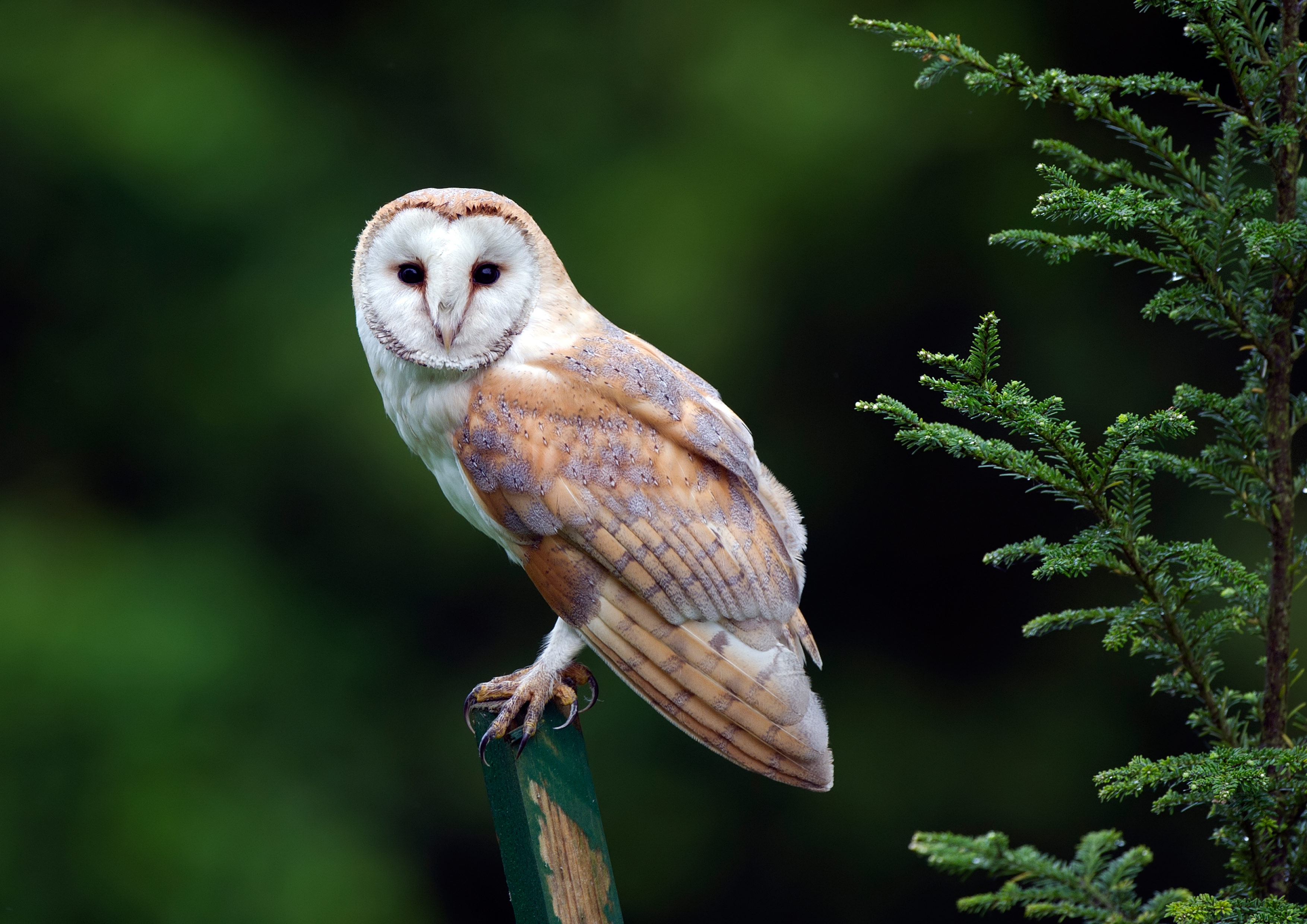 "The potential benefits of fracking to the UK are too obvious to be ignored any longer." But yesterday Ms Truss was warned the move would not solve the energy crisis alone.

National Infrastructure Commission Chairman, Sir John Armitt and Committee on Climate Change Chair Lord Deben said in a letter to the new PM: "Our gas reserves – offshore or from shale – are too small to impact meaningfully the prices faced by UK consumers."