London mayor election: Sadiq Khan on course to win against Shaun Bailey as votes counted across the capital

LONDONERS have cast their ballots in the Mayoral election – but it's going to take a bit of time before we get the full results.

Sadiq Khan is on course to win a second term in City Hall, but is neck and neck with his Tory rival Shaun Bailey this afternoon as the votes get counted. 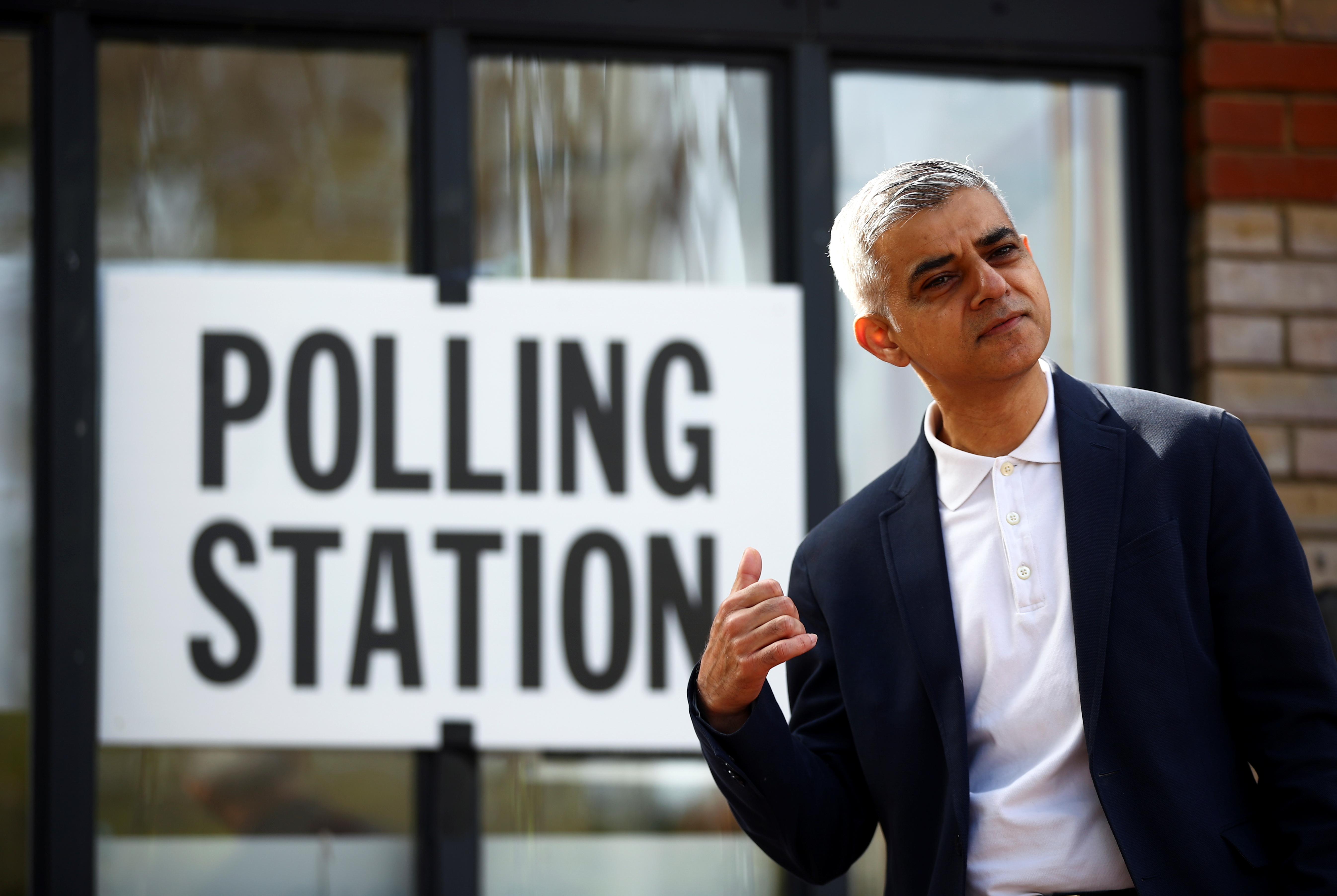 The Labour Mayor has long led in the polls in the capital, which has been left territory for years.

Both were on 38 per cent around 2pm this afternoon.

But boroughs declaring early results included Tory strongholds such as Bexley and Bromley which has counted around half of all ballots.

It's expected that we won't get a firm result for the London Mayor until tomorrow evening.

Green candidate Sian Berry was comfortably in third at 8 per cent, with Lib Dem Luisa Porritt on 4 per cent.

Despite a high-profile campaign, the lockdown-sceptic actor Laurence Fox was flagging on 2 per cent.

Londoners have a first and second preference vote to cast in the capital.

If no candidate gets more than 50 per cent of the vote in the first round, it goes onto subsequent rounds of voting where the least popular candidate is kicked out and their votes reallocated. 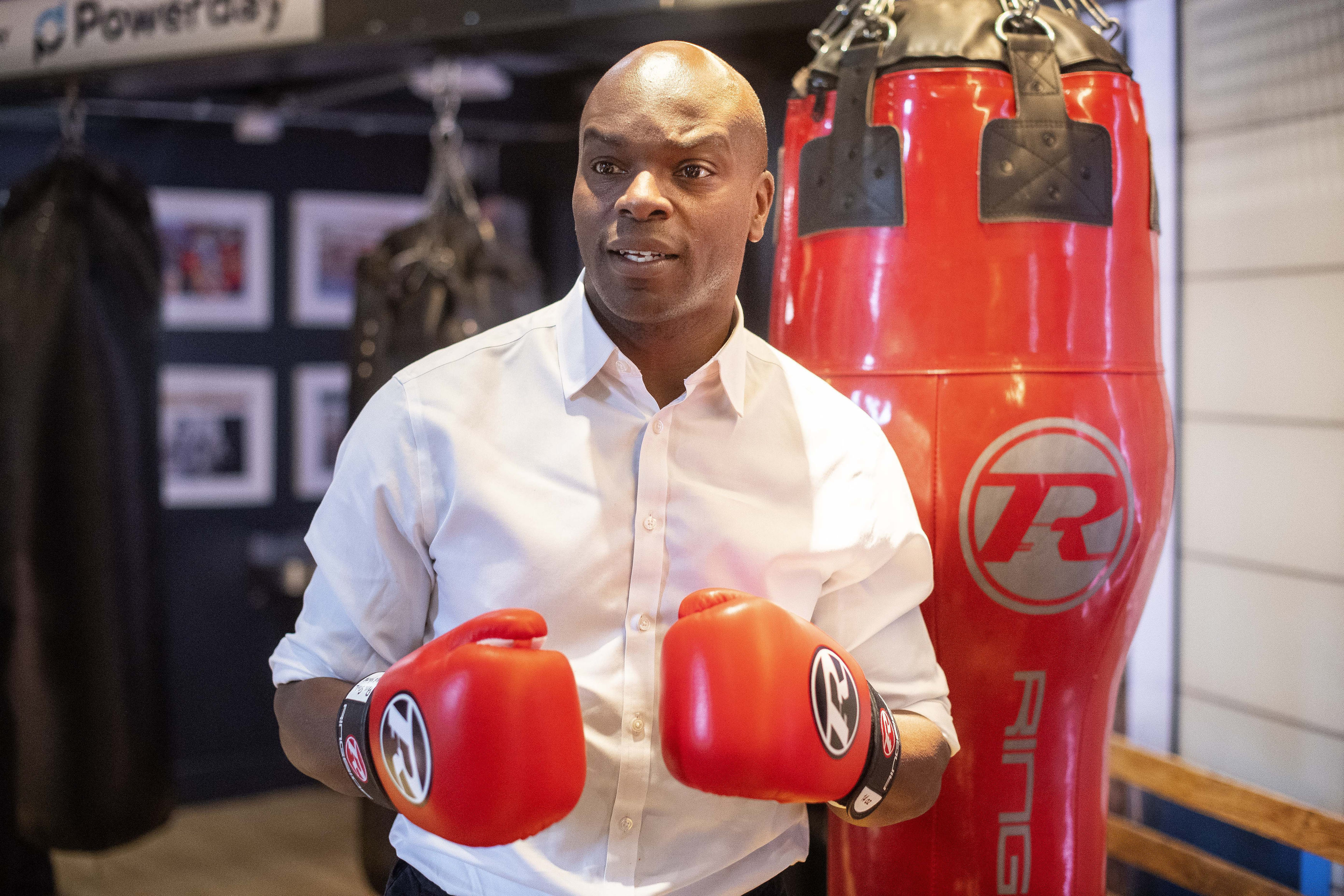 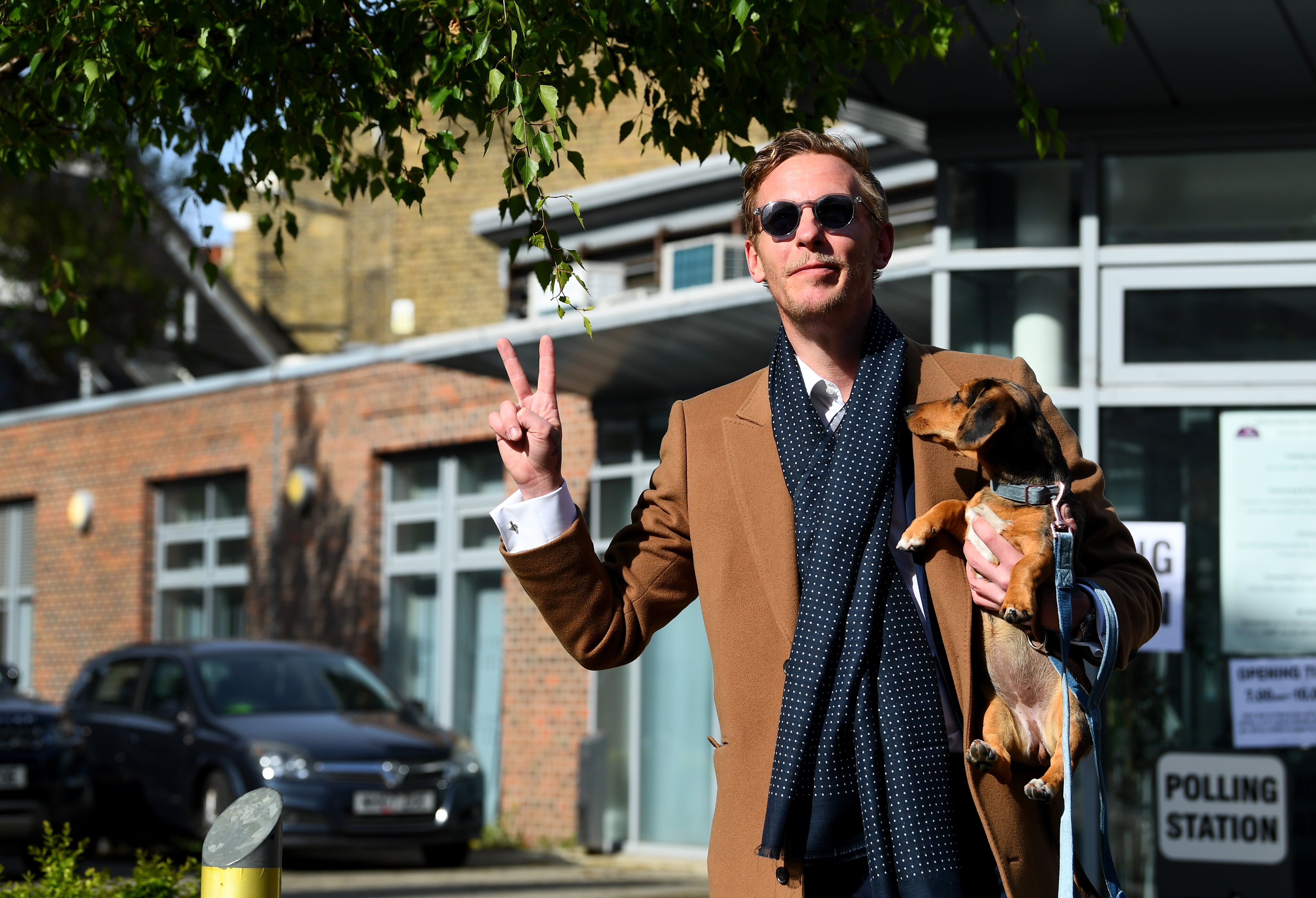 And aside from the Mayoral crown, Londoners also had the chance to pick their London Assembly members – who sit in a form of mini-Parliament in City Hall.