LORDS claimed hundreds of thousands in taxpayers’ cash to take part in Zoom debates, a Sun probe has found.

Peers were paid £300,000 over 15 days of virtual proceedings from their own homes in the April and May lockdown. 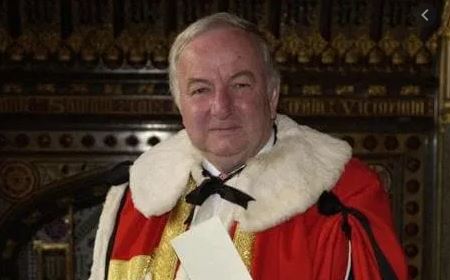 A handful of Lords did attend the chamber, but most claims were for remote working.

Lords received £1,254 in car expenses and £350 for public transport, despite the Government urging people to work from home where possible.

Records show Labour’s Lord Foulkes claimed £9 for stamps, despite racking up £2,900 in allowances over both months.

Lord Kilclooney of Northern Ireland — worth around £23million — charged the taxpayer £205 for air travel and £50 for petrol.

And former deputy PM Lord Prescott claimed £71 for postage, but did not attend.

Stay-at-home MPs caused fury earlier this month by going ahead with a £3,500 pay rise.

John O’Connell, of the TaxPayers’ Alliance, said: “Taxpayers who are feeling the pinch will be furious at the idea that well-heeled Lords are cashing in on the crisis.

“These allowances are meant to cover the costs of working in Westminster, not to offer peers huge hand-outs at home.”

A House of Lords spokesman said: “The total amount of attendance allowances claimed in May 2020 was over 85 per cent lower than in May 2019.” 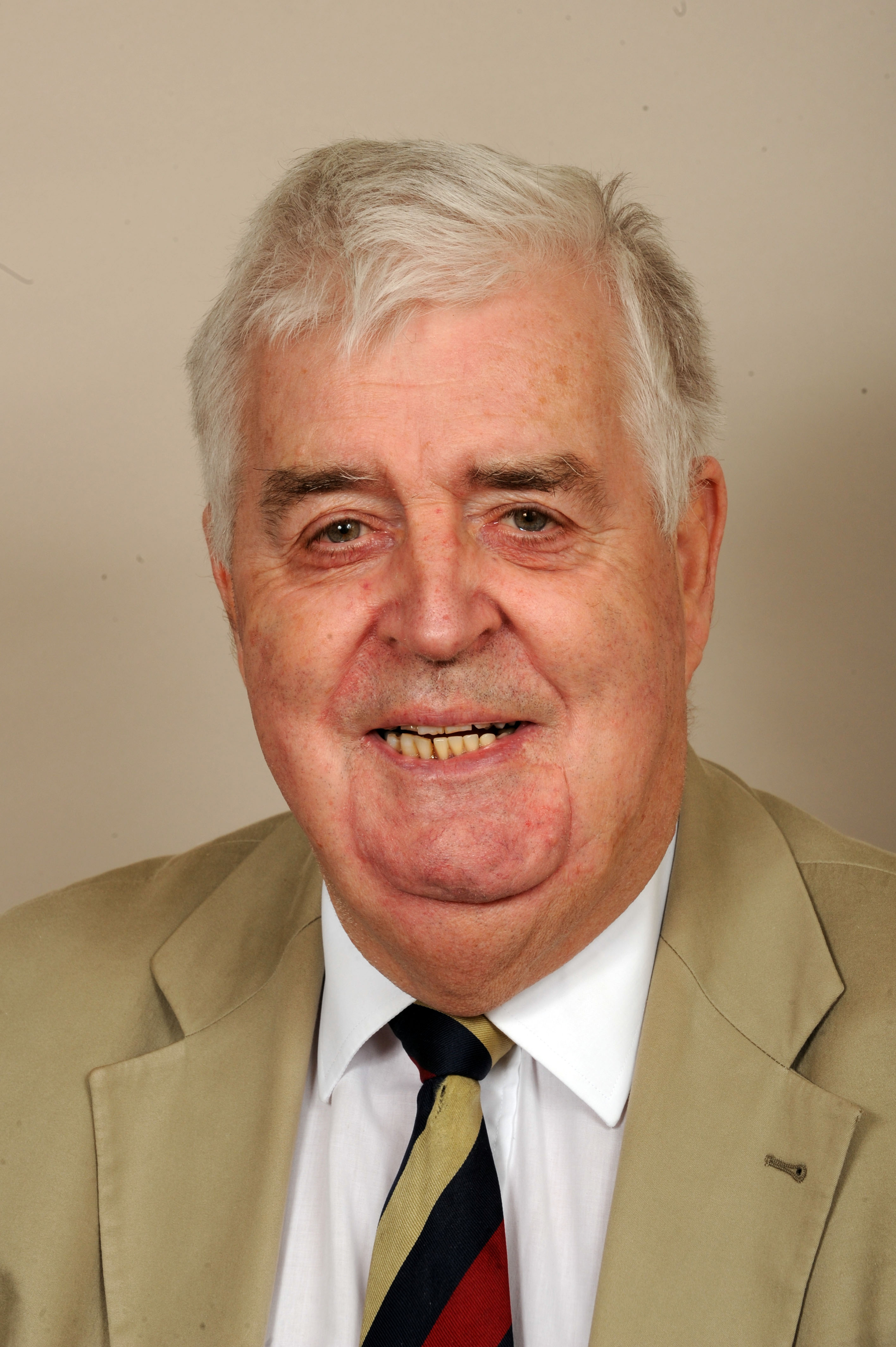