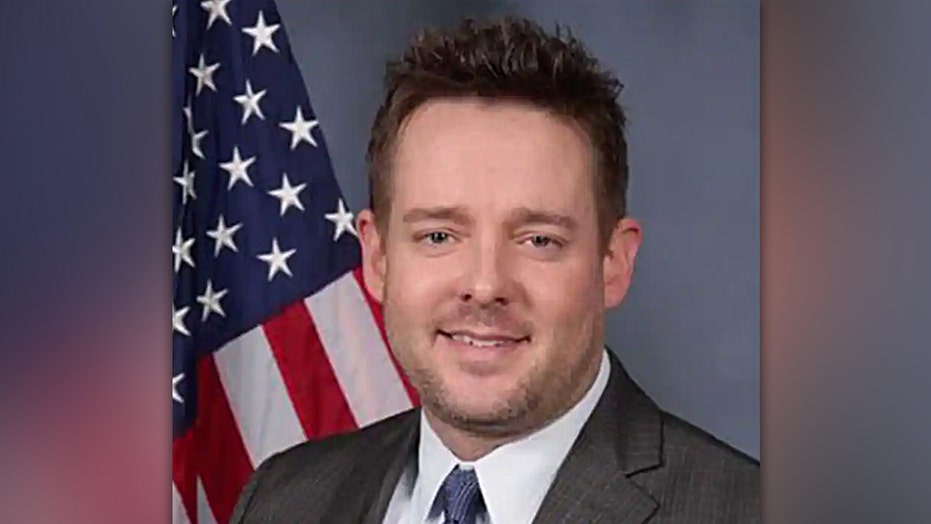 One of the Louisville, Ky., police officers involved in the shooting death of Breonna Taylor during a botched raid has landed a book deal about the case.

Sgt. Jonathan Mattingly, 48, is in the process of writing the book, titled: “The Fight For Truth: The Inside Story Behind the Breonna Taylor Tragedy.” The book will be edited and published this fall by the Tennessee-based Post Hill Press and distributed by Simon & Schuster., the published told Fox News. 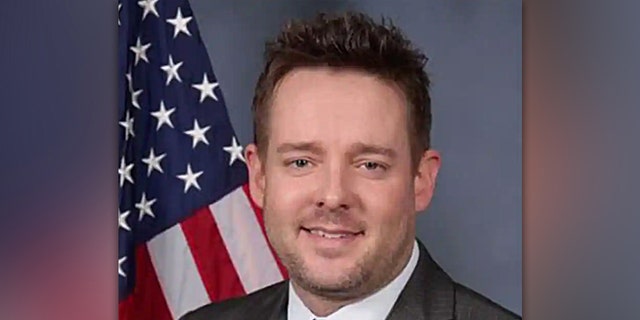 Louisville police Sgt. Jonathan Mattingly is in the process of writing the book, titled: "The Fight For Truth: The Inside Story Behind the Breonna Taylor Tragedy."
(LMPD)

Books published by the Post Hill Press focus on pop culture, business, self-help and Christian issues and conservative politics, according to its website.

Mattingly was one of several Louisville officers who executed a “no-knock” warrant on Taylor’s apartment in the early morning hours of March 13, 2020 in connection with a series of drug raids. Kenneth Walker, Taylor’s boyfriend, shot at the officers with his legally-owned firearm and struck Mattingly.

He said they did not announce themselves and was subsequently charged. The charges were later dropped. 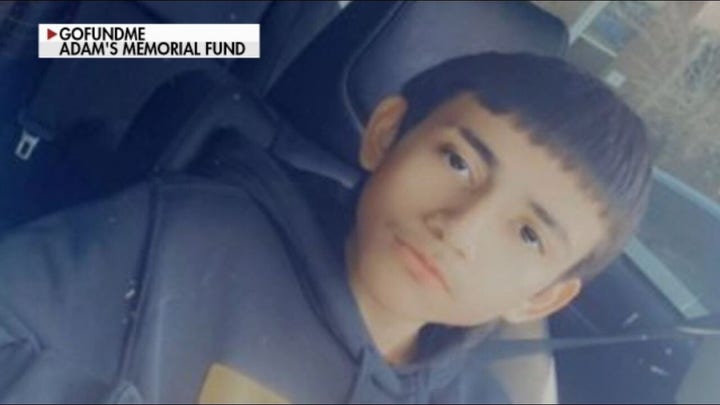 The officers fired back and Taylor was struck multiple times. She later died.

Two officers – Myles Cosgrove and Brett Hankinson – were fired from the police force. Hankison was the only officer charged – three counts of first-degree wanton endangerment due to shots fired into a neighboring unit – in connection with the raid.

Mattingly is still with the department.