BUTTERFLIES were released at the funeral Ma'Khia Bryant, the Ohio teen shot dead by police.

During an emotional ceremony at the First Church of God in Columbus, the “smart” 16-year-old was remembered for her kindness. 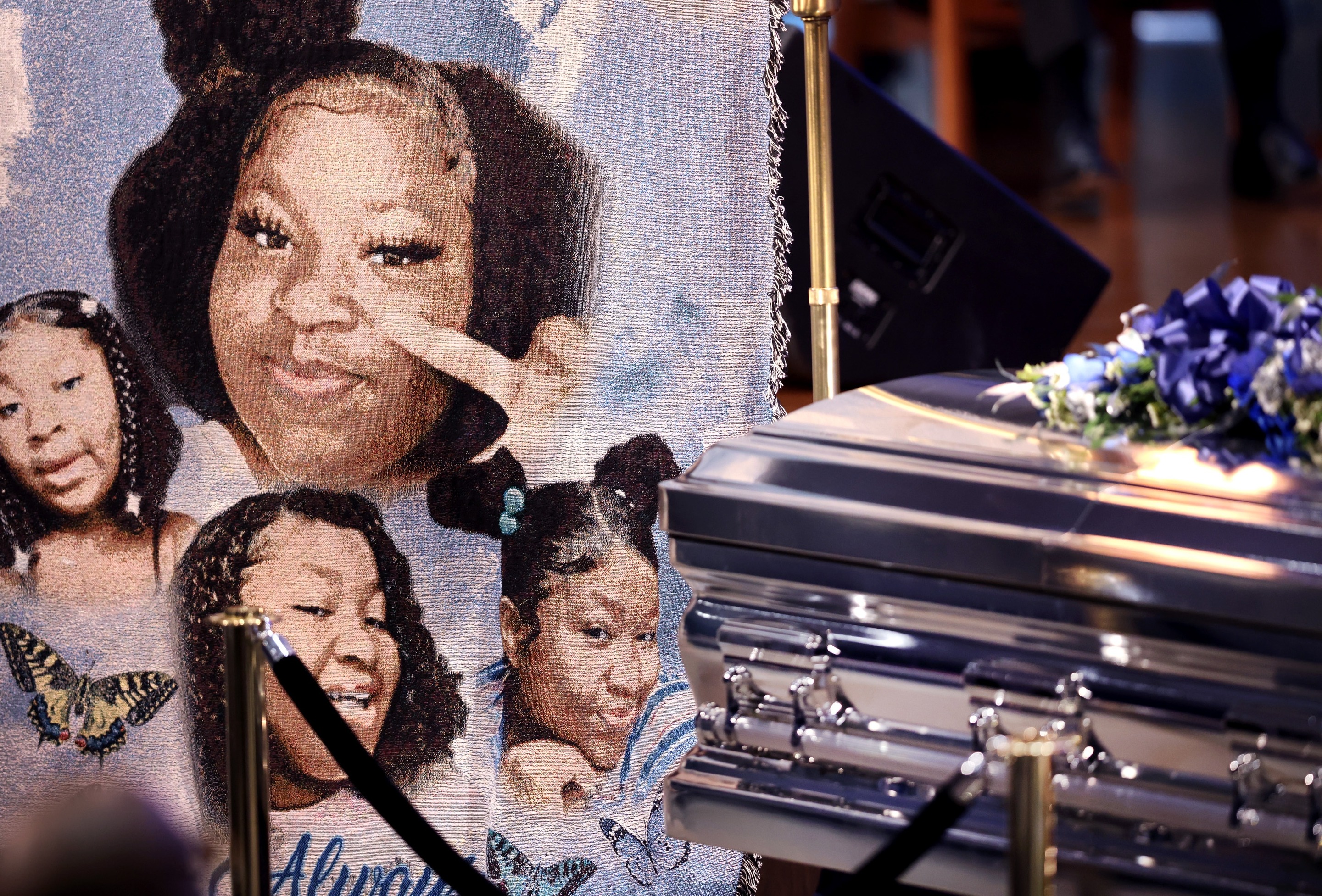 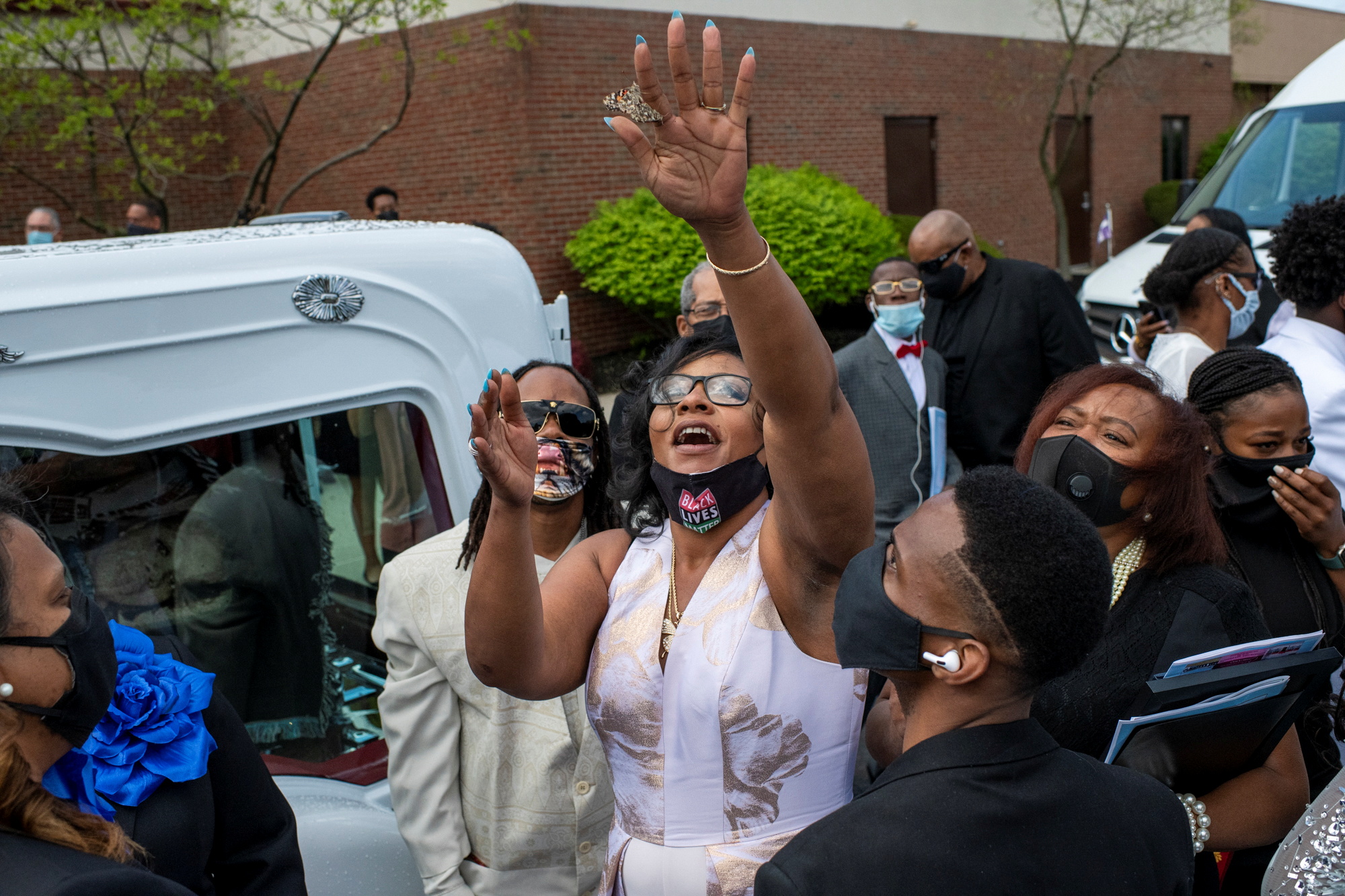 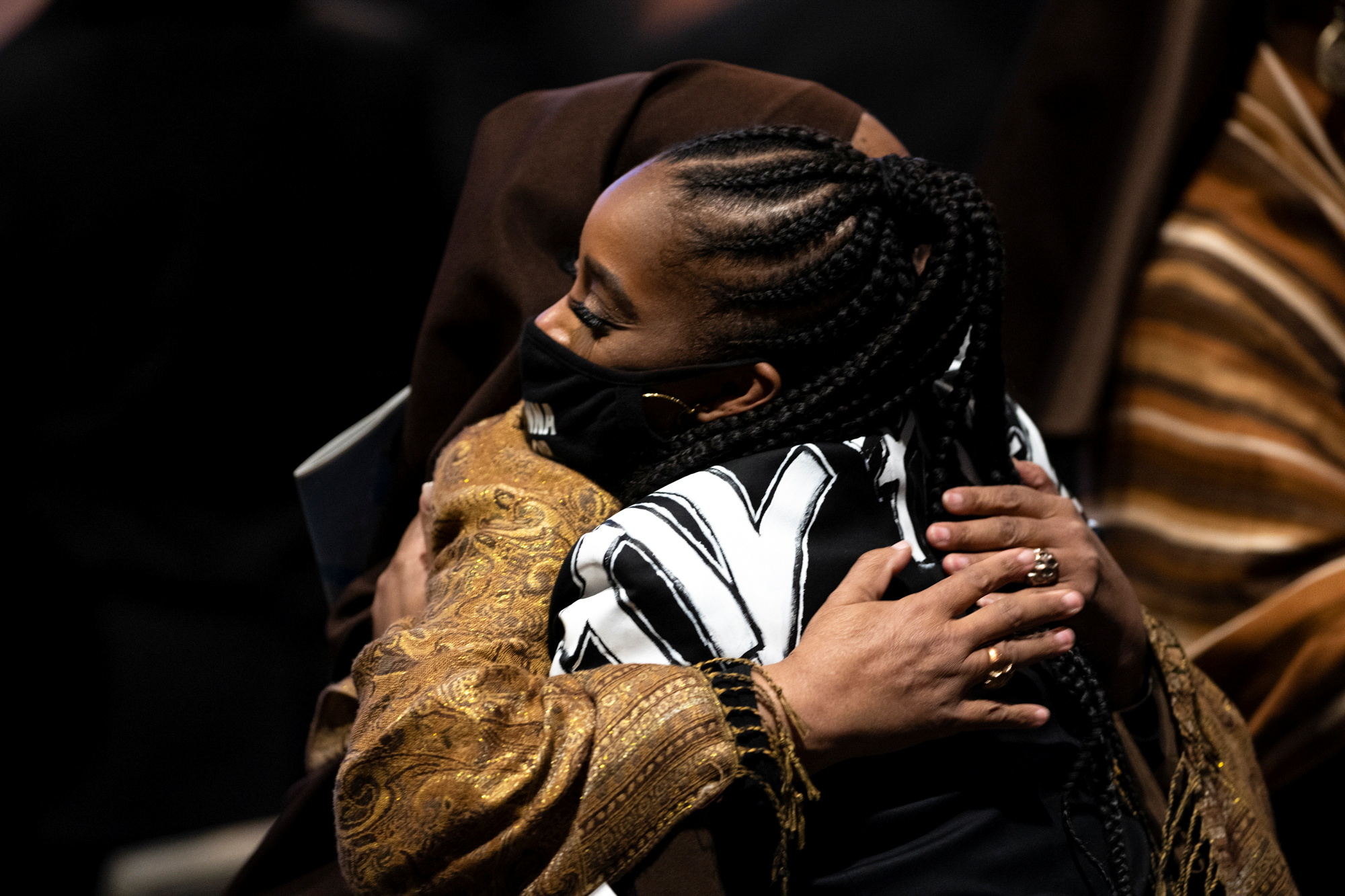 Ma’Khia was shot four times April 20 by Officer Nicholas Reardon, a moment that was captured on police video.

Video showed the knife-wielding teen being shot multiple times amid an altercation with two other females in front of her foster home.

But at the memorial she was remembered as a loving family member and a good student with a promising future.

Cousin Don Bryant, described Ma’Khia “a smart girl capable of fulfilling all of her dreams” who also “enjoyed sharing her opinions".

"But where Ma'Khia is far more advanced than any of us in the family could ever be was through her kindness."

“Ma’Khia was a 16-year-old child, a teenage girl who did not deserve this. 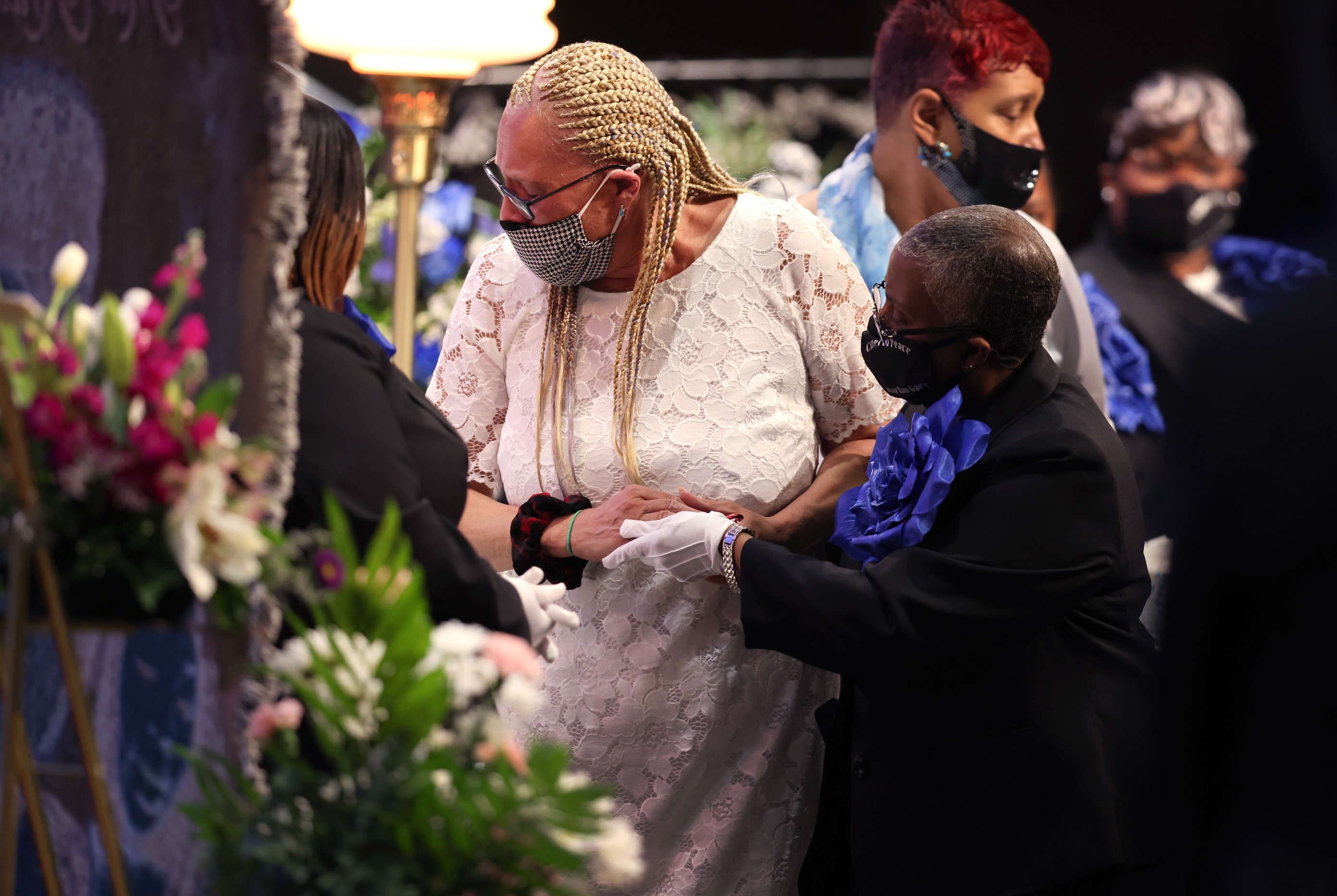 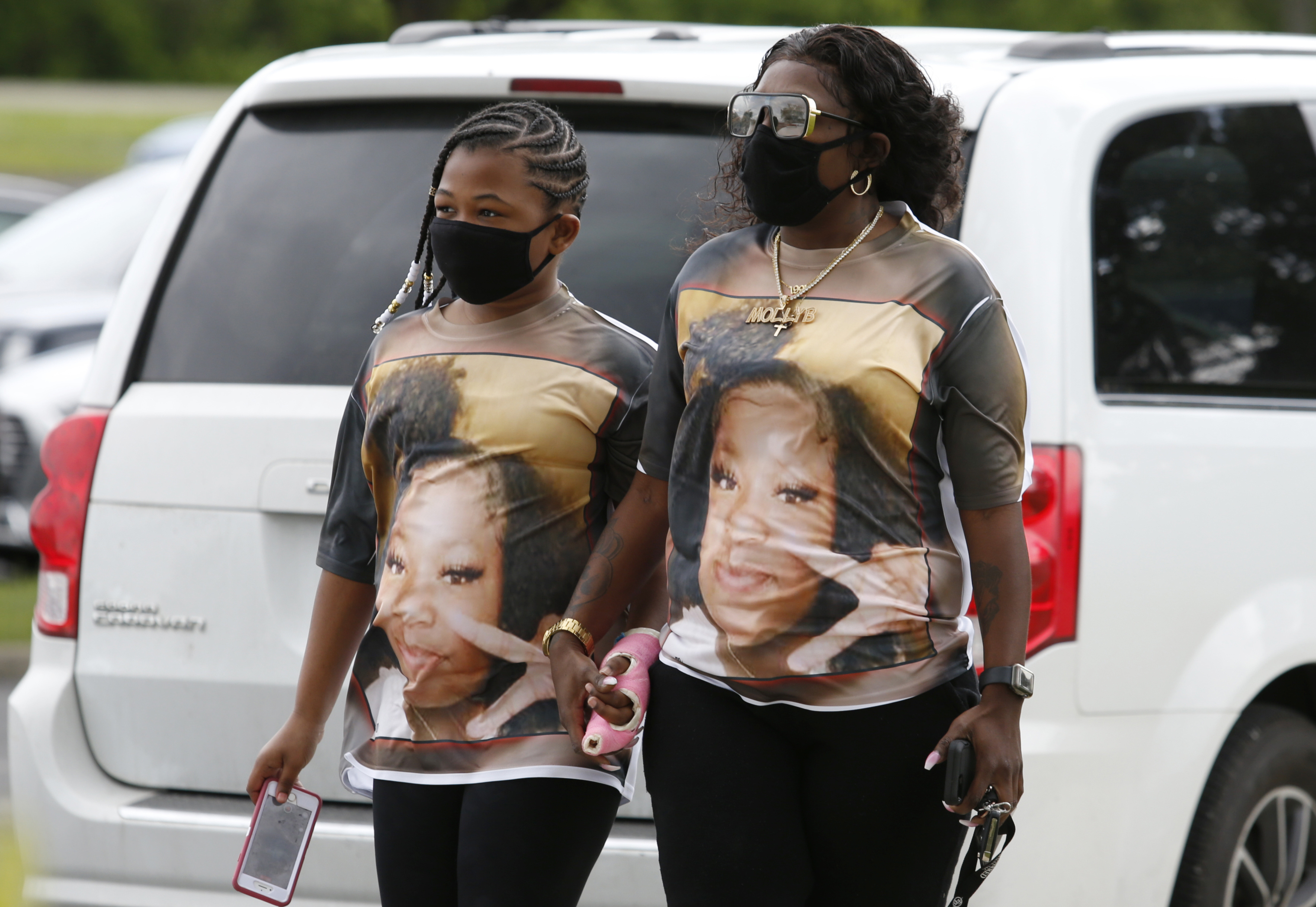 “We look at her brothers and sisters who don’t understand why Ma’Khia had to die.”

The shooting occurred just before Derek Chauvin was found guilty on all counts in the death of George Floyd.

At her funeral, speakers portrayed her death as a unifying opportunity and a call to avoid similar tragedies.

"Today I pray for this community, and for Black people to come together and stand together with white people and brown people and yellow people in the name of Ma’Khia Bryant," said local U.S. Representative Joyce Beatty, who chairs the Congressional Black Caucus.

Emmanuel Anthony, the principal at The Academy for Urban Scholars High School who was Ma'Khia's middle school principal, presented her mother Paula Bryant with an honorary high school diploma for her daughter.

Butterflies were later released outside in tribute Ma'Khia, whose in the wake of her death was remembered by her aunt as a "beautiful, sweet" girl.