Man, 60, forced to live in car with dog for 7 months after council tell him he's 'not priority as he won't give up pet'

A MAN has been forced to live in a car with his dog for seven months after the council told him he “isn’t a priority” because he won’t give up his pet.

The 60-year-old, nicknamed Sharky, says he has no choice but to sleep in his Toyota Hilux because he can’t get a job as he has no address. 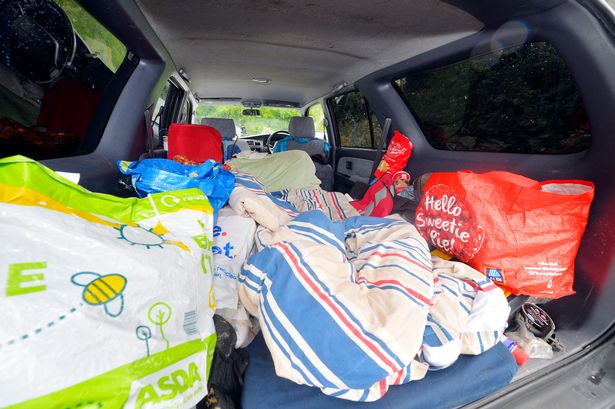 He is currently on band 2C of Coventry City Council’s waiting list – meaning he is on the same priority level as people who are already in housing and are looking to move into different accommodation.

He told Coventry Live: "It's messed my life up, I used to be fit and now I can't walk half a mile. I used to play golf, I used to walk my dog for miles but I just can't do it now.

"My back is shot from being in this car and through that winter, it messed me up.

"It was one of the worst winters in 40 years.

"I told them I can get a hotel that will take my dog but they wouldn't pay for it.

"They wouldn't give me temporary accommodation.

"I'm homeless and now I've been put on anti-depressants as it's driving me around the bend. I'm just lost." 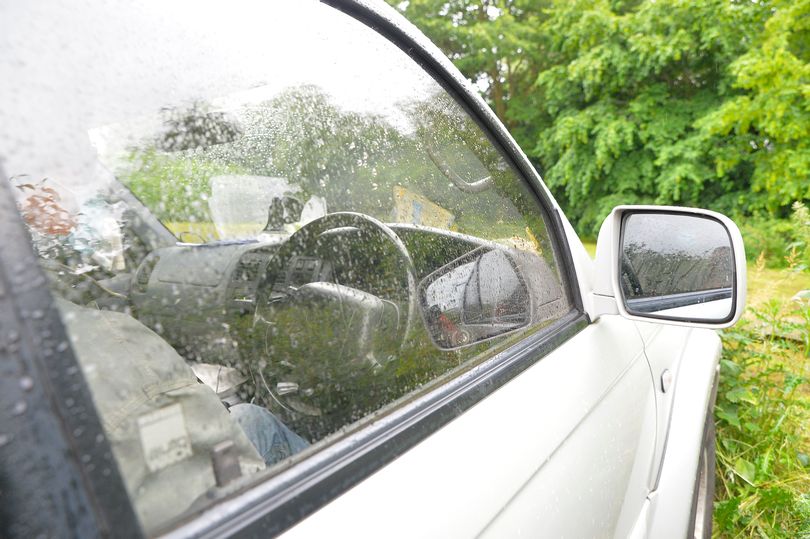 Sharky has been living the car since he returned to England from Mallorca last year.

His friend, who works for the council and wishes to remain anonymous, said: "He's lived in Coventry for the majority of his life but he's been expected to live in the car since he got back.

"I've been sending emails and calling all over the place, Councillors, MPs, and just get referred back to the council's homeless line where he's just told he's not a priority."

Sharky has been offered accommodation – but he would have to give up his pet dog.

His friend added: "He lives for this dog and there's no way he can just give her up.

"He's been diagnosed with depression and has other health issues – this last seven months has affected him so much and he's not the person we knew.

"The message the council are giving out, in my opinion, is that we don't want to help the homeless."

A spokesperson for Coventry City Council said: "This man approached the Council’s Homeless Service to make a homelessness application.

"His application didn’t meet the requirements to be classed as a priority need. This decision was taken in line with the national legislation.

"He and his advocates have requested a review of this decision and this is likely to be decided in the next two weeks.

"In the meantime, our outreach team are making an effort to contact him to offer help and support.

"He can also attend Steps for Change in the city centre for advice and assistance and to discuss the various housing options that are available in the city."