A 62-YEAR-OLD man has been charged after a BBC journalist was hounded by an angry anti-lockdown mob outside Downing Street.

Christopher Aitken, of Brixton, London, is the second man to be charged after Nicholas Watt was surrounded by a furious gang who called him a "c***" and blocked his path as he tried to escape. 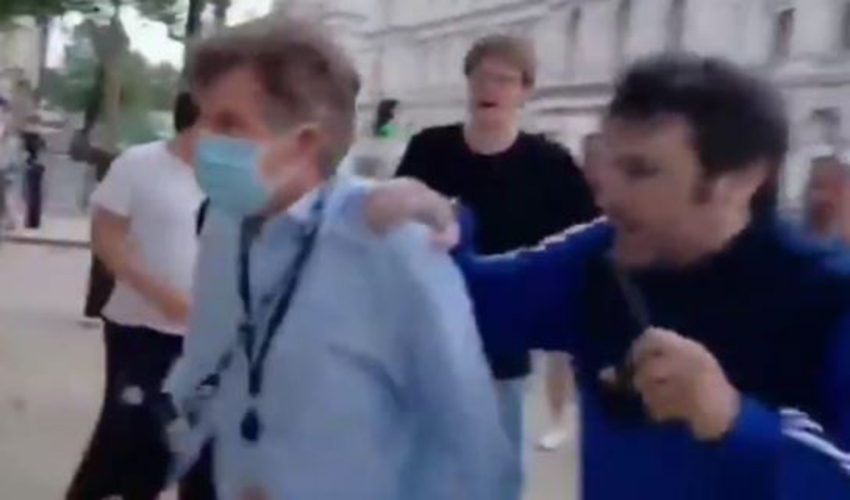 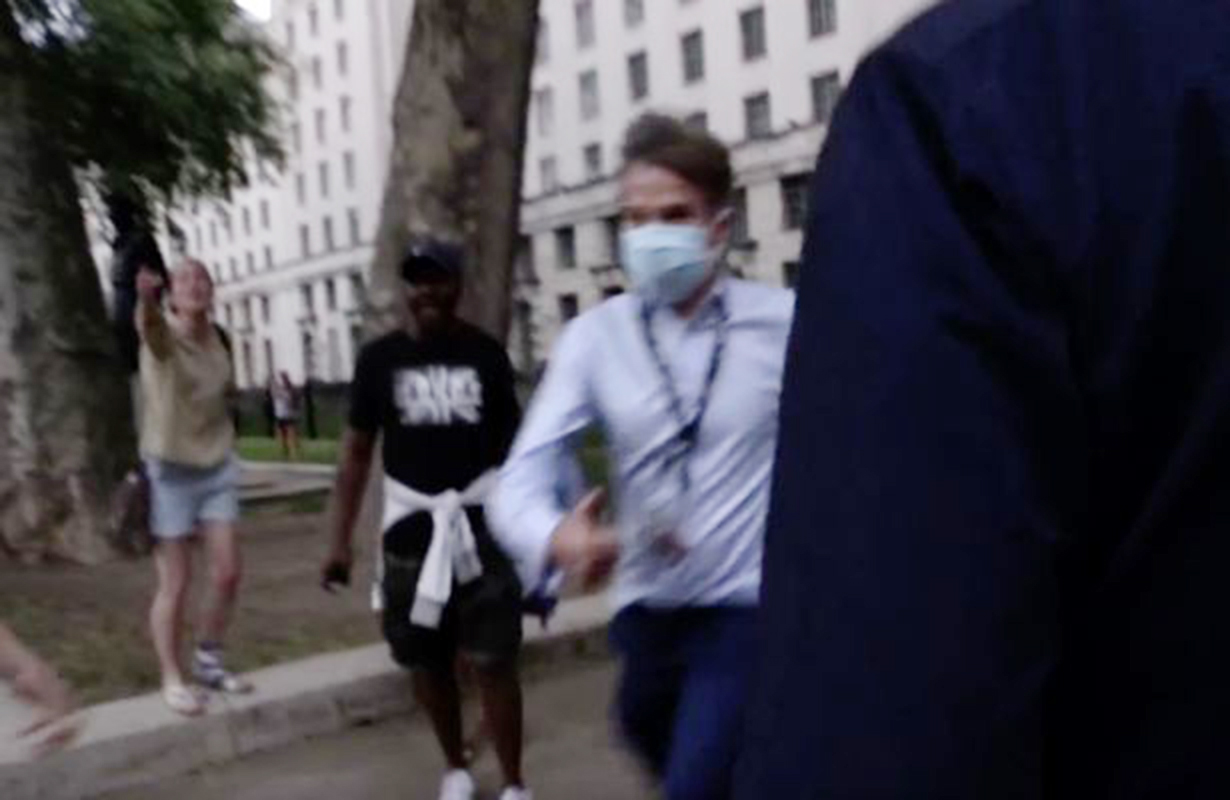 Aitken has been charged with using threatening, abusive or insulting words towards another person with the intention to cause harassment, alarm or distress.

He will appear at Westminster Magistrates’ Court on Thursday, July 22, cops said.

It comes after Martin Hockridge, 57, of Harpenden, was charged after the footage of the hounding went viral when it was posted on social media.

Metropolitan Police officers launched an investigation after concerns were raised over the police response during the incident last week.

Watt was first captured on video walking quickly through Whitehall near police in high-vis jackets.

In the footage, the journalist – who wore a blue BBC lanyard around his neck – was then followed closely by a man wearing a leather waistcoat and a blonde woman in a minidress who pointed their fingers at him. 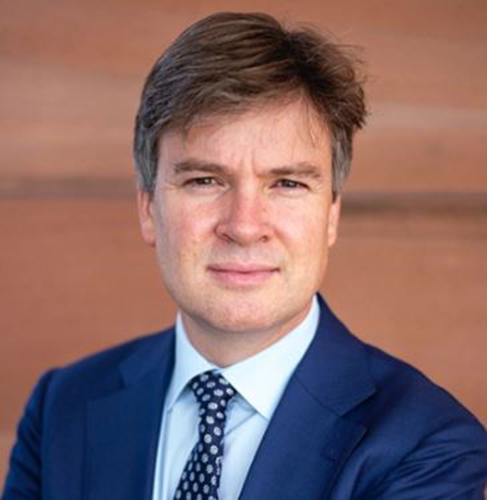 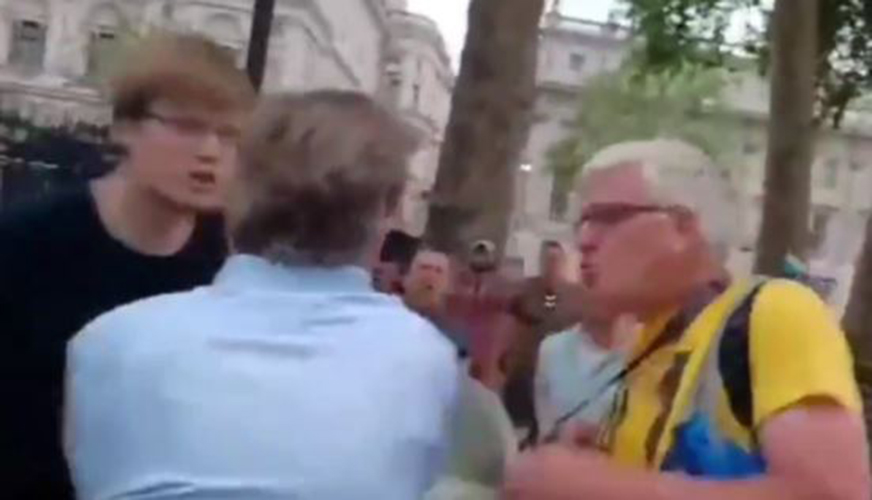 But more quickly followed – and the campaigners turned nasty, chanting abuse at him as he kept his head down.

One man in a navy jacket then grabbed Watt by the shoulder as he recorded the incident with his mobile phone.

Others shouted at him: "Why have you lied?"

The reporter was finally forced to run away as the crowd pressed in and began booing.

He returned to the line of cops – and pushed through a barrier into Downing Street to escape as protesters shouted: "Shame on you."

A spokesman for BBC News said: "This behaviour is completely unacceptable.

"All journalists should be able to carry out their work without intimidation or impediment."

Ex-GMB host Piers Morgan hit out at the footage, writing: "Disgusting ignorant scum. Too thick to realise this journalist has nothing to do with Govt policies."

"The media must be able to report the facts without fear or favour – they are the lifeblood of our democracy."

BBC newsdesk duty editor Neil Henderson tweeted the video, commenting: "A BBC Correspondent doing his job in Whitehall yesterday. Where does this end?"