Man arrested after bomb threats made to BBC offices

A MAN has been arrested after an alleged bomb threat was made to the BBC.

The 36-year-old suspect, who lives in London, is being quizzed by cops. 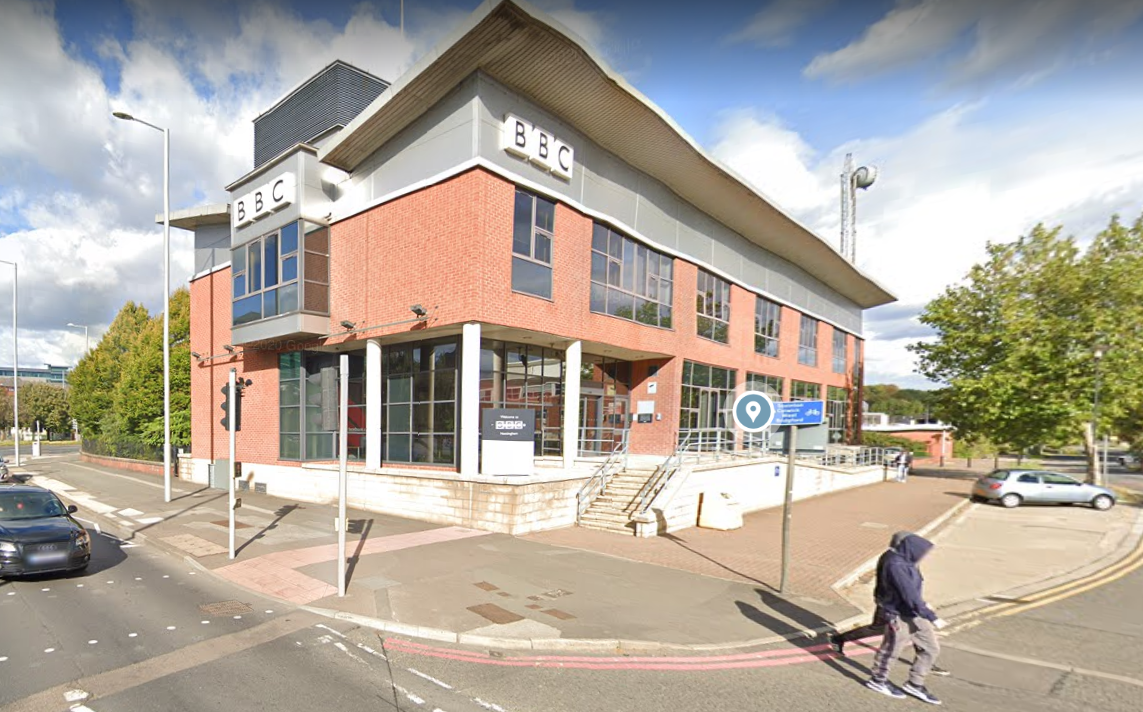 It comes after a threat was reportedly made about the BBC offices in Nottingham.

Cops launched an investigation after Corporation bosses were allegedly warned the HQ would be bombed in March.

This morning, it was announced a man has been arrested on suspicion of making malicious communications, the Nottingham Post reports.

He remains in custody while enquiries continue.

"We are taking this report extremely seriously and I am pleased that we have now made an arrest in connection with our extensive investigation," she said.

"As this is a live ongoing investigation I would urge people not to speculate on this case.

"However, I would like to take this opportunity to provide reassurance that there are no wider concerns for public safety."