A MAN in his 40s has been pushed to the ground and raped near a nature reserve in Yorkshire, he has claimed. 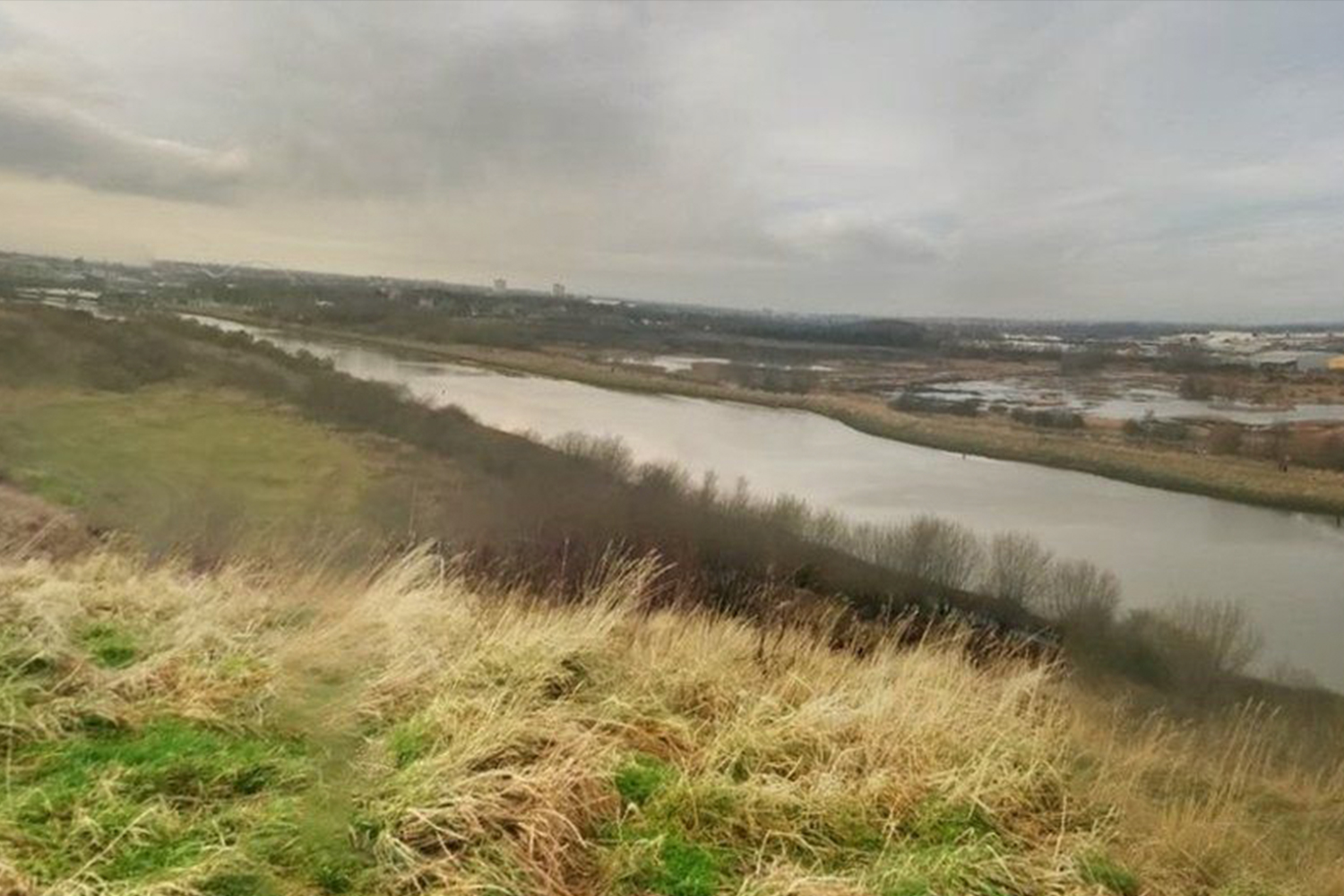 The incident is said to have occurred on what is known as the “black path” between Tees Barrage and Newport Bridge.

The victim told police he was approached by another man while walking along the path who then attacked him, reports TeessideLive.

The attacker has been described as as  as black, aged in his late 30s, around 5ft 10” tall, of stocky build with short, black hair and a prominent gap between his front upper teeth.

Cops say he was clean shaven and spoke English but was not fluent and was wearing dark clothing.