Mazel hog: Woman breaks into yeshiva, eats and steals $180 worth of food

Nurse ‘beats the hell out of’ intruder while recording herself twerking

When yogurta late-night craving, not even the kids can get in your way.

A Queens burglar, with two children in tow, broke into a frozen yogurt shop this week, according to surveillance video released by the NYPD Tuesday.

The trio targeted the Menchie’s Frozen Yogurt shop on Cooper Avenue, part of The Shops at Atlas Park, around 10:50 p.m. April 4, cops said.

The footage shows the kids holding a light as the man forces open a window.

It’s unclear what the man stole from the shop before they all took off.

Separate surveillance video also shows the trio goofing around on an escalator — with the children sliding backward down the middle, between the two flights of stairs. The man even playfully pushes one of the kids down.

It’s unclear where that video was taken, and if it was before or after the alleged burglary. 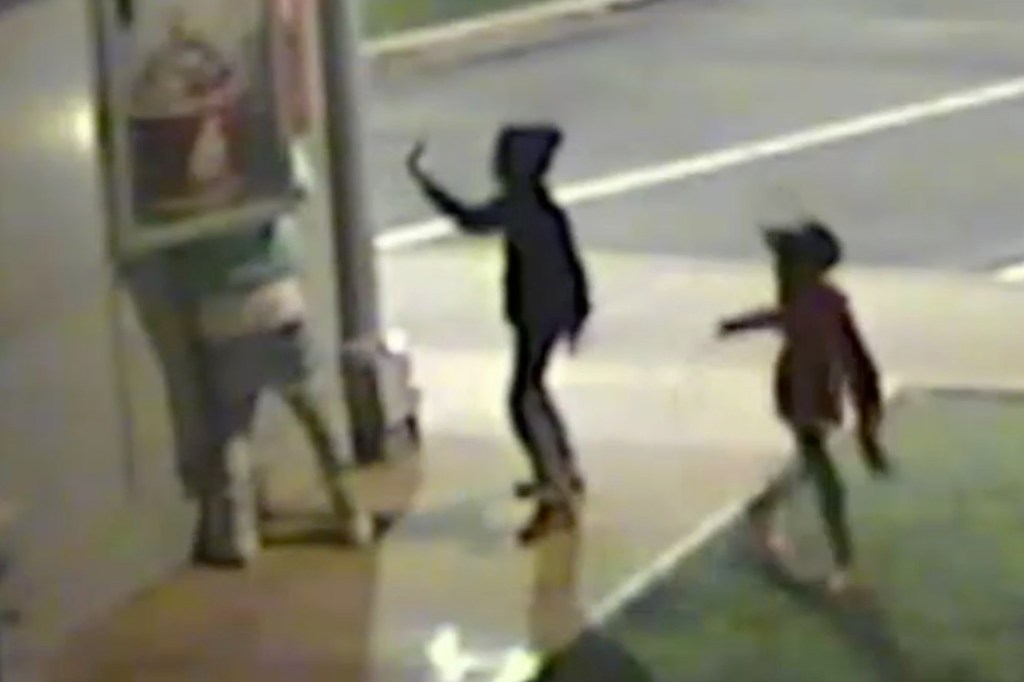 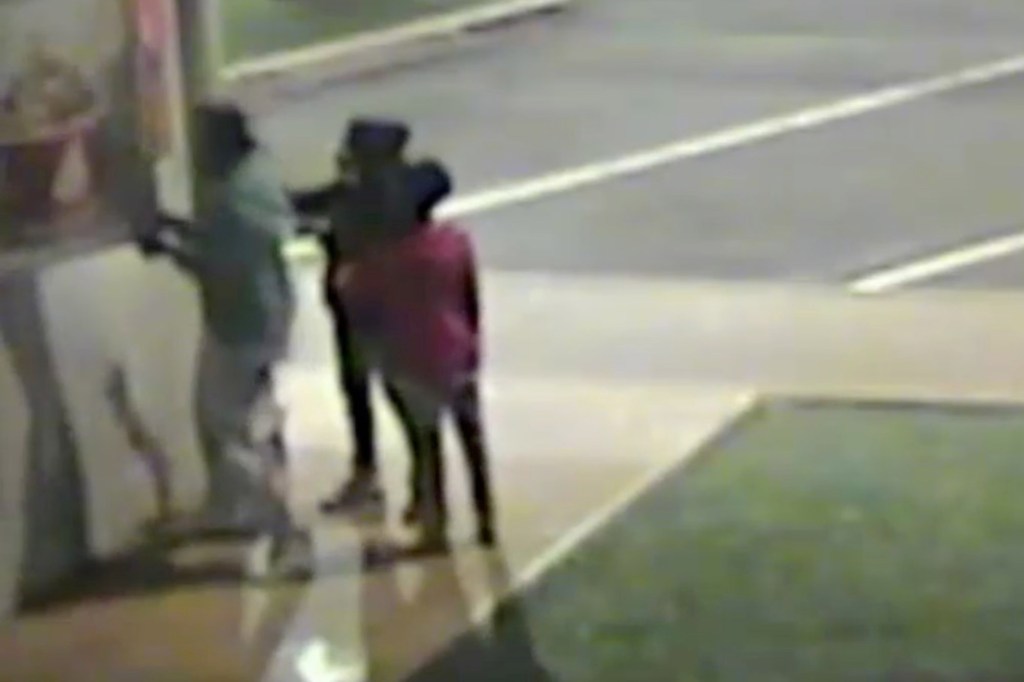 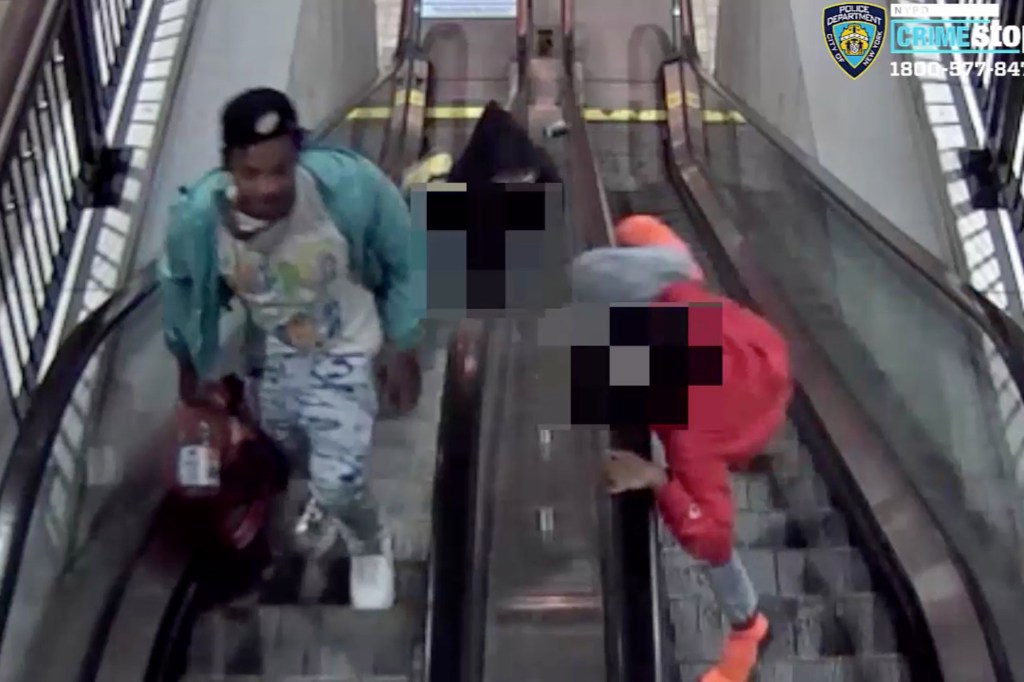 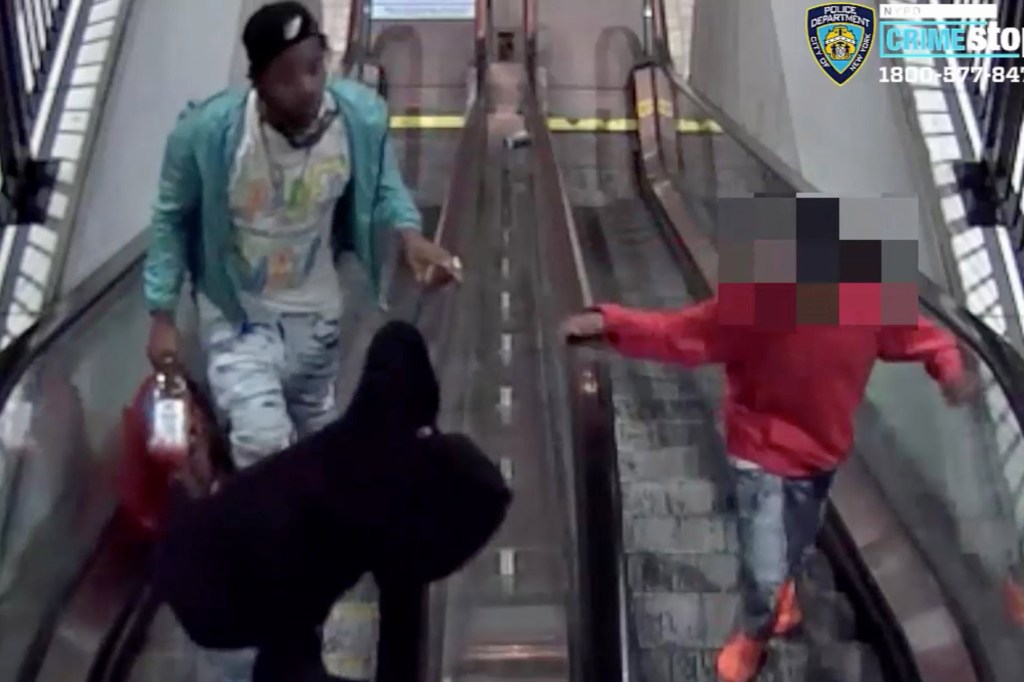