Manhunt for dad after toddler found dead in truck and brother, 7, discovered in woods by hunter

A MANHUNT is underway for a dad after his toddler daughter was found dead in a truck and her seven-year-old brother was discovered in the woods by a hunter.

Police are searching for James Harrison – the biological dad of the two-year-old girl and the stepdad of the seven-year-old boy – who was reported missing, along with the two kids, on Friday. 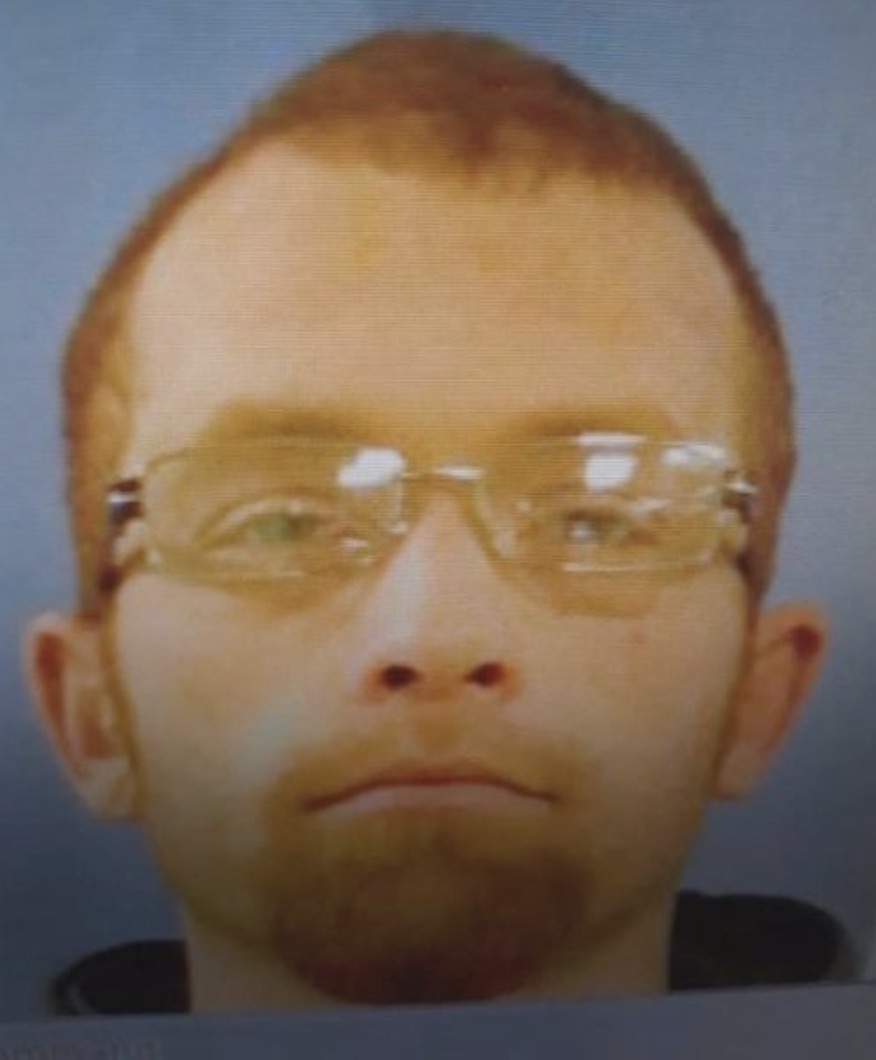 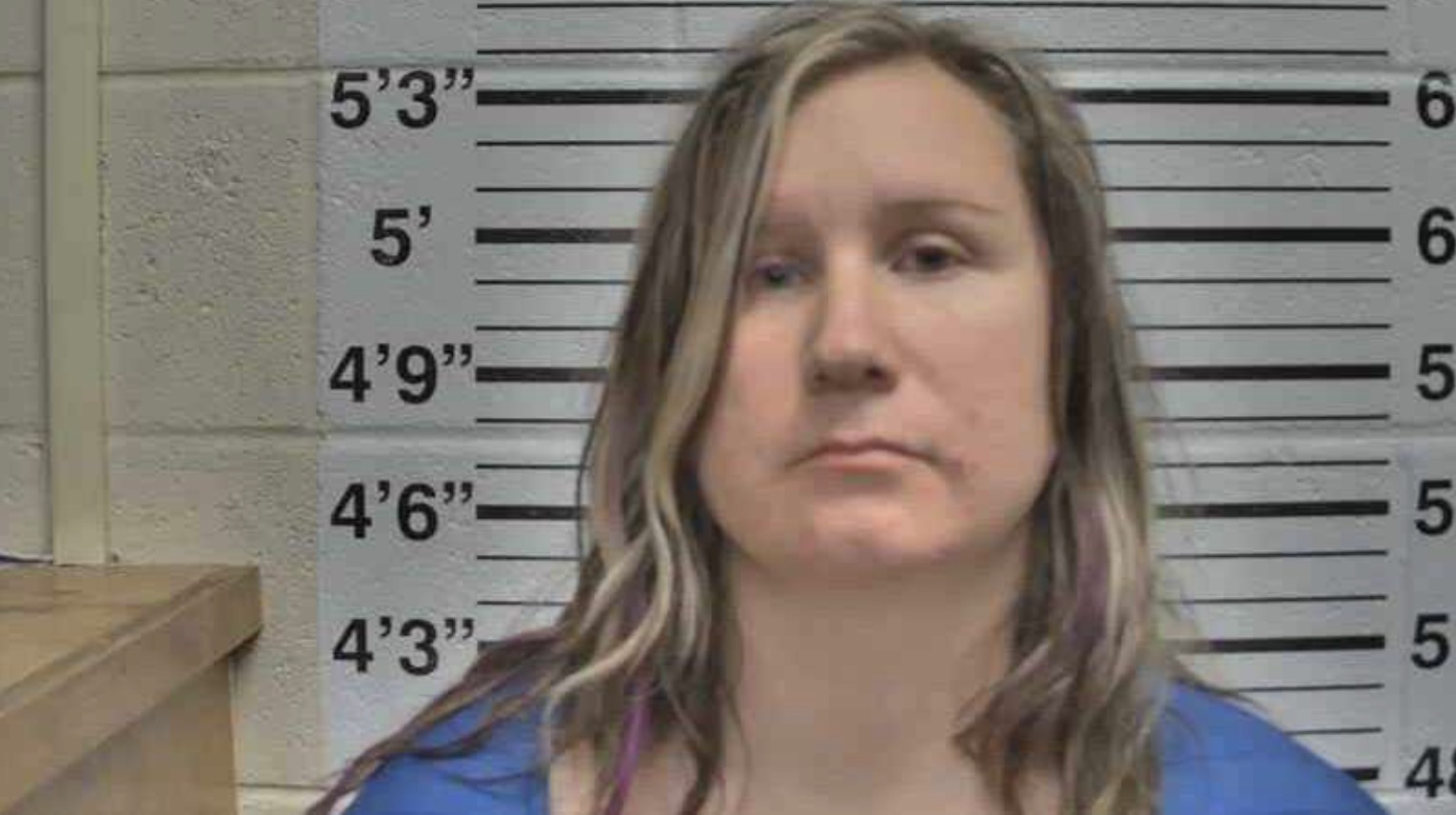 Meanwhile, the children's mom, Amy Harrison, is in custody and facing charges relating to the toddler's death, according to WAPT.

Scott County Sheriff Mike Lee said the couple and their children were traveling through Mississippi on Thursday until an argument ensued – prompting Amy to get out of the truck near a gas station.

It was later revealed James had left the two children in the vehicle on the side of a road near woods – leading the boy to seek help from a hunter and the toddler girl to die from what is believed to be hypothermia.

The young girl's autopsy results have not been released.

Her brother remains in DHS custody has an investigation is underway and the suspect is being sought.

On Friday, The Newton County Sheriffs Office said in a statement: "Harrison is a white male weighs approximately 140 pounds and was last seen walking on Ponderosa road near the Lake Mississippi on Friday January 22nd.

"James Harrison is wanted for questioning involving a Homicide by the Scott and Newton County Sheriffs Departments.

A witness who claimed to have seen Harrison on Friday said he seemed confused, police said.

Although Harrison's whereabouts are still unknown, he is suspected to be suffering from hypothermia.

Anthony with information on the possible location of Harrison is urged to call Crime Stoppers at 601-355-TIPS (8477).