Marine veteran, 29, ‘killed by teenager who ran up behind and pushed him in front of a moving train after argument’ – The Sun

A MARINE veteran was allegedly killed by a teenager who ran up behind and pushed him under a moving train following an argument.

Mamadou Balde, 29, of West Rogers Park, Chicago, died after falling onto the track at the Jackson Red Line stop at around 5pm on Tuesday. 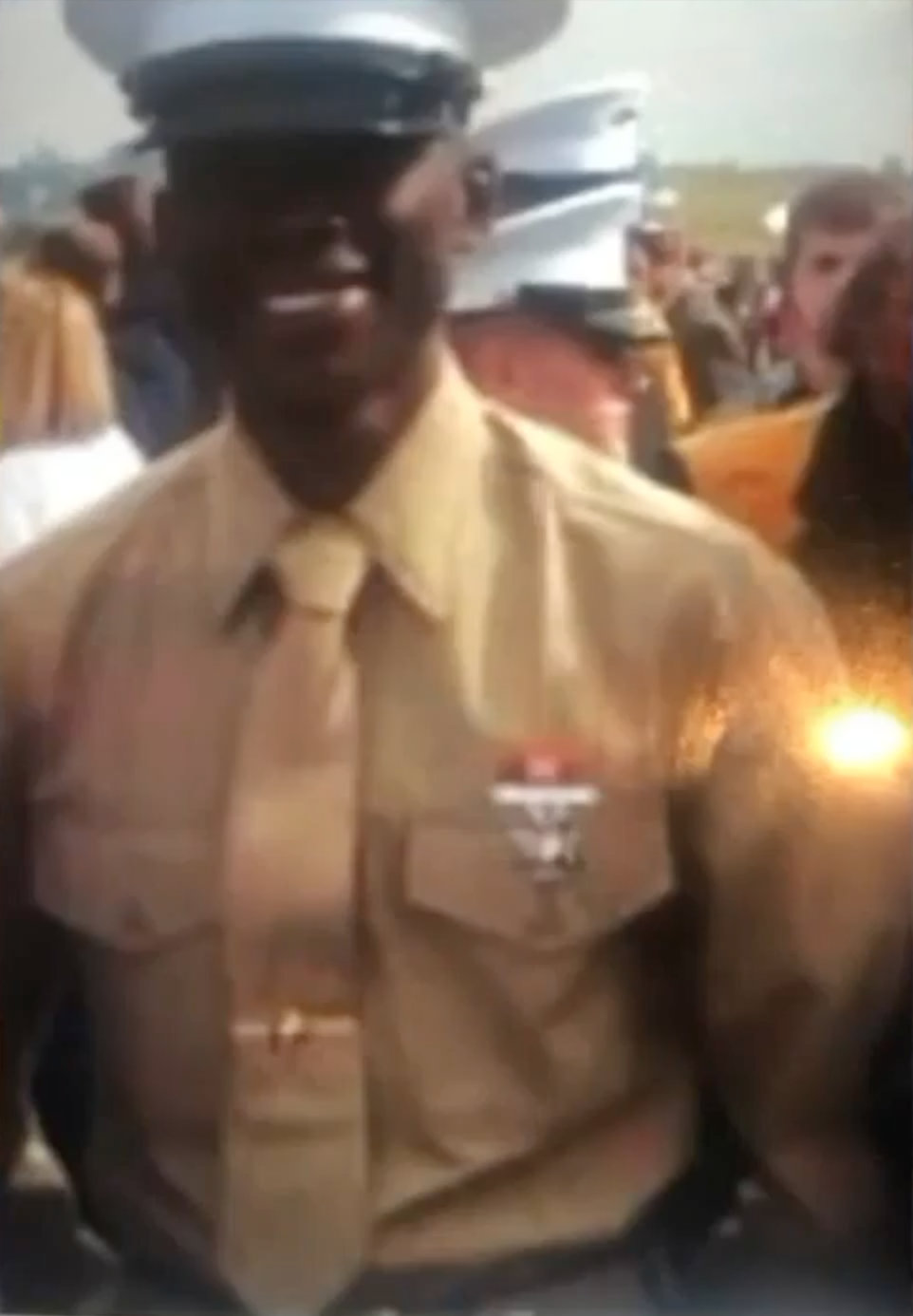 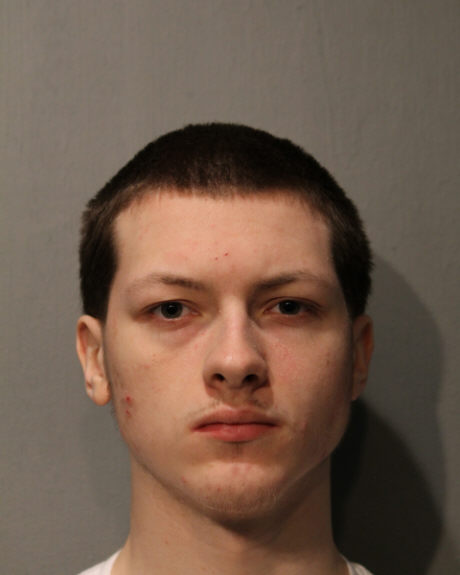 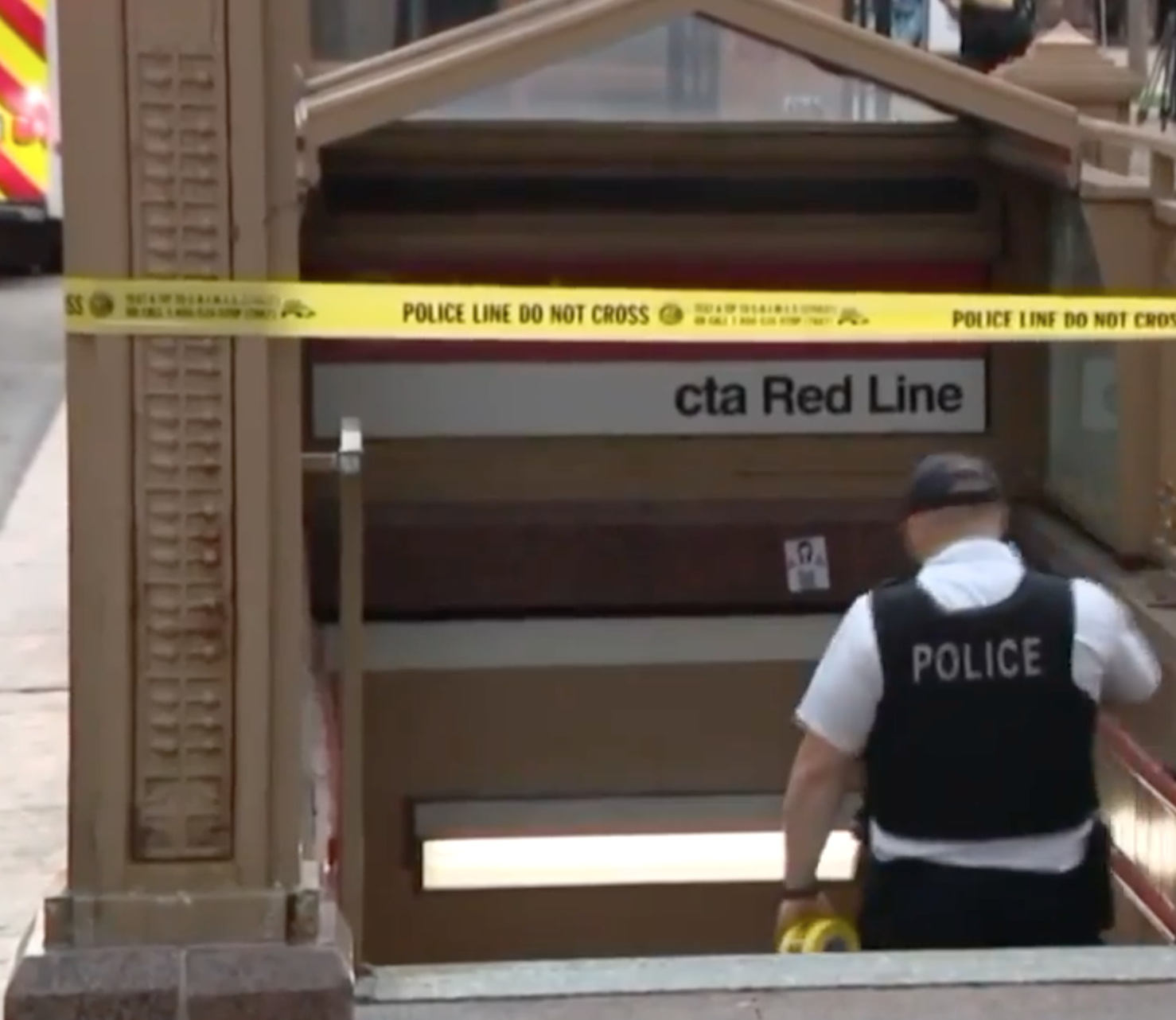 After viewing Chicago Transit Authority surveillance footage, police said Balde had been waiting for a train when three men approached and started arguing with him.

Balde reportedly walked away from the group, but one of them pursued him and pushed him into the path of a moving train.

His death was later ruled a homicide.

On Saturday, police arrested 18-year-old Ryan Munn, from the North Center area, and charged him with first-degree murder.

They had earlier announced they had identified three people of interest, at least one of whom was known to have been involved with crimes committed in the area in the past.

Munn is being held without bail and is due to appear in court on Friday.

Balde, one of four children, moved to the United States from Guinea with his family when he was nine and attended Lane Tech High School, graduating in 2008.

He joined the Marines at 18 and went on to serve two tours as an infantryman in Afghanistan.

After speaking with officers who had seen the surveillance footage, grieving father Al Balde said his son "didn’t want to fight".

"This guy gave his life for his country and three people throw him on the train."

He described his son as having enjoyed school and been "very smart".

He added that his son had had to battle post-traumatic stress disorder following his service in Afghanistan.

Balde's death was one of eight homicides registered in Chicago on Tuesday, the highest number seen in the city for nearly two years. 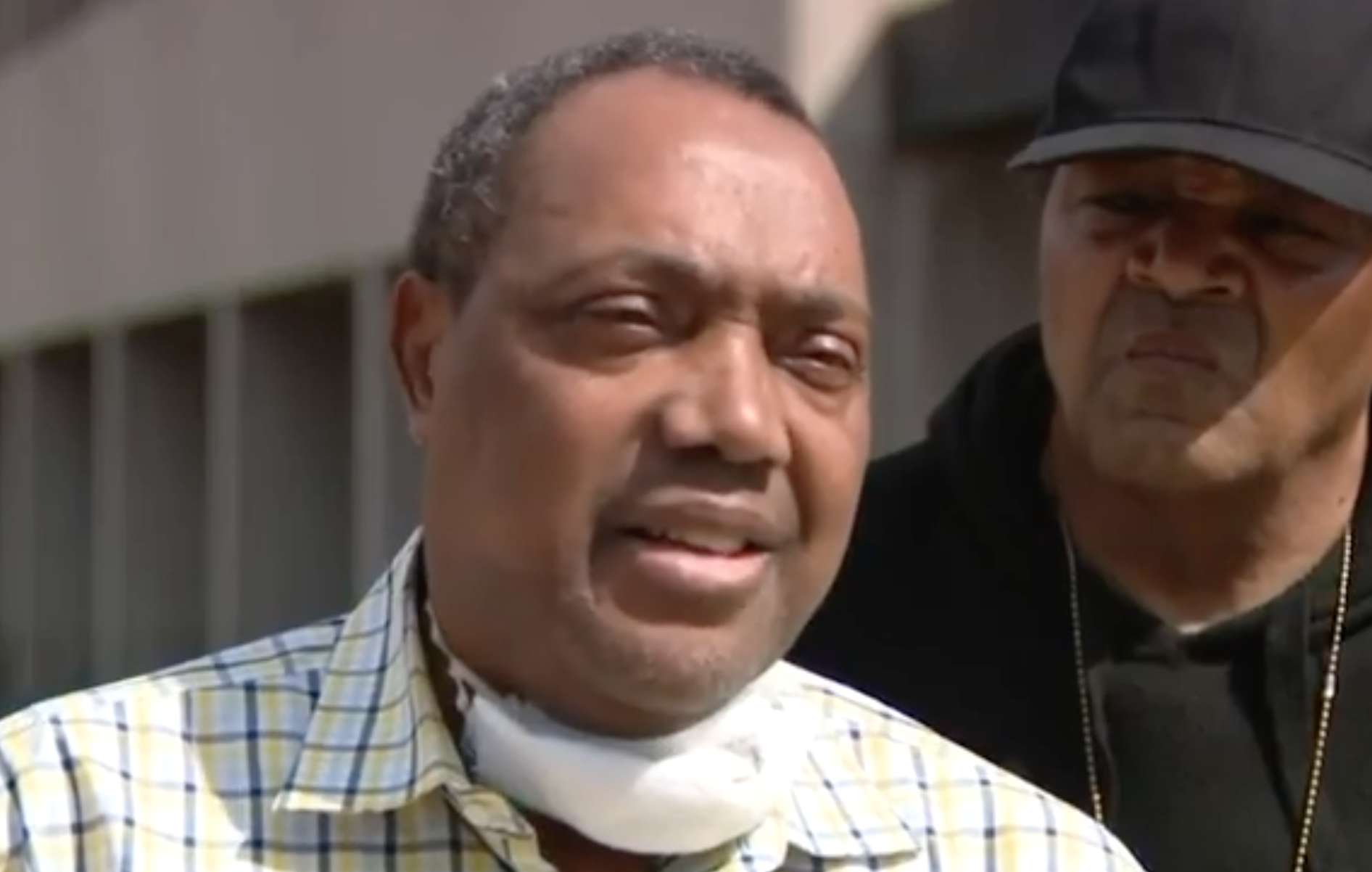 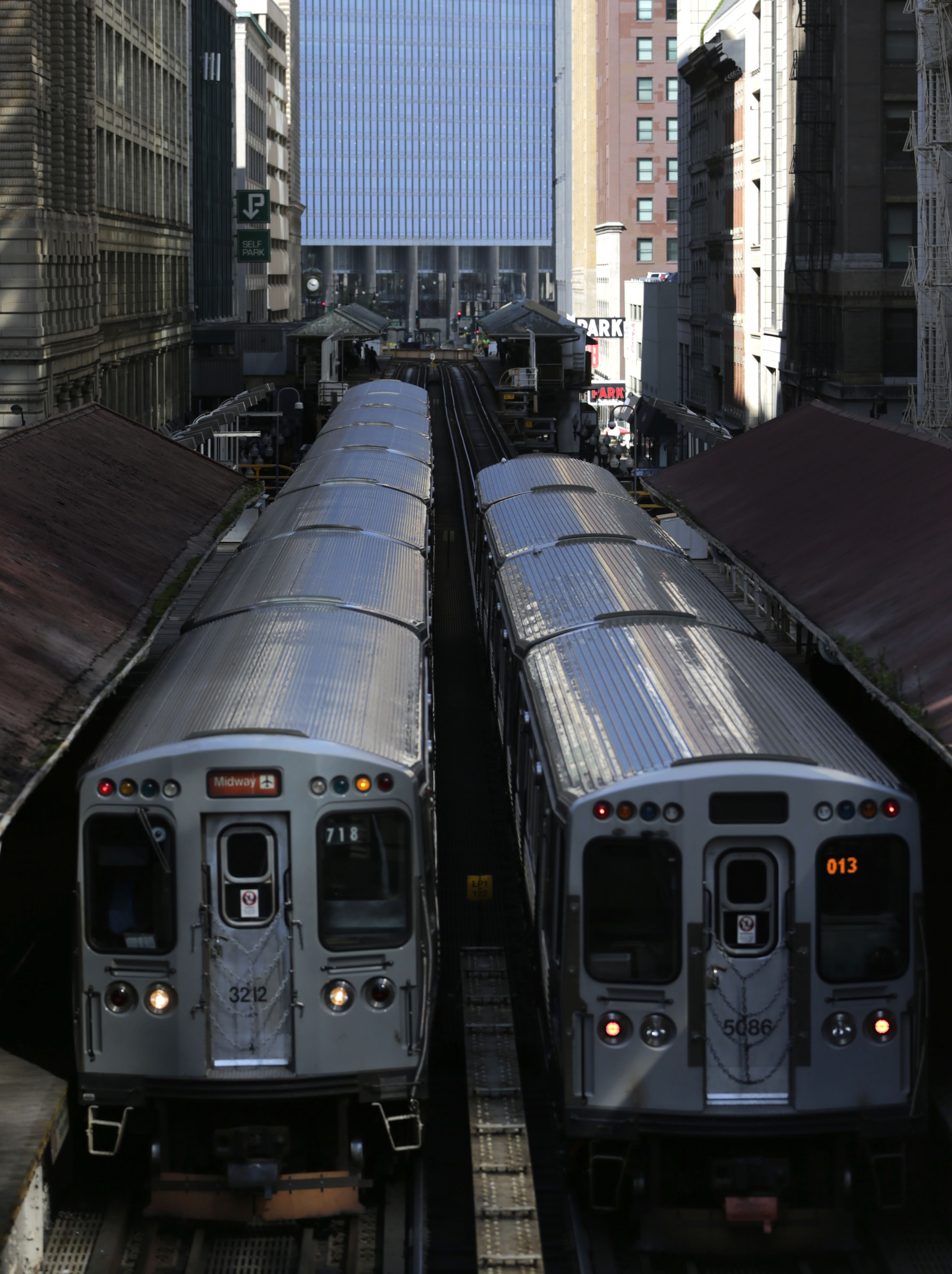