BLM founder Patrisse Cullors held back tears as she recalled the racist and sexist attacks she's endured after her $3million property purchases came to light.

Cullors said she felt terrified this week after news of her multi-million dollar real estate purchase surfaced, along with her other properties. 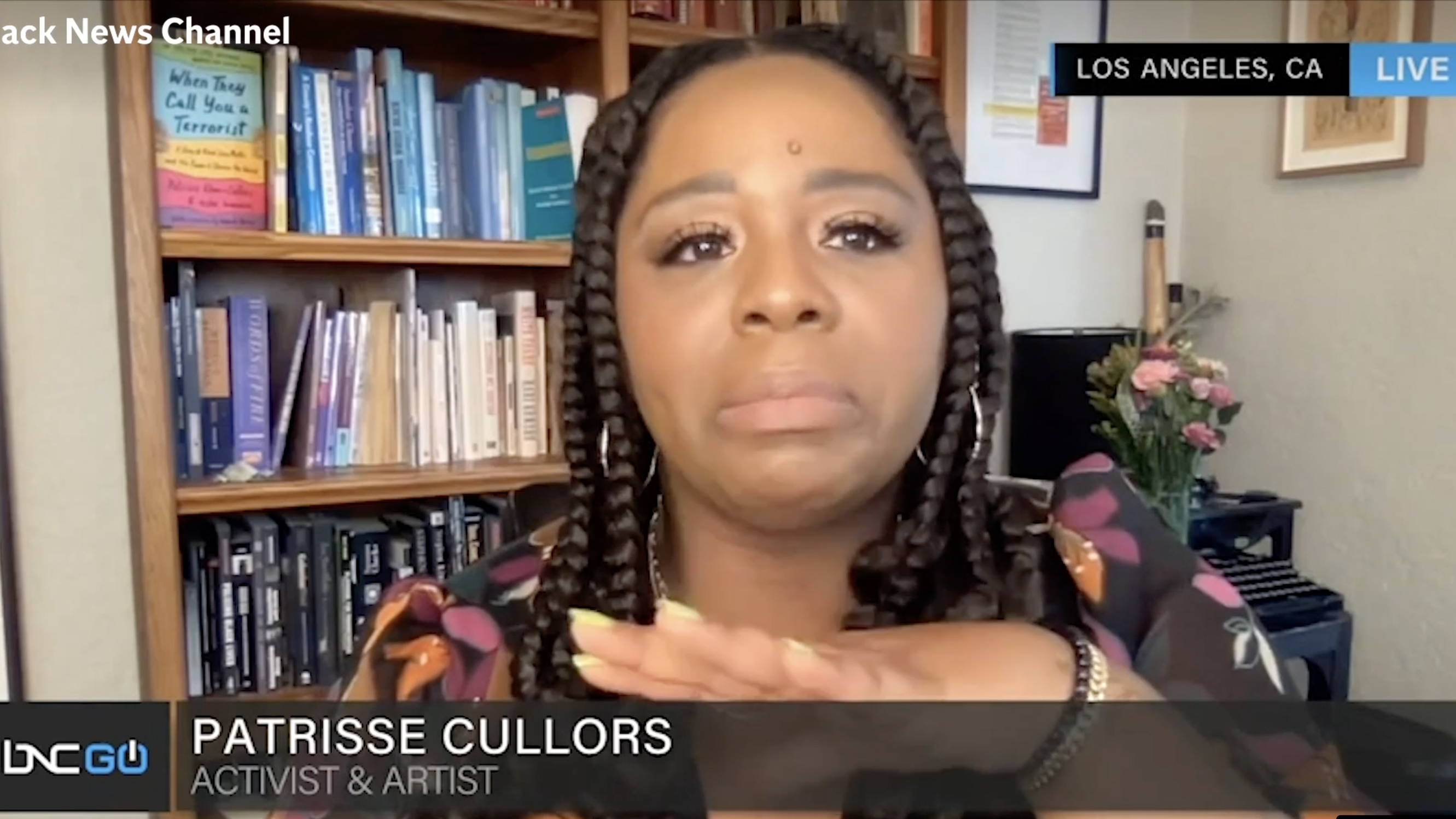 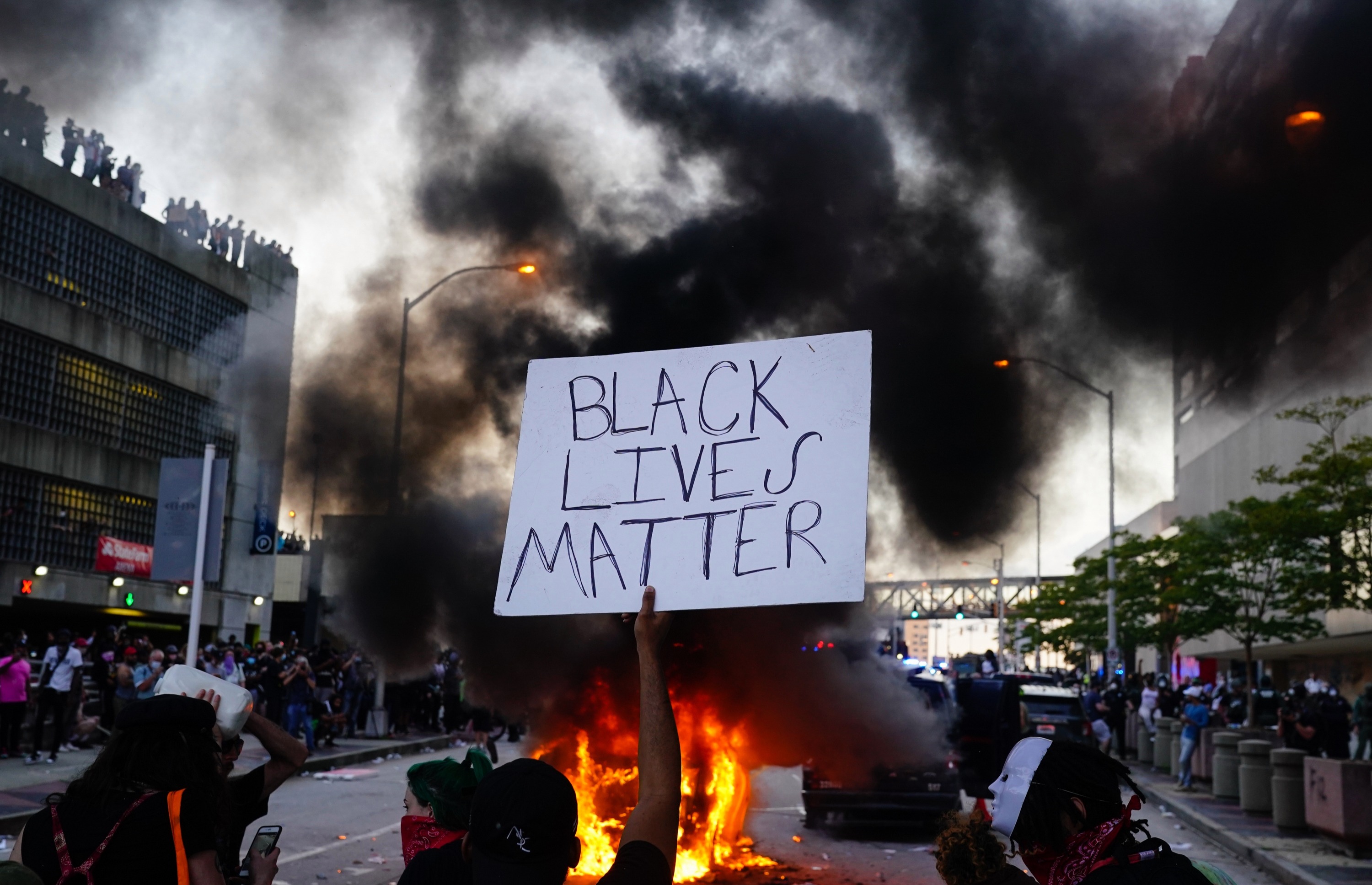 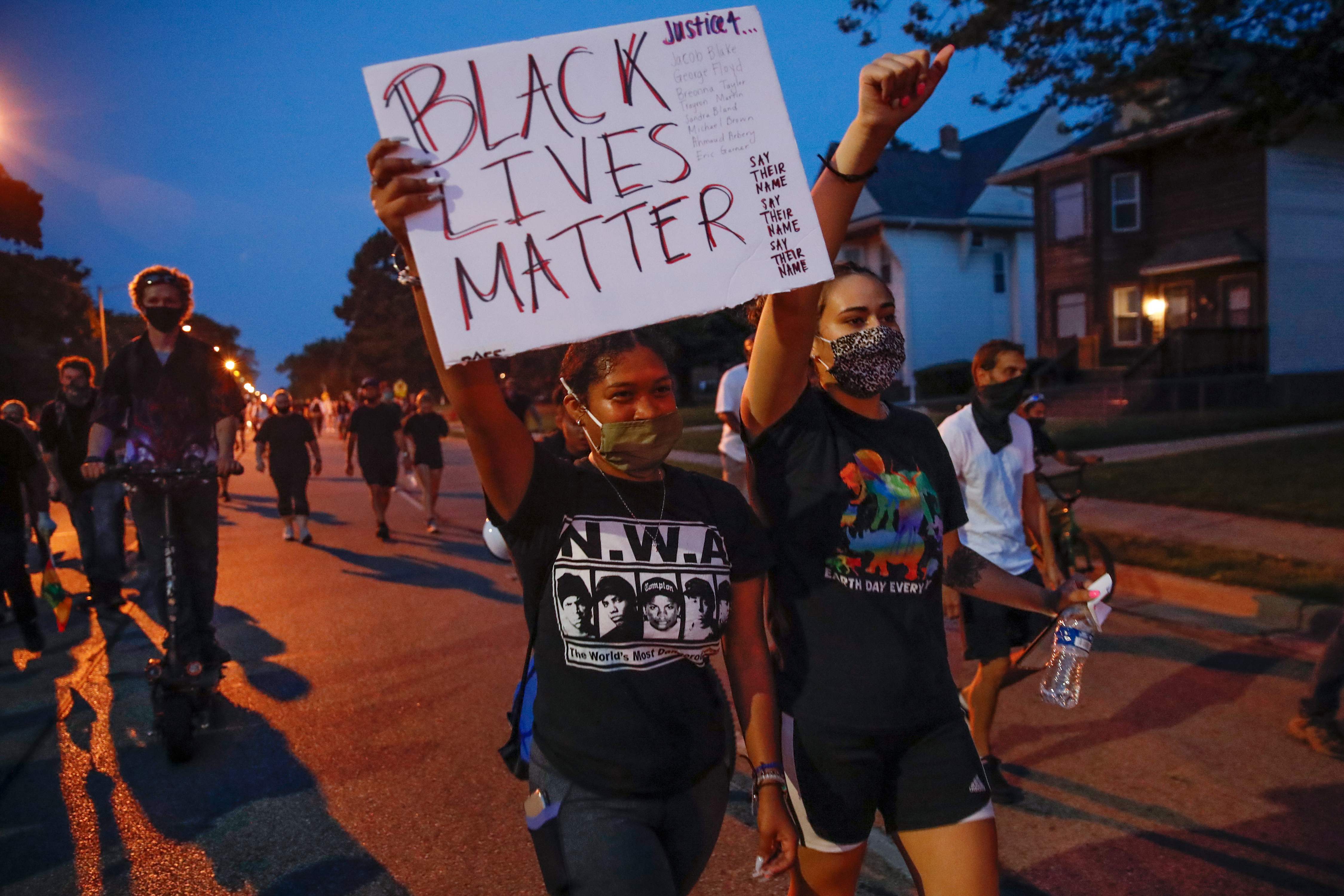 "I’m not just a target of white supremacists, I’m a target because of black lives matter, and these folks have created a much more dangerous situation for me and my family," she said.

"These articles have shown the homes I live in and my family lives in. You can reverse image the images and pull up my address."

Cullors detailed feeling unsafe in her home and said she's spent the past week with security.

The BLM leader, who calls herself a "trained Marxist" and "freedom fighter", bought a three-bathroom house in Topanga Canyon, a predominately white neighborhood in Los Angeles.

The expensive property has a large back yard which the realtor says is "ideal for entertaining or quietly contemplating cross-canyon vistas framed by mature trees." 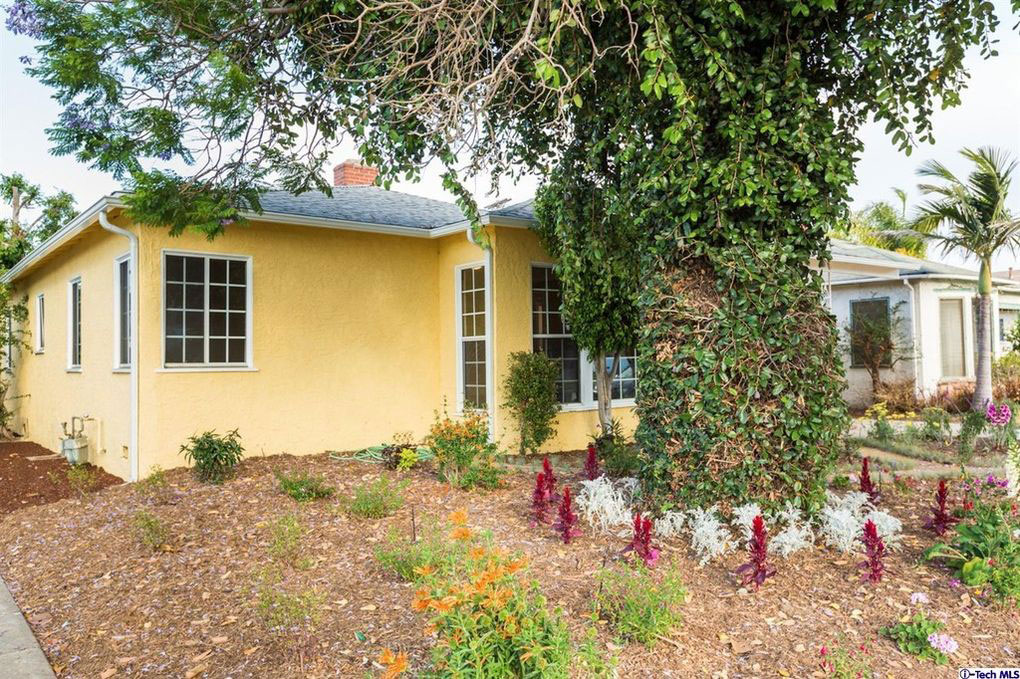 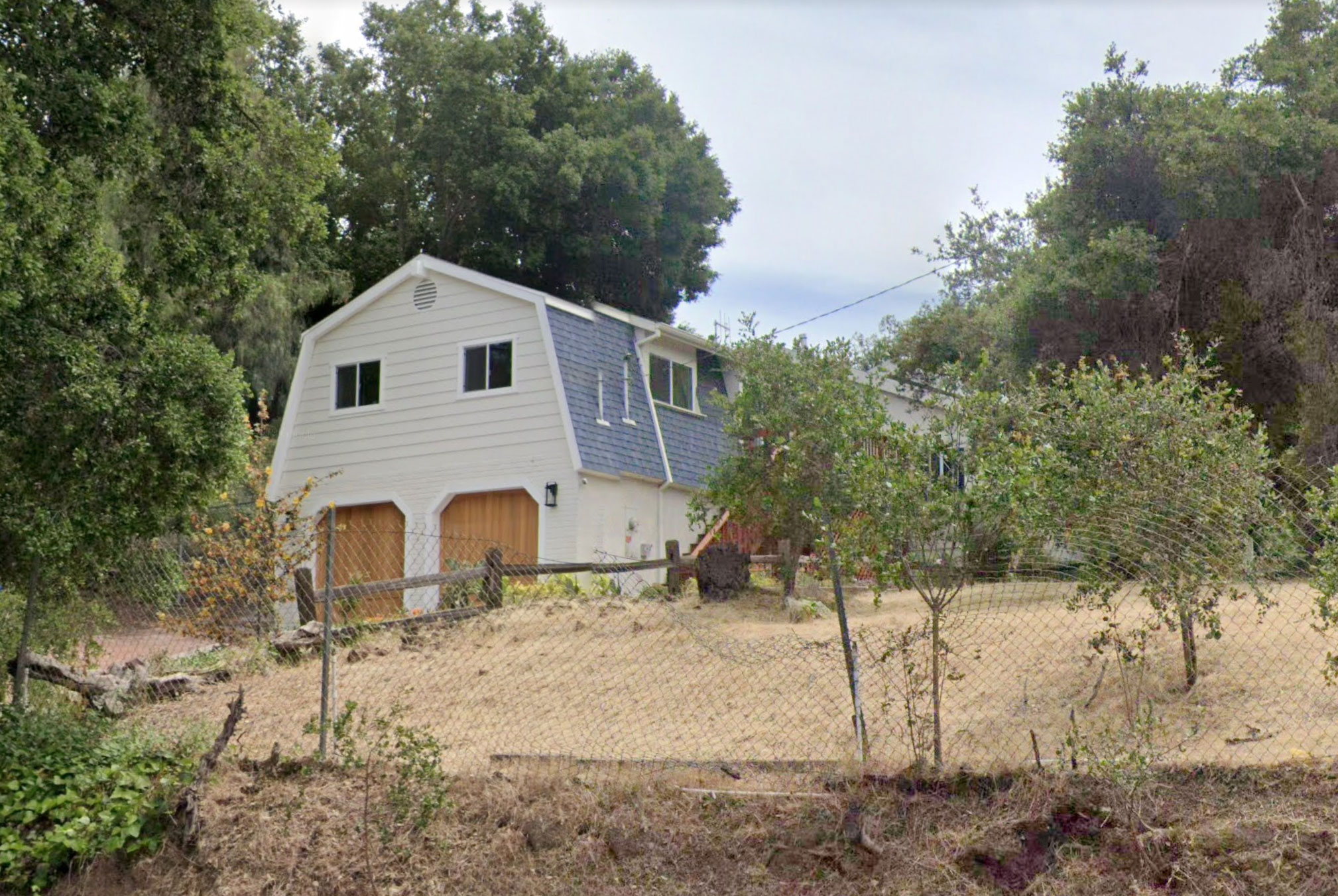 Cullors was first criticized by the New York Post, who revealed that she spent $1.4 million on a new Los Angeles home- which would be her overall fourth property and third property in LA.

The property is located 20 miles from her childhood home in Van Nuys which she previously described as being in an "impoverished neighborhood."

It is unclear if or how Cullors, who is an artist and teaches at a university, is paid by the activist group she co-founded.

In her 2018 memoir, Cullors said she was raised by a single mother and lived in a "two-story, tan-colored building where the paint was peeling and where there is a gate that does not close properly and an intercom system that never works."

Twitter users have questioned why the activist chose to buy a luxury property in a white neighborhood. 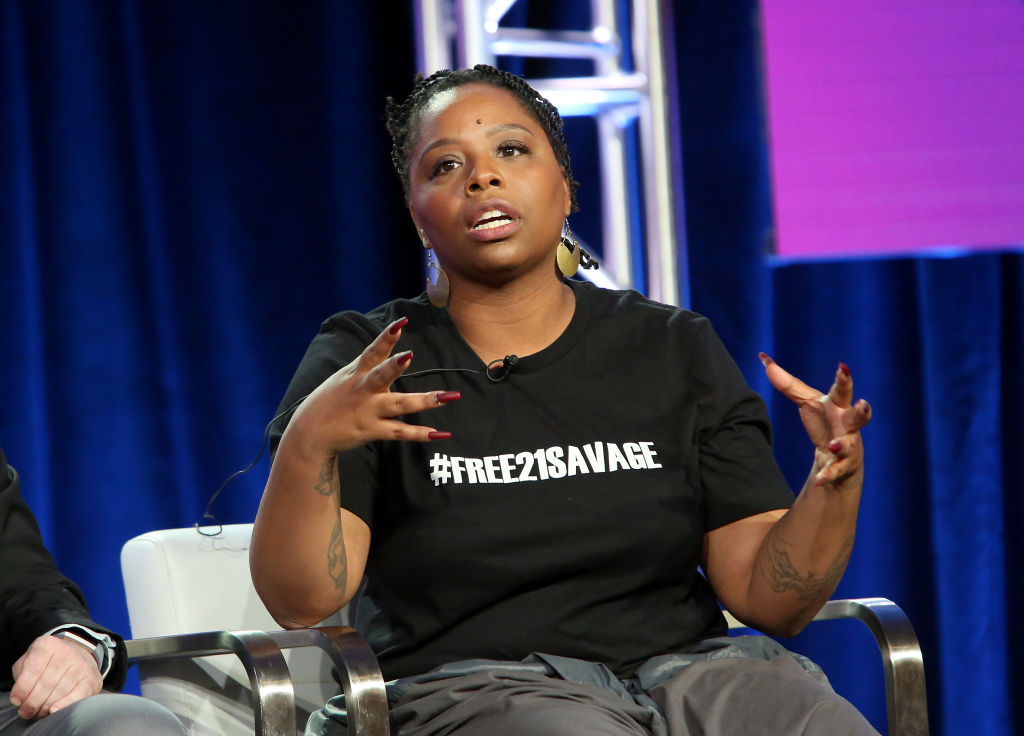 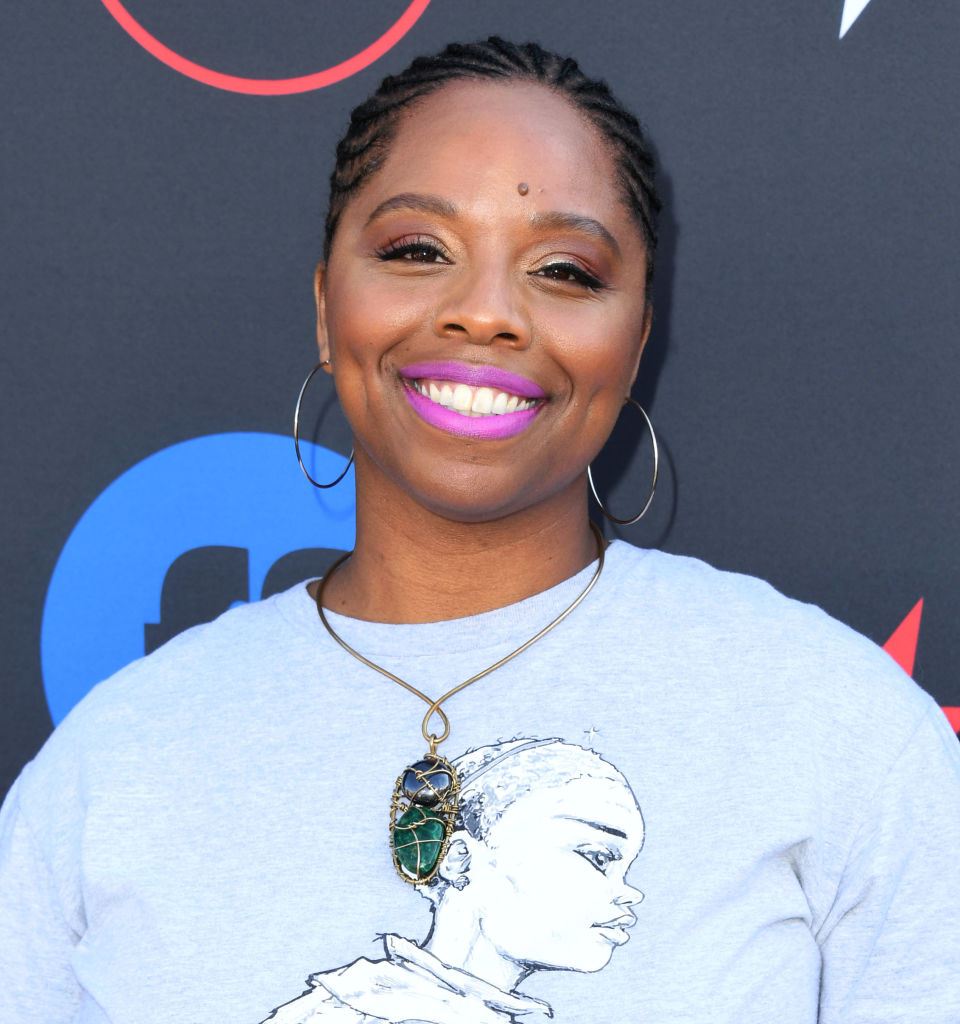 One account called Cullors a "fraud", tweeting: "Well at least it should finally be clear to everyone what a fraud Patriss Khan-Cullors is."

The same user also branded her a "#RaceHuckster."

Newsome, the head of Black Lives Matter Greater New York City, told the Post: "If you go around calling yourself a socialist, you have to ask how much of her own personal money is going to charitable causes.

"It's really sad because it makes people doubt the validity of the movement and overlook the fact that it's the people that carry this movement."

Peter Flaherty, The National Legal and Policy Center Chairman, said “this voice of the underprivileged seems to be doing pretty well."

“Whenever a figure in the nonprofit sector acquires significant assets in a short period of time, scrutiny is inevitable. Black Lives Matter has raised tens of millions from individual citizens and corporate America."

"Donors to nonprofits deserve to know that the money is being properly spent.”