Julia Birch has been charged with first-degree murder and is being held without bond.

Evidence recovered at the scene in Kensington, Maryland – about 10 miles north of Washington, D.C. – supports Birch’s confession, police said. An autopsy is scheduled for Thursday to determine a cause and manner of death. 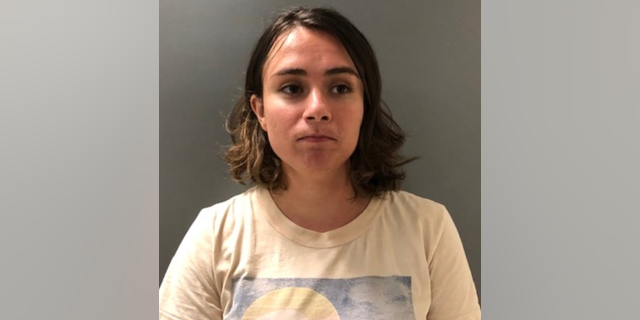 Birch was an acquaintance of some of Frankel’s family members and had been living with her since January, Officer Carlos Cortes, a public information officer for Montgomery County police, told Fox News.

Frankel was a prolific sculptor who won numerous awards for her work dating back to the 1970s.

“I use ‘organic geometry’ to give form to my love of nature and architecture,” Frankel wrote on her website. “Space, either encapsulated or activated, and a sense of balance, precarious yet centered, are integral to my work.”

The director of the studio that represented Frankel, Kelly Bresnowitz of Studio Gallery, said Frankel will be missed by everyone she knew.

“We give our deepest condolences to her family,” Bresnowitz told Fox News Thursday. “Nancy was a wonderful person and artist and will be missed greatly. She was an inspiration to us all.”

American University hosted a “Nancy at Ninety Gallery Talk” two years ago to celebrate and discuss her decades-long career.

“I knew from the 1st grade that I was going to be an artist,” Frankel said at the talk, “Once I hit sculpture, I knew it was what I wanted to do — three dimensional.”