McDonald's suspending operations in Russia will cost $50 million per month

McDonald’s (MCD) joined the growing list of companies shutting down operations in Russia after announcing on Tuesday that it would temporarily close 850 locations in the country.

The company will continue paying its 62,000 employees in Russia and operate its Ronald McDonald House Charities, meaning that it will continue to incur costs.

“As the company anticipates paying wages for its staffers during the closures and other costs associated with the disruption, management indicated this could represent a ~$50mn P&L hit per month, or ~5c-6c/share,” MKM Partners Analyst Brett Levy at wrote in a note to clients on Thursday.

According to a corporate filing, McDonald’s restaurants in Ukraine and Russian accounted for 9% of the company’s 2021 revenue, due to the fact that the majority are directly owned and operated by McDonald’s. 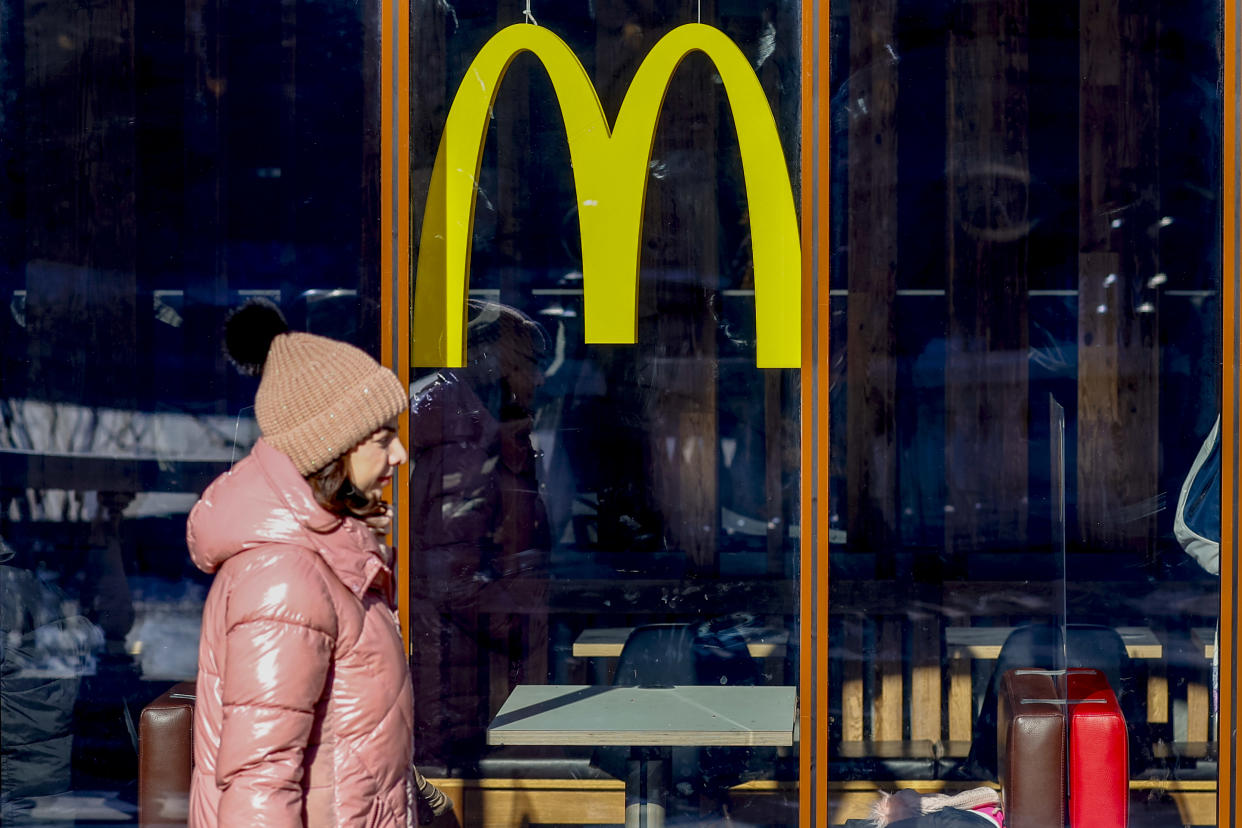 Other company closures 'not going to have much — if any — impact'

The suspension marks a historic reversal for the golden arches, which has long played a symbolic role in Russia: The chain opened its first location in 1990 in Moscow, which then was part of the Soviet Union before the state collapsed.

McDonald's CEO Chris Kempczinski made the announcement in a letter to franchisees and employees, following growing pressure from critics and a plea from a large investor.

"Our values mean we cannot ignore the needless human suffering unfolding in Ukraine," Kempczinski said. "Years ago, when confronted with his own difficult decision, Fred Turner explained his approach quite simply: 'Do the right thing.' That philosophy is enshrined as one of our five guiding values, and there are countless examples over the years of McDonald’s Corporation living up to Fred’s simple ideal. Today, is also one of those days."

According to Levy, Starbucks and the pizza restaurant chain Papa John’s are less impacted by the closures and likely won't see the disruptions creating a material drag on profits.

Starbucks licensed 132 partner-operated stores in Russia at the year end, a share of its 34,317-store global portfolio, while Papa John’s operates 188 Russian locations, a 1% contribution to operating income, Levy noted.

Yum! Brands' suspension of investments and developments across the region, however, could have a notable impact the company’s profits given that the company has 1,136 Russia stores, largely contained within its KFC nameplate, of which 50 are Pizza Hut locales. 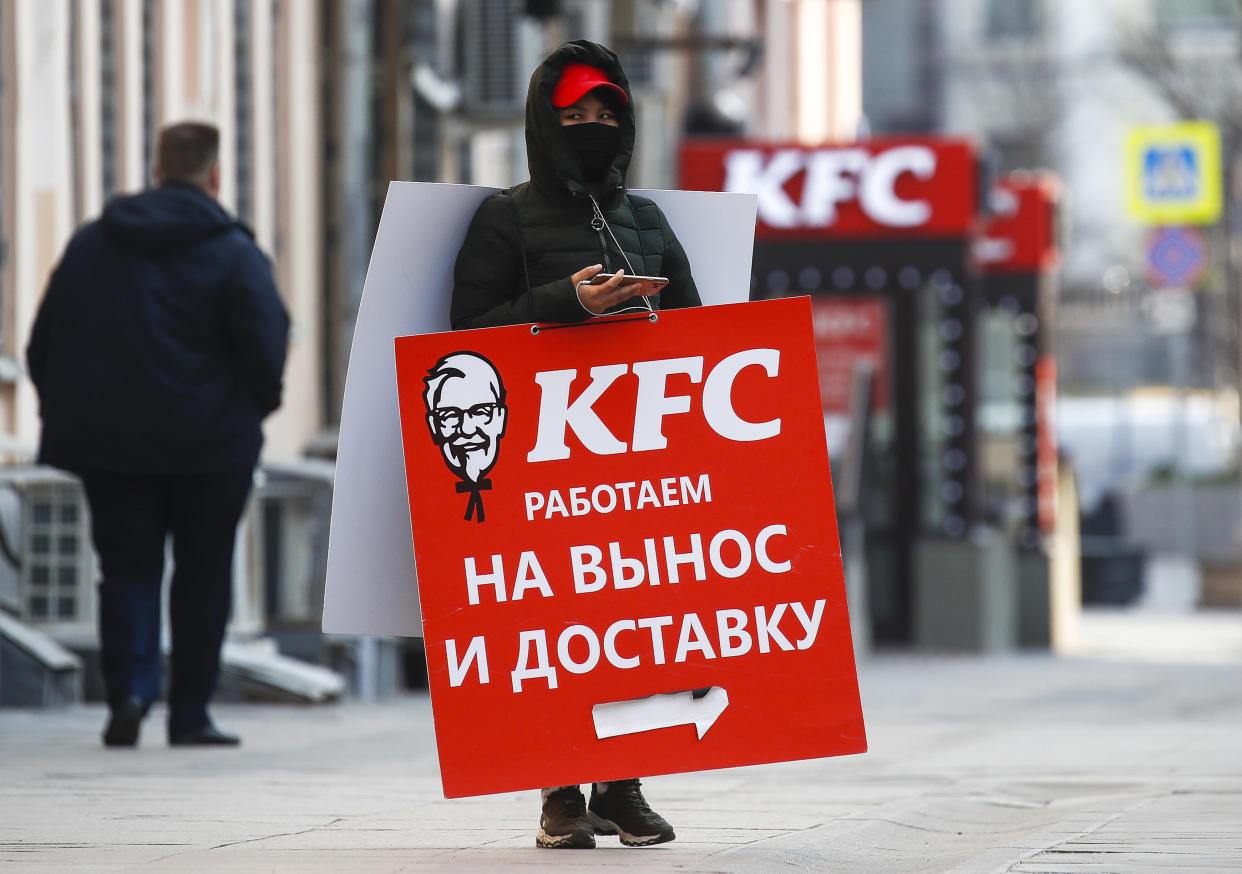 Even so, the Russia and Central & Eastern Asia regions account for 8% of international sales for KFC, with Russia representing 2% of the share on its own.

“The ongoing temporary closures and pauses in development are not going to have much — if any — impact on the casual dining space with few companies operating establishments within the market,” Levy said.

Looking forward, Levy said he’s paying attention to the potential ancillary factors from elevated oil pricing driving gas prices as well as the impact of wheat supply. He also remains in a 'buy' position for McDonald's, Yum! Brands and Starbucks, while Papa John's is a 'neutral' position.

Read the latest financial and business news from Yahoo Finance