'Meghan Markle could be booed by public' if she returns to UK after Oprah interview backlash, fear royal courtiers

ROYAL courtiers fear Meghan Markle “could be booed” by the public if she returns to the UK following a backlash to her bombshell Oprah interview, it is claimed.

A royal commentator said there is “genuine concern” that the Duchess of Sussex could face a difficult reception from members of the public should she attend an event in Britain in future. 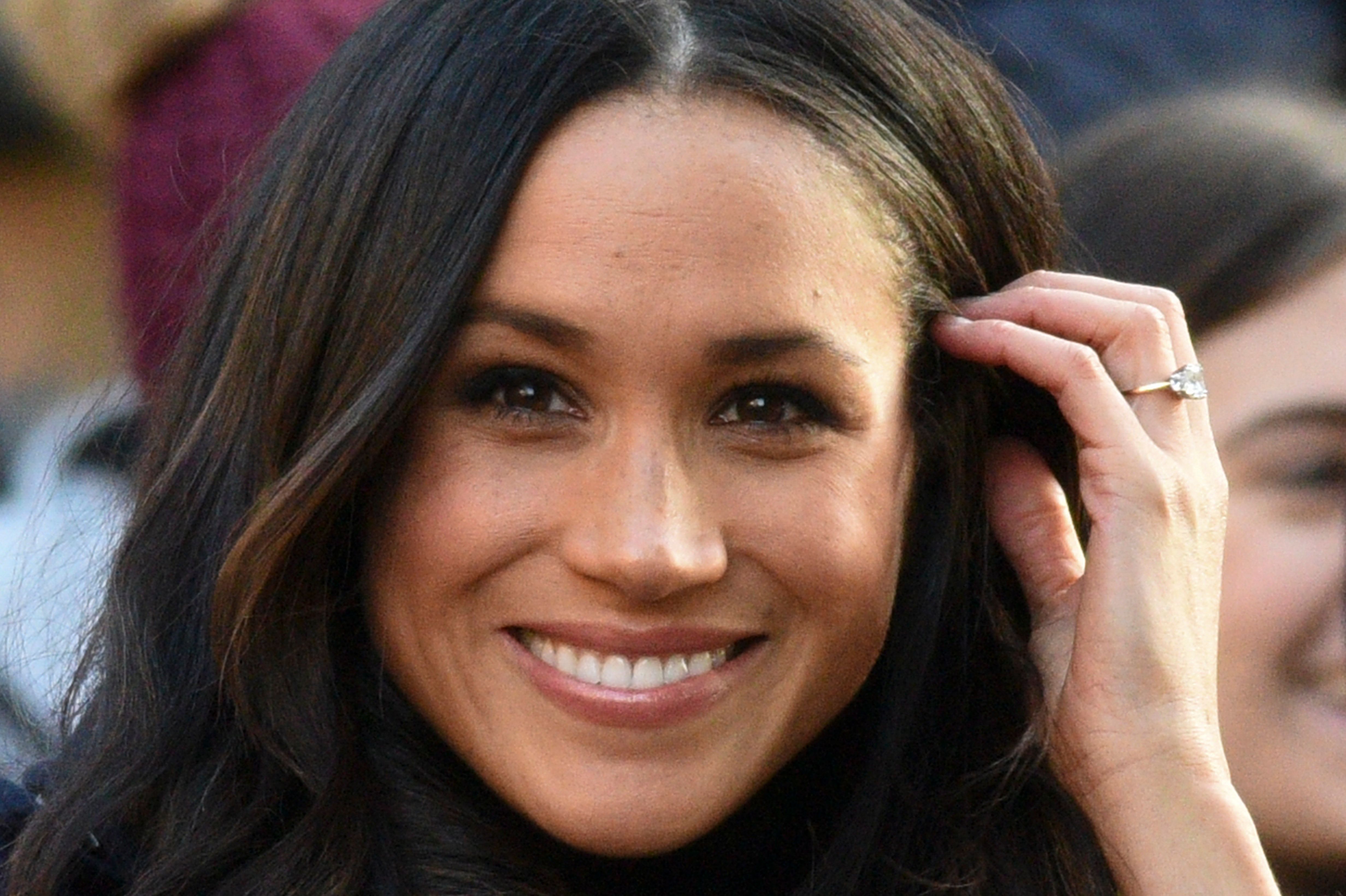 It is currently “unclear” whether Meghan will join Prince Harry for the unveiling of a Princess Diana statue at Kensington Palace in July, according to MailOnline.

Courtiers hope that the event will force feuding brothers William and Harry into “a positive dialogue” as they prepare for their late mum's 60th birthday.

Should Meghan attend, it would mark her first trip to the UK since Megxit and her interview with Oprah Winfrey – and it is feared she could face a backlash on her return.

MailOnline write: “There are genuine concerns that she could be booed at an event attended by members of the public given her current unpopularity in the UK as a result of the Oprah interview.”

Prince Harry returned to the UK for the first time in months to attend his grandfather Philip’s funeral earlier this month.

Meghan, who is heavily pregnant with her second child, did not attend on her doctor’s advice. 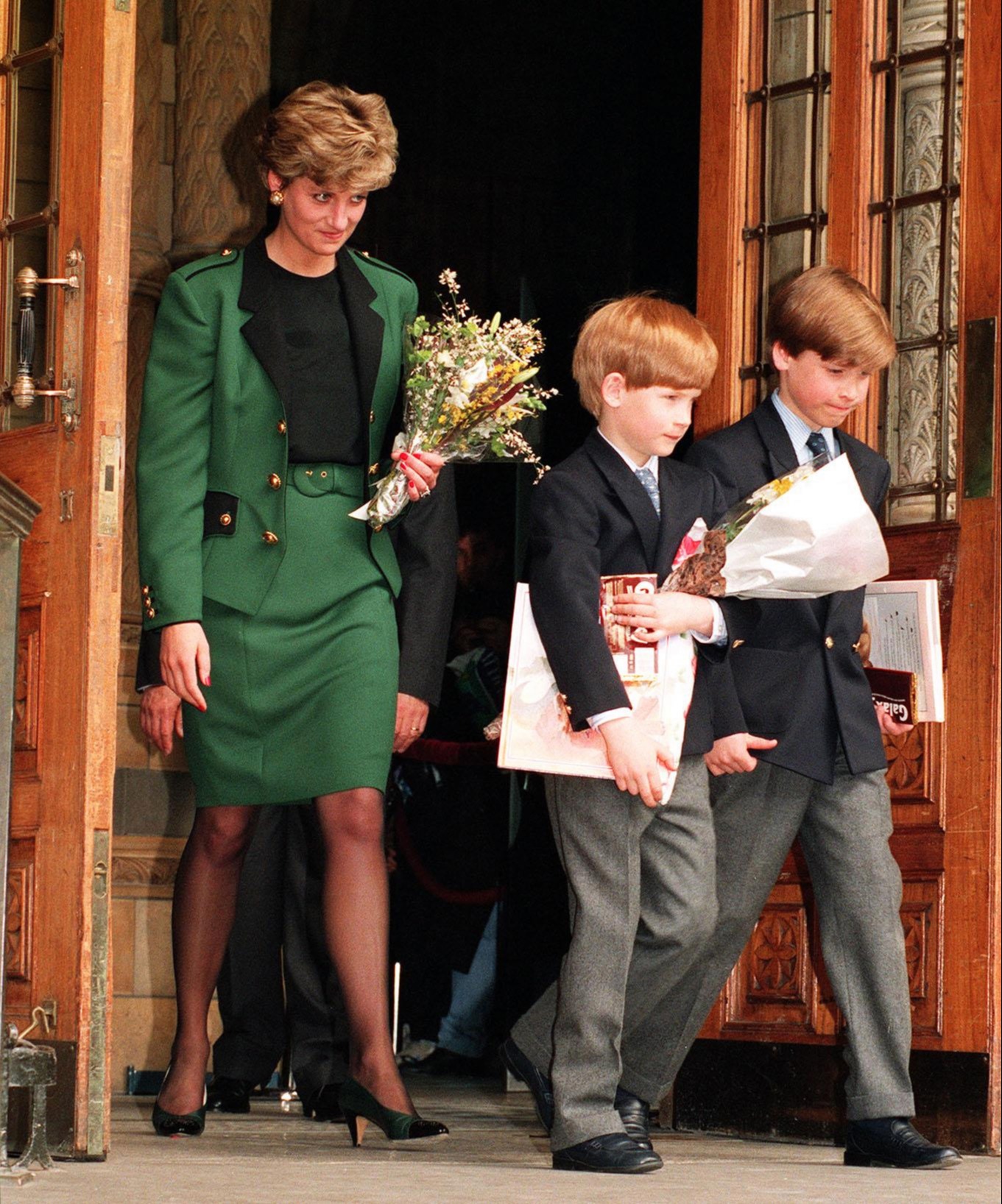 During the funeral procession for the Duke of Edinburgh at Windsor Castle, Harry walked apart from William in a sign of the divide between the brothers.

But they were pictured speaking together after the service – sparking hopes that their relationship could be mended.

The claims come as a YouGov poll suggested that Meghan and Harry’s popularity remains lower than other Royals in the wake of last month’s Oprah.

Two fifths of Brits like Harry, while half (49 per cent) dislike him.

And three in ten people (29 per cent) like Meghan while three in five (61 per cent) dislike her.

During the Oprah interview, Meghan claimed an unnamed royal had raised “concerns” about the skin colour of her and Harry’s children and alleged the Palace had denied her mental health support.

The Queen has since said the claims raised, including those regarding concerns over the colour of Archie's skin would be investigated and "addressed privately".