MEGHAN Markle has given birth to a baby girl at a hospital in Los Angeles – after sources previously said there were plans for a home birth.

The Duke and Duchess of Sussex had their second child at Santa Barbara Cottage Hospital on Friday at 11.40am, it was announced today. 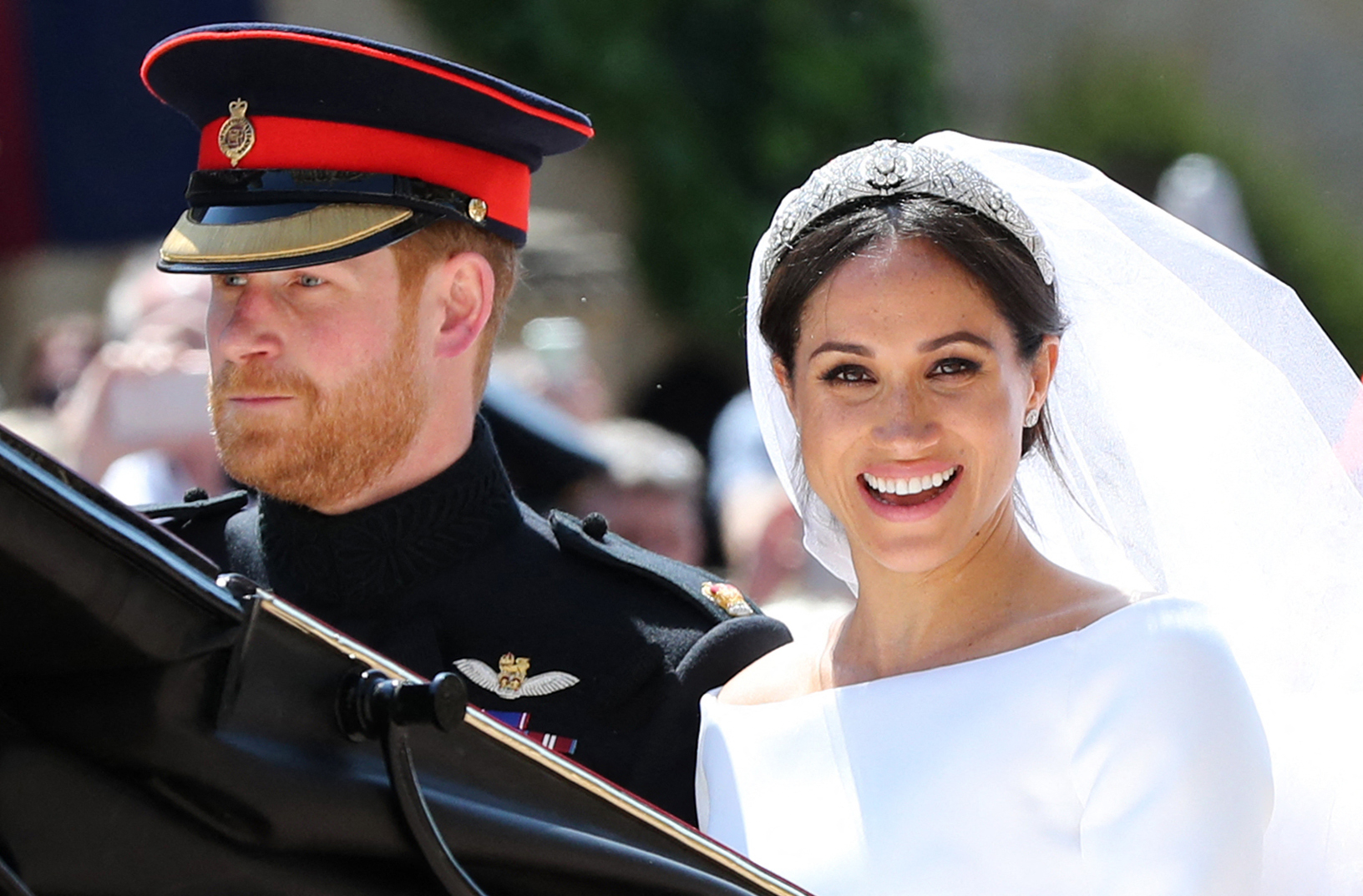 This comes after it was previously reported Meghan was planning a home birth at her luxury LA mansion.

The Duchess of Sussex was initially said to be planning to deliver her daughter at home in the early summer.

But their daughter was born at Santa Barbara Cottage Hospital instead – as Meghan seemed to ditch the idea to have a home birth.

Lilibet Diana, named in tribute to the Queen and Princess Diana, is the first royal to be born in the US.

A source told Page Six earlier this year that Meghan was determined to give birth to her second child without the need to go to hospital.

“Meghan’s plan was to have a home birth with Archie, but you know what they say about the best-laid plans,” a source said.

“In the end, her doctors advised her to go to hospital and all she was interested in was about delivering Archie safely.

A statement published on their Archewell website said: "On June 4, we were blessed with the arrival of our daughter, Lili.

"She is more than we could have ever imagined, and we remain grateful for the love and prayers we've felt from across the globe.

"Thank you for your continued kindness and support during this very special time for our family."

Lilibet is also Prince Charles’ fifth grandchild and makes Archie, who turned two in May, a big brother for the first time.

Harry and Meghan’s only daughter is the eighth-in-line to the throne – and the most senior royal in the current line of succession to be born overseas.

The baby is not entitled, at this stage, to be an HRH nor a princess due to rules set out more than 100 years ago by George V.