Michael Jackson’s famous white glove sells for more than £85,000 at auction – The Sun

THE white glove worn by hit-maker Michael Jackson has sold for more than £85,000 at auction.

Fans of the pop superstar who died aged 50 in 2009 went mad for the crystal-studded mitt. 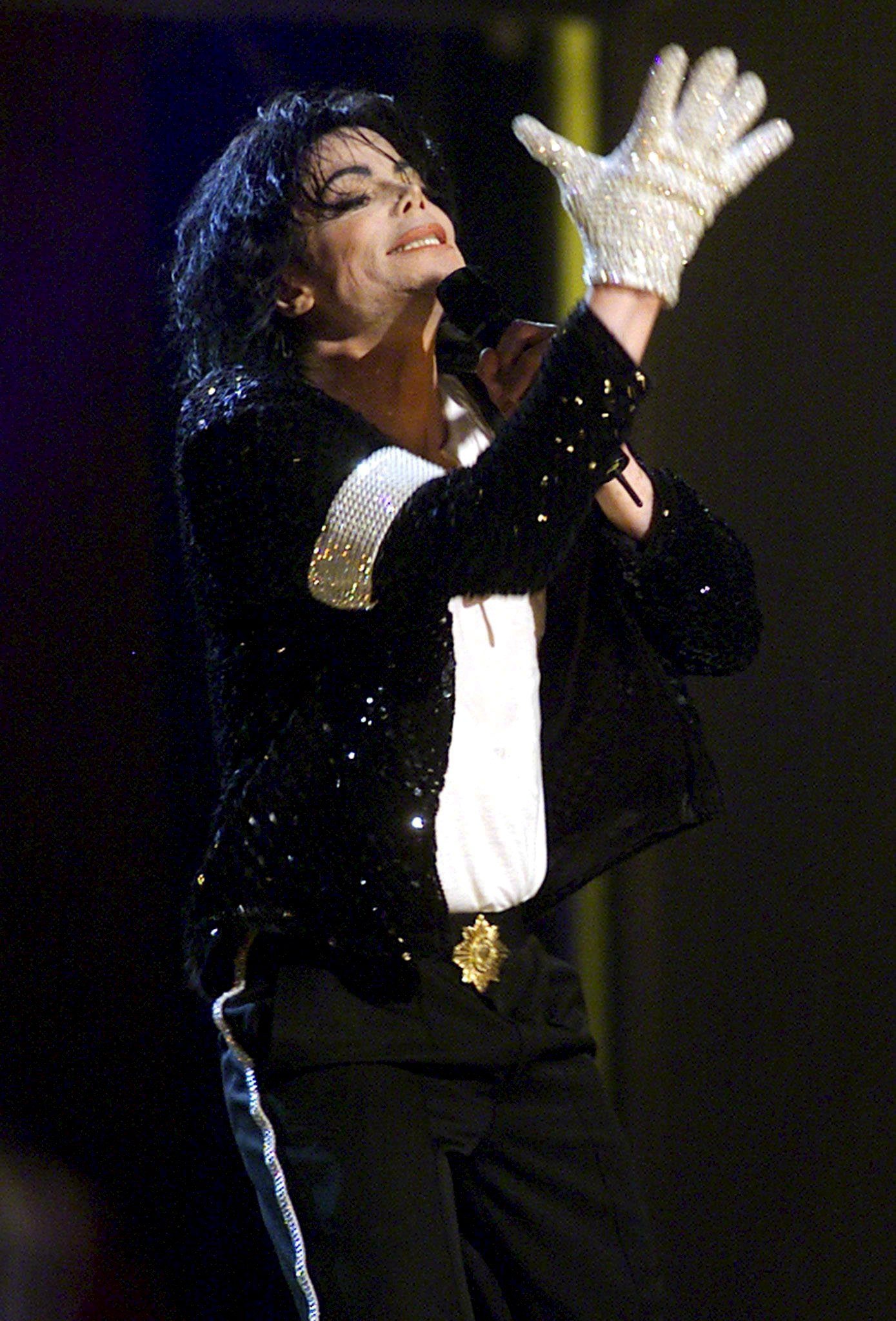 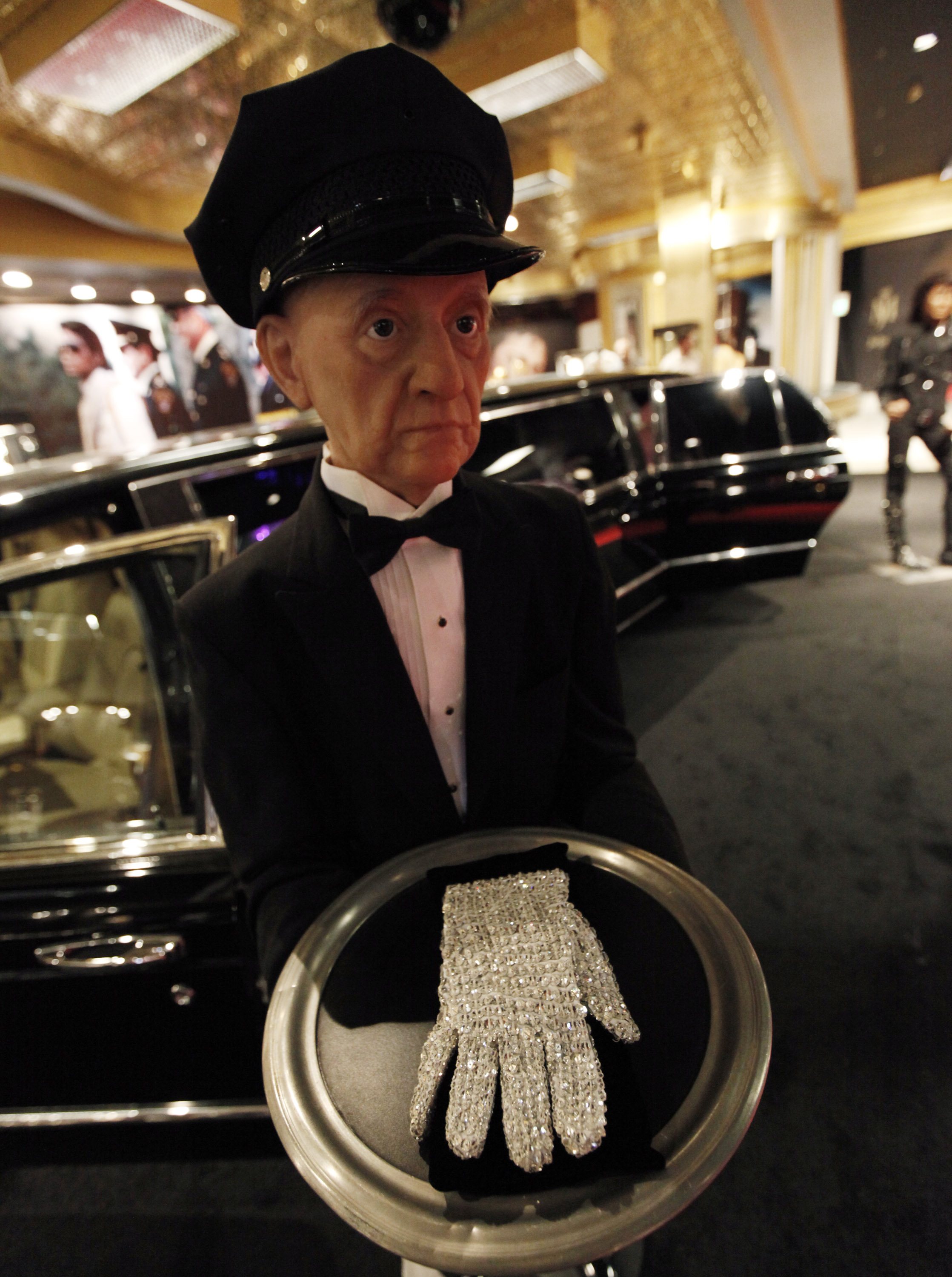 He wore it many times on stage and in videos while he performed his classic songs, including Billie Jean.

It became one of his costume hallmarks during global tours such as Bad in the 1980s.

He said: “I felt one glove was cool.

An unnamed buyer snapped up the glove at an auction in Texas.

The new owner also received a letter showing it was donated to Unicef in 1998.

And it came with an envelope from the MJJ production company founded by Jackson. 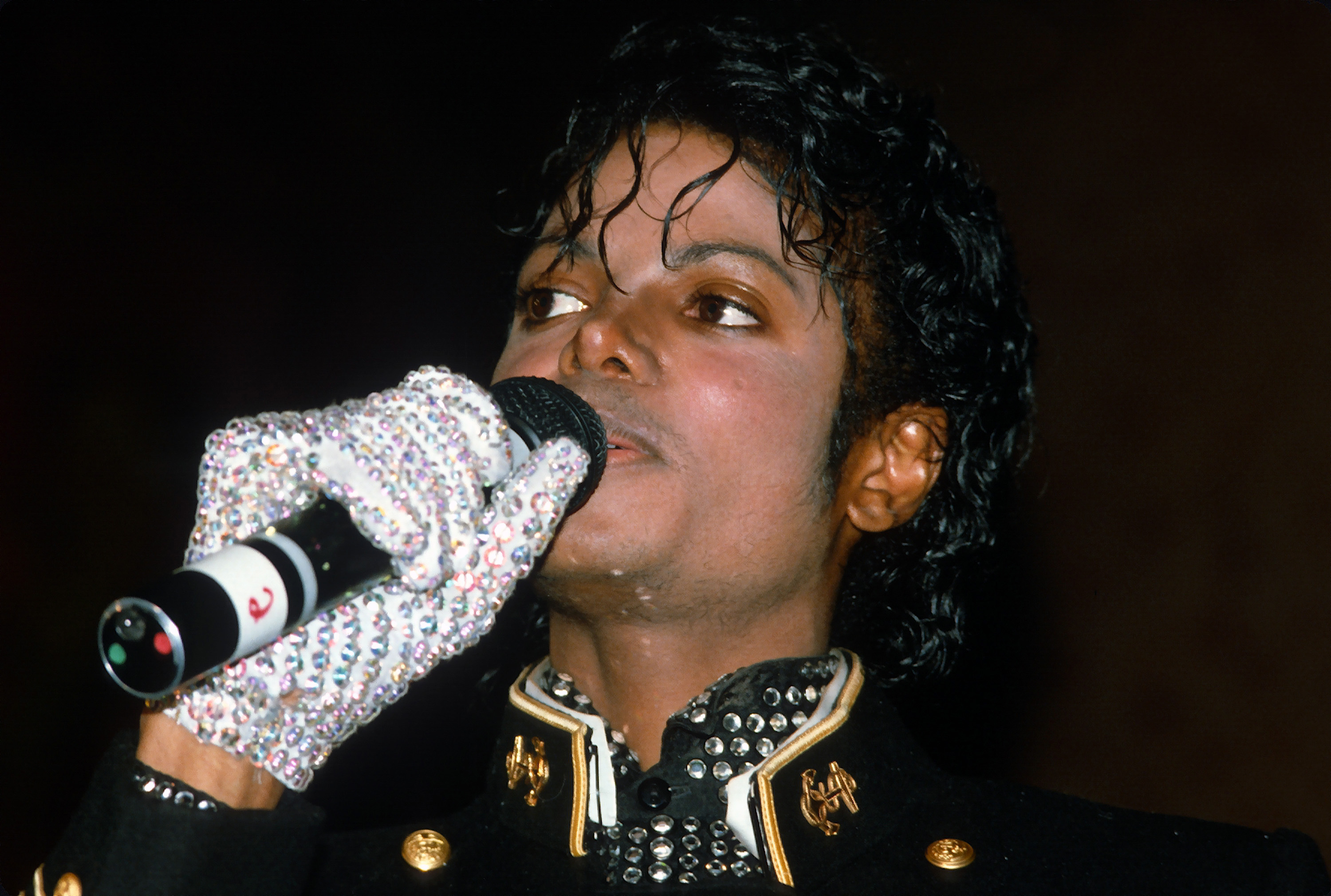 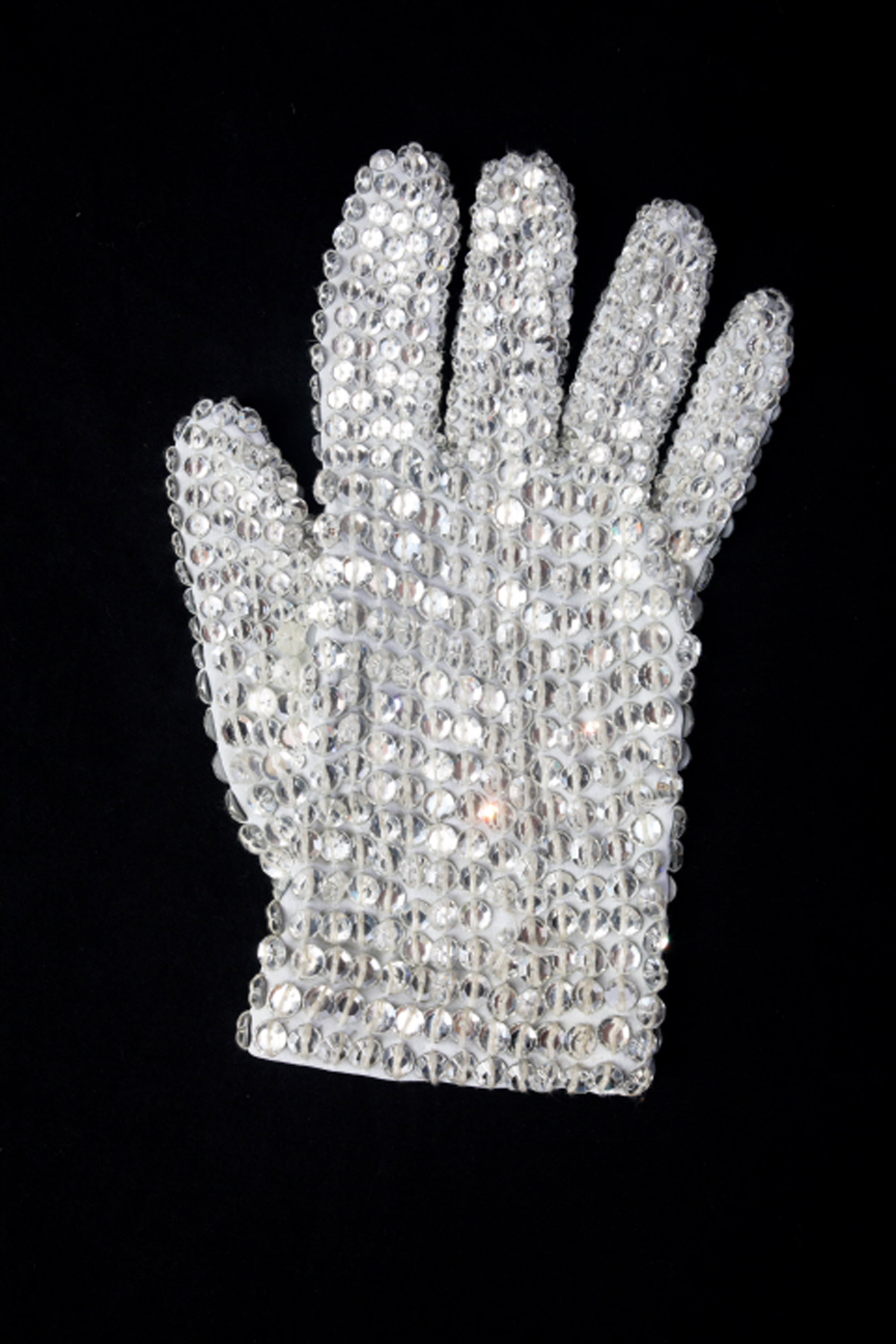