Mom, 23, arrested after son, 3, died following a month in ICU with brain bleed ‘after physical and sexual abuse’ – The Sun

A MOM was arrested after her three-year-old son died following a month in the ICU with a brain bleed "after physical and sexual abuse."

Teresa Fetterman, 23, was charged with involuntary manslaughter on Wednesday, among other charges, after her son's death. 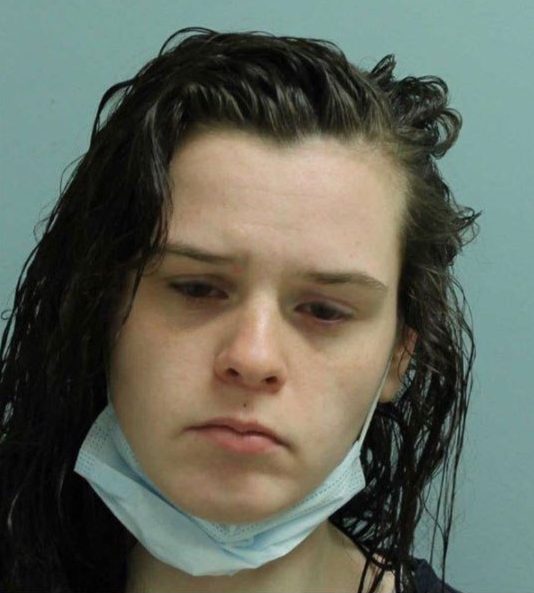 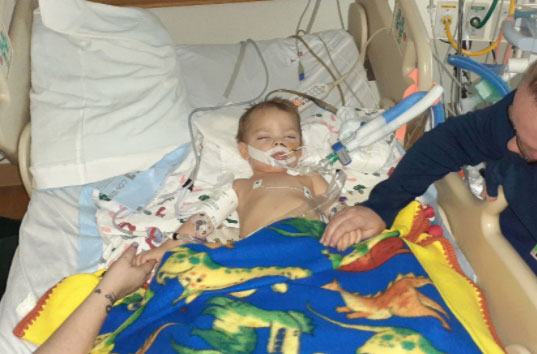 Her son Mikel, 3, was hospitalized on March 26 and died from his injuries weeks later on April 24, according to the Pittsburgh Post-Gazette.

The child was taken to UPMC Children’s Emergency Room in Pittsburgh after he was found unresponsive by authorities in New Kensington, Pennsylvania.

He spent nearly a month in the hospital before his death.

An autopsy determined Mikel died from blunt force trauma to the head.

Fetterman's arrest comes after her 31-year-old boyfriend, Keith Lilly Jr., was charged with homicide and sexual assault in connection with Mikel's death. 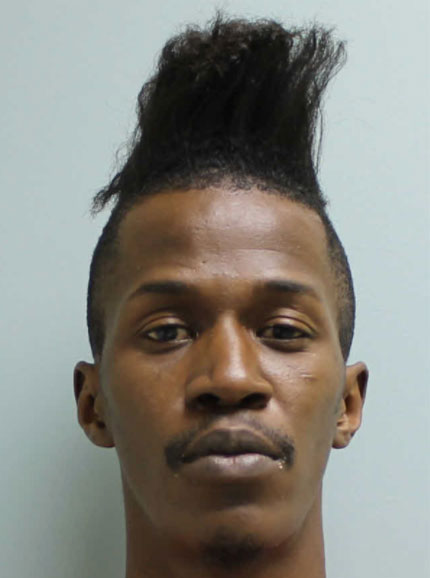 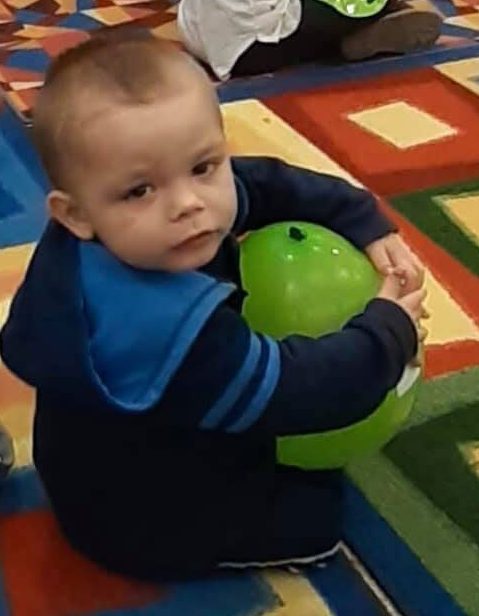 Lilly was charged with endangering the welfare of children, involuntary deviate sexual intercourse with a child, two counts of aggravated assault and more.

According to the Post-Gazette, Lily was arrested on April 3 in connection with the incident.

Lilly – who had reportedly been living with his girlfriend and Mikel since the fall – was accused of injuring the child and causing bruises and fractures. 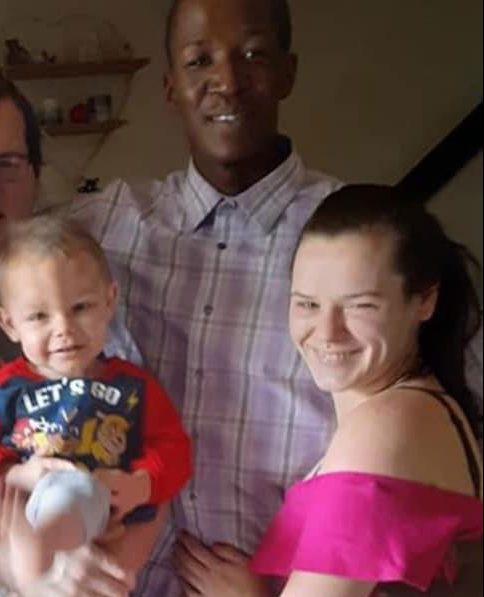 According to TribLive, Fetterman allegedly admitted that her boyfriend has been aggressive toward her and Mikel had been hurt more often since Lilly started living with them.

She also allegedly told police to leaving her son alone in Lilly's care.

Mikel was found to have a fractured skull with a brain bleed and evidence showed he had been sexually abused.

Fetterman was charged with involuntary manslaughter, reckless endangerment, two counts of aggravated assault on a child and other charges.

She is being held in the Westmoreland County Prison and has a preliminary hearing set for March 28.

Lilly has a preliminary hearing scheduled for July 9. 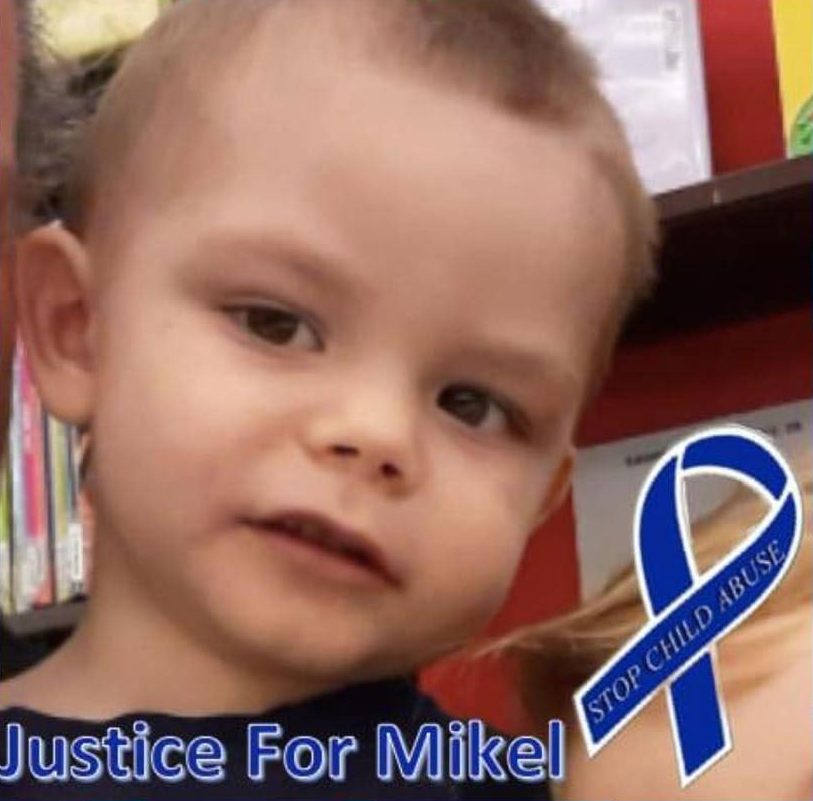 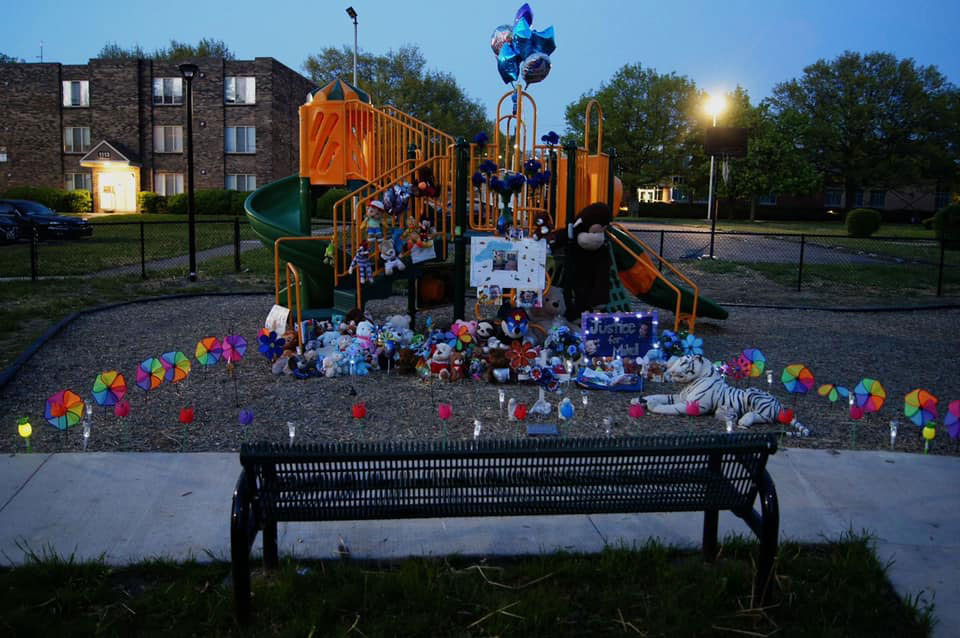