A MOM has been charged with killing her teen son and burying his rotting body under a pile of clothes in his bedroom for two months.

The Ohio woman, Kenya Stallworth, pleaded not guilty to killing her 19-year-old son during a court appearance on Thursday. 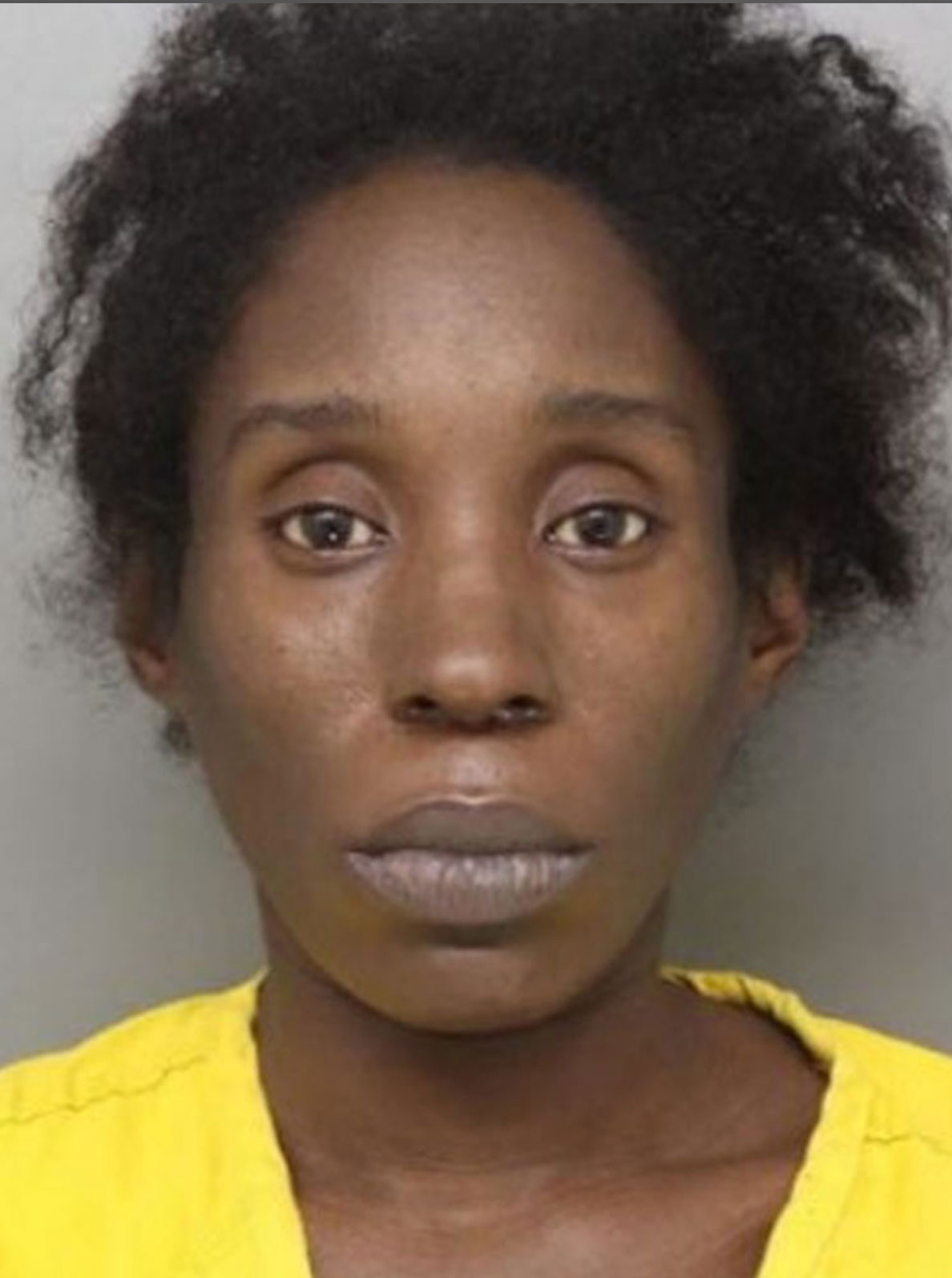 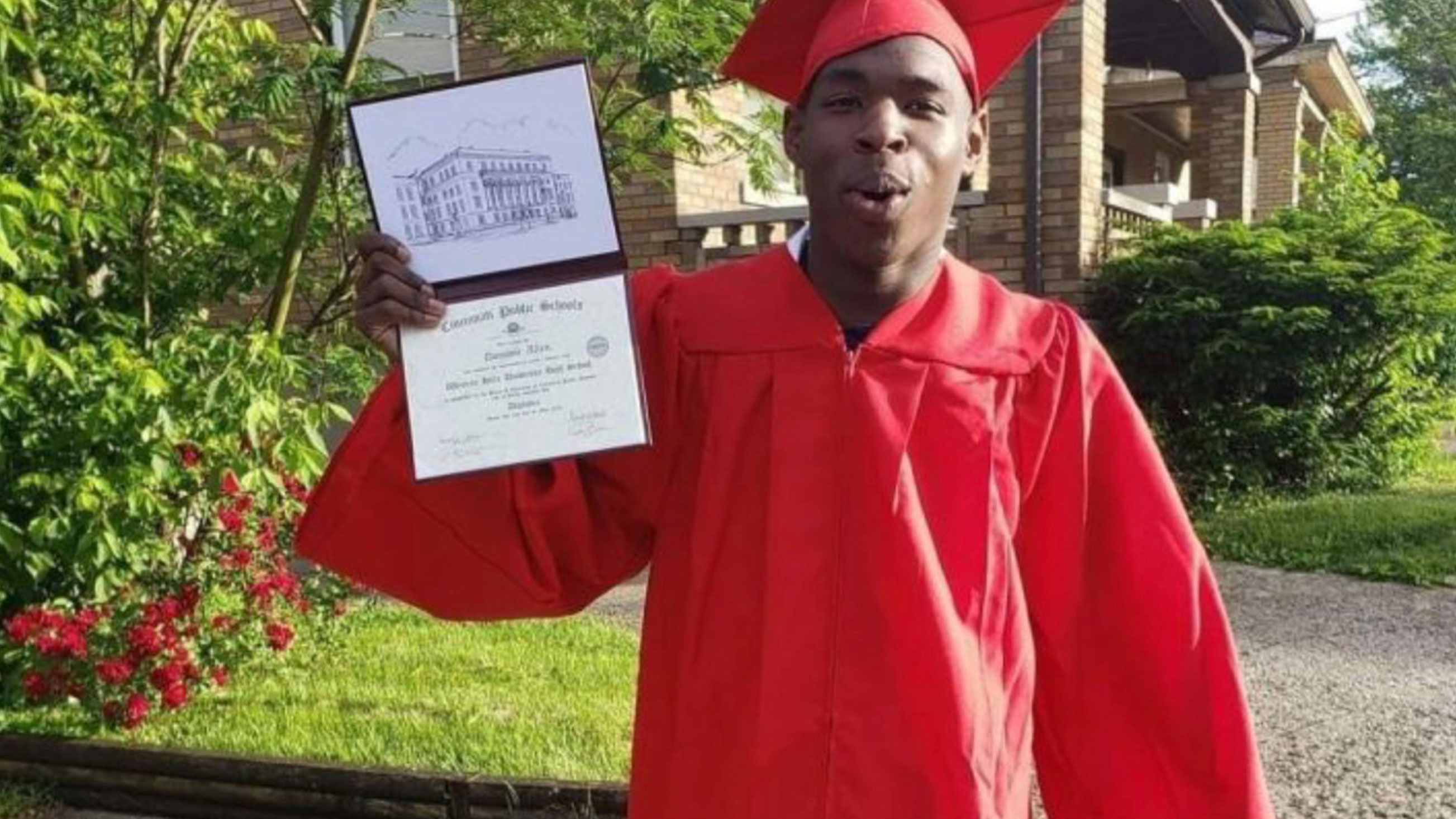 Murder charges were brought against Stallworth earlier this week, months after the corpse of her son, Dominic Allen, was found in a home she shared with her husband, Robert Robb, in December.

Both Stallworth and Robb were initially arrested on charges of abuse of a corpse and tampering with evidence in their Cincinnati home.

Allen was reportedly killed in the room he was found in on September 26, and the couple had tried to conceal the his body by covering it with clothes, according to WXIX.

The teen was initially reported missing after he disappeared. 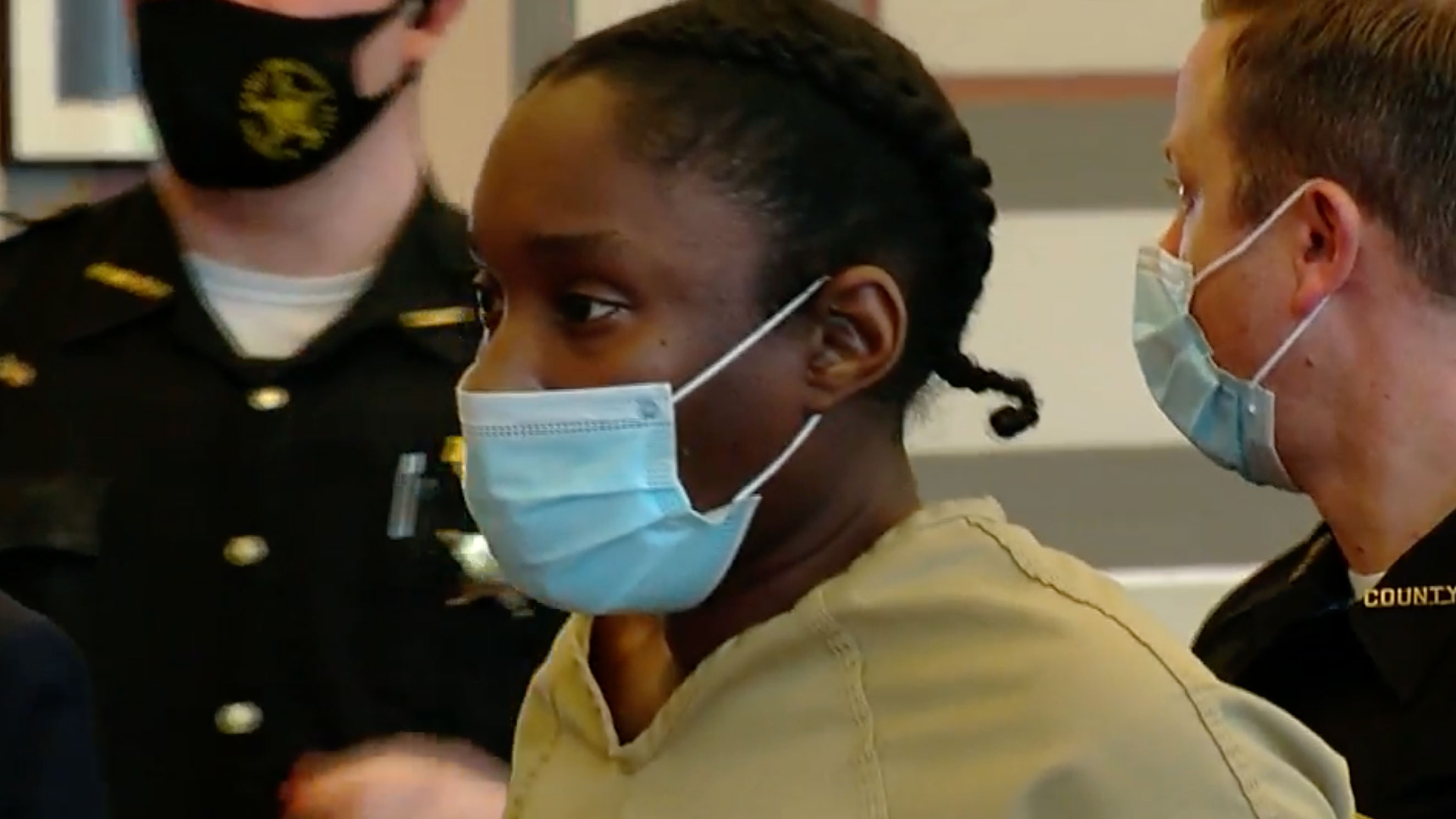 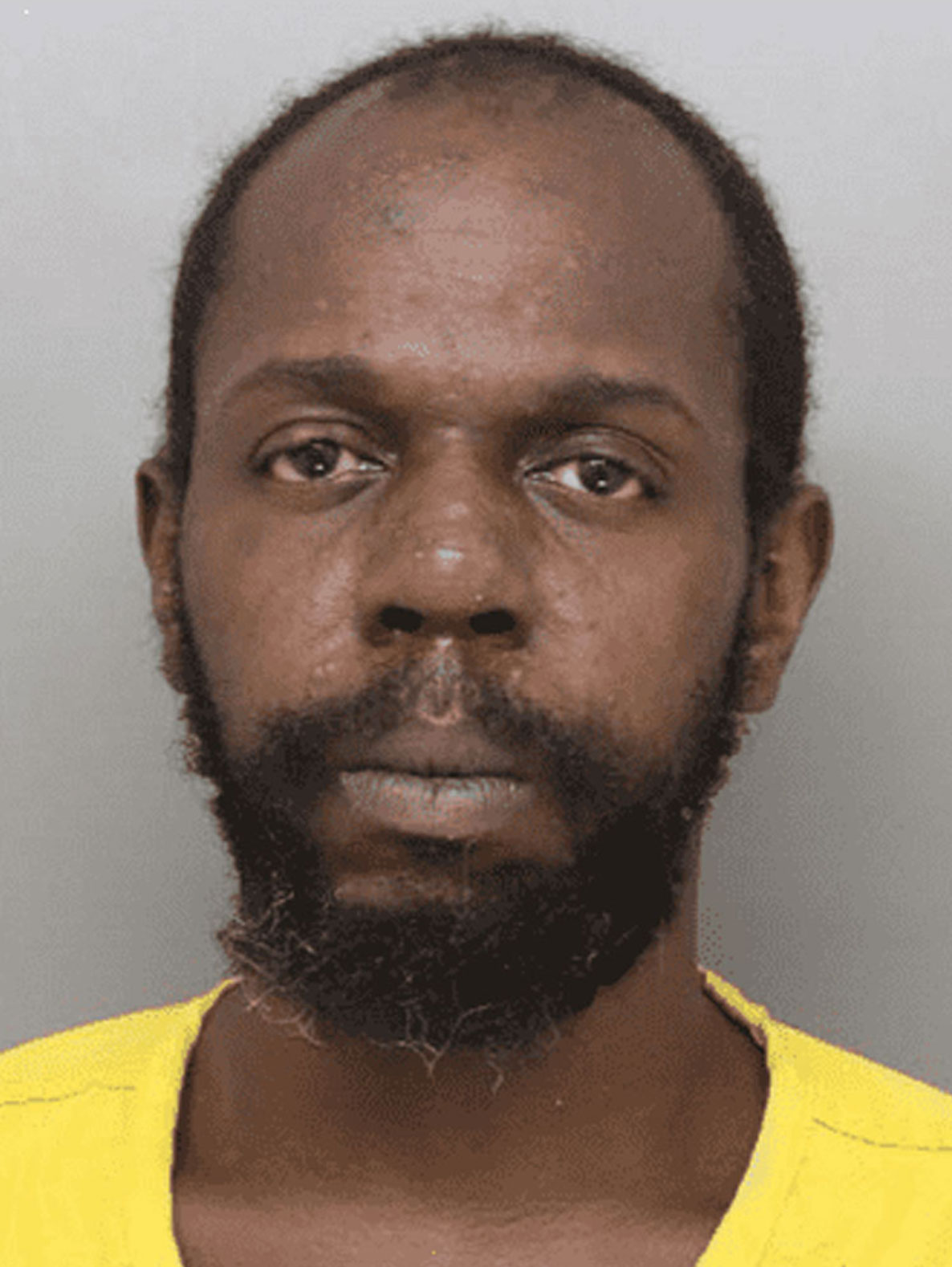 His father, Marcus Allen, told the outlet that when his son's body was found, investigators told him there were signs that the teen was tortured.

"The first thing that came to my mind was, 'What was going through your head when you did whatever you did? What happened for all of this to take place like this to the point where you all not only hide him under a pile of dirty clothes, you all sealed him in his bedroom?'" Marcus Allen said.

In court on Thursday, the assistant prosecutor said that Stallworth beat her son to death and then covered up his body and attempted to seal off the bedroom to cover up the alleged crime.

Stallworth has a plea hearing scheduled for April 28.

Marcus Allen described his son as "a gift that God gave" him, and a happy presence who was loved by all.

"He loved helping everybody. He was a wonderful child. He was a happy child … I am proud to be his father," he said.