A MOM shared thrifty recipes to cook dinner for a family of five people on a budget for just $3 a meal.

She said her budget for the week was $10 – and she managed to score all her ingredients for around that amount. 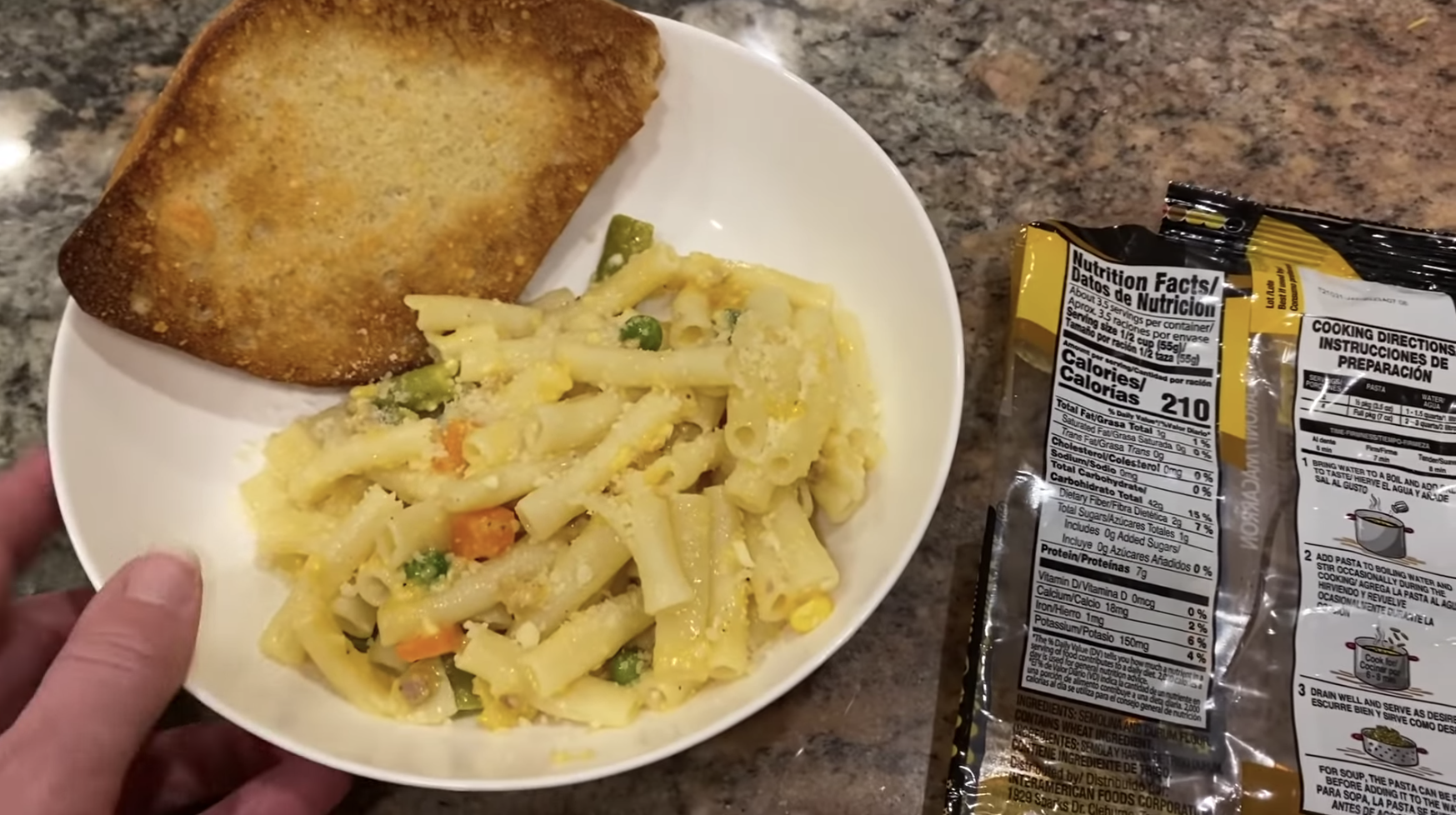 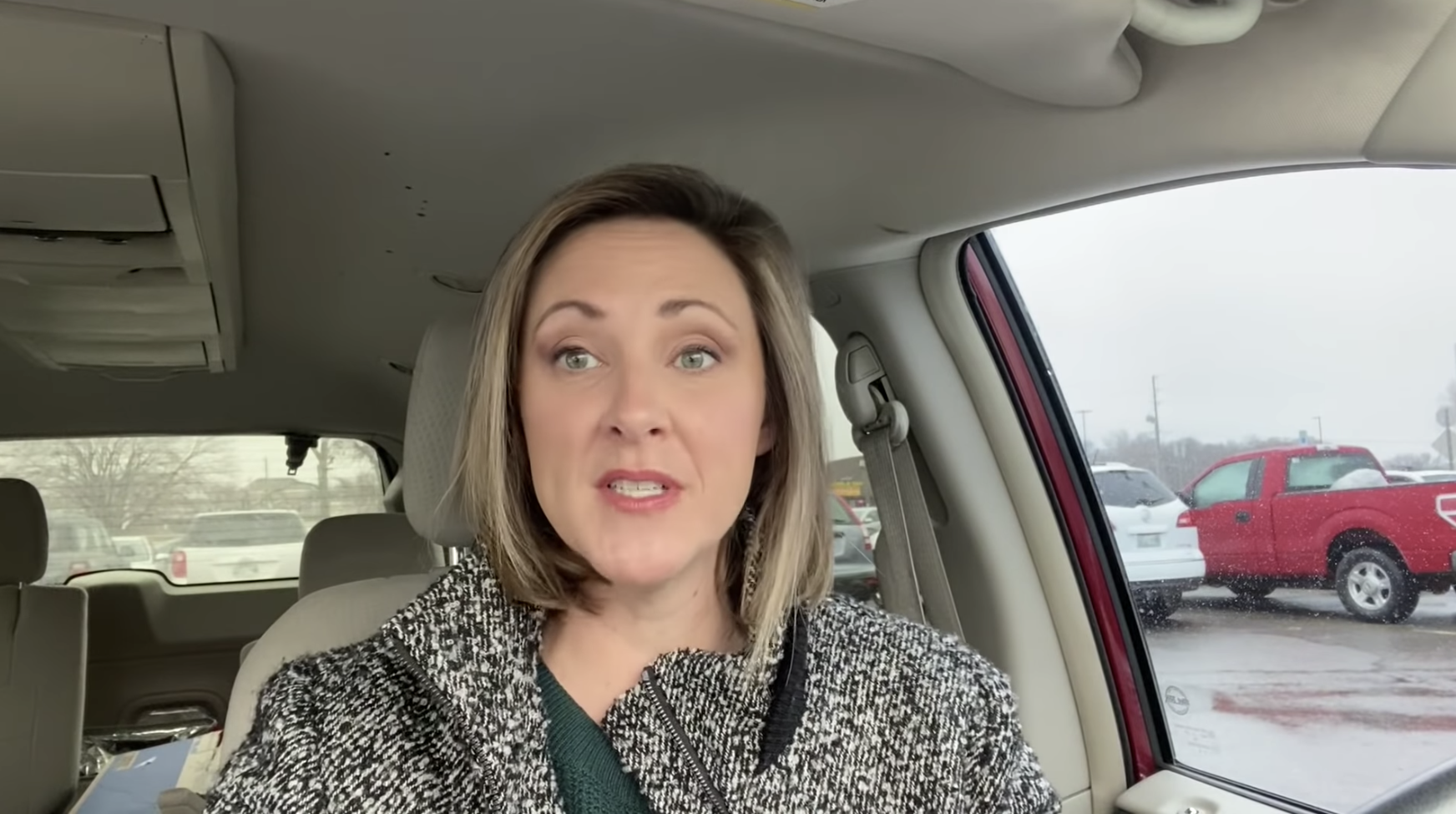 The cheap recipes were shared by mom-of-three Mindy, who runs the channel See Mindy Mom on YouTube.

She often shares food tips and budgeting tips on with her followers.

The mom went into Walmart to see what she could find – and revealed how to make "filling, nutritious meals" on a dime.

Revealing her entire haul, the mom showed she got a mix of groceries – including canned tomatoes and beans, bags of pasta, bread rolls, a bag of veggies, rice, sour cream, sausage, cottage cheese, and regular cheese slices – all for $10.32. 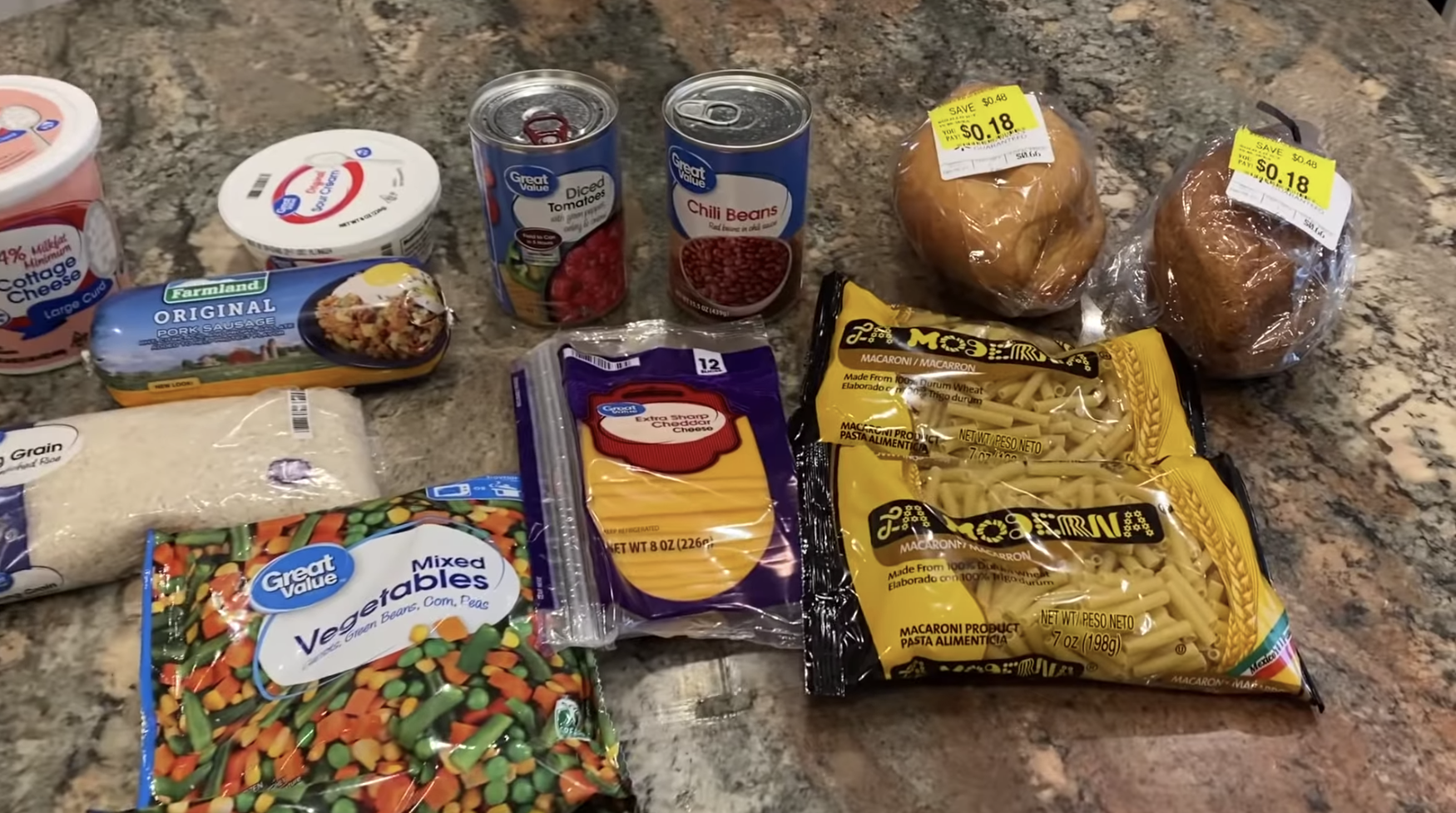 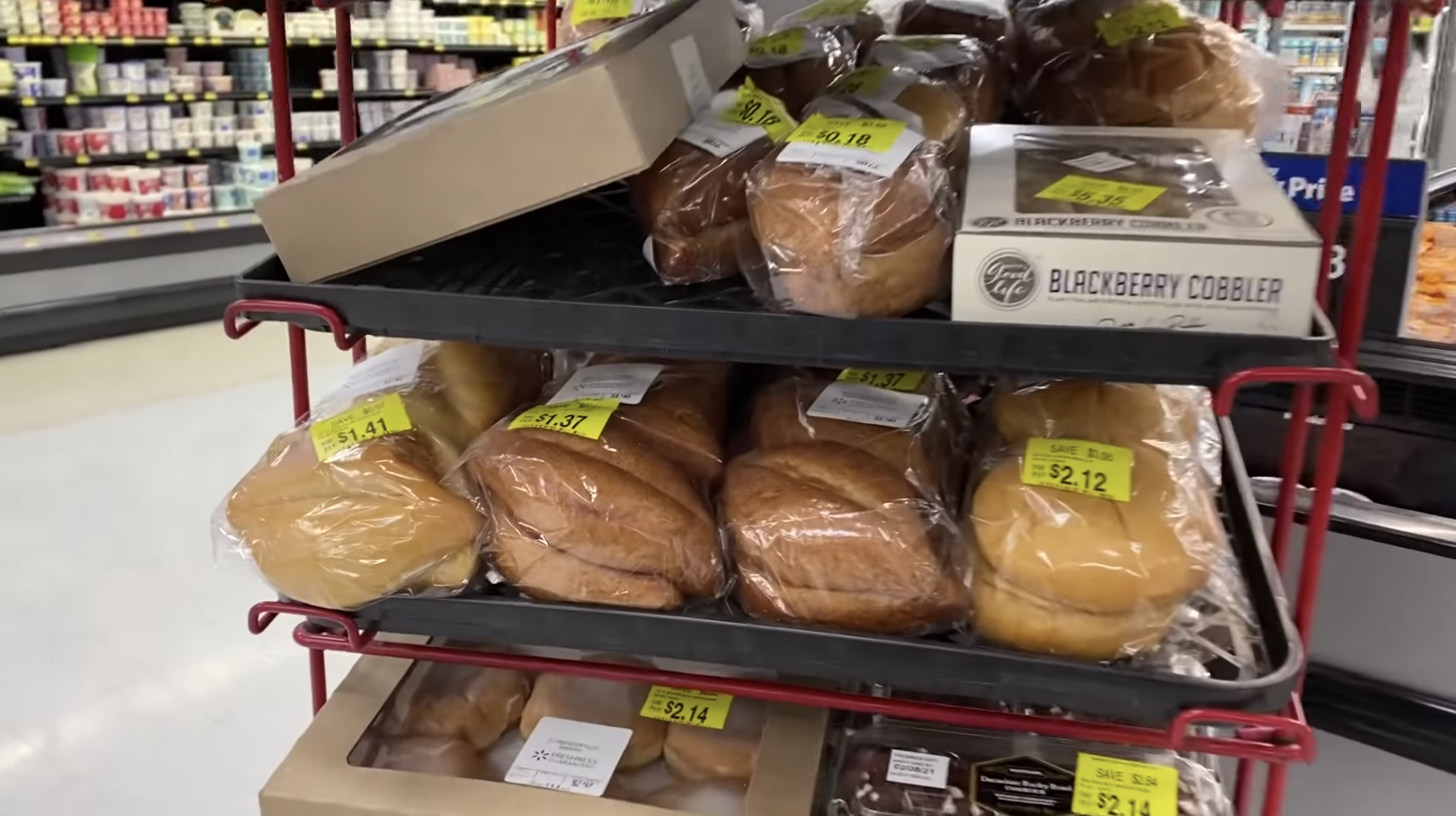 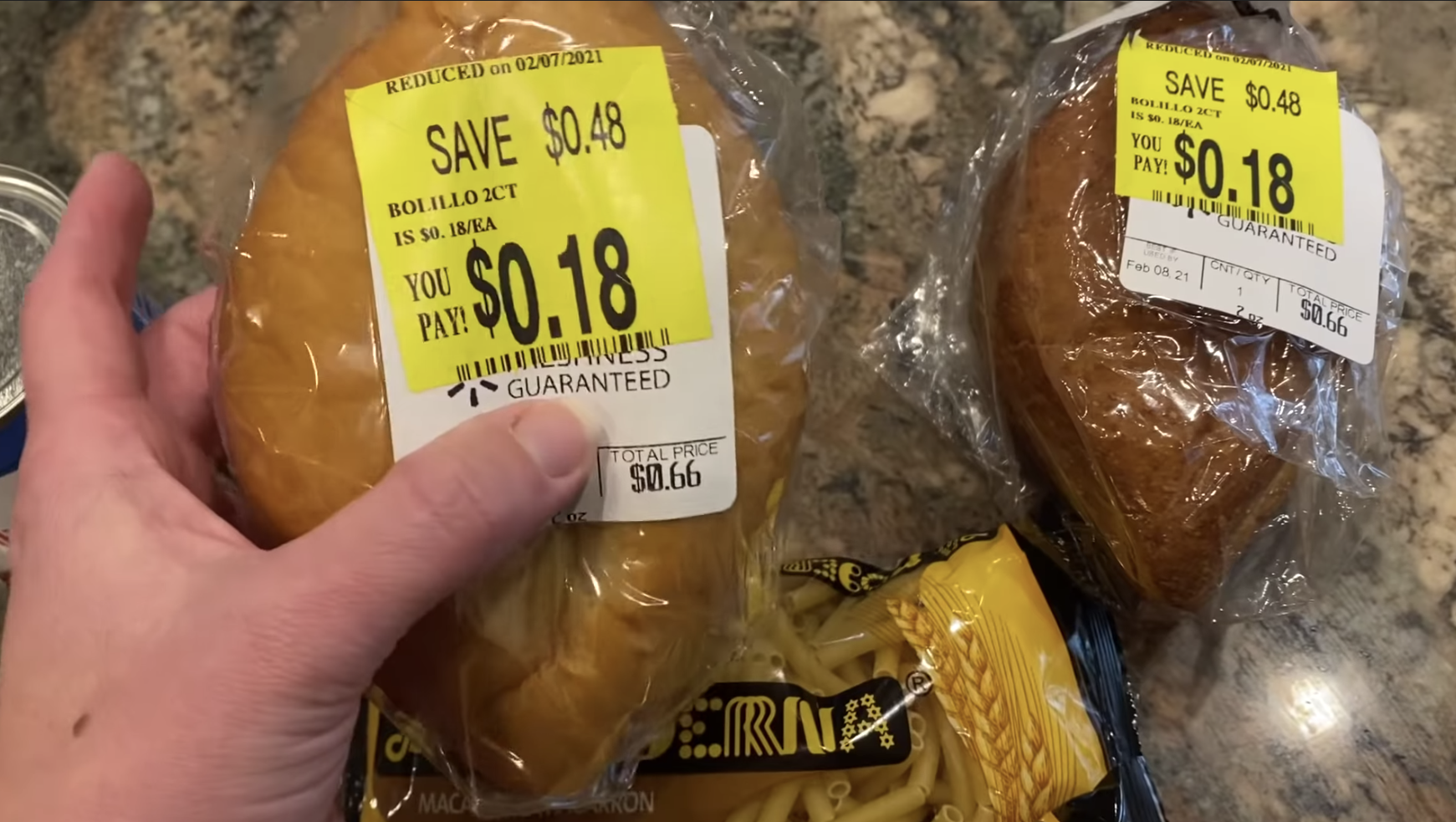 She said she walked around the store and found cottage cheese – and checked for sales – and found multiple other items with marked-down prices.

Some of the deals include $0.27 bags of pasta found in the Hispanic foods section, and marked-down buns in the clearance section at the bakery for just $0.18.

In her first meal, the mom revealed she was making a "taco rice bake."

She said she boiled water and tomatoes, and added some taco seasoning before adding the rice to cook for 15 minutes.

Next, the mom added her can of beans to the mix and stirred in half of the cottage cheese and sour cream. 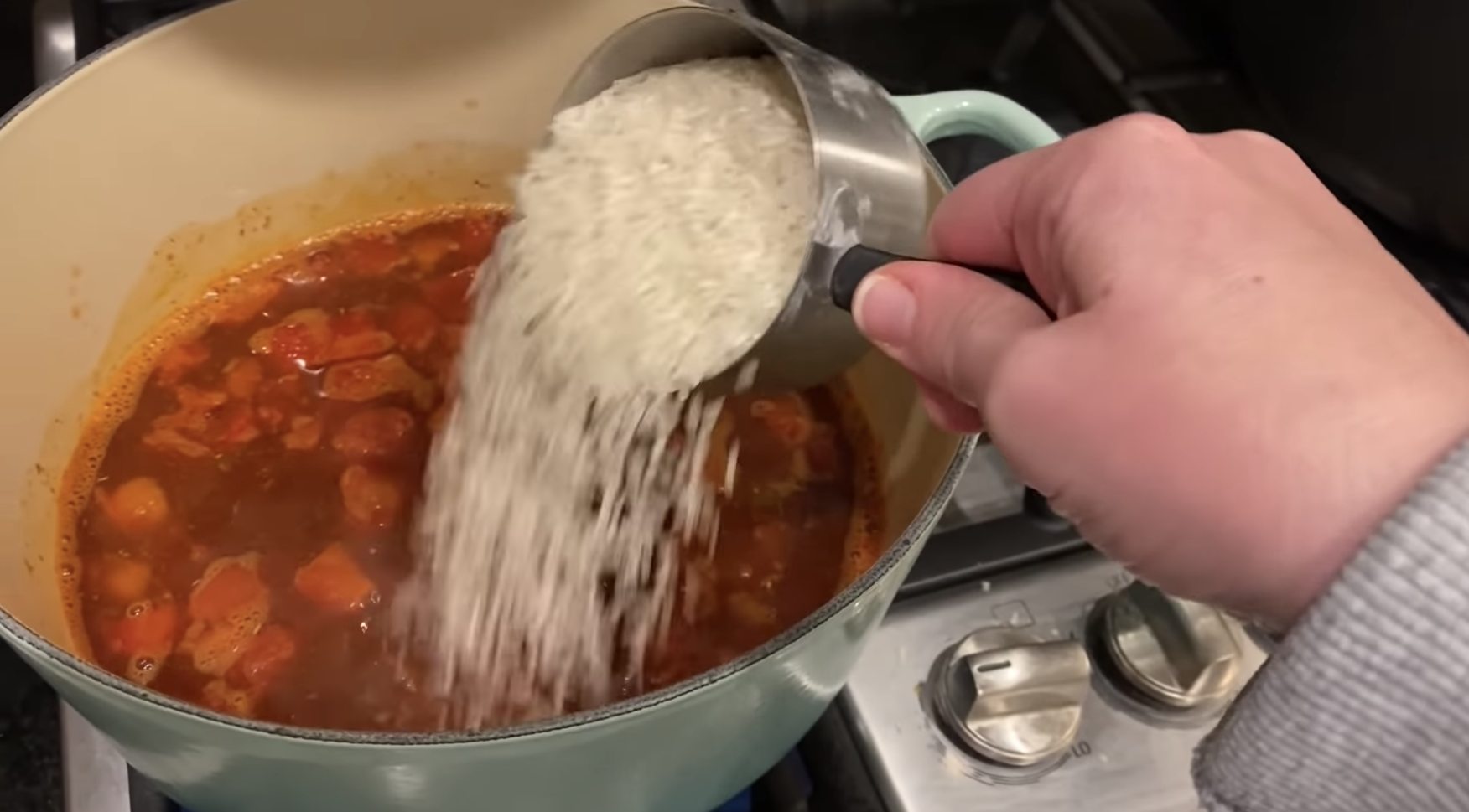 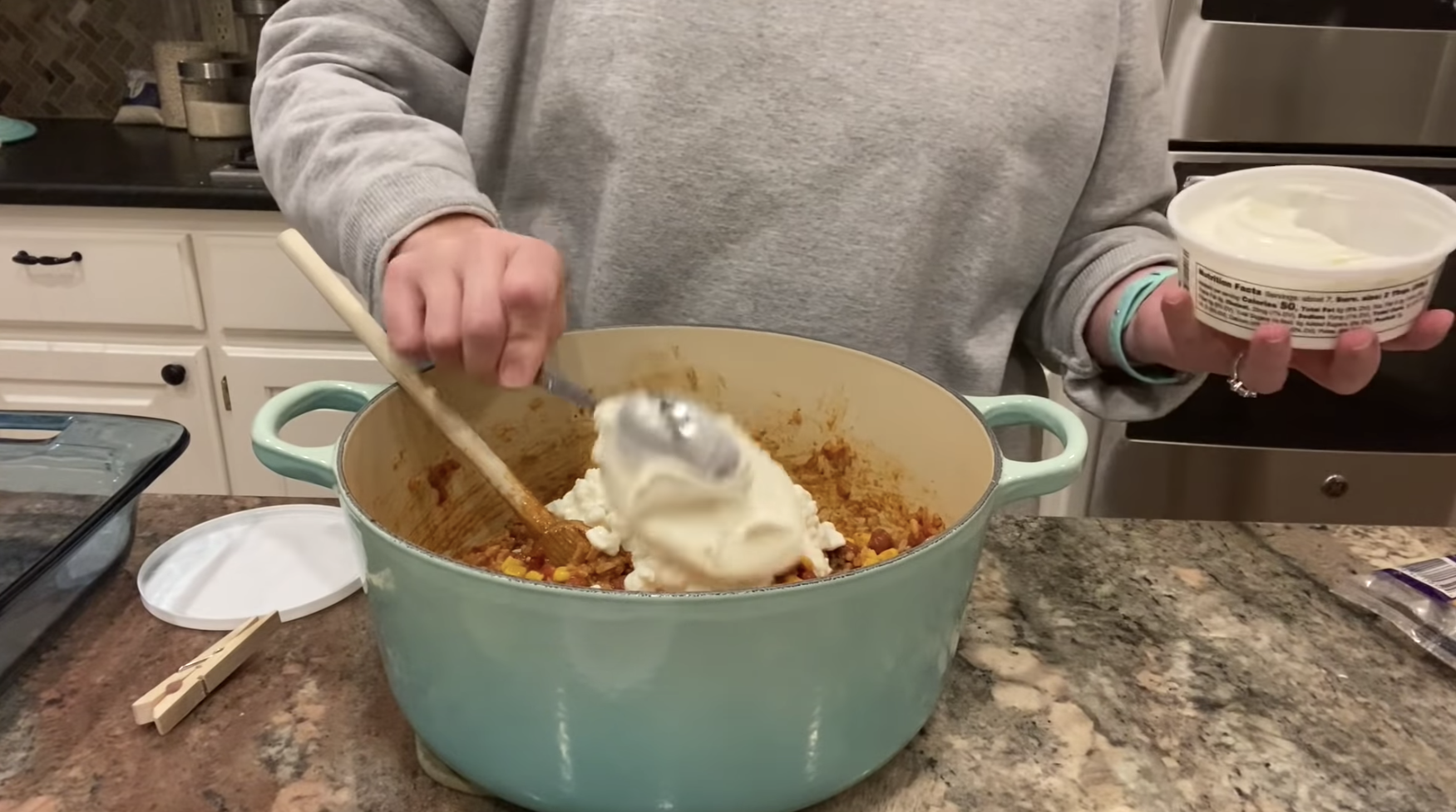 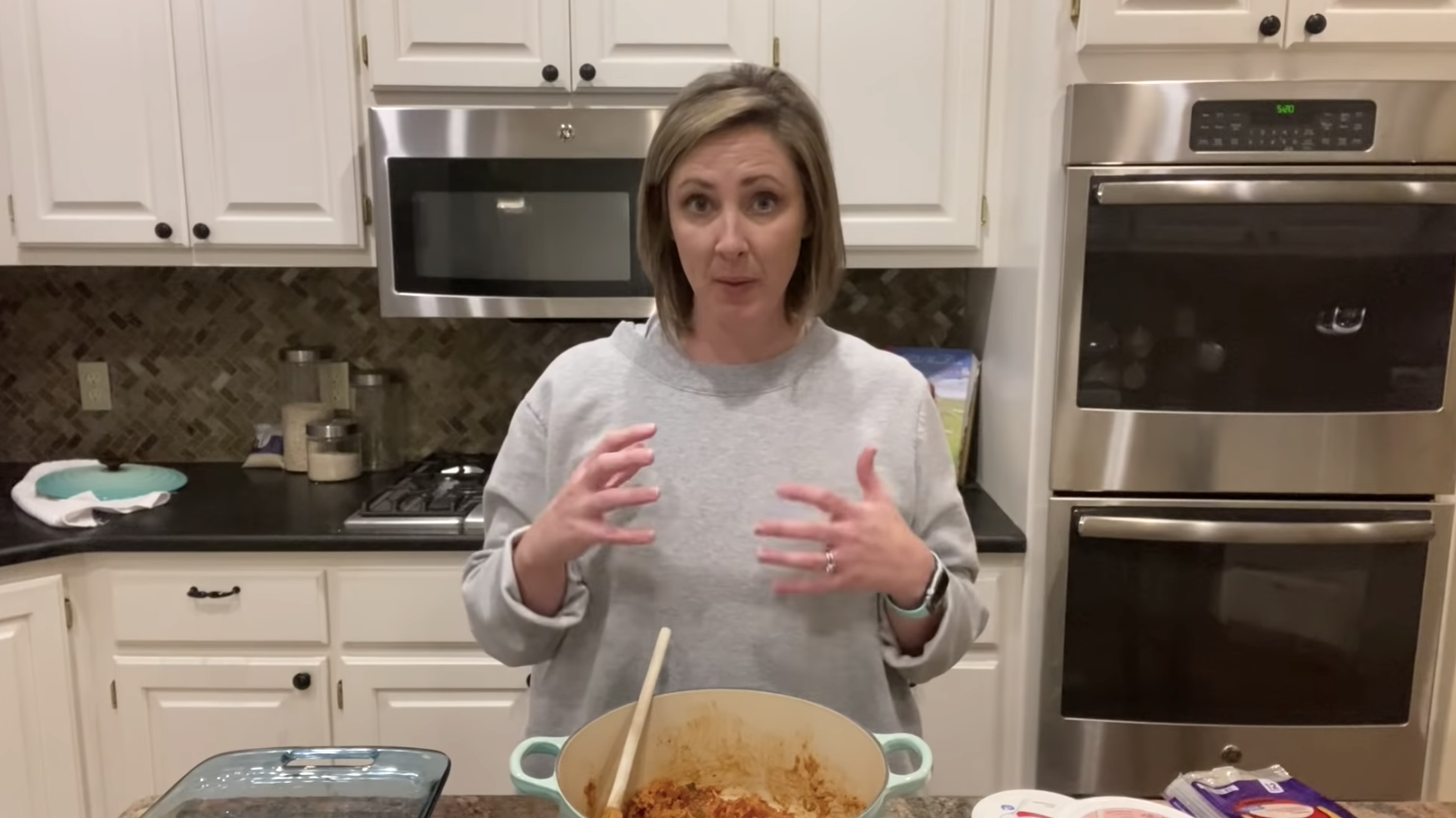 Mindy said to bake the casserole at 350degrees for around 20 to 25 minutes.

She said you can add other things to the dish – like some frozen corn she had stashed in her freezer.

The mom then revealed the finished product as she showed the casserole baked – complete with gooey cheese.

"If you have some tortillas or some tortilla chips to go along with this I think that would be really great," she added.

"It turned out really creamy," she said of the casserole.

For the next meal, the mom said she's making a sausage rice with some of the mixed veggies. 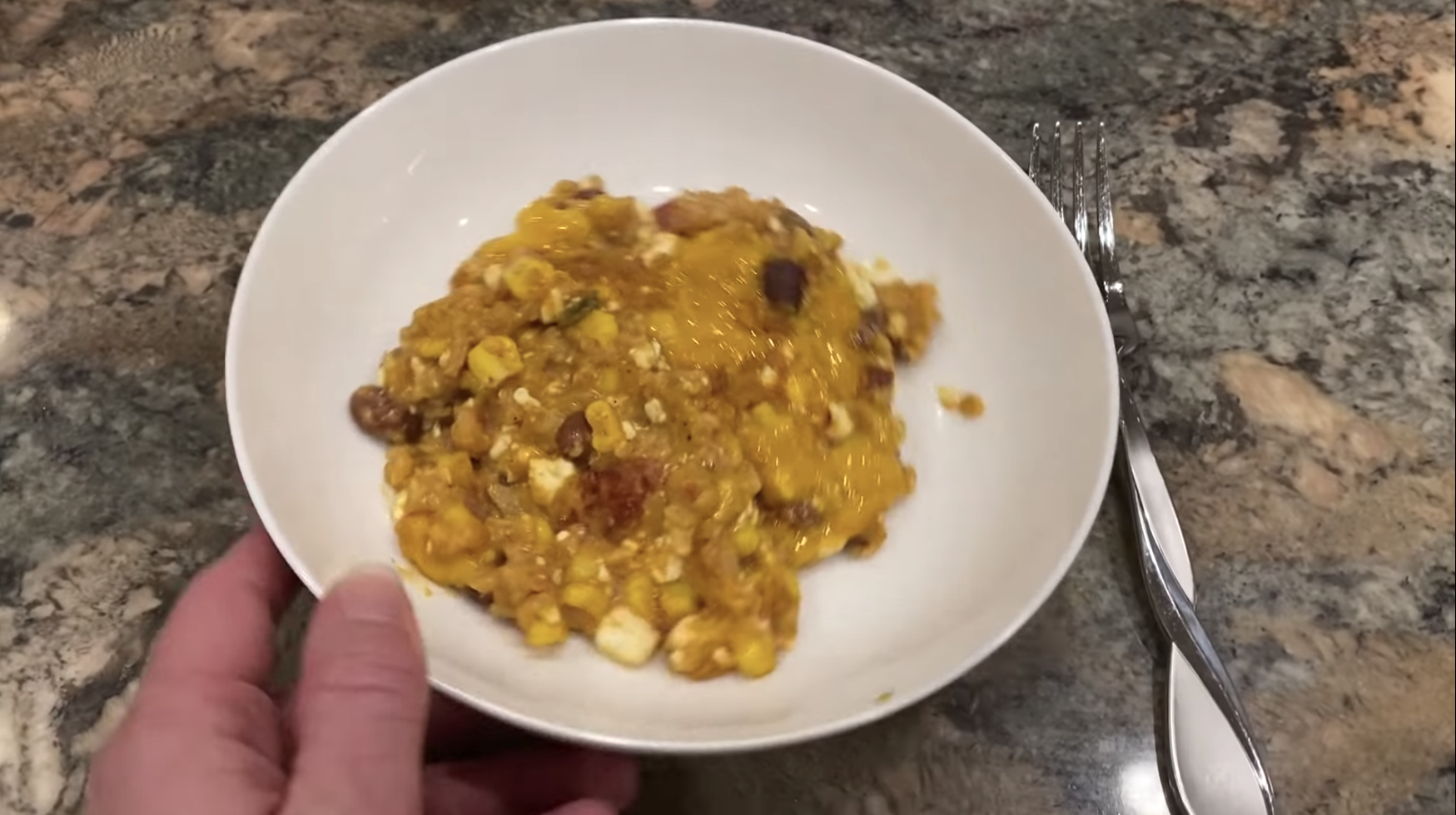 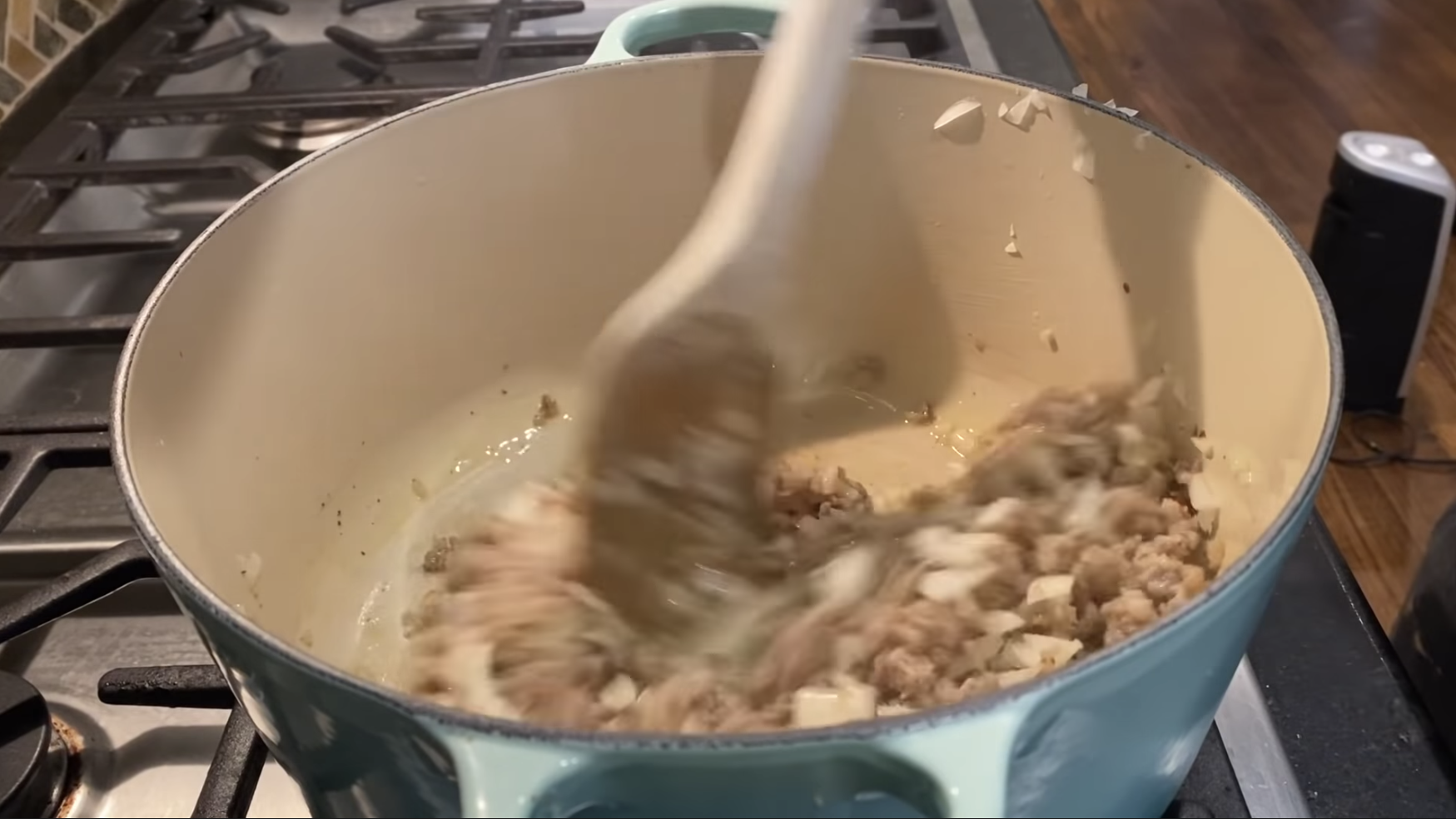 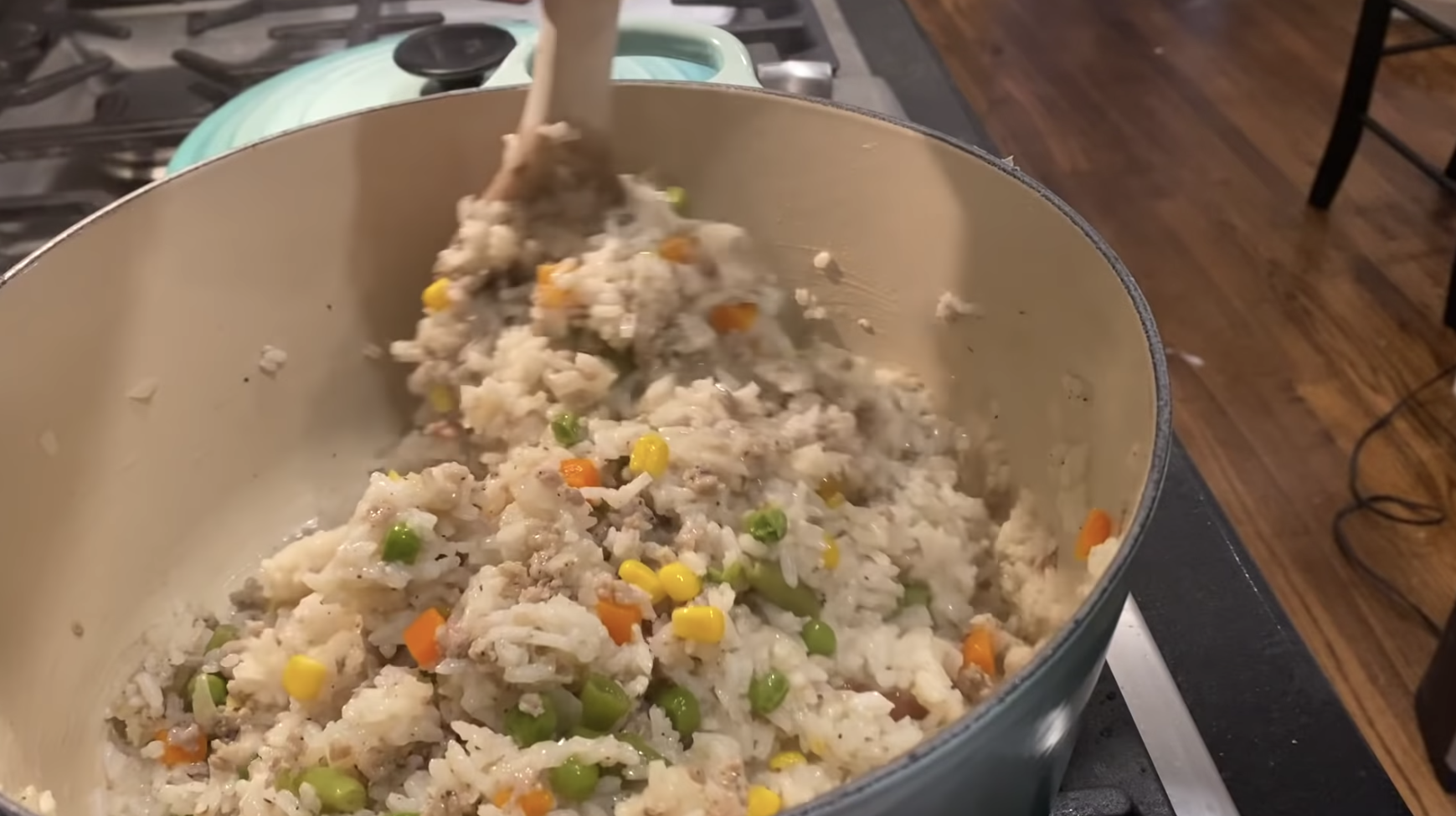 She began by browning the pound of sausage, and set aside 1/3 for the next recipe.

With the remaining 2/3 of sausage, she added some chopped onion and garlic she had at home – but said you could leave it as-is, or add garlic and onion powder.

"Then, I'm going to add the rest of my package of rice – whatever I did not use the previous night – which is about a cup and a half," Mindy said.

She said she browned the rice in the mix with the sausage before adding the rice, as it "helps enhance the flavor."

The mom then added half the frozen veggie mix – and saved the rest for the following meal.

She mixed the pot, and added three cups of water.

Mindy said she brought the water to a boil, then reduced the heat and let it simmer for ten minutes before turning the heat off.

Then, the mom added the remaining half of the sour cream – but said "you certainly don't have to."

"This turned out really, really great," Mindy said, adding it "made enough for a couple of servings of leftovers. 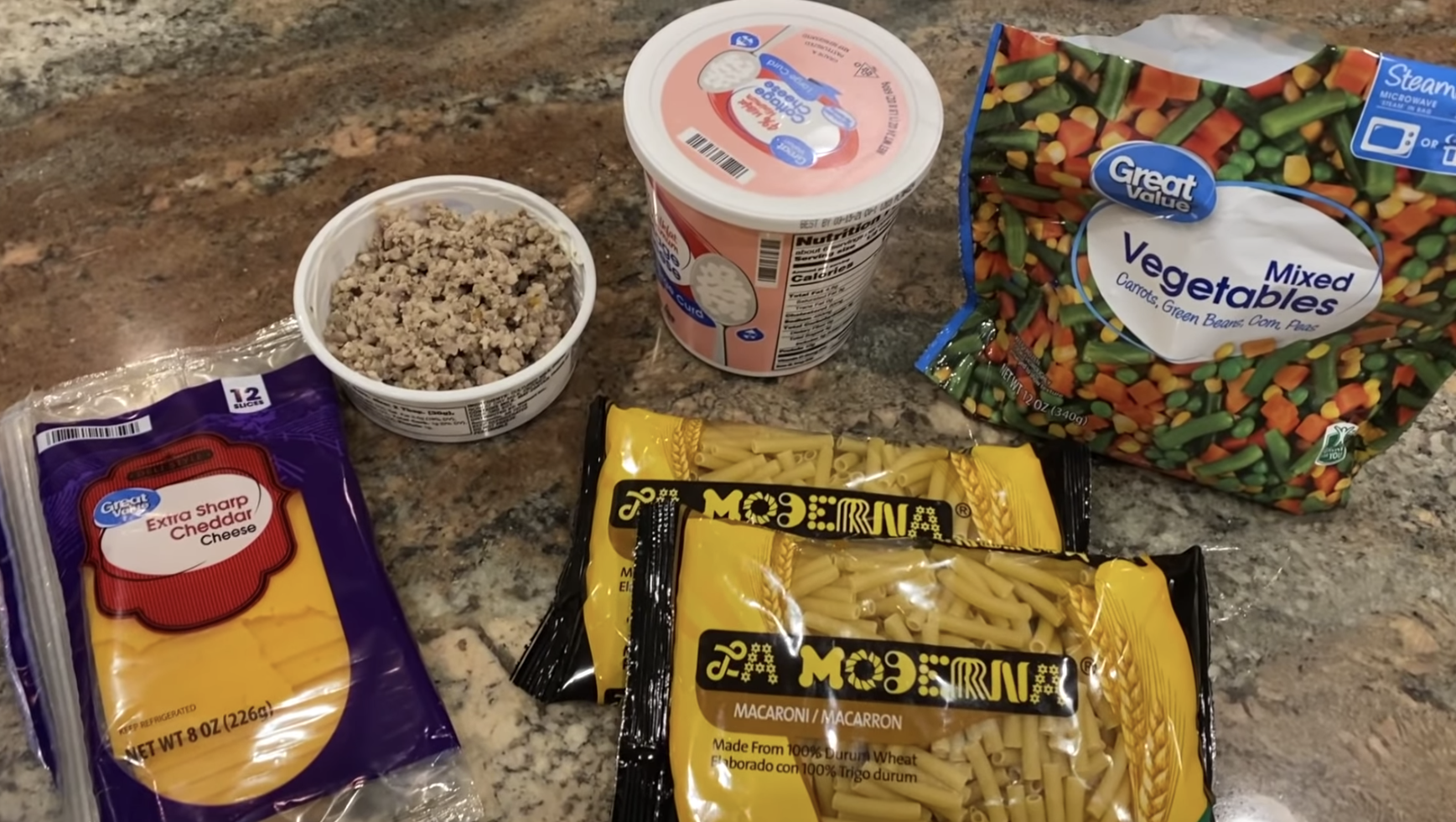 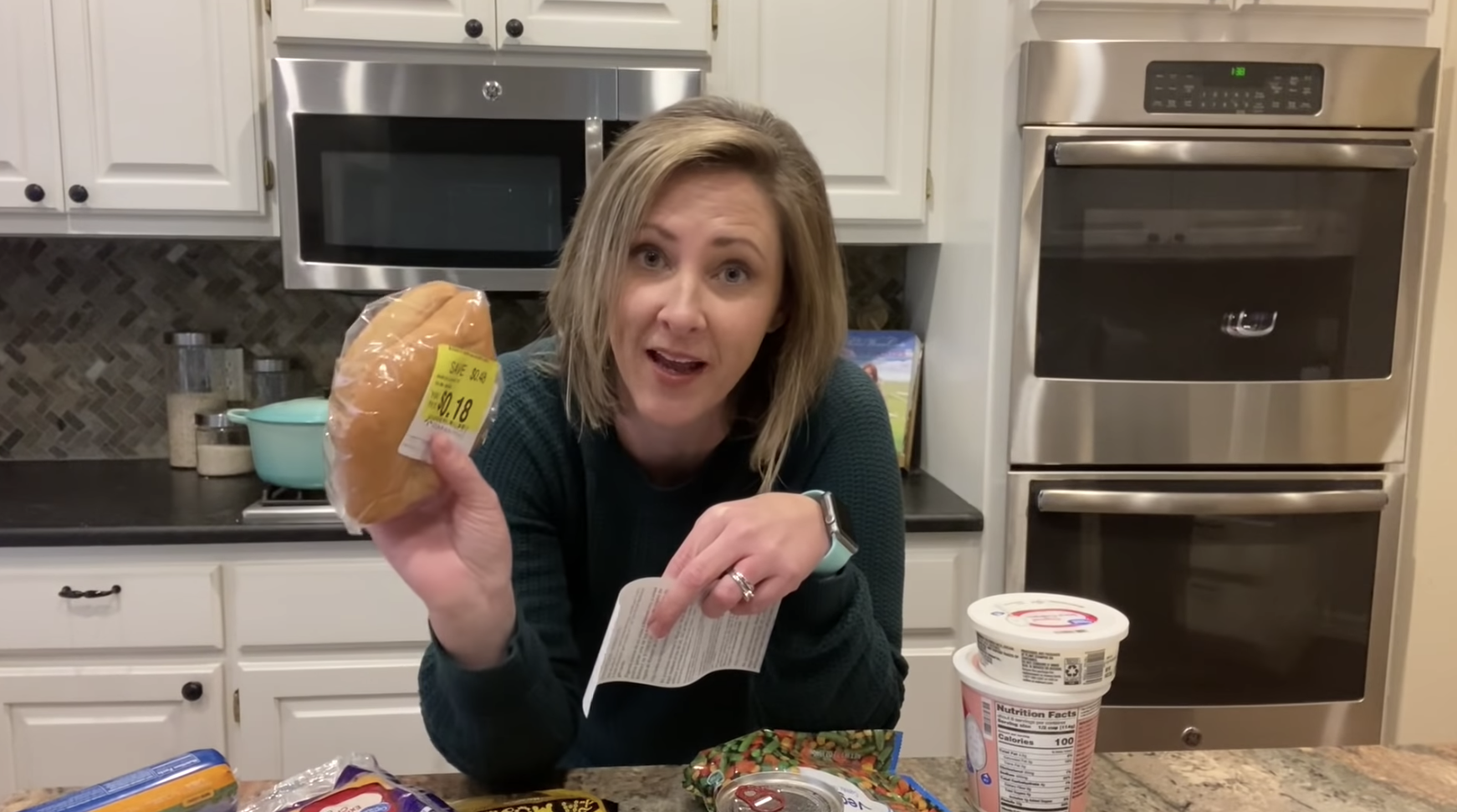 She said the recipe is "so simple but really flavorful and just really filling."

For the final recipe, the mom used the remaining vegetables, cottage cheese, leftover sausage, cheese slices, and the pasta.

She cooked the pasta, and then added cottage cheese that she had blended with some of the pasta water.

Mindy then added the rest of the ingredients to the mix, and baked it at 350degrees until it was cooked through – adding a dash of salt and pepper.

The mom showed how she also melted some butter, added seasoning, and put it on the rolls – which she sliced.

She baked the bread in the oven until it was toasted.

Revealing the final product, she showed a gooey pasta mix with a golden slice of toast.

"This is going to be a really filling meal, even if it is very simple," Mindy said.

In other budgeting tips, one couponer revealed how she saved half her income and now makes "thousands" from YouTube.

Another couponer shared how she snags a cart full of items for just $0.23 at CVS.

One thrifty woman revealed hidden items at Walmart's clearance section – including car oil that will cost you just $6 per change.