A HUSBAND poured boiling water over his wife because she woke him up with breakfast in bed, reports say.

Ali Ay, 28, allegedly threw the scalding hot water over Rukiye Ay, 23, because he had "not been allowed to lie in." 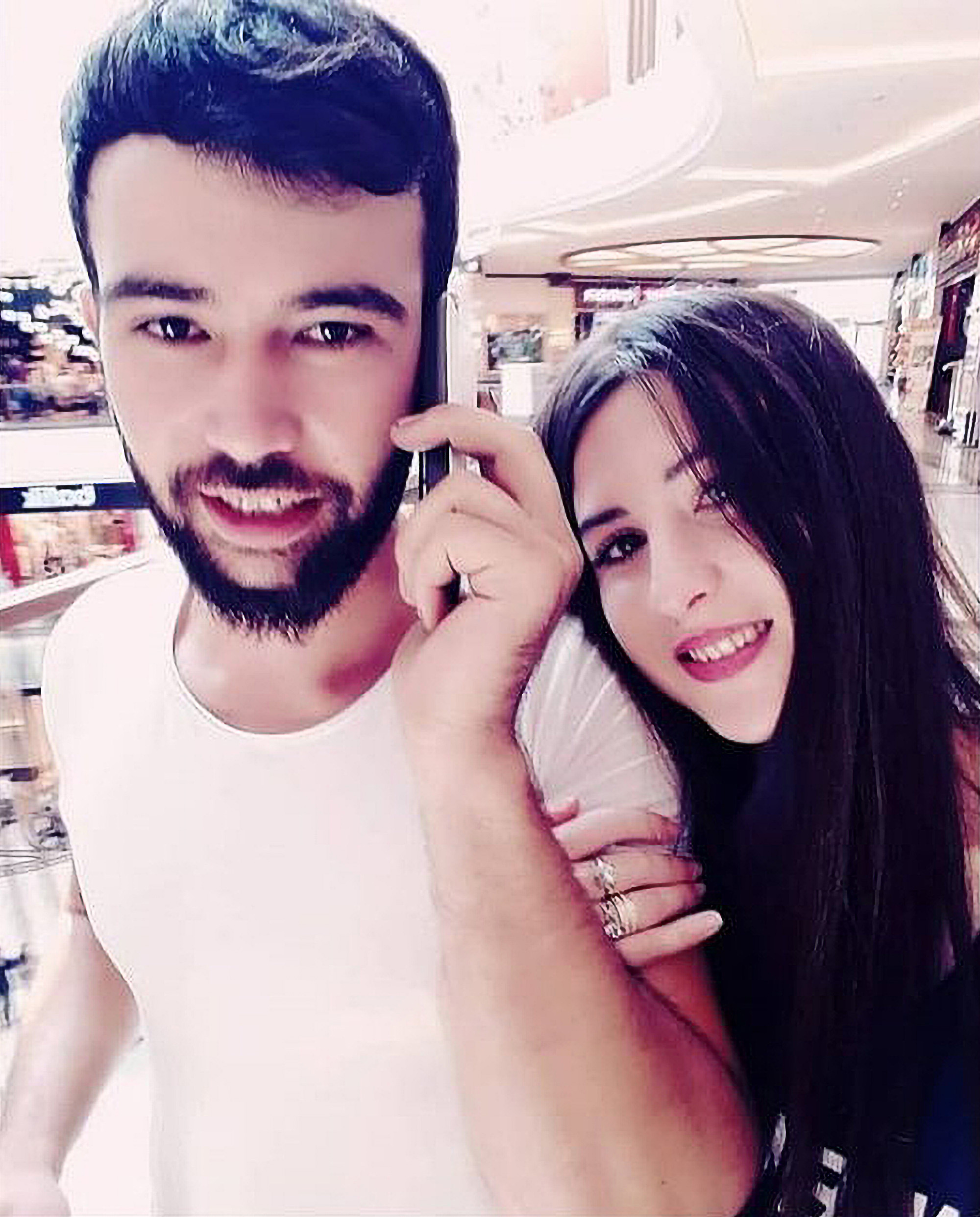 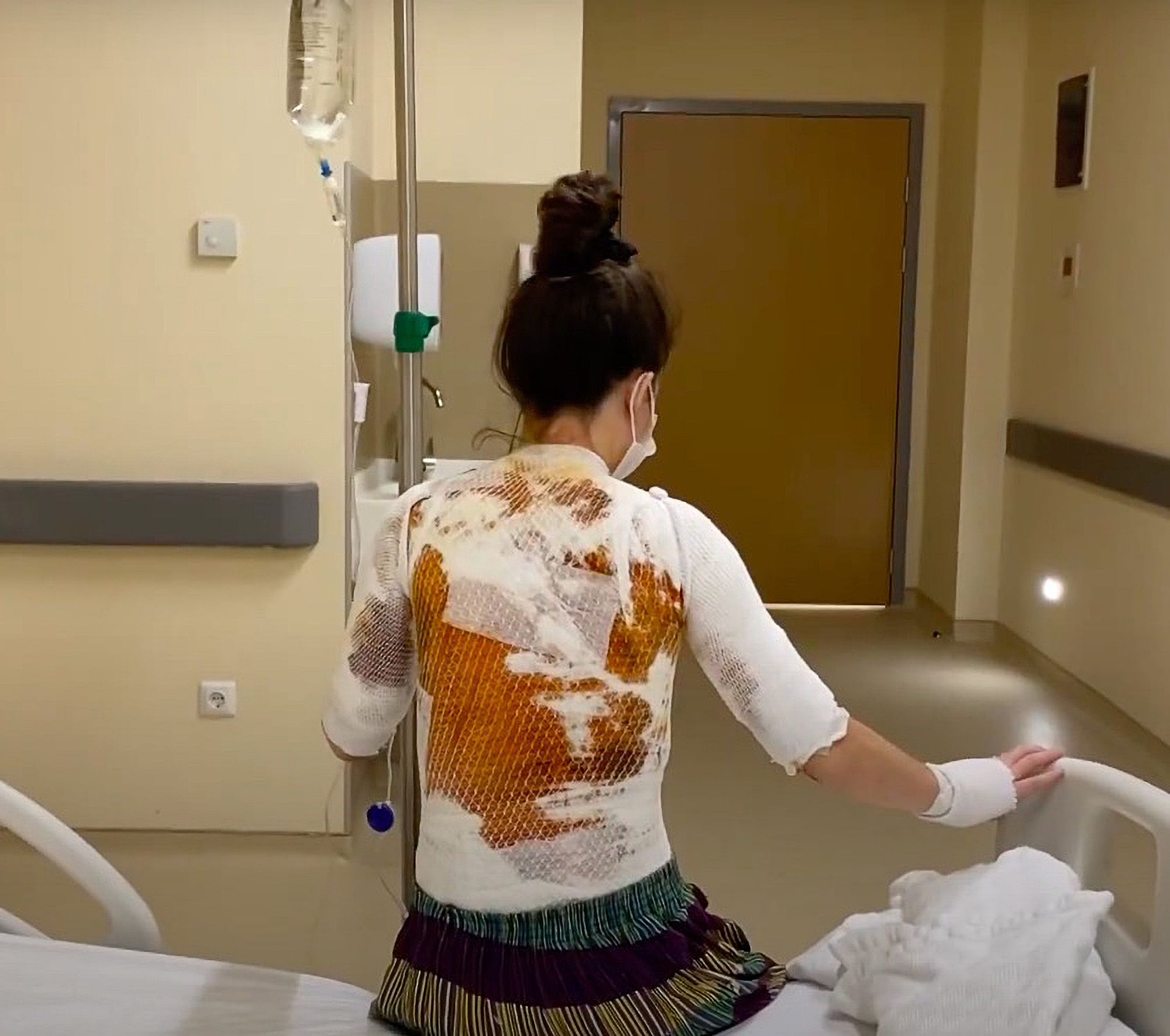 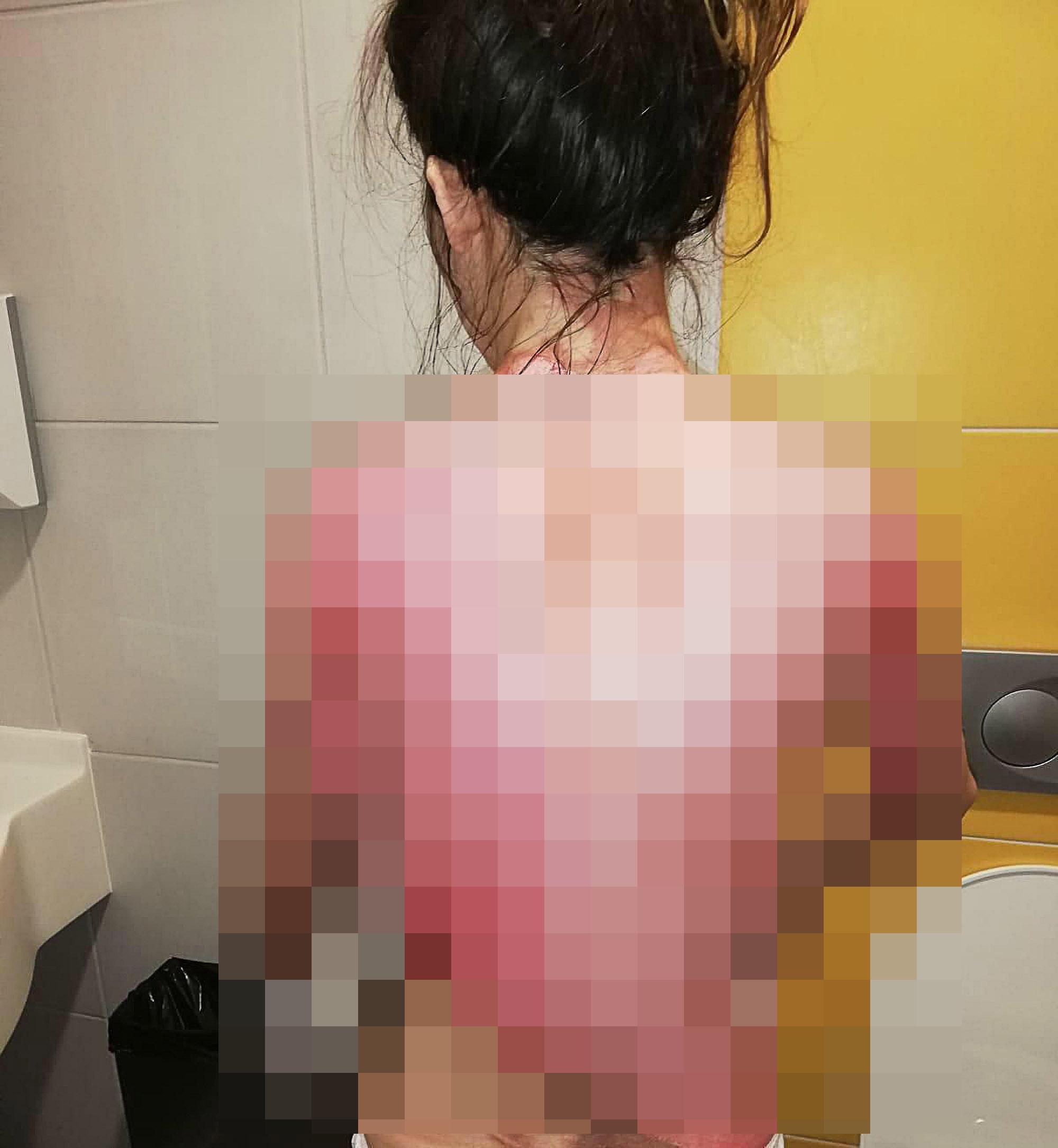 Speaking on the horrific attack from hospital, Rukiye said that she wanted the breakfast treat as a "pleasant surprise."

However, Ali didn't see it that way and instead flew into a rage when presented with the gesture.

Rukiye then went on to detail the gruesome attack.

She said: "I prepared it all and then went to tell my husband he had breakfast in bed.

"He was angry and demanded to know why I woke him up, and told me not to bother him, so I started having breakfast with my daughter.

"He came in still in a bad mood and told me he was going to divorce me and gain custody of our daughter no matter what I did.

"He then poured boiling water down my neck. He was going to throw it in my face but I turned away.

“I ran away and could my T-shirt sticking to my skin. He then threw the rest of the boiling water at me and some of it landed on my child's feet and the rest hit me on the hip.

"I wanted to escape, but I passed out from the pain. When I came to, I could hear my daughter screaming and then I felt him grab my hair and drag me into the bathroom."

But the cries of her daughter kept her strong and when he took a call from his father, she seized the moment to run to a neighbour's house for shelter.

From there, she called the police who subsequently came to arrest her husband of five years.

After his arrest, the Turkish authorities released Ali on bail, a decision which caused public outrage.

Due to the public backlash, cumulated with a complaint from Rukiye's lawyer, Ali was re-arrested and remanded in custody on order of the Chief Public Prosecutor's Office.

He faces charges of aggravated GBH and is currently still remanded in custody.

Speaking on the decision to initially release him, Rukiye said: "I couldn't believe it, as long as he is free me and my daughter are in danger."

This wasn't an isolated incident according to Rukiye who claims that he would often make references to "killing" her.

She said that when other men would walk free after attacking women, including a local man that did, he would make sure he made her aware of it.

She also said that when he read similar stories in the newspaper he would say: "Look, you see, even if I kill you right now, nobody will be bothered." 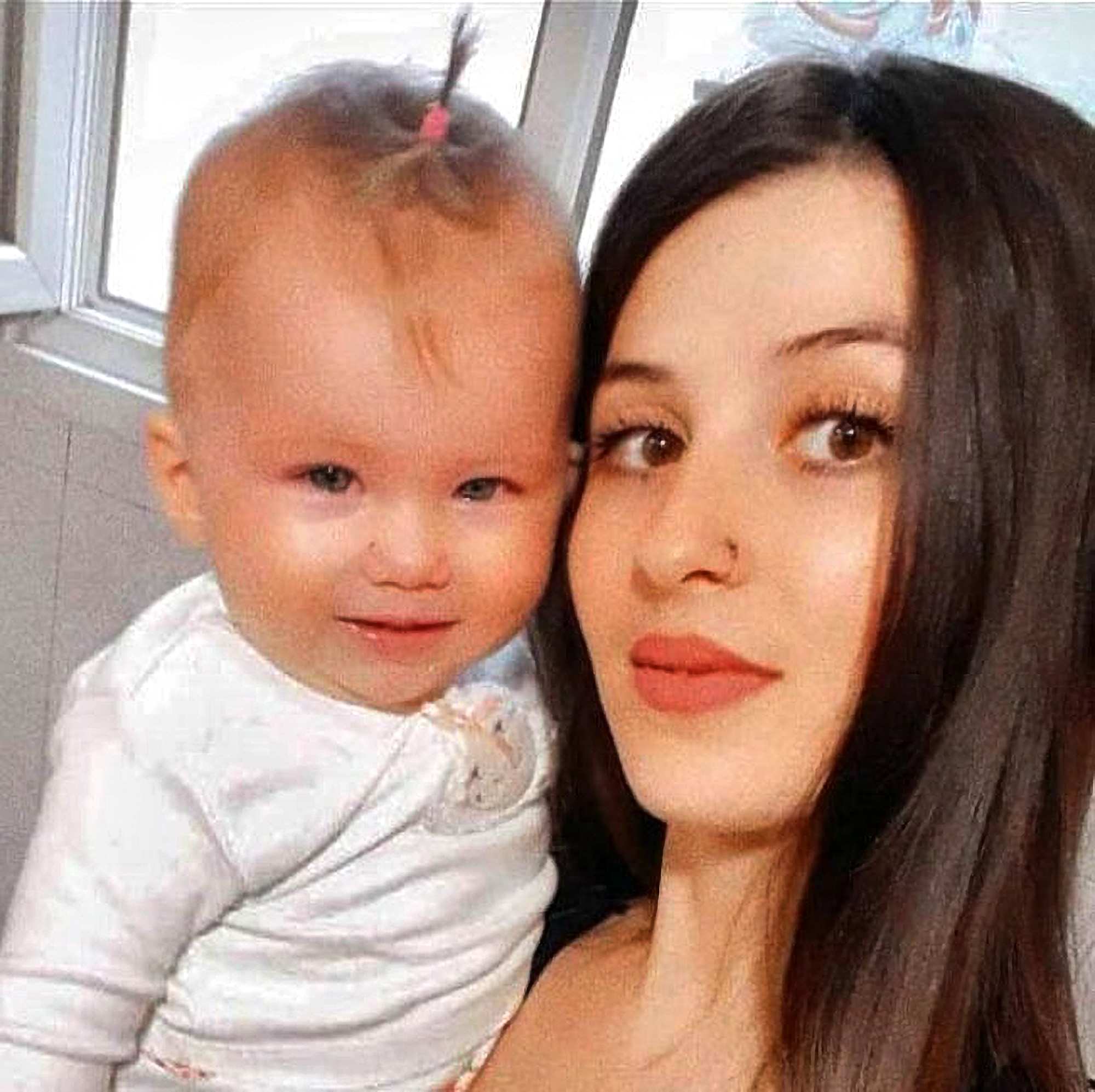