Monster ‘snatches girl, 9, from school before raping & killing her to get revenge on her mum for breaking up with him’

A MONSTER allegedly snatched a nine-year-old girl from school before raping and killing her to get revenge on her mum for breaking up with him.

Pavel Surkov, 35, is accused of luring Valeria Pazukhina to a deserted place before sexually abusing her and strangling her to death. 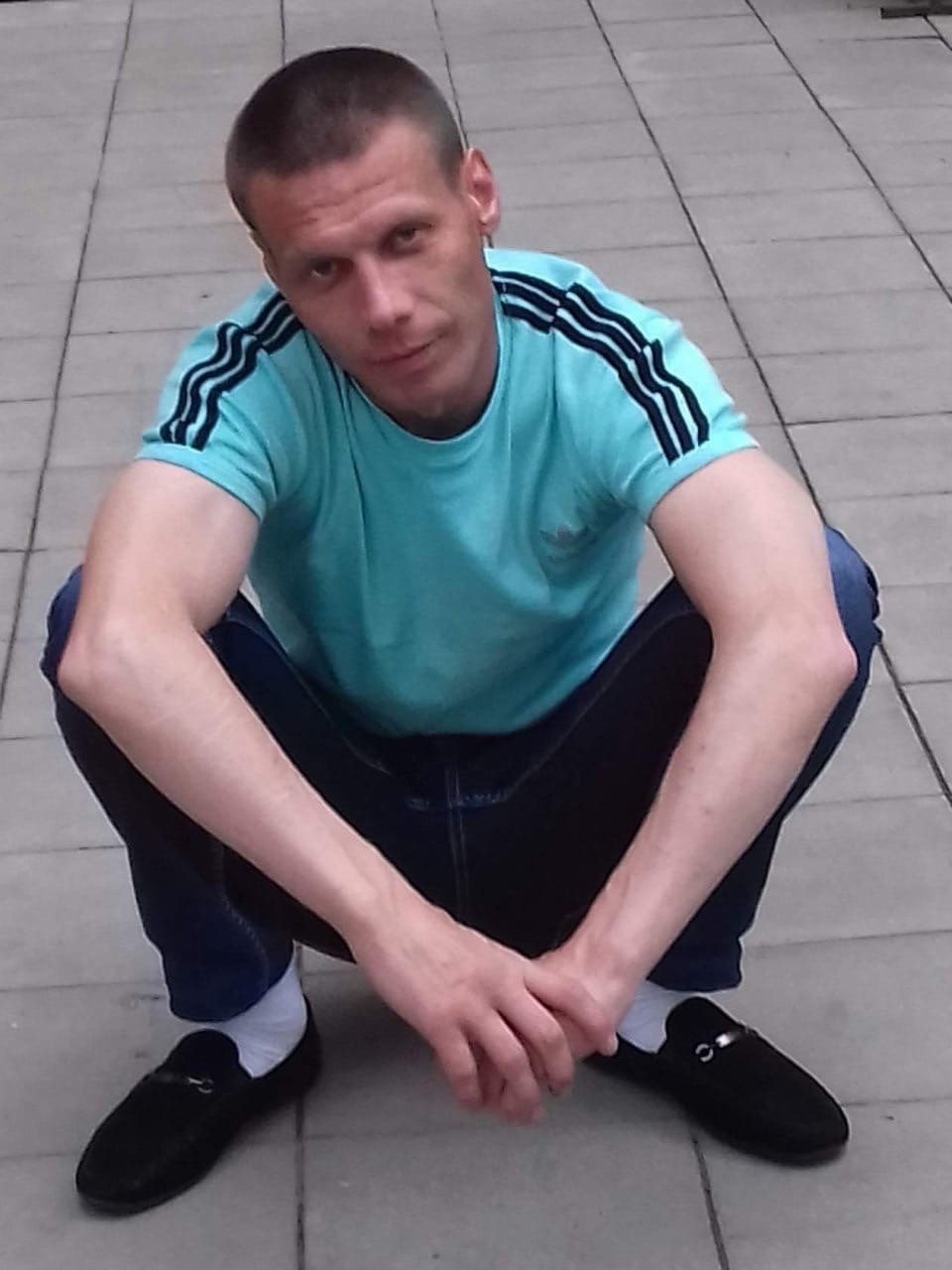 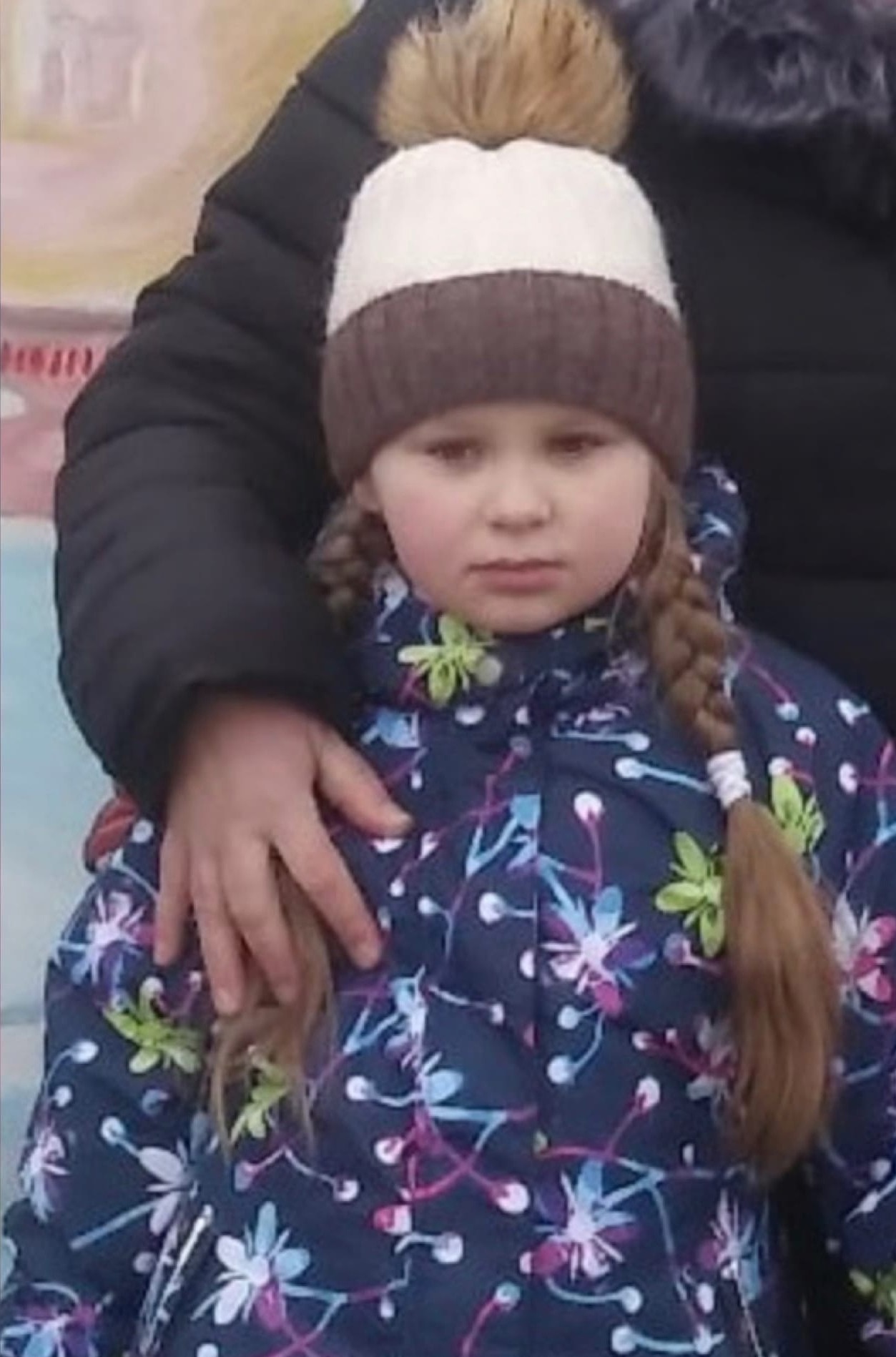 The child's body was found 600ft from her home in the village of Neklyudovo in Russia's western Nizhny Novgorod region.

Reports say Surkov had met Valeria in the street on her way from school and led her in the woods promising “to show her something interesting”.

It is understood the girl, who knew Surkov as her mum's ex-boyfriend, followed him as she did not suspect anything wrong.

A CCTV camera video shows the last moments of her life as she is seen walking next to a man, who was later identified by her relatives as Surkov.

A few minutes later, they reportedly entered the woods and reached an abandoned scrapyard where Surkov is said to have attacked Valeria.

The girl’s relatives alarmed the police after she failed to return home from school.

The officers found out where the child was last seen and started searching the surroundings along with hundreds of volunteers.

Valeria’s body was found several hours after her disappearance and had “visible signs of violent death”, police said. 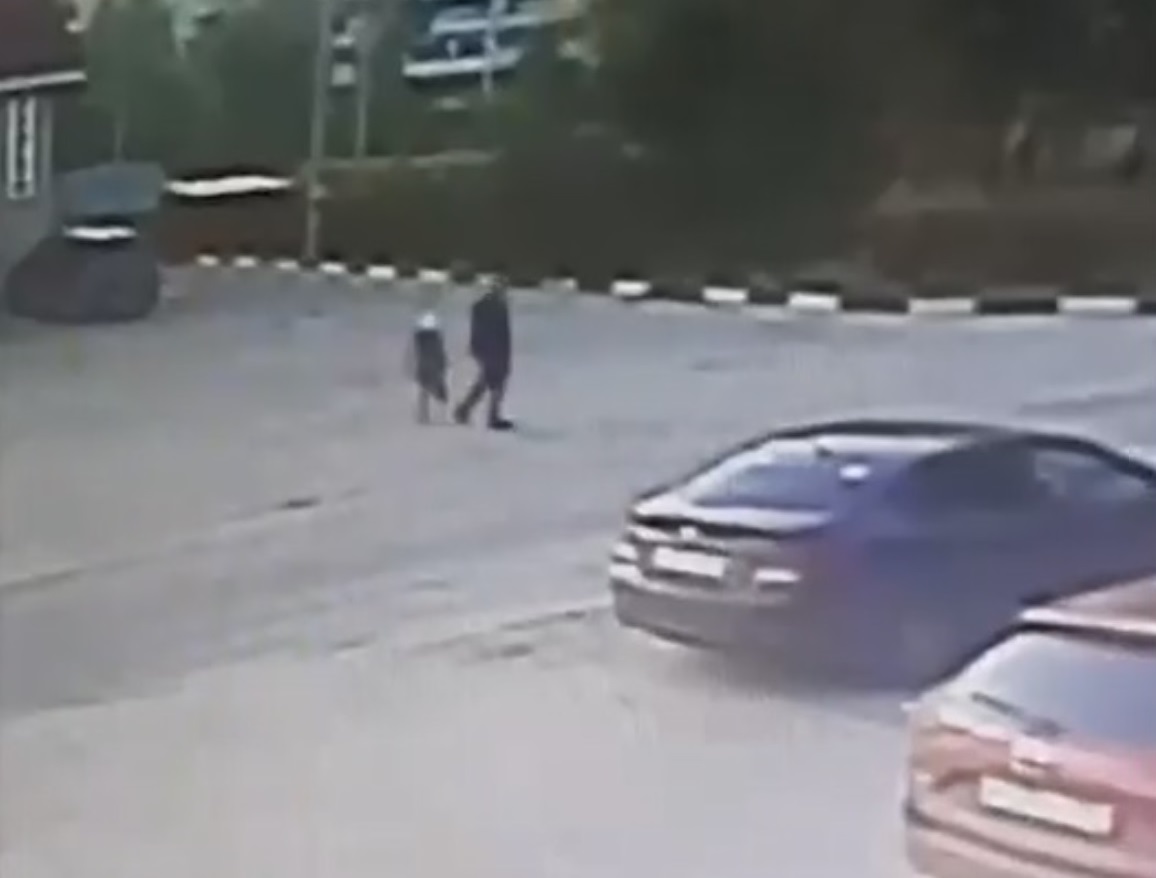 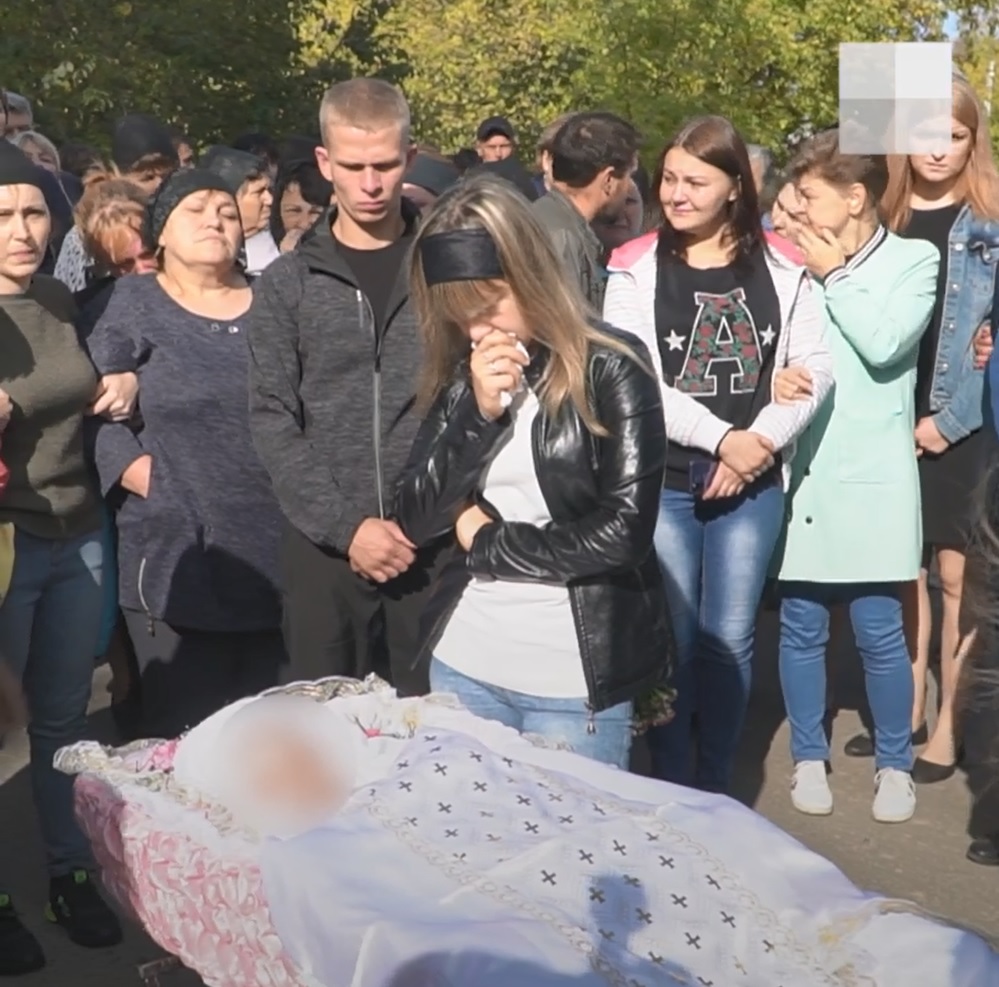 Examinations showed she was raped before being strangled to death.

The following day Surkov was detained while trying to leave the village for the neighbouring town of Bor in the early hours of the morning.

The man, whose pictures were circulating online by the police, was spotted at a bus stop by locals.

A woman who reported him told local media: “He was sitting on a bench and waiting for a bus.

“His pants and shoes were all stained with mud. His hands were swollen. He was trying to hide them.” 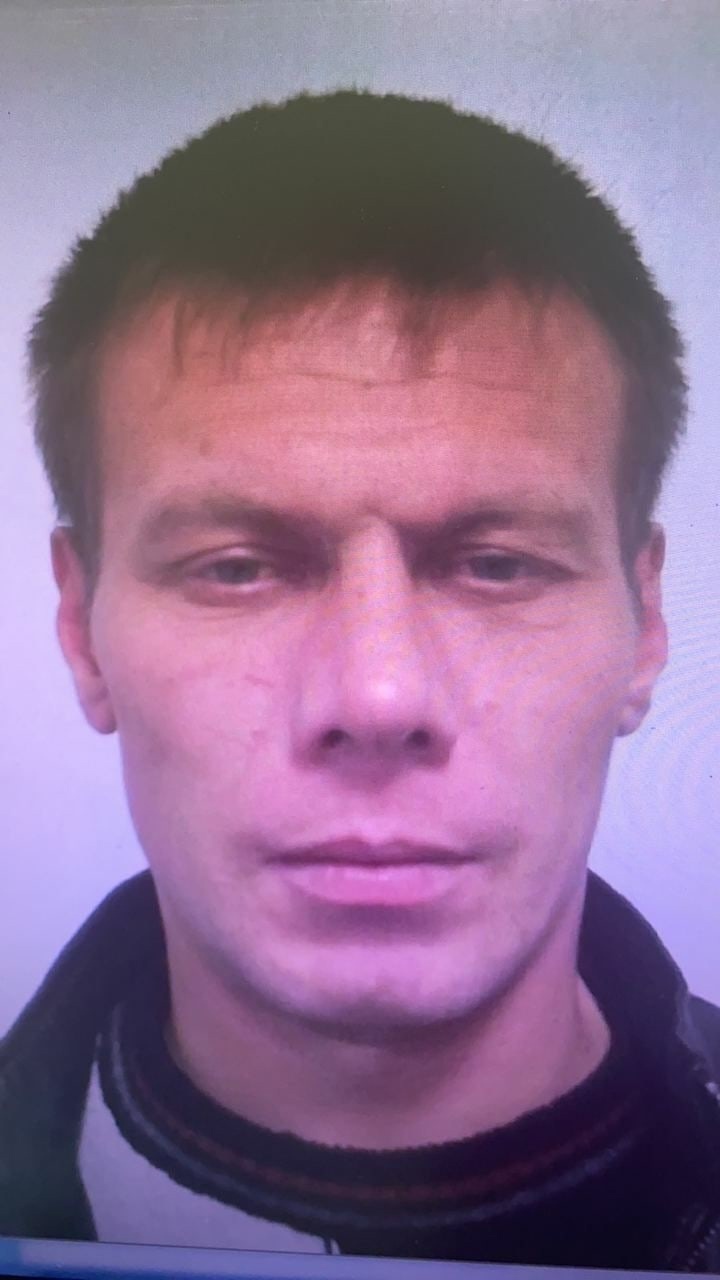 The man confessed to both crimes blaming alcohol for “everything that happened”, according to reports.

The suspect said he killed the girl to take revenge on her 30-year-old mum, Yulia Pazukhina, for splitting up with him.

Yulia ended her two-month relationship with Surkov after an episode of domestic violence, relatives said.

The suspect is charged with double murder, including murder of a minor, and sexual abuse against the child.

Russian Investigative Committee official Yulia Sklyarova commented: “The man is accused of beating the woman with a hammer to death during a quarrel.

“On the same day, the suspect took the nine-year-old girl to a deserted place, where he committed violent acts of a sexual nature against her before strangling her to death and fleeing the scene.”

Surkov, who has previous convictions for burglary and battery, faces a life sentence if found guilty. 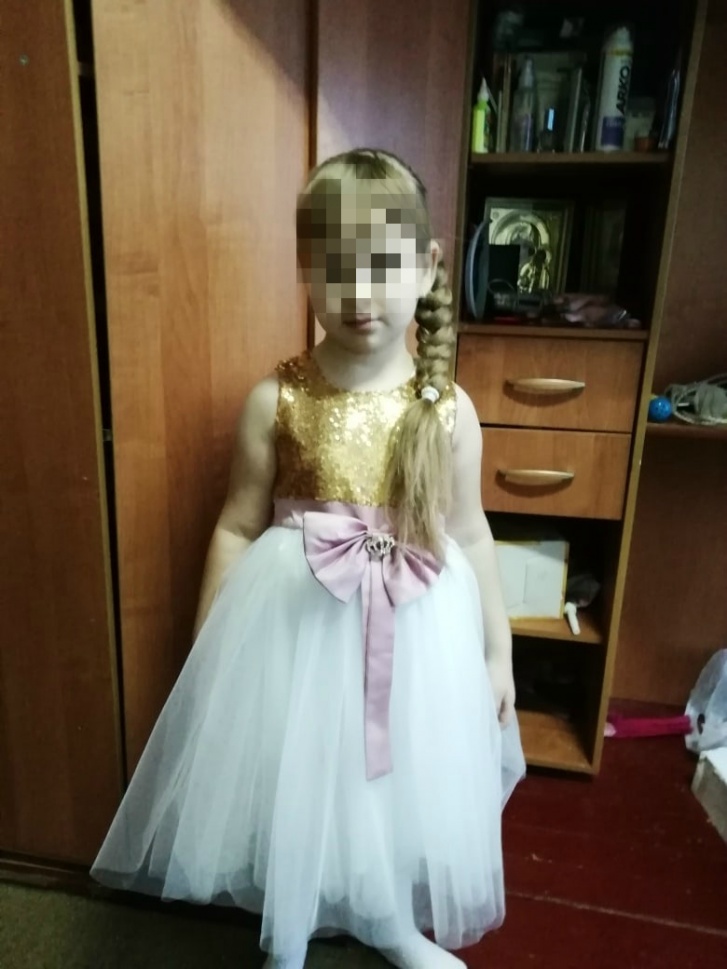 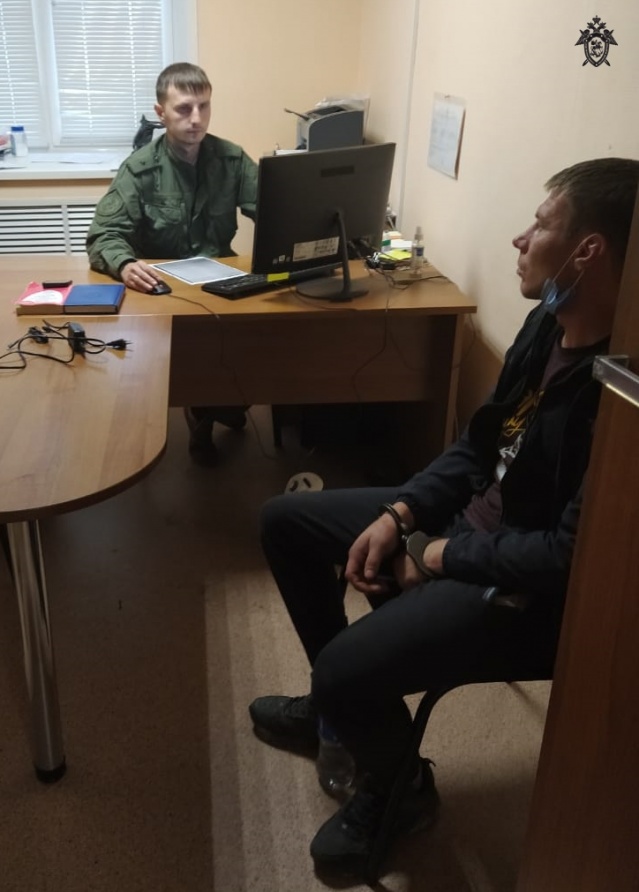 HOW YOU CAN GET HELP:

Women’s Aid has this advice for victims and their families:

If you are a ­victim of domestic abuse, SupportLine is open Tuesday, Wednesday and Thursday from 6pm to 8pm on 01708 765200. The charity’s email support ­service is open weekdays and weekends during the crisis – [email protected]

Women’s Aid provides a live chat service available. from 10am to noon.