A WOMAN allegedly drowned her niece's one-month-old son in a water tank after the baby's dad refused to have sex with her.

The alleged drowning happened at the baby's father's house in Nova Vicosa, Brazil on November 28. 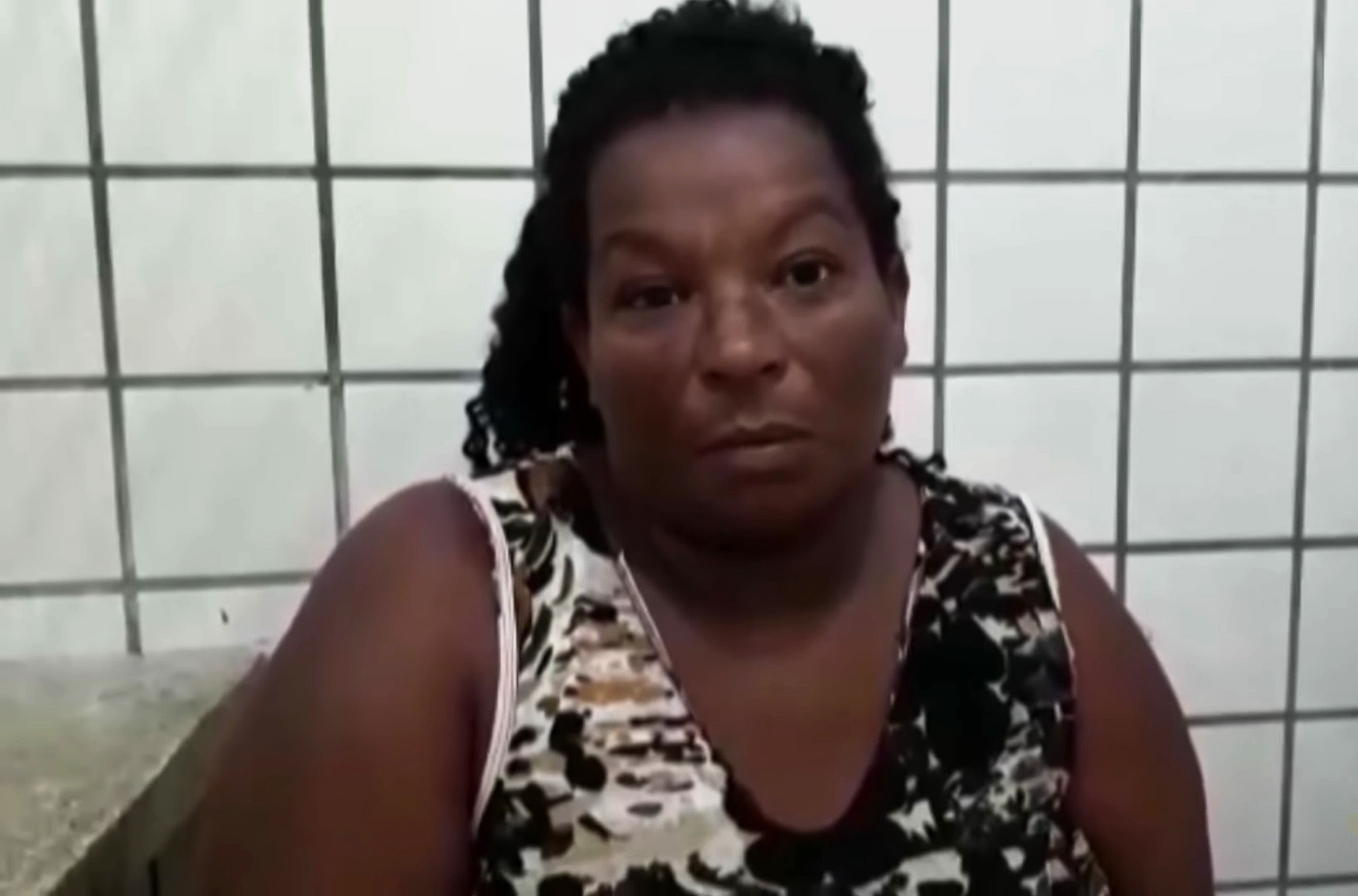 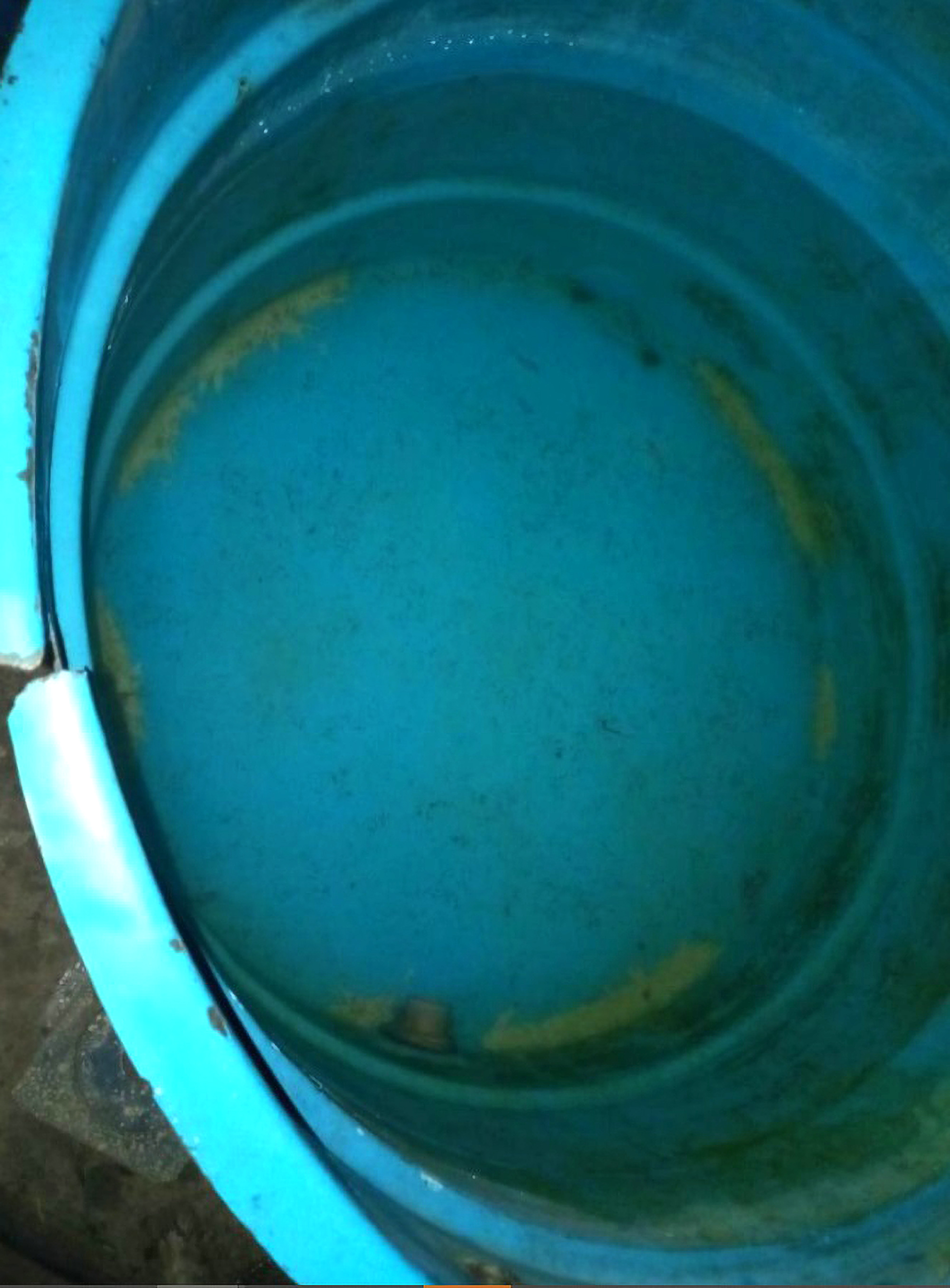 Maria Aparecida Monteiro Apolinario, 41, is alleged to have asked the baby's father for sex while they were socialising with her niece, who is also the man's wife.

They were at a bar next door to the house, where the newborn baby was asleep on a sofa, the baby's dad claimed.

After being rejected by the baby's dad, Apolinario allegedly entered the house after saying she needed to use the bathroom.

When the baby's mum entered the house, she did not find her newborn son where she had left him.

She alerted everyone present, and they all started to look for the youngster apart from Apolinario, which raised suspicions.

During the frantic search, the baby's mum noticed that a water tank in the yard was missing its lid.

She looked inside and, to her horror, found her son floating motionless in the water.

She pulled the newborn out and an ambulance was called.

First aid was performed on the baby, but the medical team was unable to revive him.

Apolinario was charged with manslaughter taken to the police station in the nearby Teixeira de Freitas where she remains in custody.

She gave her version of events to local media, claiming that she did not even see the baby and that the baby's father attacked her when she emerged from the bathroom.

She claimed: "When I got to the front door, my niece's husband punched me and accused me of killing his son. I said 'what son for God's sake?' I hadn't even seen the baby.

"They said the baby was on the sofa, and the baby's mother was just screaming that I had killed her son. How could I kill a child if I also have children? I don't understand anything.

"They went into the residence and she came out with the baby all wet and said the baby was in the water tank. I wasn't drunk, I don't drink, I'm not in the habit."

Responding to the accusation that she did not help to look for the baby, Apolinario said she was immediately accused of the crime after leaving the bathroom.

Apolinario has claimed that the couple had a row after the husband discovered that he was not the baby's biological dad.

She said she does not know if her niece's husband killed the baby or if it was the baby's mother herself.

She told local media: "I just ask God to help me as soon as possible so I can get out of here." 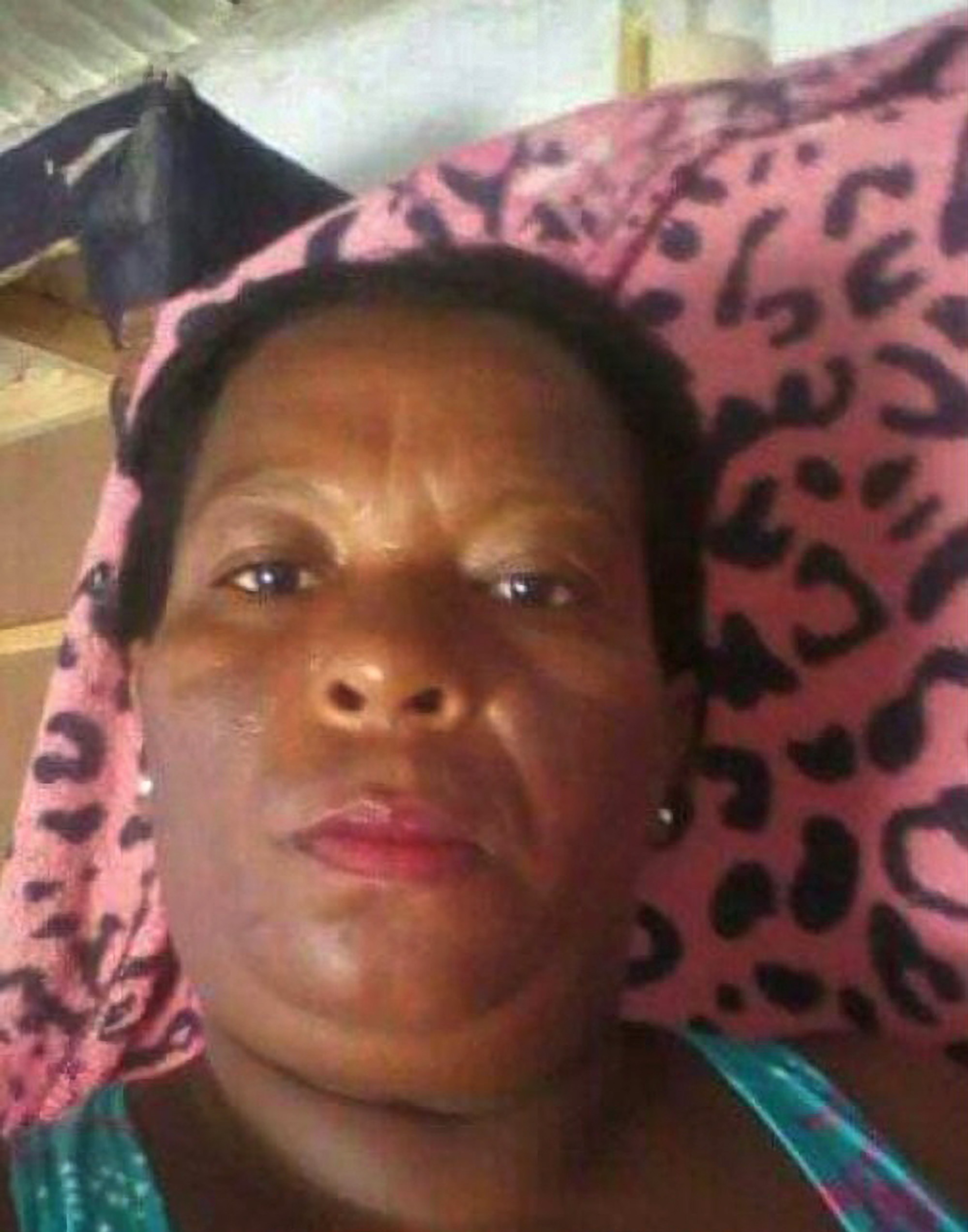