DRIVERS might soon be paying a tax on their car mileage as the Biden Administration looks to new ways to fund its multi-trillion-dollar infrastructure plan.

Transportation Secretary Pete Buttigieg announced Friday the administration is considering levying a vehicle mileage tax in order to fully fund its roads, in an effort the secretary says encompasses the "pay as you use" model. 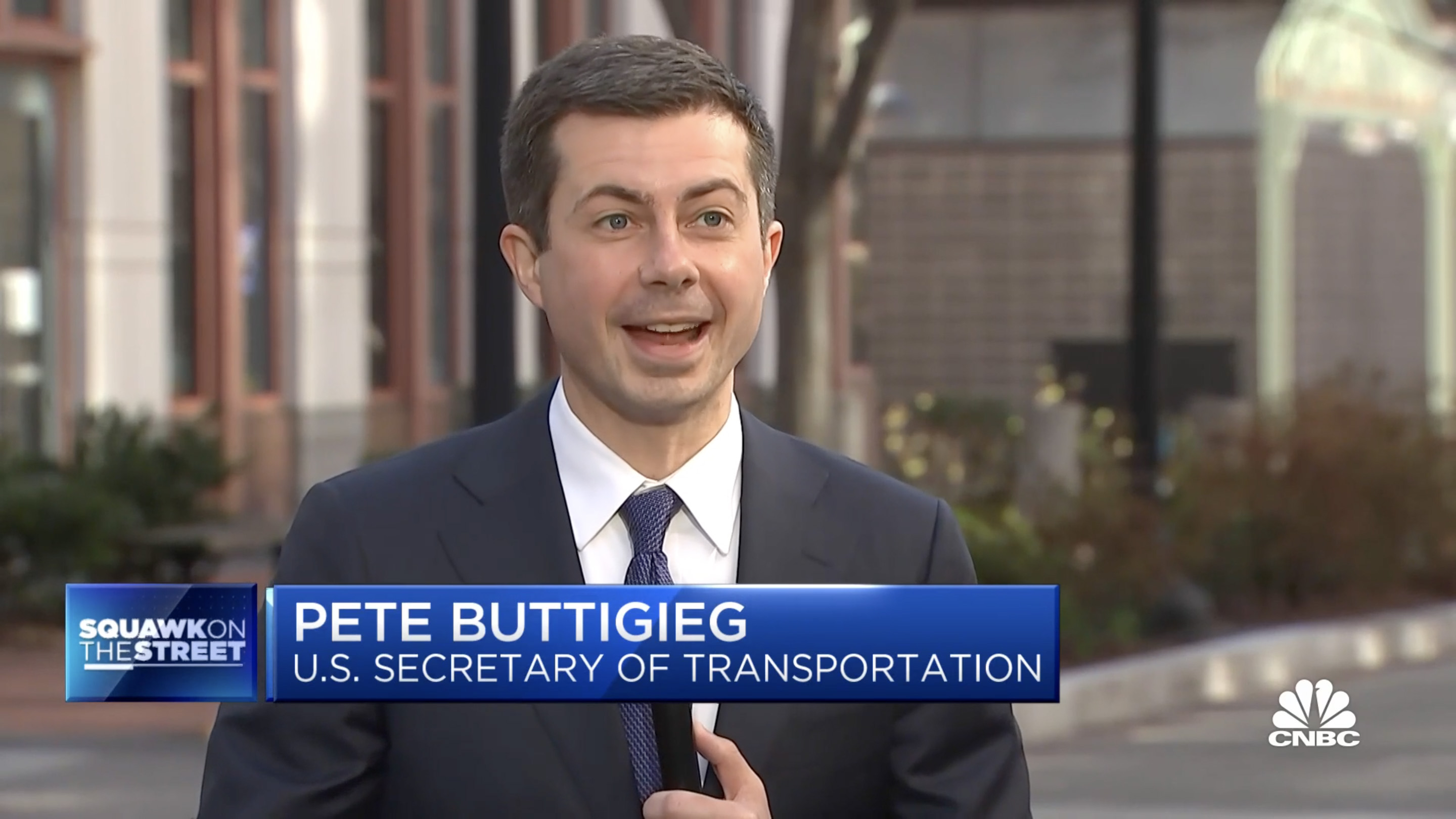 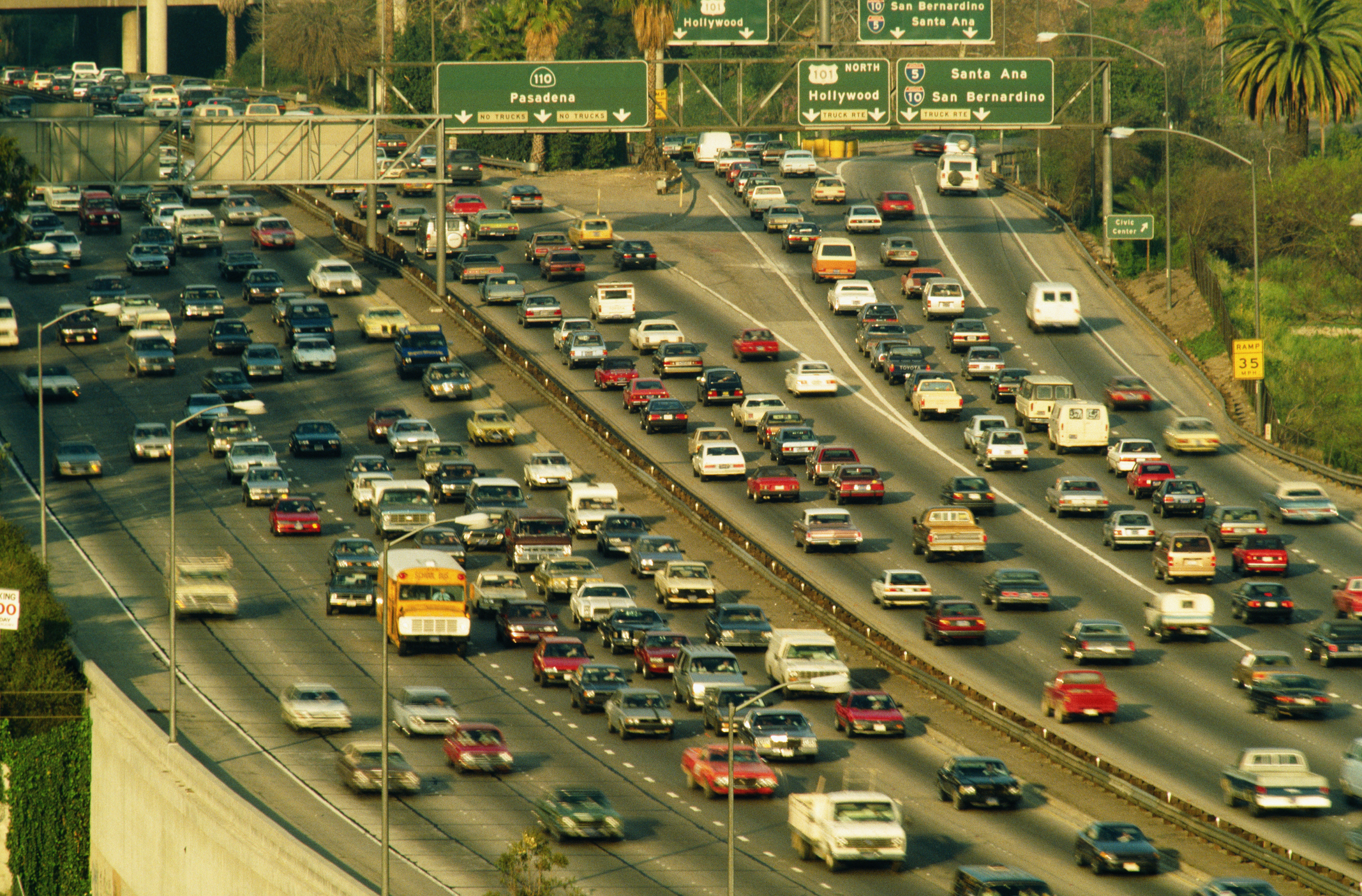 "I think that shows a lot of promise," Buttigieg said on CNBC. "If we believe in that so-called user-pays principle, the idea that part of how we pay for roads is you pay based on how much you drive."

"The gas tax used to be the obvious way to do it; it’s not anymore," he continued. "So, a so-called vehicle miles traveled tax or a mileage tax, whatever you want to call it, could be the way to do it."

The gas tax Buttigieg is referring to is a levy used to fund highways and infrastructure projects that motorists pay upfront at the pump. The tax, 18.4 cents per gallon, has remained stagnant since 1993.

This despite the fact that there are 80 million more cars registered on the road today as compared to 1993.

The tax the administration is considering would tax drives based on the number of miles they travel as opposed to the amount of gas they use, which is no longer a reliable income stream given how many electric vehicle are on the road.

"I’m hearing a lot of appetite to make sure that there are sustainable funding streams," the former presidential candidate said. "You’re hearing a lot of ‘maybe’ here because all of these things need to be balanced and could be part of the mix."

He also added that while the tax is being considered, the administration is considering the return of the Build America Bonds, a type of municipal bond that shows "a lot of promise in terms of the way that we leverage that kind of financing."

In his first press conference during his administration, Biden revealed a $3 to $4 trillion infrastructure plan which would rebuild the US physically with technological infrastructure.

The Transportation Secretary echoed those thoughts.

"When you think about infrastructure, it’s a classic example of the kind of investment that has a return on that investment," Buttigieg said.

"That’s one of many reasons why we think this is so important. This is a jobs vision as much as it is an infrastructure vision, a climate vision and more."

However, some motorists didn't like the proposed plan, incorrectly thinking Tesla owners would serve to profit from the mileage tax.

"Truly brilliant way to completely screw over lower income and middle class Americans!" Meghan McCain tweeted. "And every single person living in a rural area who has to drive far to get places! Just brilliant Pete, truly."

Other Twitter users helped those motorists understand that current electric car owners already profit from the enacted gas tax that this proposed plan would replace.

"They're paying the tax already, it's attached to the fuel cost," wrote one user correctly. "While the millionaire driving the electric Tesla isn't paying anything," the user explained as to how the current tax is set up.

"It's a mileage tax in lieu of the at the pump gas tax now in effect," explained another user.