Mum stages her own gory death to put ex-husband in jail after he paid hitman £13,000 to cut her throat in murder plot

A MUM staged her own bloody death and sent realistic pictures of her "corpse" to snare her ex-husband after he paid a hitman £13,000 to cut her throat.

Alexander Krasavin was arrested in Russia after his former partner Nina took part in a hoax "murder" organised by police to make it appear as though she had been killed as he had allegedly ordered. 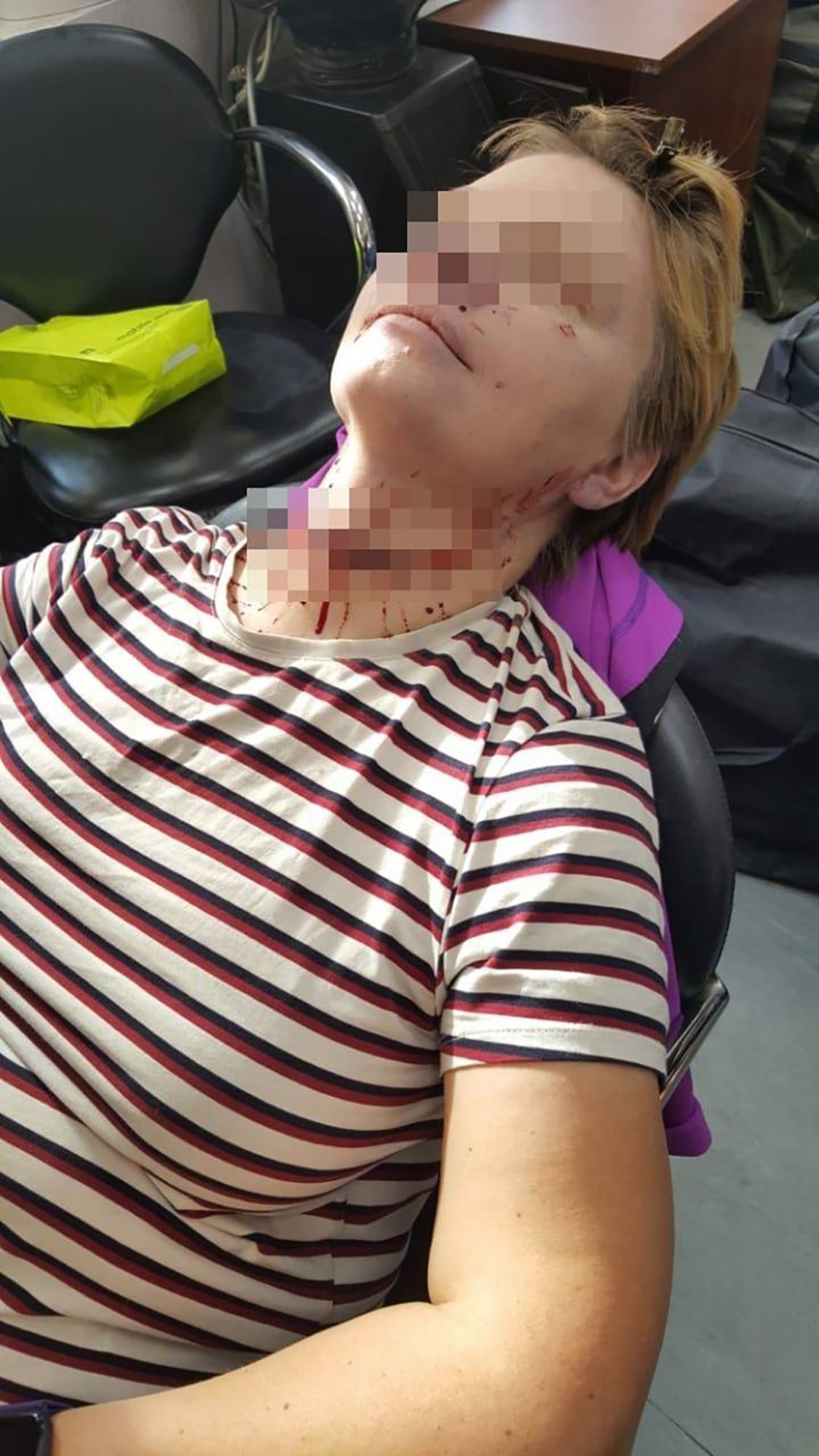 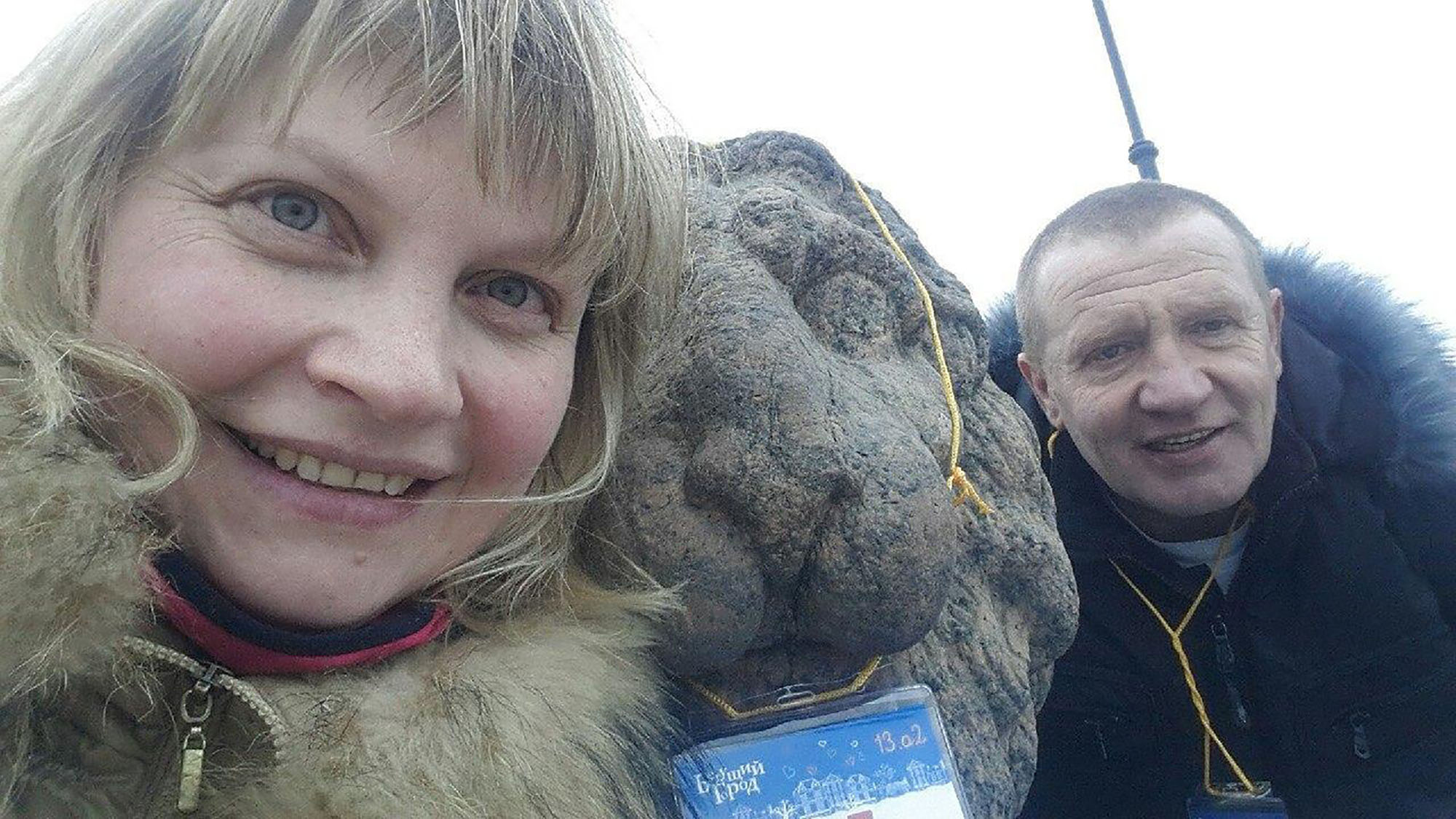 Nina, 46, was taken to cinema make-up specialists so it appeared her throat had been sliced open.

The ploy worked, police said, as after seeing pictures of the "dead woman" and receiving an agreed text message "you have a dentist’s appointment", he gave the balance of the fee to the work mate he had hired as an assassin.

Cops then moved in stop the 54-year-old's car to handcuff and detain him.

Krasavin, a taxi driver, had reportedly taken out a bank loan to fund the intended contract killing of his former spouse “so he could raise their daughter” and not pay her alimony, police say.

His ex-wife Nina, said she was shocked by his alleged behaviour, as although they were divorced she thought they had good relations raising their nine-year-old daughter.

“I can't believe that all this is possible – I still had feelings for him,” she admitted.

“He saw my photo looking dead – and he accepted it? He believed that I was killed and thought – thank God?

“What about our daughter? How could he live with this load?"

Krasavin worked as a bus technician, and a taxi-driver part-time in St Petersburg, and police say he had asked a colleague to kill his ex-wife, and the man initially thought it was a joke.

When Krasavin kept asking him, he went to the police, and a plan was hatched to fake the killing to entrap him.

The ex-husband reportedly took a £15,000 bank loan and paid his colleague £3,000 for “expenses” preparing the murder, agreeing to pay another £10,000 when the killing was completed.

In recordings, Krasavin said he would work as a taxi driver on the day chosen for the killing – Monday this week – to provide an alibi.

Nina said police arrived unannounced at her home, taking her away by force to a make-up artist at a movie-making studio. She said she could not believe what she was told about the planned killing.

He saw my photo looking dead – and he accepted it? He believed that I was killed and thought – thank God?

“I spent the whole day in the criminal investigation department with the thought that this was a joke,” she said.

The operation was so secret that Nina was barred contact with her children, including two from her previous relationship, and they reported her missing to police – who began a search.

“I just didn't believe in the reality of what was happening,” she said.

“I still want to look at Alexander and ask if this is all true?”

Nina “blamed herself” because their relationship broke up over strains with her older children from a previous marriage, she told Komsomolskaya Pravda newspaper.

She denied his claims that there were problems spending time with their daughter after the split, adding that their relationship had been good until it ended.

“I don't even have a grudge against him," Nina added.

“I have no idea what it will be like for him in prison. It hurts me a lot from the fact that he will be there.

“I cried when they showed me the video of him being detained.

“The fact that he was lying on the ground already hurt me.”

She said he had not agreed when she went to court for a raise in alimony to support their daughter.

He had switched from being a bus driver to a technician on lower pay to reduce his payment, she said.

It comes after a boxing coach faked his own death to put his wife in jail after she hired $2,000 hitman to kill him.

When Ramon Sosa was confronted with proof Maria ‘Lulu’ Sosa had tried to pay a "hitman" to murder him – he worked with the FBI to fake his death in a bid to snare the woman he once loved.

With the support of the FBI, Texas Rangers painted bloody makeup on Ramon, so it looked as though he had been shot through the head.

A ‘hitman’, who was actually an undercover officer, later met Maria in a parking lot and showed her the pictures.

Ramon said: "Lulu [was] laughing when the undercover officer showed her the picture. She had the nerve to ask him if I was really dead or if I was going to get up."

Maria was later arrested and pleaded guilty to solicitation of murder at the District Court in Conroe, Texas. 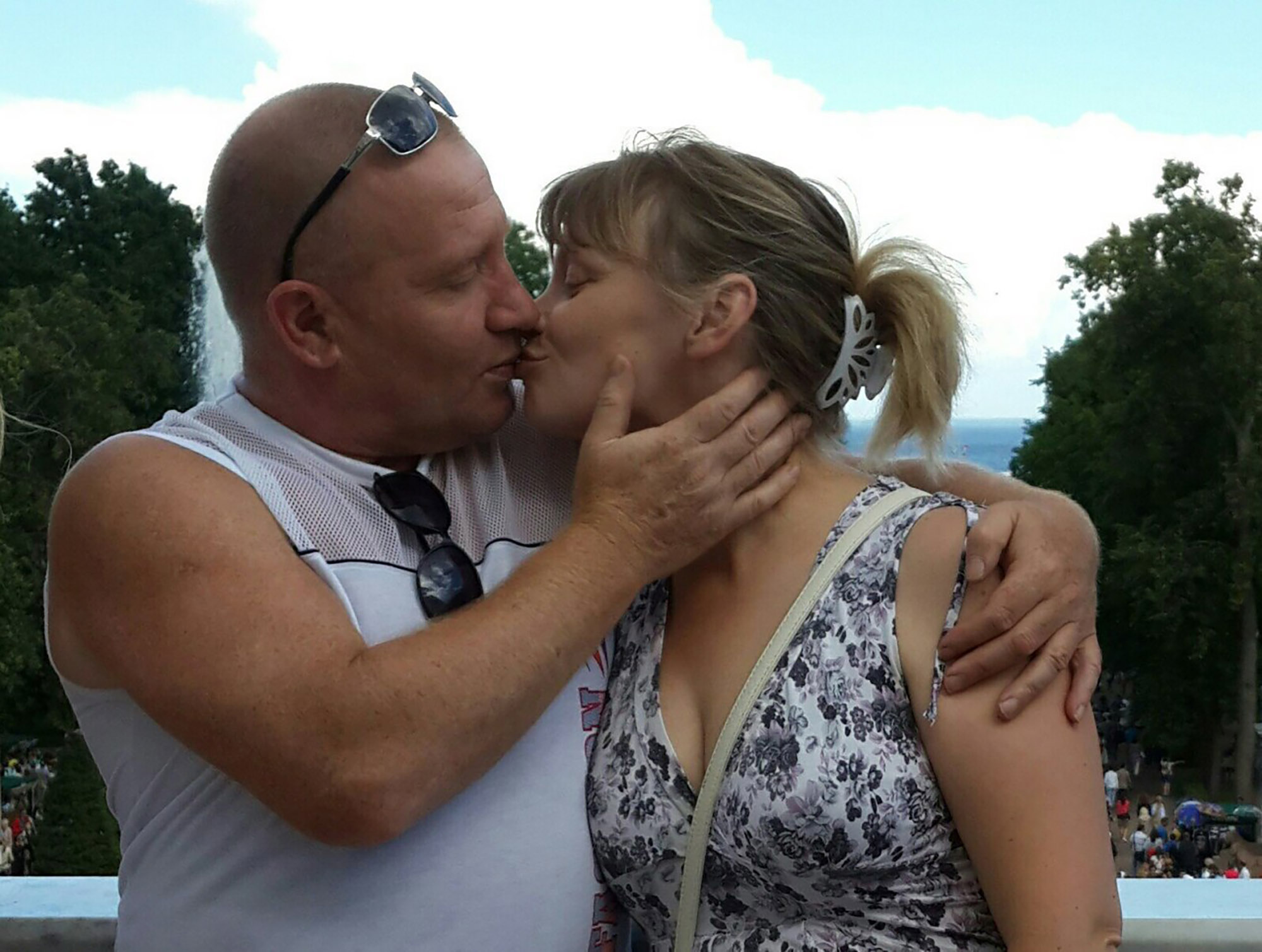 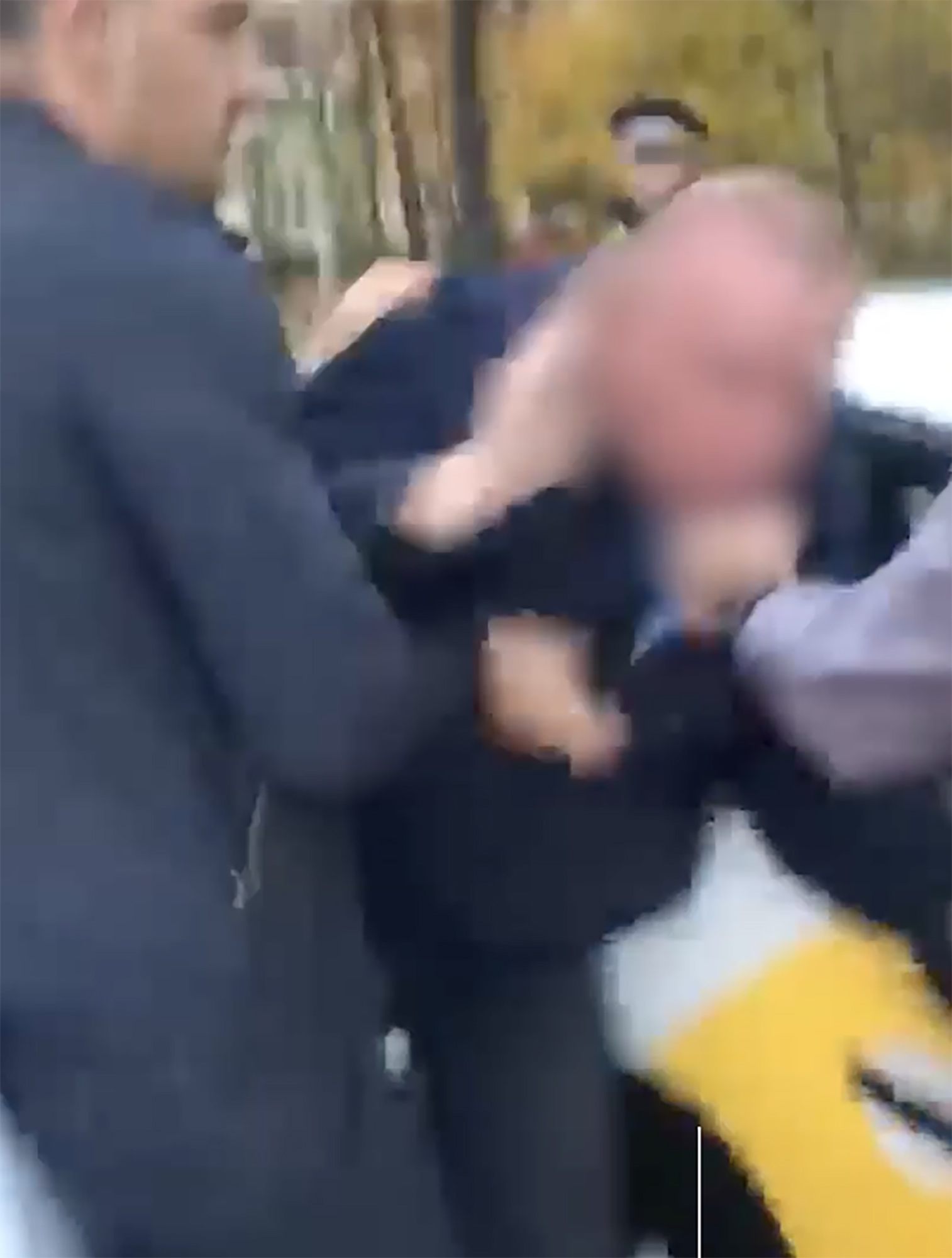