A HOMEOWNER has sparked mystery after leaving his garden so overgrown a boat was found hidden under the weeds and brambles.

No one in the cul de sac of 15 or so houses in Burnham on Sea, Somerset, reports having seen Dr Paul Impey, 59, for around three years. 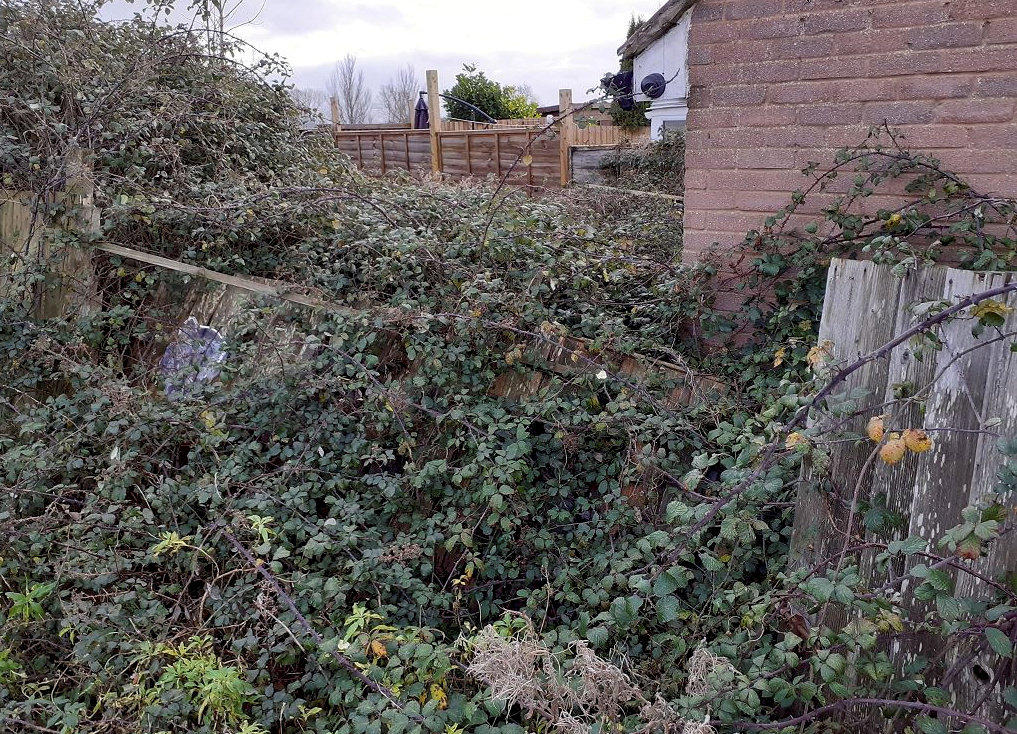 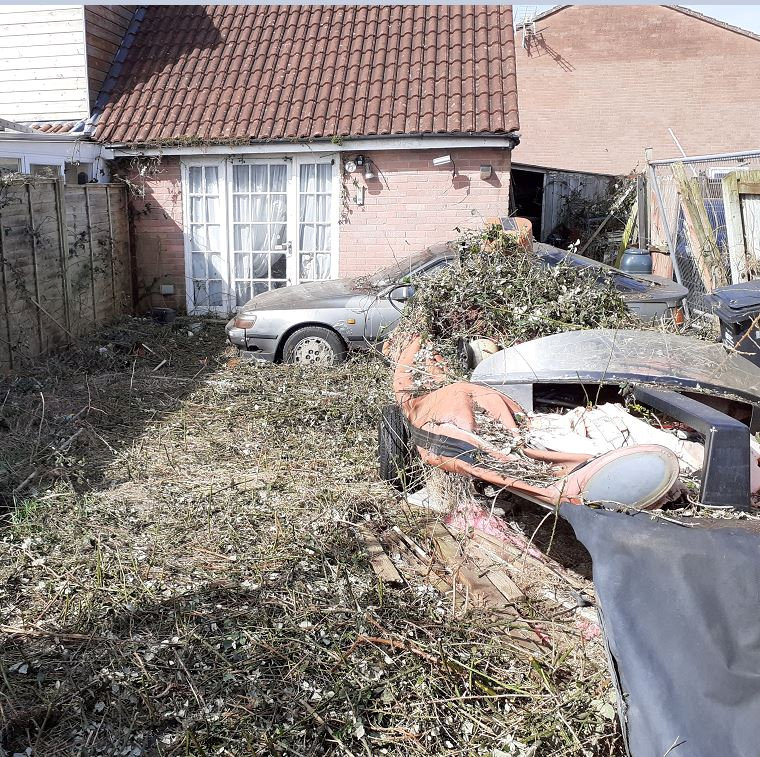 The overgrown mess even prompted his local council to take the unusual step of getting a court under the Public Health Act to tidy it after the absent owner was not found.

Dr Impey, who told his neighbours he was a university engineering professor, is known to be an eccentric figure, who often mowed his lawn at midnight.

His only companion was a black cat and he was rarely seen in daylight during his infrequent appearances at his one-bed end-of-terrace home in the seaside town.

Since he was last seen at the property, in 2018, his garden has grown out of control and despite the local authority clean-up, it still looks overgrown and unkempt.

When he was here he always looked after the garden. However he’d only ever mow it at midnight whenever he was back, rather than during the day.

Neighbours claim the unruly garden has become a haven for rats.

One has told locals that her family’s attic has been destroyed by the rodents and that the pests even gnawed through her young children’s Christmas gifts under the tree last year.

The back garden at the property today remains unkempt and strewn with objects, including a 30-year-old Toyota Celica, a four-metre Flatacraft RIB (rigid inflatable boat), several rusted bicycles, a lawn mower and a collapsed wooden shed.

One local, who asked not to be named, said: “When we moved in about 10 years ago Paul introduced himself and gave me his business card which said he was a university professor of engineering.

"I have since lost the card and cannot remember which uni it was.

“He was socially very awkward and pretty eccentric. He’d come here very rarely, usually at weekends or holiday time and stay a few nights only, always with his black cat. They were inseparable.

"In fact I think the cat was his only companion because I never saw any friends or family with him."

But the local added: "When he was here he always looked after the garden. However he’d only ever mow it at midnight whenever he was back, rather than during the day.

“Even then he had the car and the boat in the garden and he used to mow around them."

The local said that police officers were called out around three years ago when his intruder alarm went off in the middle of the night while he was away. 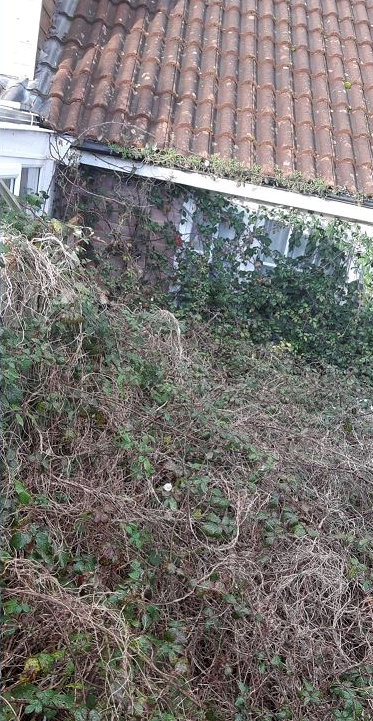 Because there was no one to let the officers in and turn it off, a warrant had to be sought through the courts to enter the building and immobilise it.

The local added: “He turned up the next day, presumably because the police had traced him, and that was the last time any of us saw him.

“We are extremely worried for his welfare. I’m worried he might even have died during the pandemic. I just hope he is okay.”

Another neighbour, who also asked not to be named, said: “We haven’t seen him for a few years.

“He was always friendly and kind.

“He said he was a professor, and that’s what we called him, but I’ve no idea if he was or what his expertise was. He was certainly a very clever man.

“There are rumours that he went missing or died.”

It comes after the property was cleared by Sedgemoor District Council Clean Surrounds Team and bait was put out for rats and vermin.

Underneath the mass of brambles and weeds, the cleaning team found a car and a boat.

"The bramble cover was attracting rats and vermin, as well the overgrown vegetation growing into nearby properties.

"After months of trying to the track down and contact the absent owner, the team applied to the courts for a warrant under the Public Health Act and alongside pest control staff, they examined the property.

"The garden has been cleared by Sedgemoor's Clean Surroundings Team and bait was put out for the rats.

"Underneath the mass of brambles and weeds, the cleaning team found a car and a boat."

Neighbours said there has been "a significant improvement in rat activity" and added they are grateful for the council's help.