Naked body of scientist, 34, found in her flat with thumb severed 'which killer used to access her phone'

THE naked body of a Russian scientist and model was found in her flat with her thumb severed.

Ekaterina Antontseva, 34, a biochemist at the St. Petersburg Technological Institute, is believed to have died on Thursday, with her killer thought to have used her thumb to access her phone. 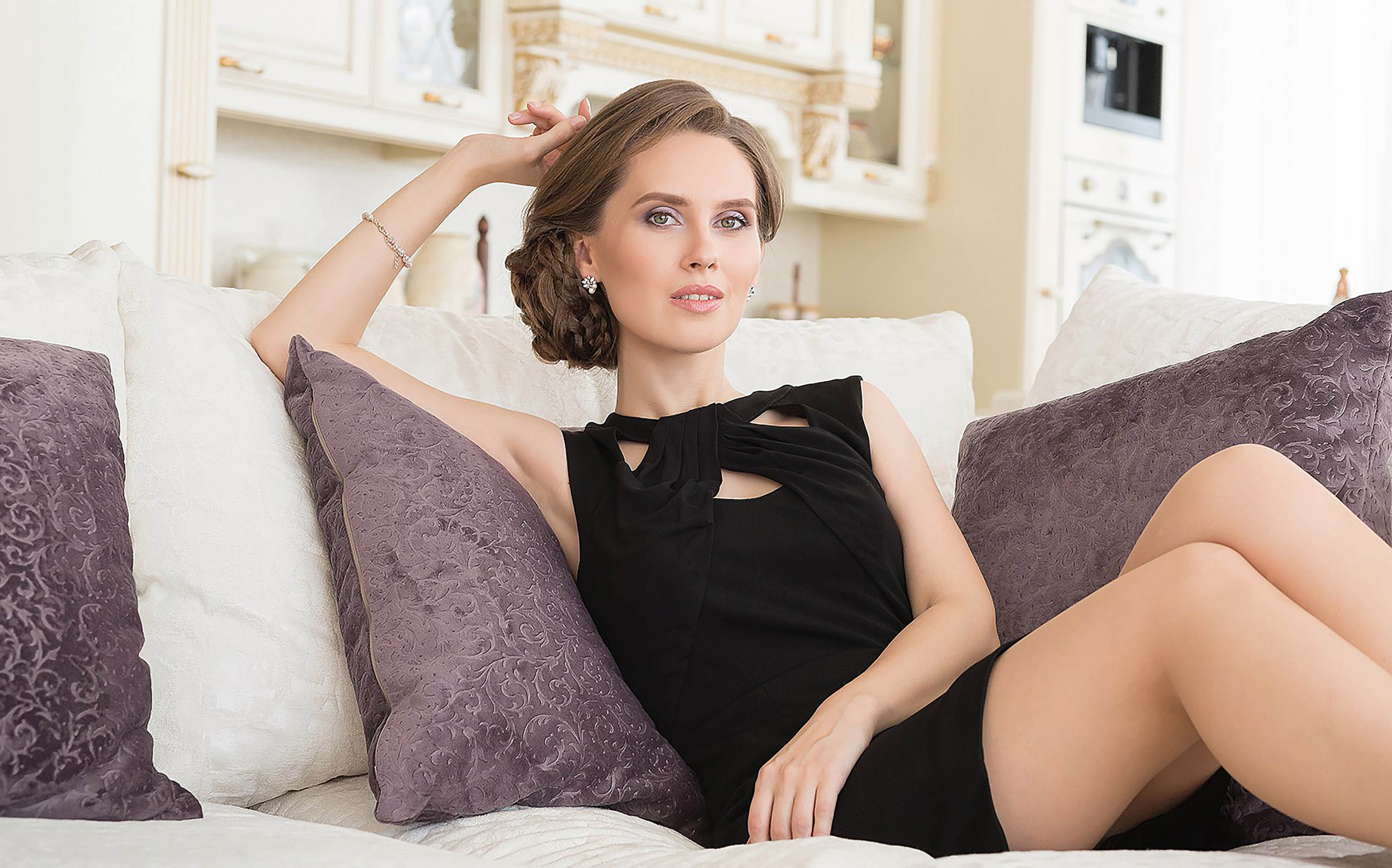 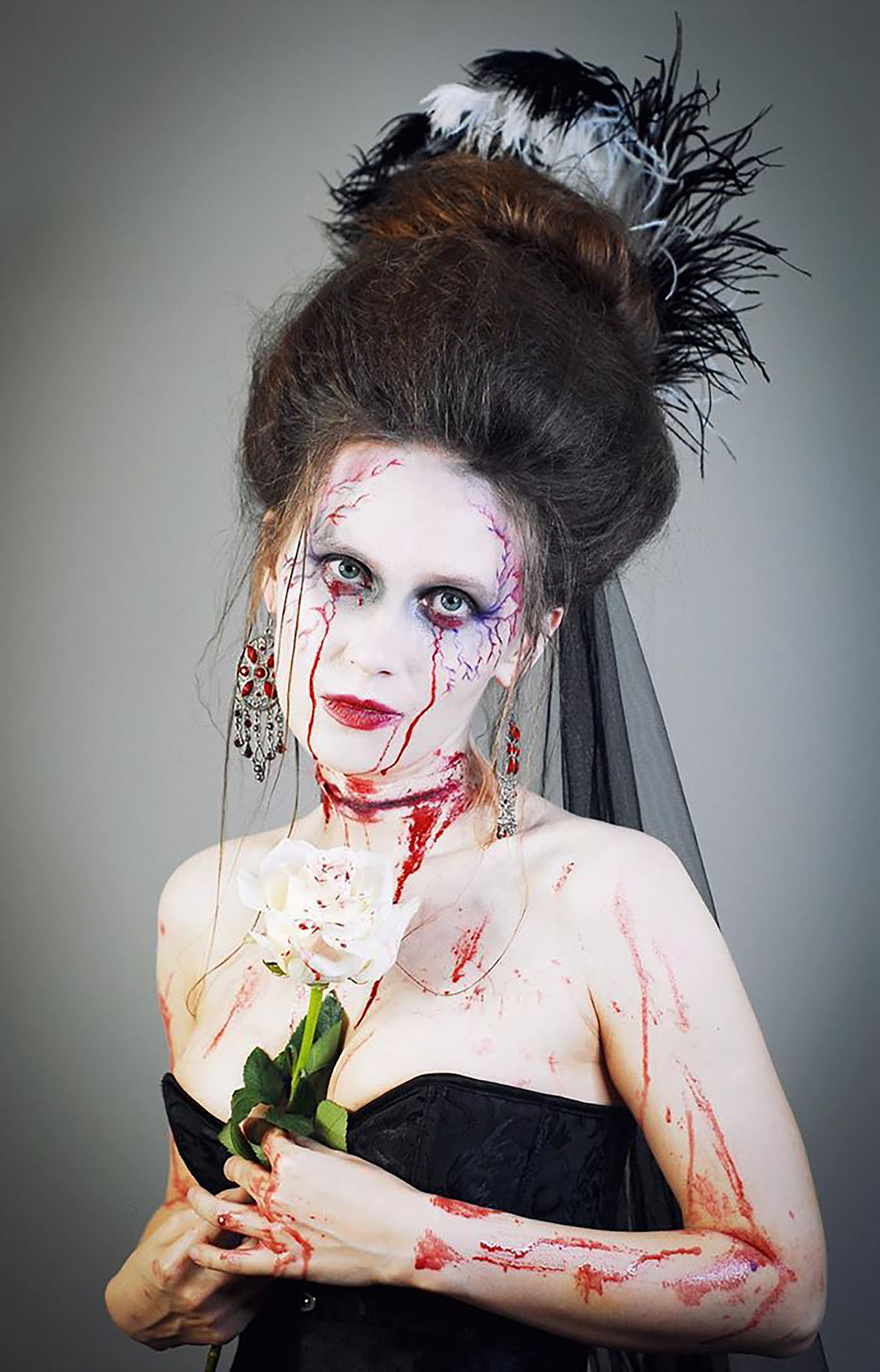 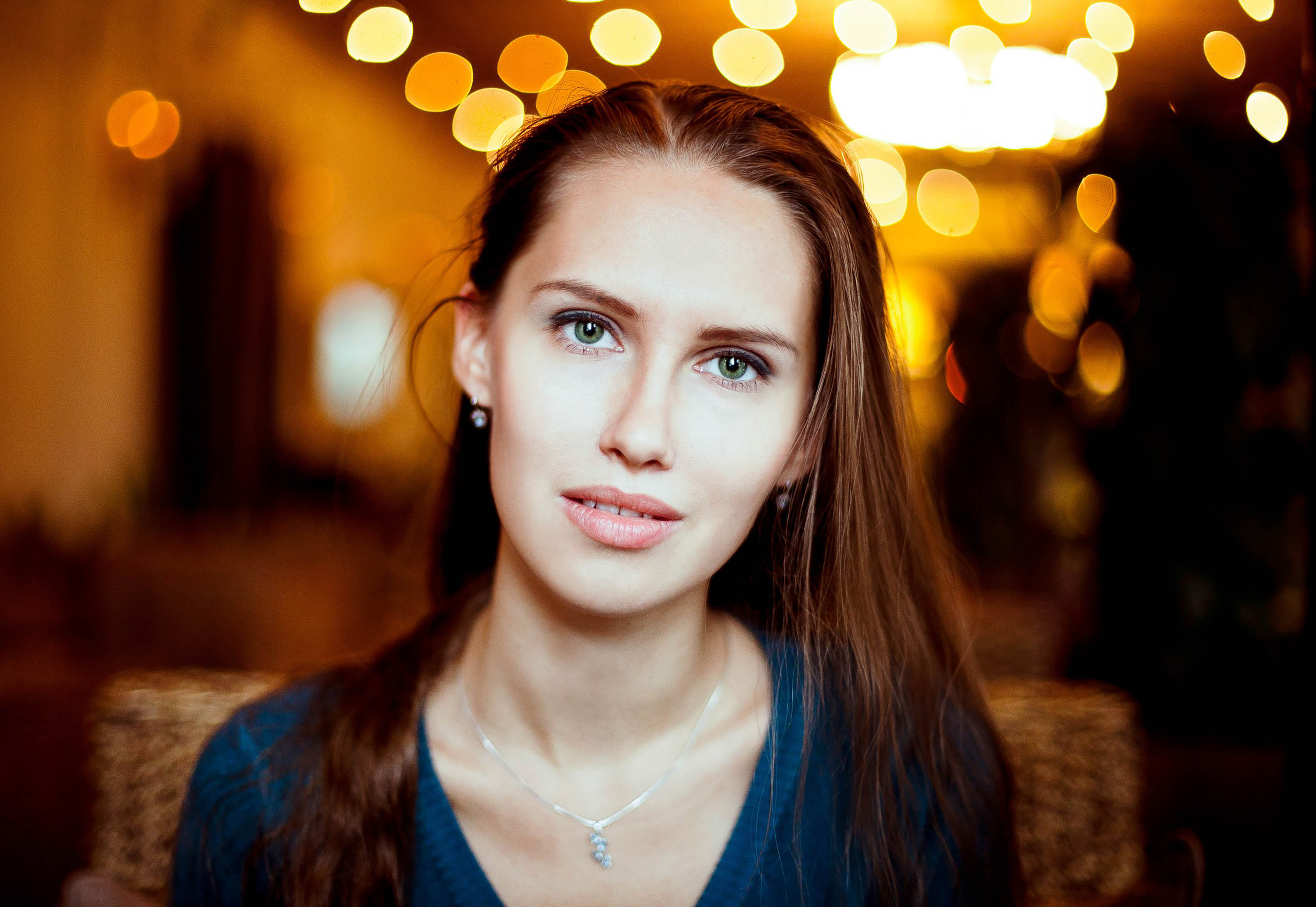 Her corpse was discovered by her boyfriend, a construction entrepreneur, on his return from a business trip.

As well as her work as a scientist, Antontseva worked part-time as a model.

A male computer game fanatic identified only as Artyom, 36, was detained on Monday on suspicion of murder.

The suspect allegedly used the fingerprint to gain access to her phone, from which he sent messages saying she was feeling ill and would not come to work.

He is also thought to have deleted messages between himself and the victim.

One theory is that he owed the woman money and that they had argued about repaying it.

Following the murder, gaps in the doors and windows of Antontseva's flat were reportedly sealed to prevent odour from being noticed by neighbours.

According to pdmnews.ru, Dr Mark Shamtsyan, head of the microbiological synthesis at the institute where Antontseva worked, said: "We all grieve very much. She was a very good person, very sympathetic.

"We all loved and respected her, and now it's hard to talk about it. This is all unexpected for us.

"She… loved her work, she liked working with students. She was a good researcher and teacher.

"She worked for us part-time [but] was absent at a time when she should not be.

"When we realized… we began to look for her, it was already Friday.

"And on the weekend we received information from the investigating authorities." 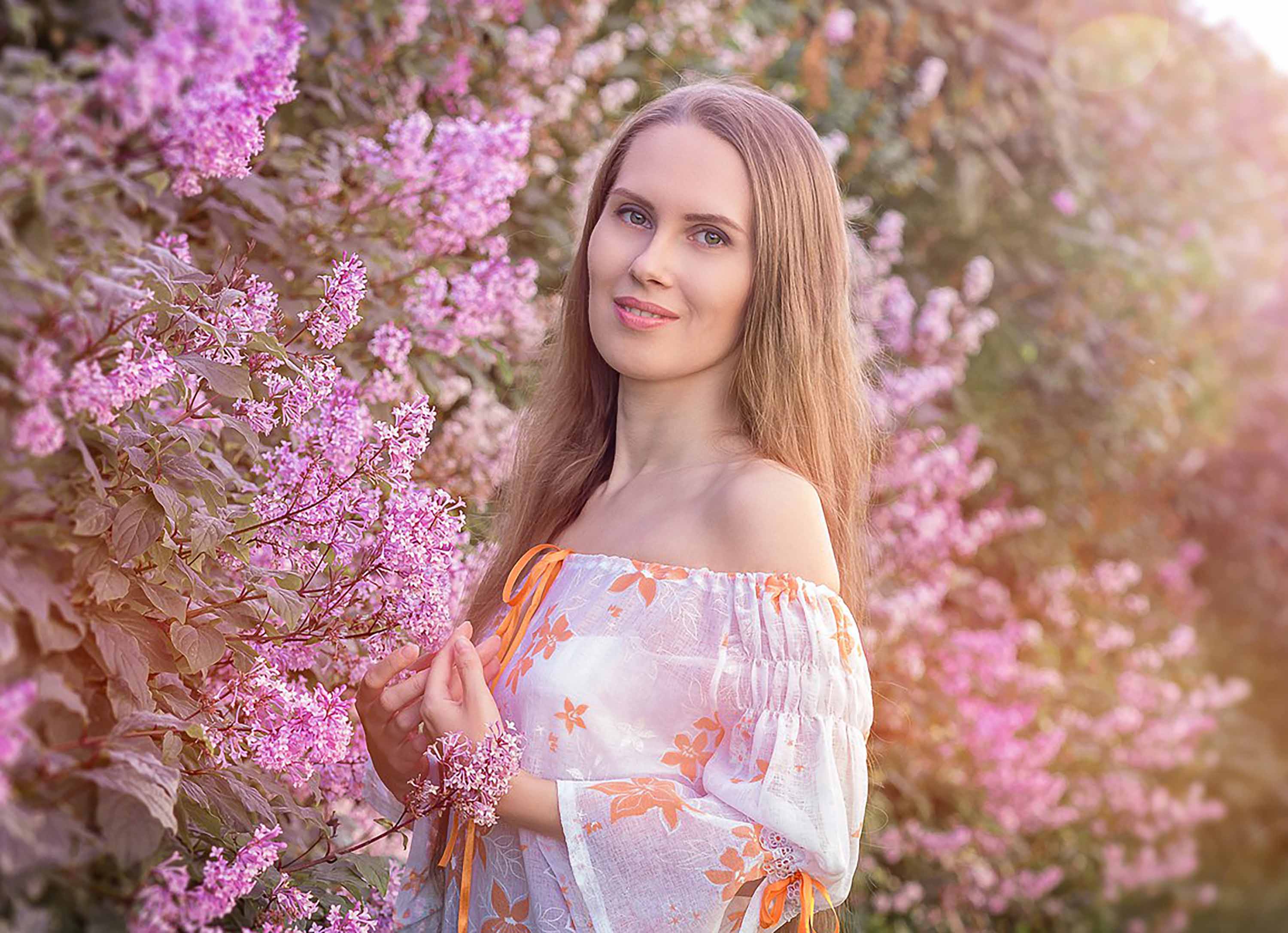 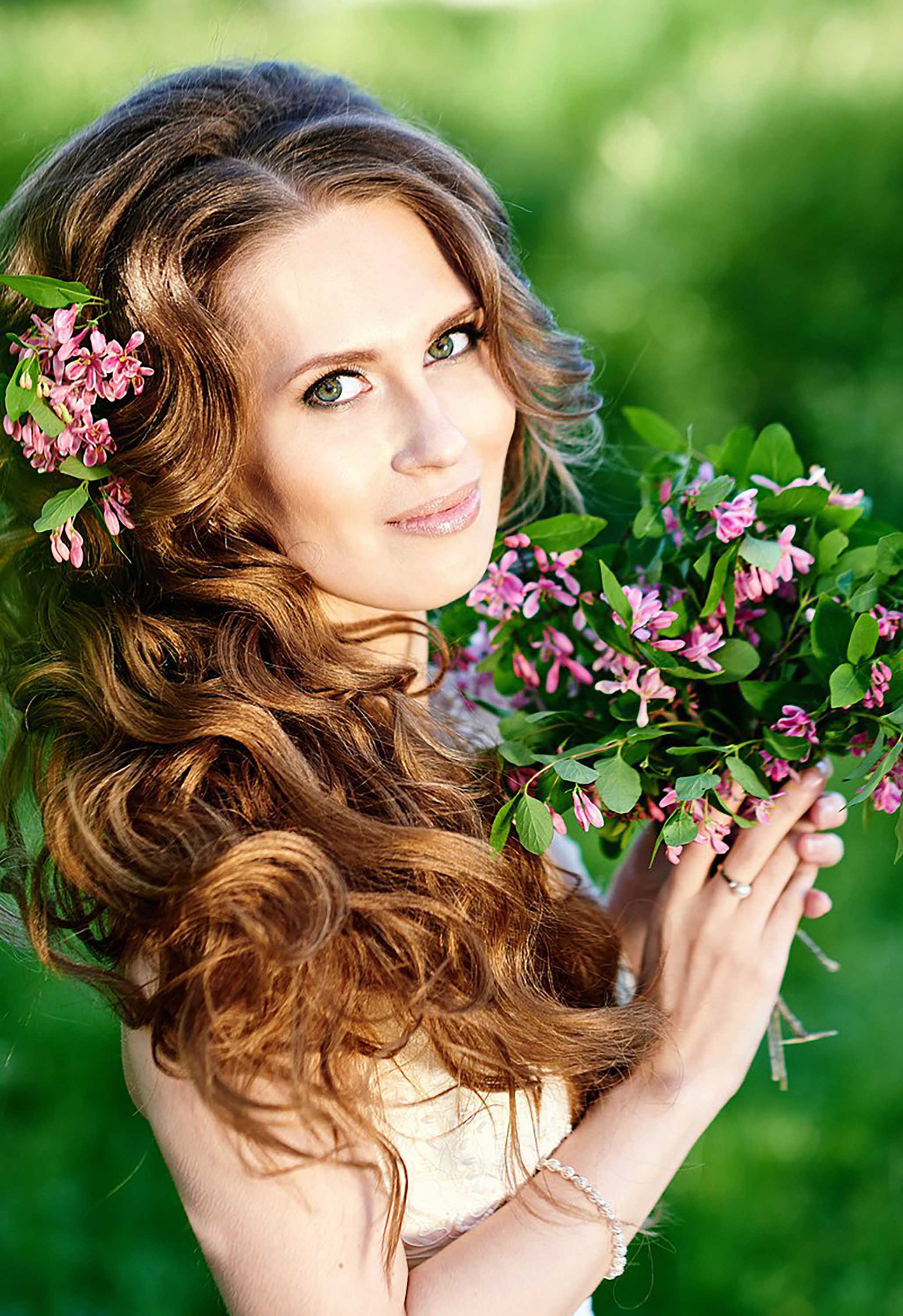